What is the secret of mountain biking’s fastest language?  What makes French mountain bikers so fast? Is it the air? The mountains? The cuisine? Is it the fact that there are about 1,000 varieties of French cheese? Their ability to invade neighboring countries to shred awesome trails? Anne-Caroline Chausson, Nicolas Vouilloz and Julien Absalon took home more than 30 World Championships between them — and we won’t even mention the World Cup wins, Olympic medals and rally-car championship. Loic Bruni rode away with this year’s UCI Downhill Mountain Bike World Championship faster than you could devour a baguette and chunk of Brie. 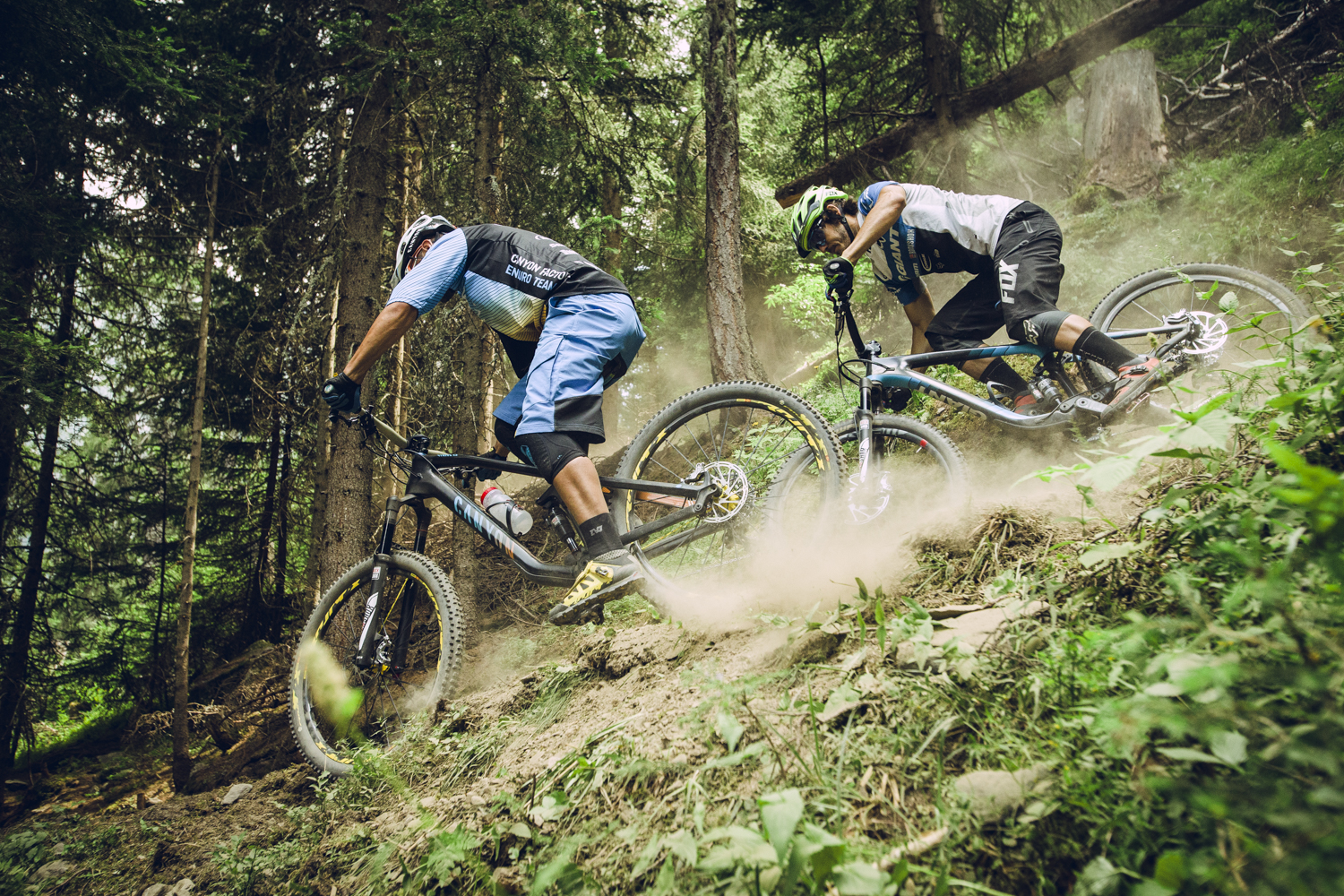 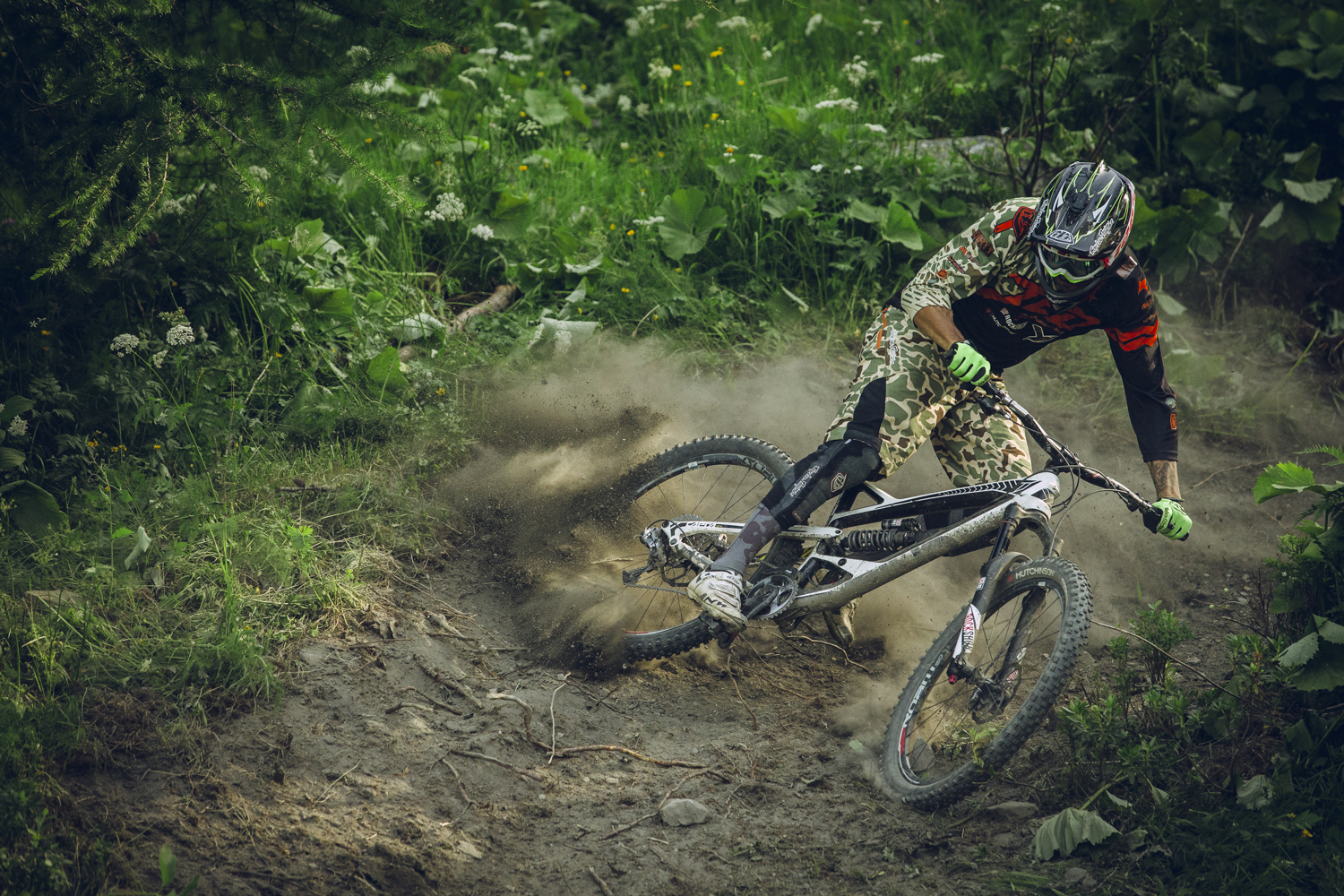 We headed to La Thuile, Italy, to study the habits of a few of our French friends and, hopefully, tap into the secrets of their incredible style and speed. This beautiful alpine recreation destination, which was once known for its coal mines rather than ski slopes and mountain bike trails, is a hotspot for French mountain bikers. Its terrain makes it the perfect proving ground for some of the world’s fastest enduro riders and their equipment. 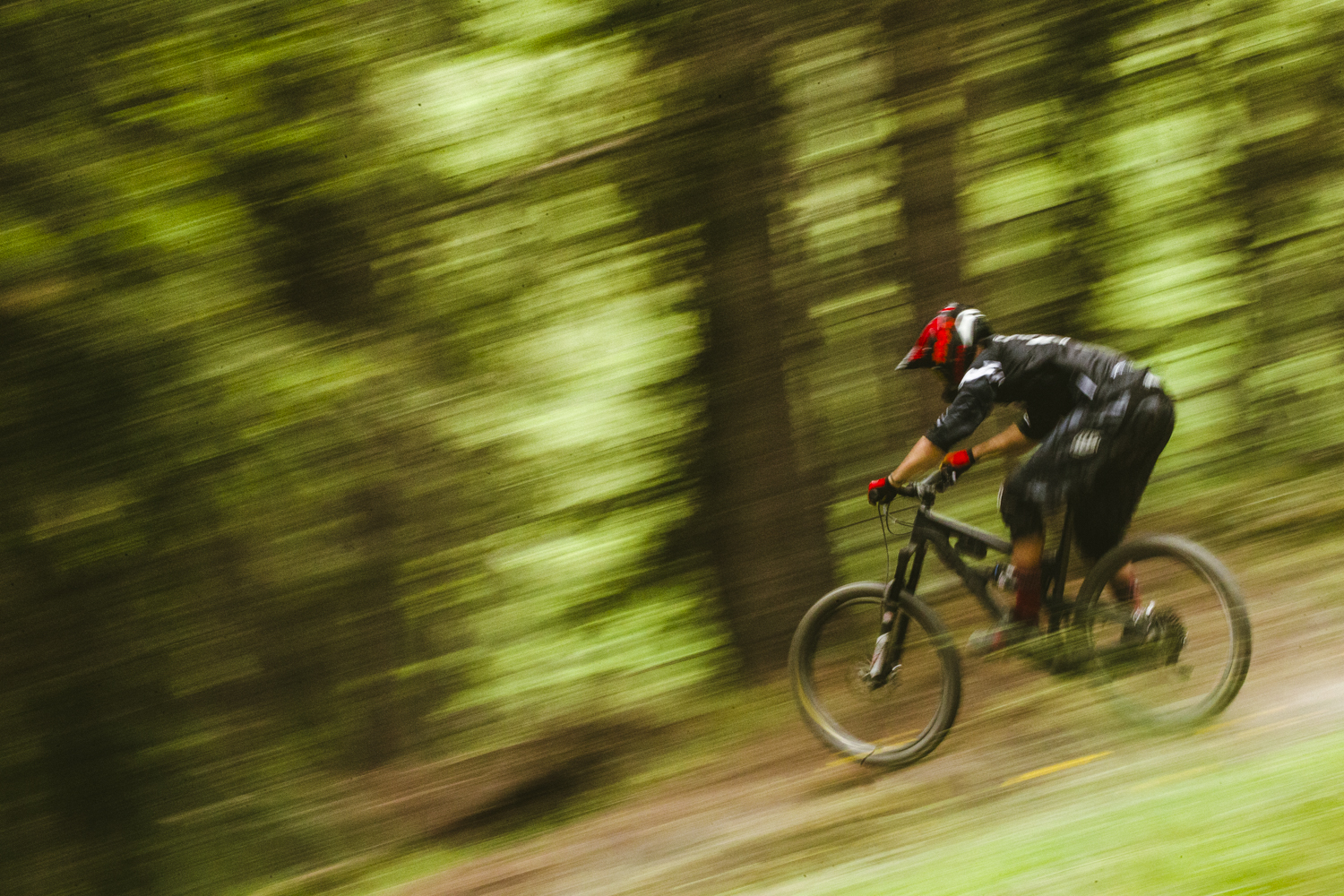 The reality of racing a mountain bike for a living is often one of uncertainty, exhaustion, sickness and injury. To be good at it, riders have to truly embrace the joie de vivre of mountain biking. Perhaps that’s the reason why Fabien Barel, now retired after a career that included two Downhill World Championship titles and multiple EWS wins, enjoys every day on the bike like he did back at the start of his 20-year career. Perhaps it is why 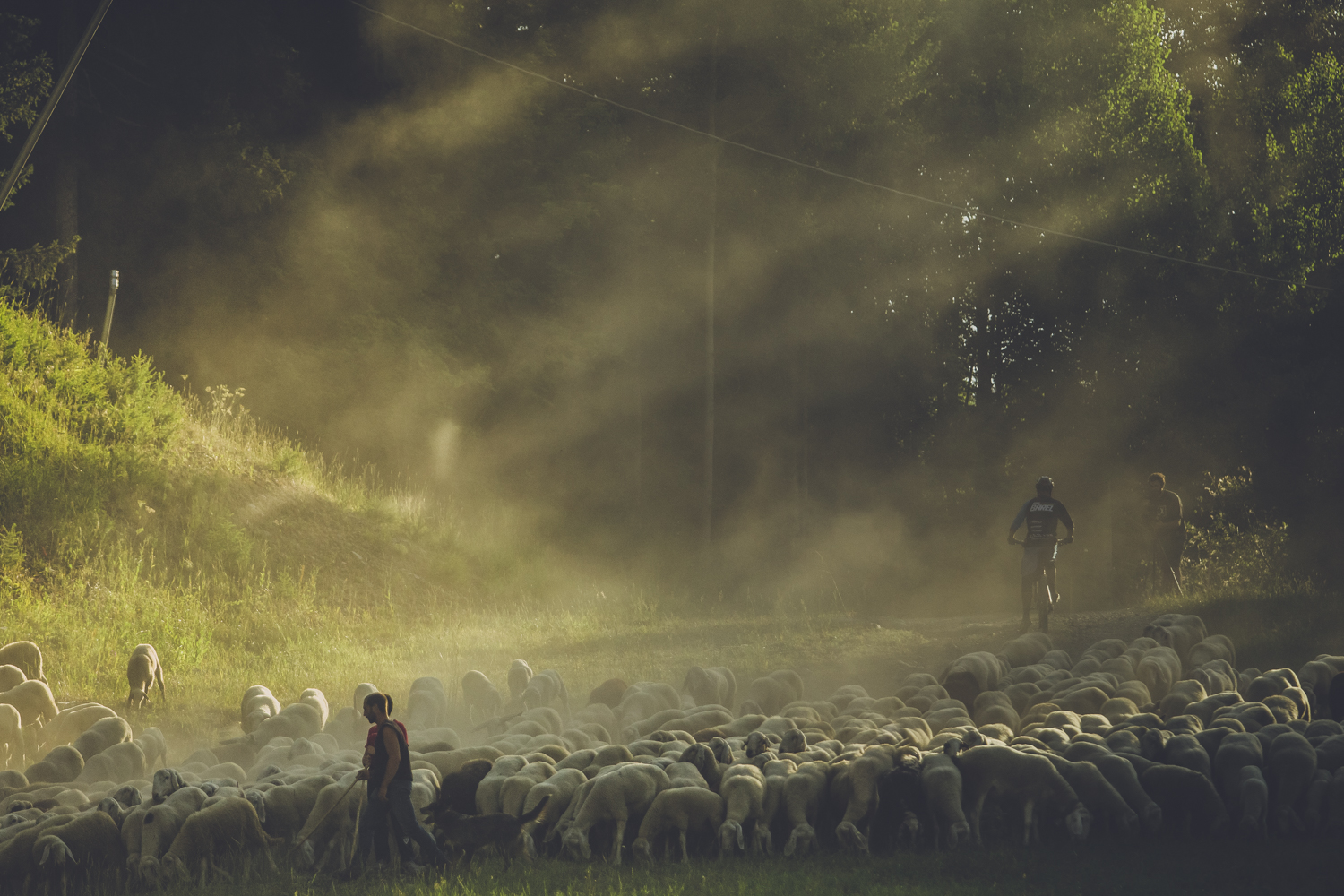 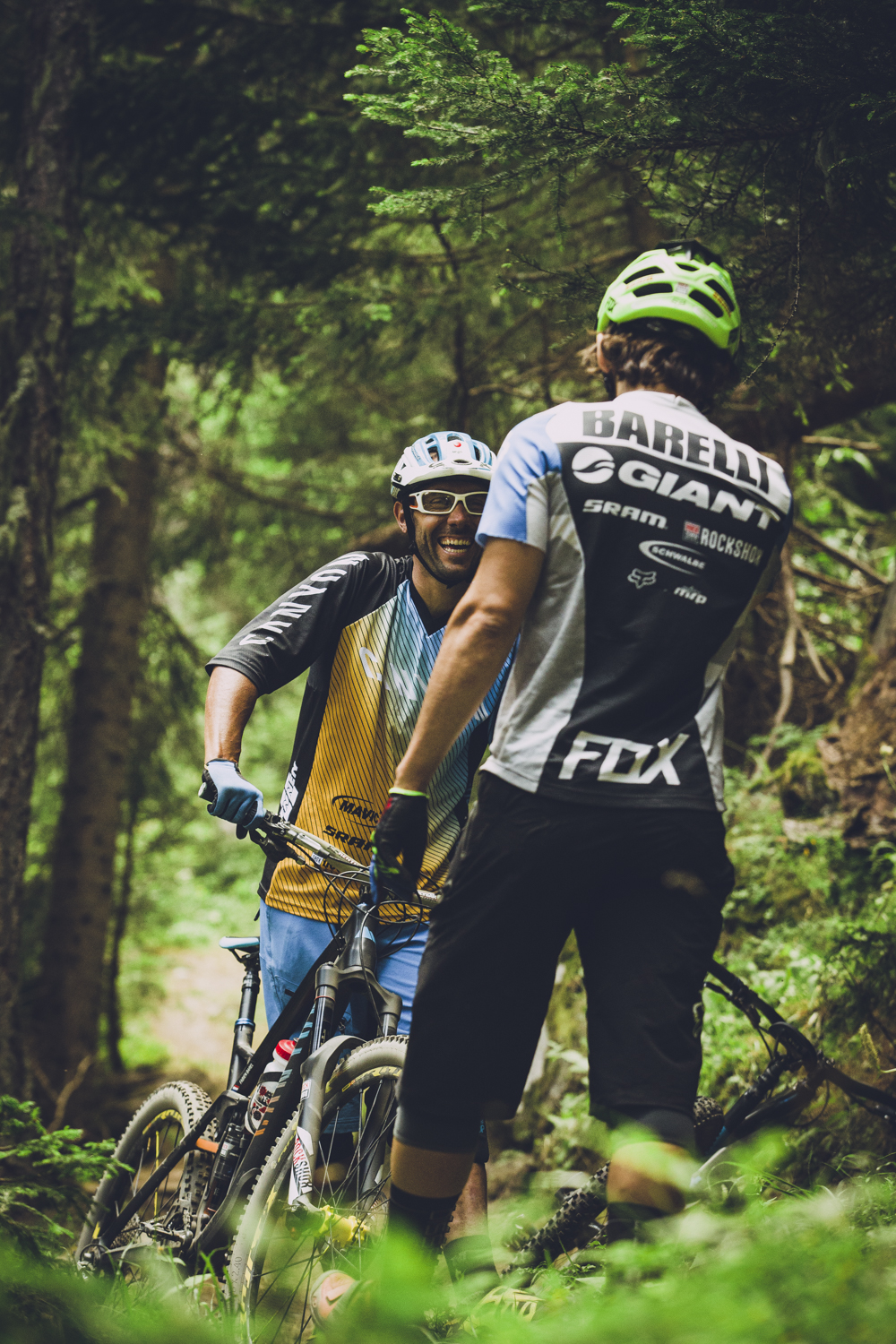 Yoann Barelli is always smiling and laughing.  To be truly fast, a rider also has to have a creative approach to racing lines and life itself.  Bryan Regnier has a nose for fine wine and an impressionist interpretation to line selection. And so does Pauline Dieffenthaler, who, while riding “like a girl”, manages to go faster than many of the boys. 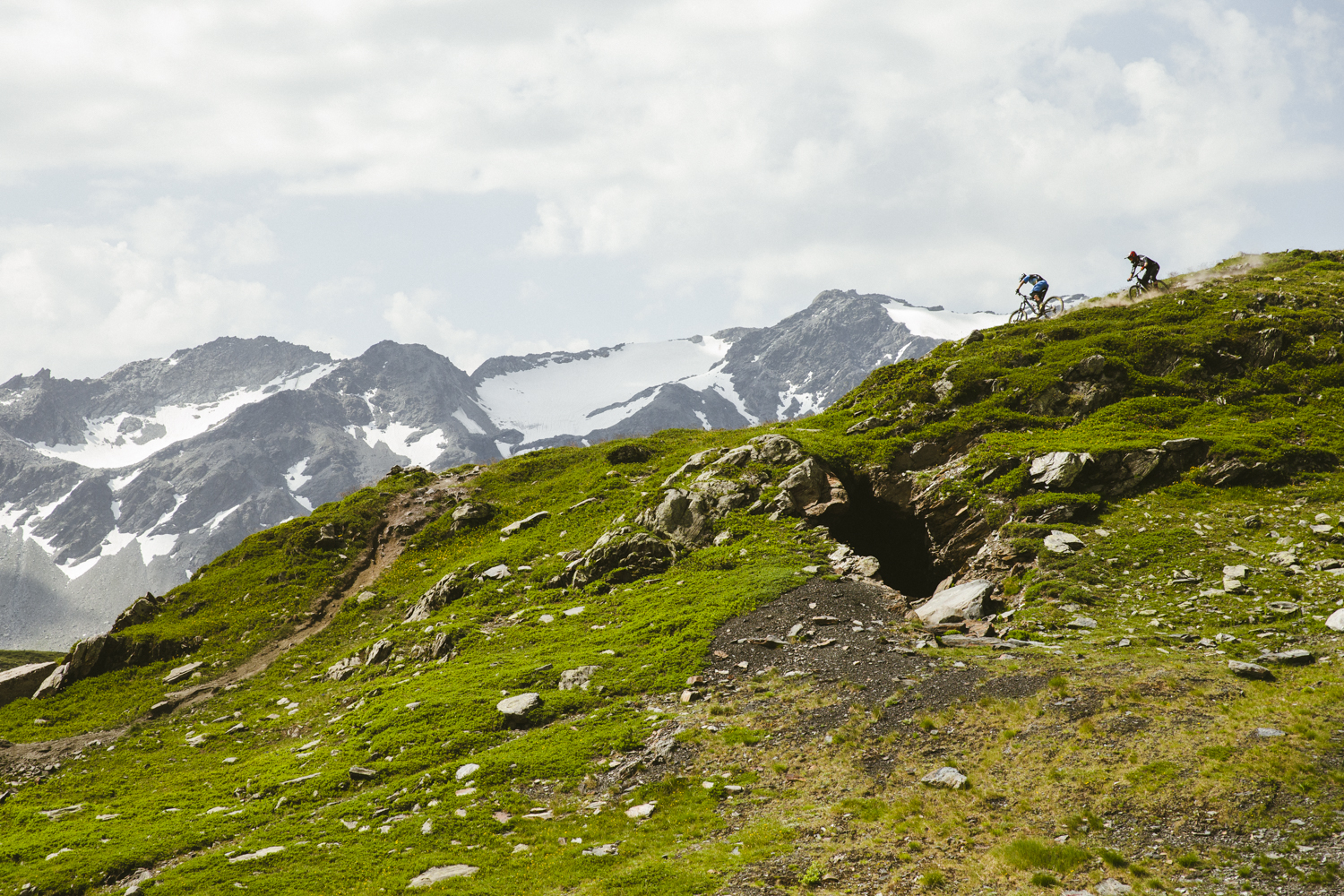 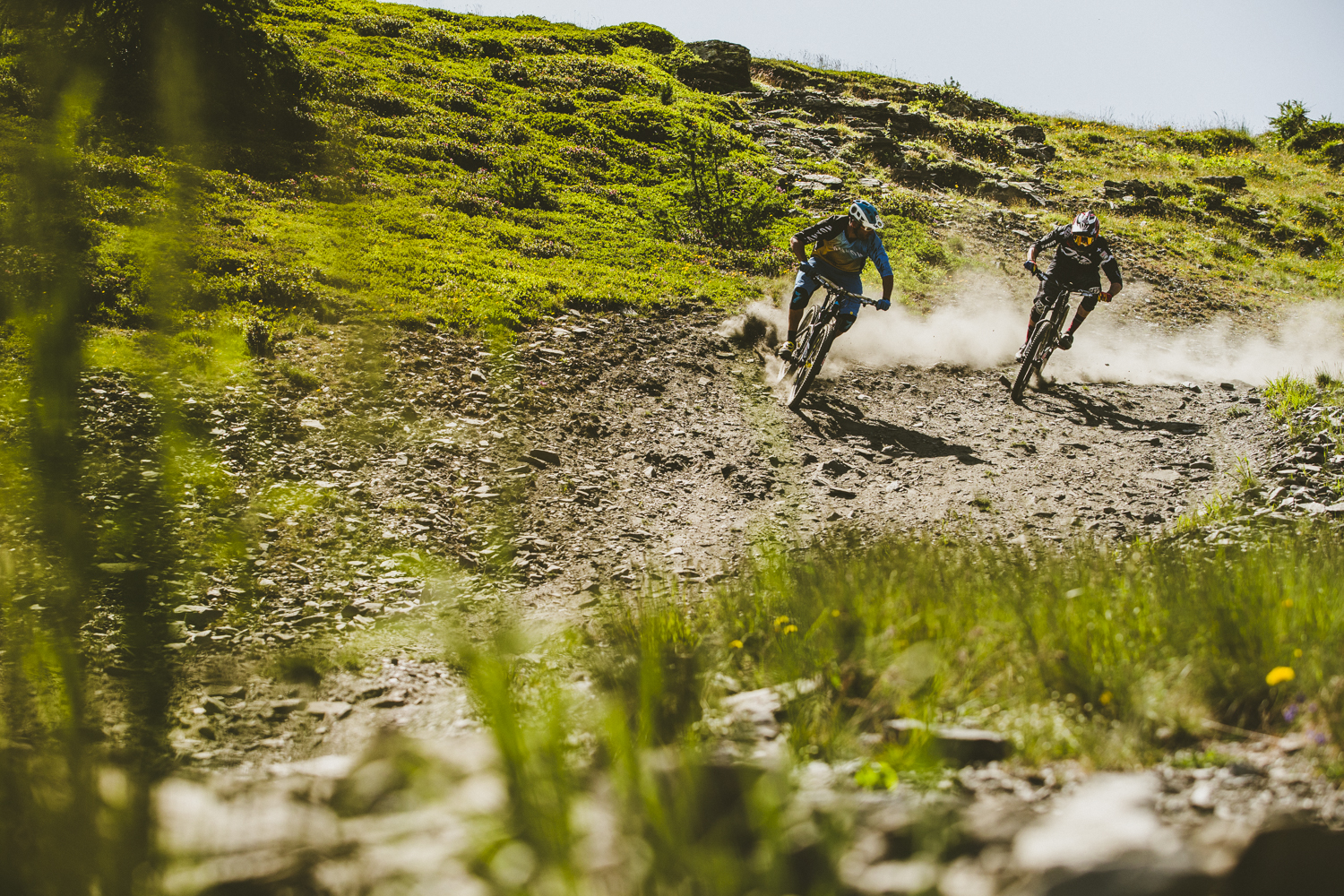 So what is it? Ask Walker Shaw. Shaw is half American and half Belgian, knows how to smile and is plenty quick on the trails. But there’s just another certain something special about French mountain bikers and their ability to dominate race-result lists — a certain je ne sais quoi.

You say you want to ride faster? It might help to learn French.