Canadian freerider Georgia Astle grew up following her older brother on the bike, under the motto of “if he can do it, so can I”. Once she learned to push herself beyond her limits, the step towards competition was short, but freeride was her true passion, a discipline where women have only begun to emerge at high levels in recent years and in which Georgia is doing well, as we can see in this video that follows her on the trails of British Columbia. 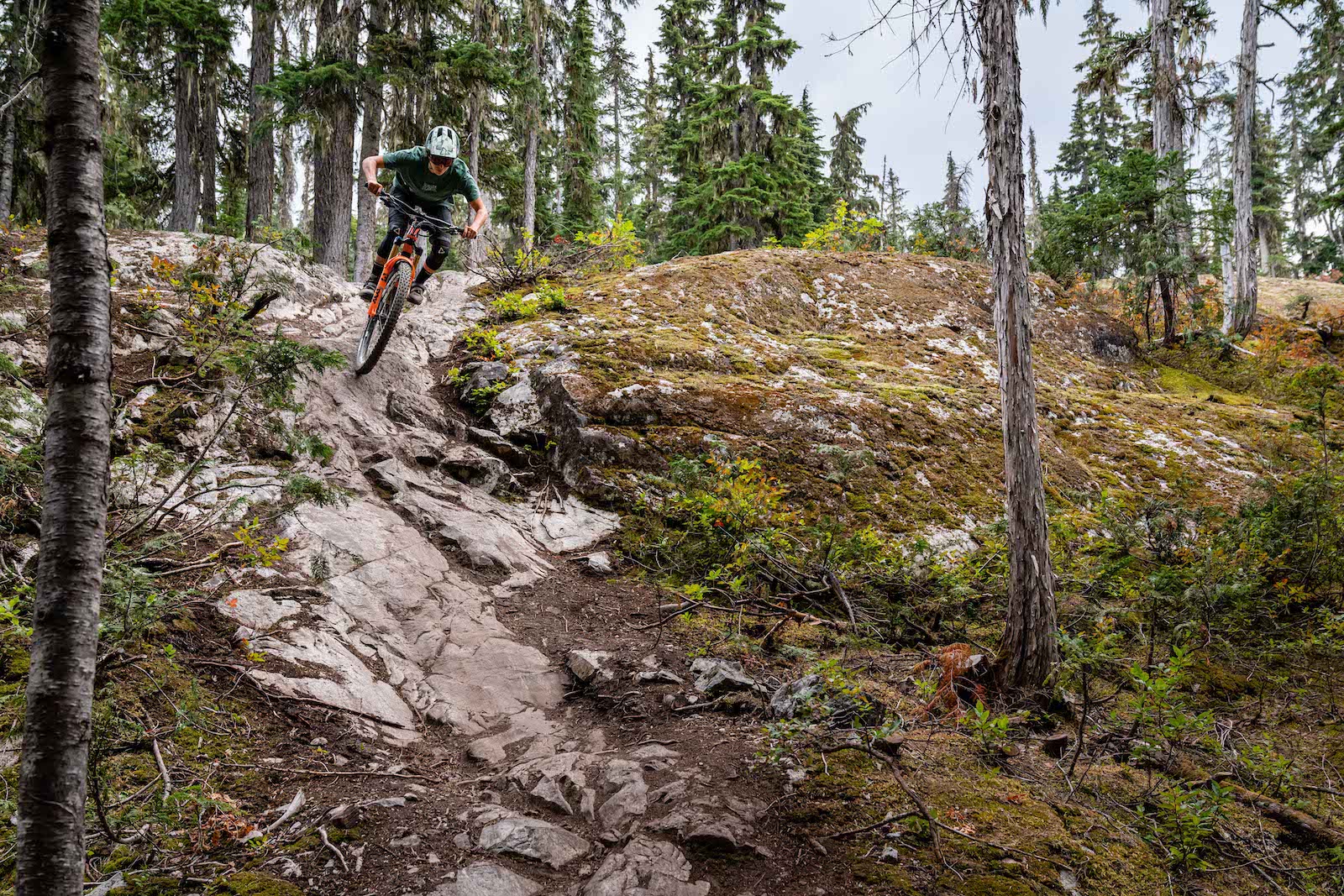 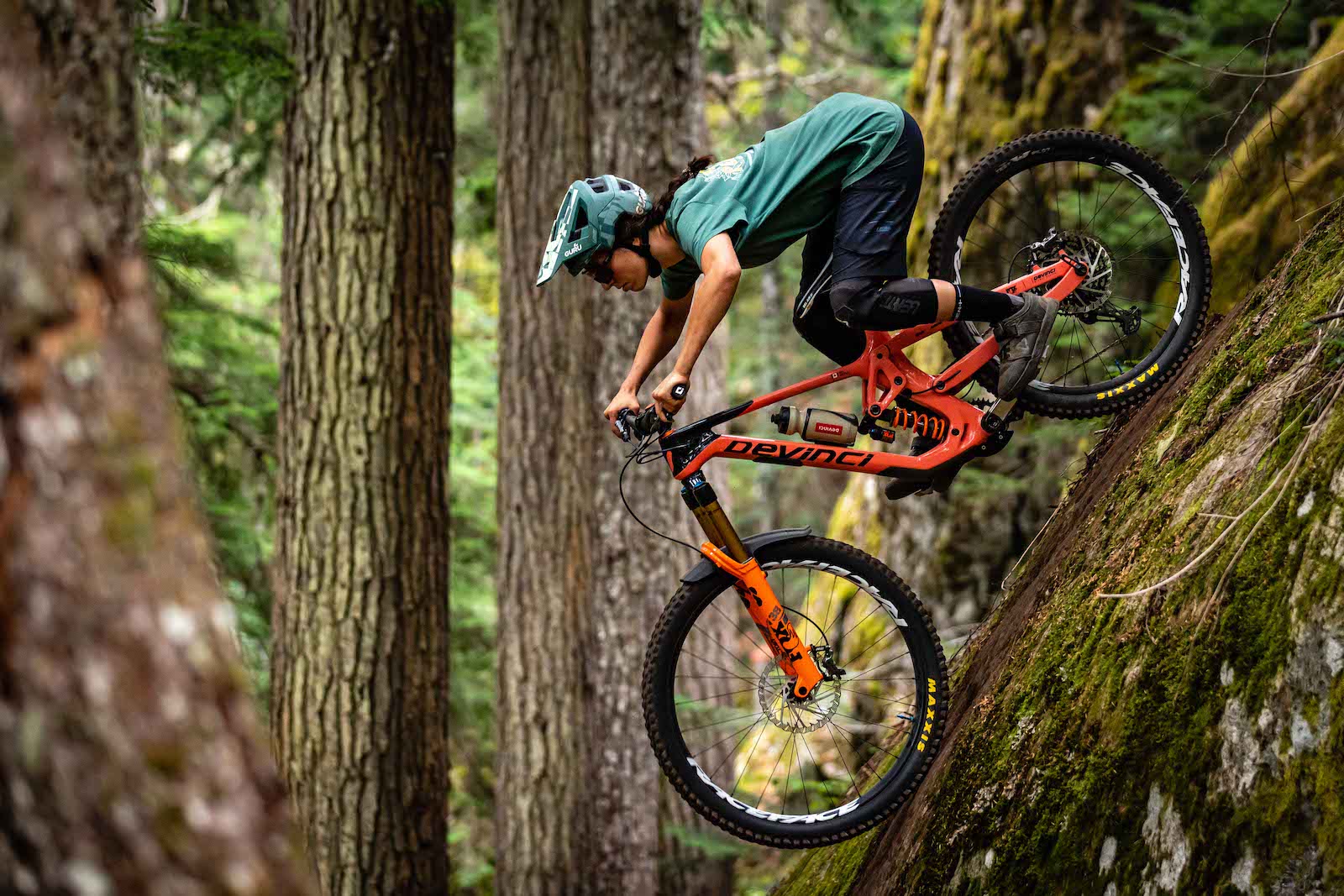 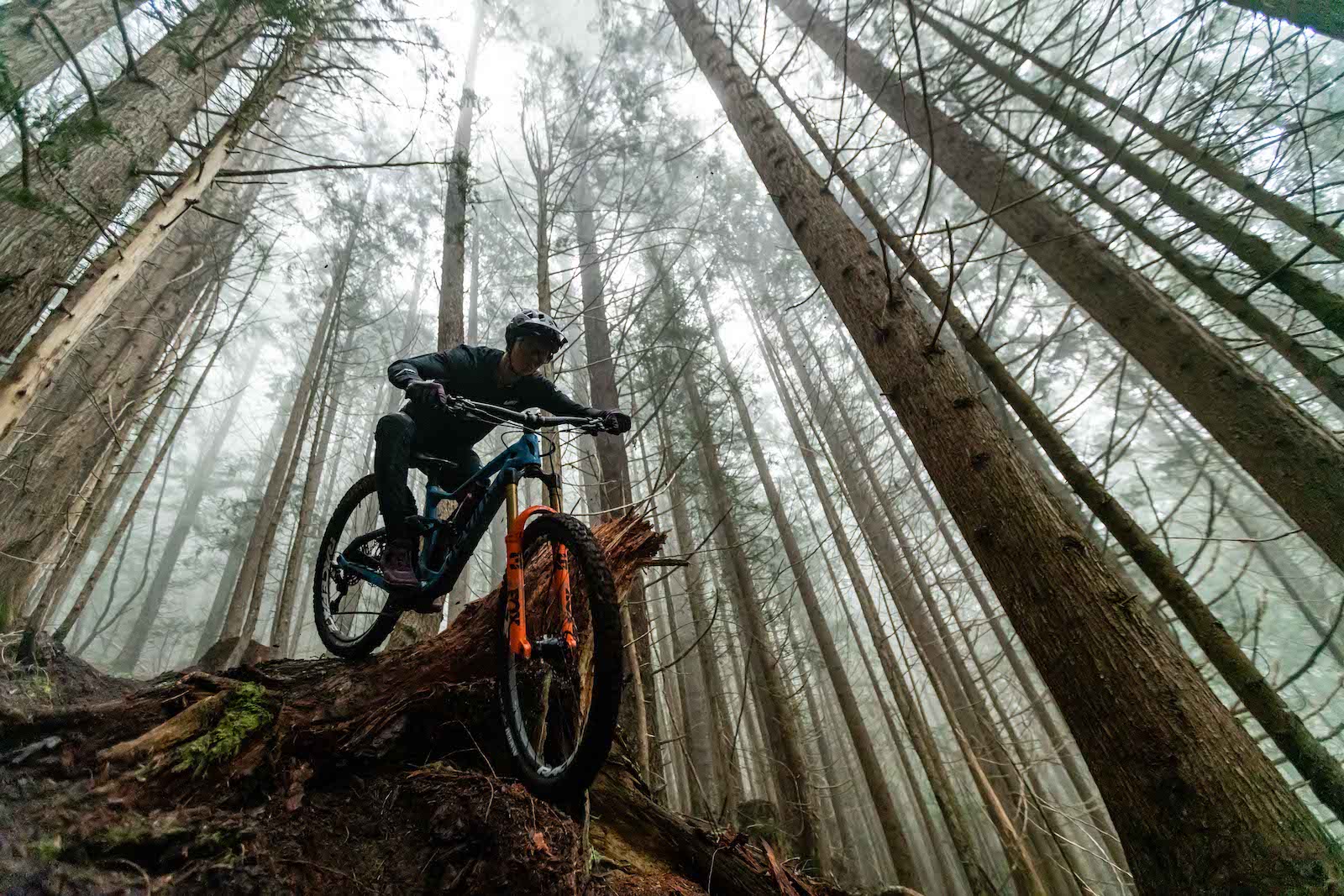 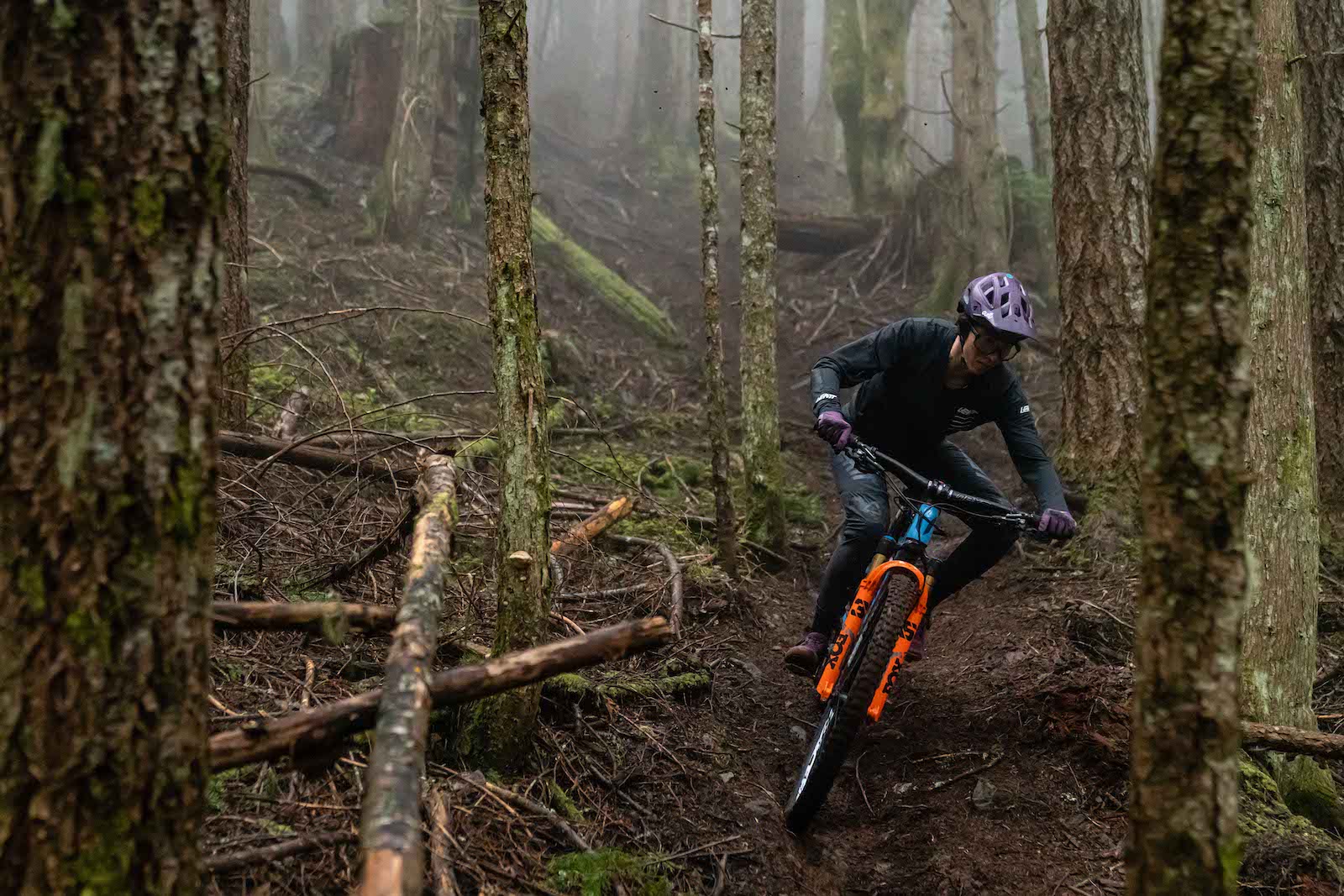 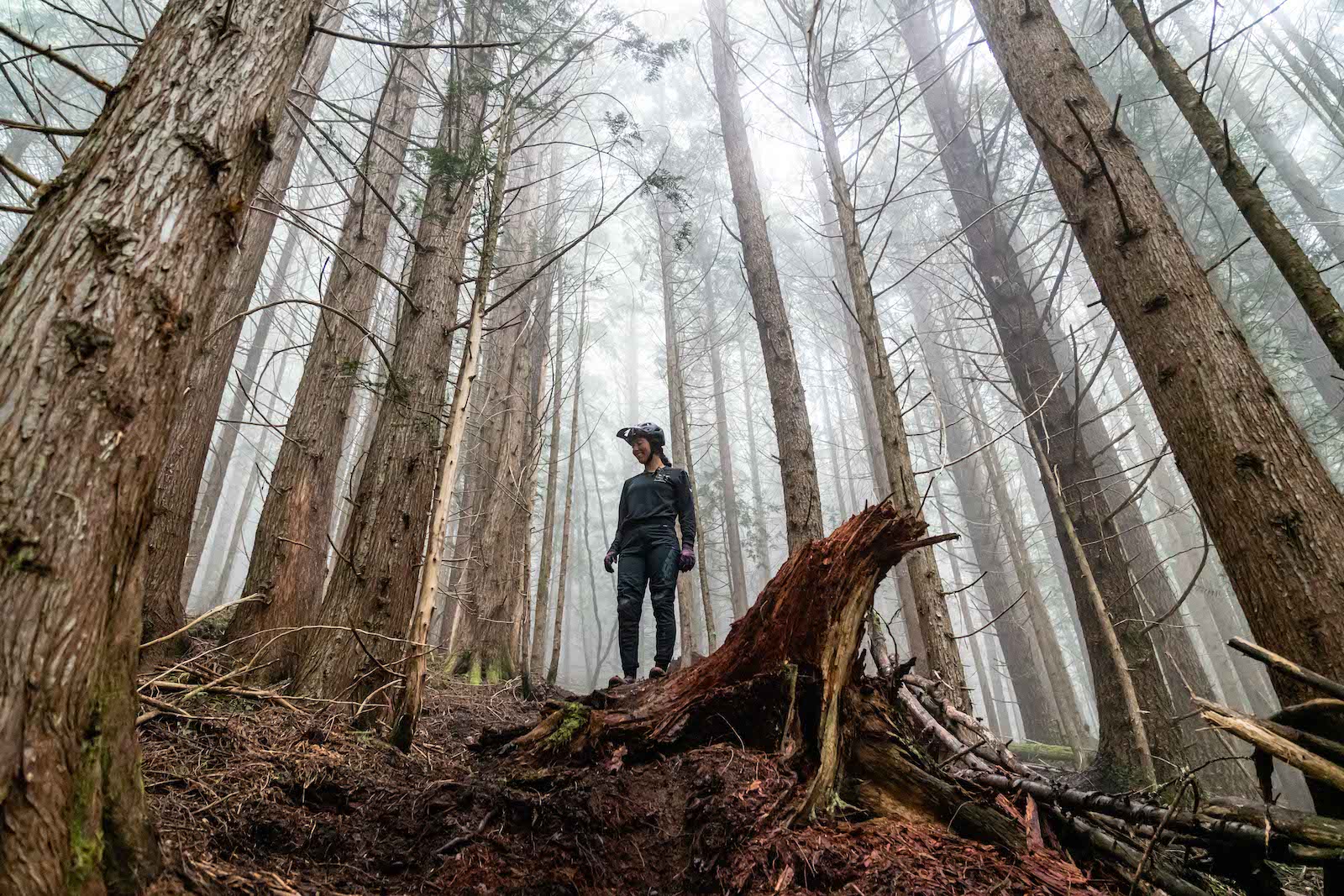