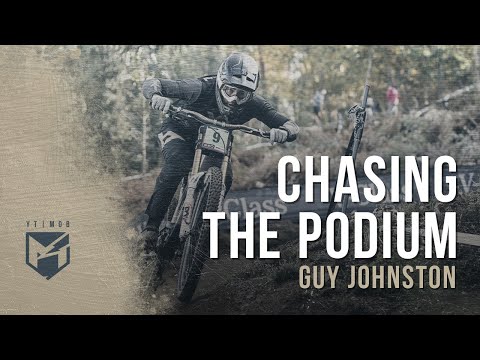 November 19, 2020 – Forchheim, Germany: The YT MOB traveled the world in 2019 in search of two new Junior World Cup racers. One of the diamonds discovered in the rough was Guy Johnston, a 16-year-old from New Zealand. But who is the kid discovered on the other side of the world, nearly 20,000 kilometers away from the MOB HQ in Spain? His latest video reveals more about the farmer’s boy who shreds trails with style for miles in the Land of the Long White Cloud. 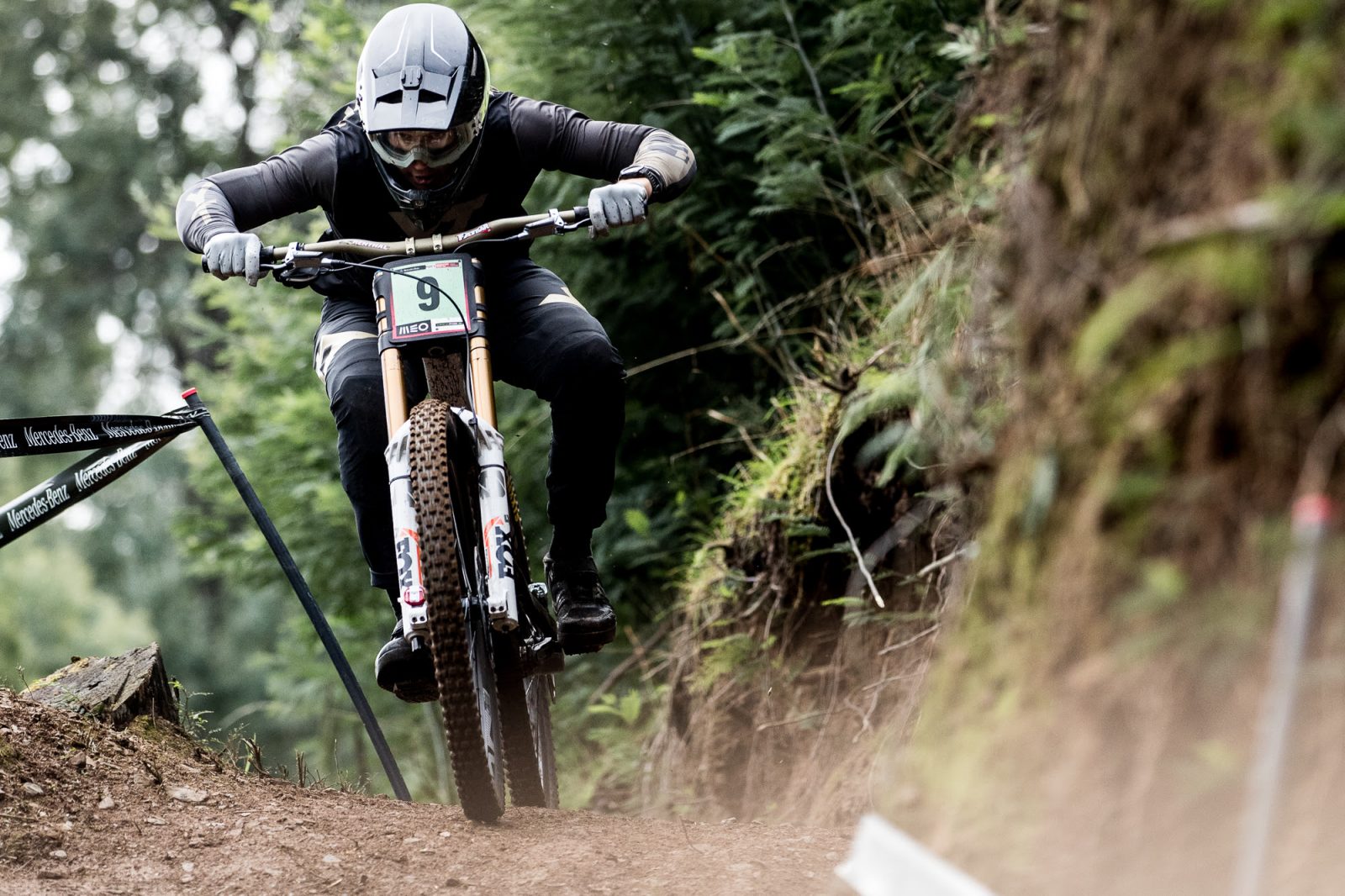 After a turbulent first season with the YT MOB Guy Johnston was able to overcome the omnipresent challenges of 2020. While the coveted goal of getting that World Cup podium eluded him this year, the now 17-year-old was able to secure one Top 10 finish and 13 th  place in the World Cup Overall. After stepping onto the big stage this year, this Young Talent’s desire for World Cup racing is burning brighter than ever. We can expect to see his dedication and commitment result in hard work at home in the upcoming months. ‘Chasing the Podium’ shows us his roots, his trails, and his passion for fast rides and family – the backbone of his Young Talent.
“I am stoked about my first World Cup season with the team. I didn’t get the results I was hoping for, but I’ve learned a lot and know what I need to work on for racing in Europe. So, now I’m looking forward to next season. I don’t think being a professional athlete has changed my life at home a lot. It has taken me away from home more, but I still like going home and getting back into my normal routine.”
– Guy Johnston, YT MOB Junior
Share this