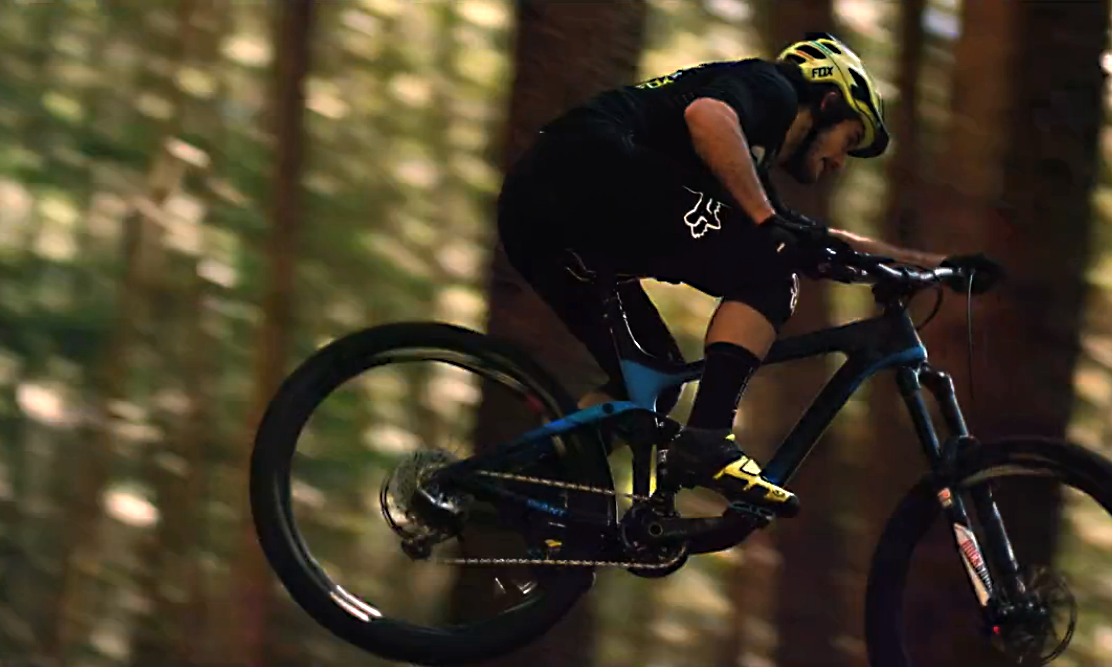 [Video] In The Know – Yoann Barelli

[Video] In The Know – Yoann Barelli

[Press Release]
He delivered an all-star acting performance as a mad, performance-enhancing-drug doctor in his Dirt Diaries production, Ze Lab. He pushed Fabien Barel to get creative in RockShox’s French Lessons. He skillfully — and shamelessly — sent a cyclocross bike down A-Line and Dirt Merchant in the Whistler Bike Park. And despite a DNF in Rotorua, the opening round of the 2015 Enduro World Series, Yoann Barelli’s solid performances, and a couple of close 2nds, netted the Whistler-based Frenchman a top-10 overall in his discipline’s premier series.

The Dirt Diaries is lucky to have a natural-born comedian. French Lessons was richer for Yoann’s added perspective. The cyclocross faithful can surely rest easy knowing that their bikes are much tougher than they’d previously thought. And someday soon, Barelli’s undeniable skill and absolute love of the sport are going to see him all the way to the top of the EWS podium.

But none of that matters. This is where Yoann Barelli is the absolute master — here, on the trails, shredding just for the sake of it. This is where his smile and laugh and his hoots and hollers make you remember why we ride mountain bikes in the first place.