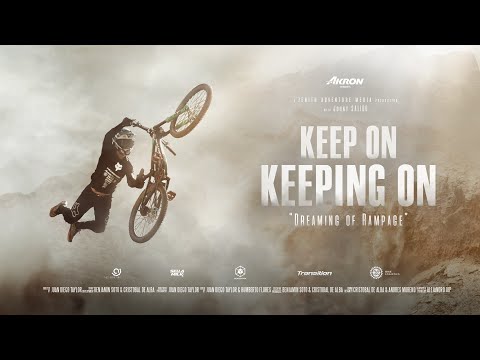 When Mexican freerider Johny Salido held a wildcard for Red Bull Rampage in his hands by finishing second at Marzocchi Proving Grounds in September 2019, he was completely overwhelmed. This was his opportunity to make his biggest dream a reality. With his new documentary Johny shows how much Red Bull Rampage means to him. A heavy crash one day before the final of the event adds an emotional element to an open and honest view on Johny’s Rampage journey. 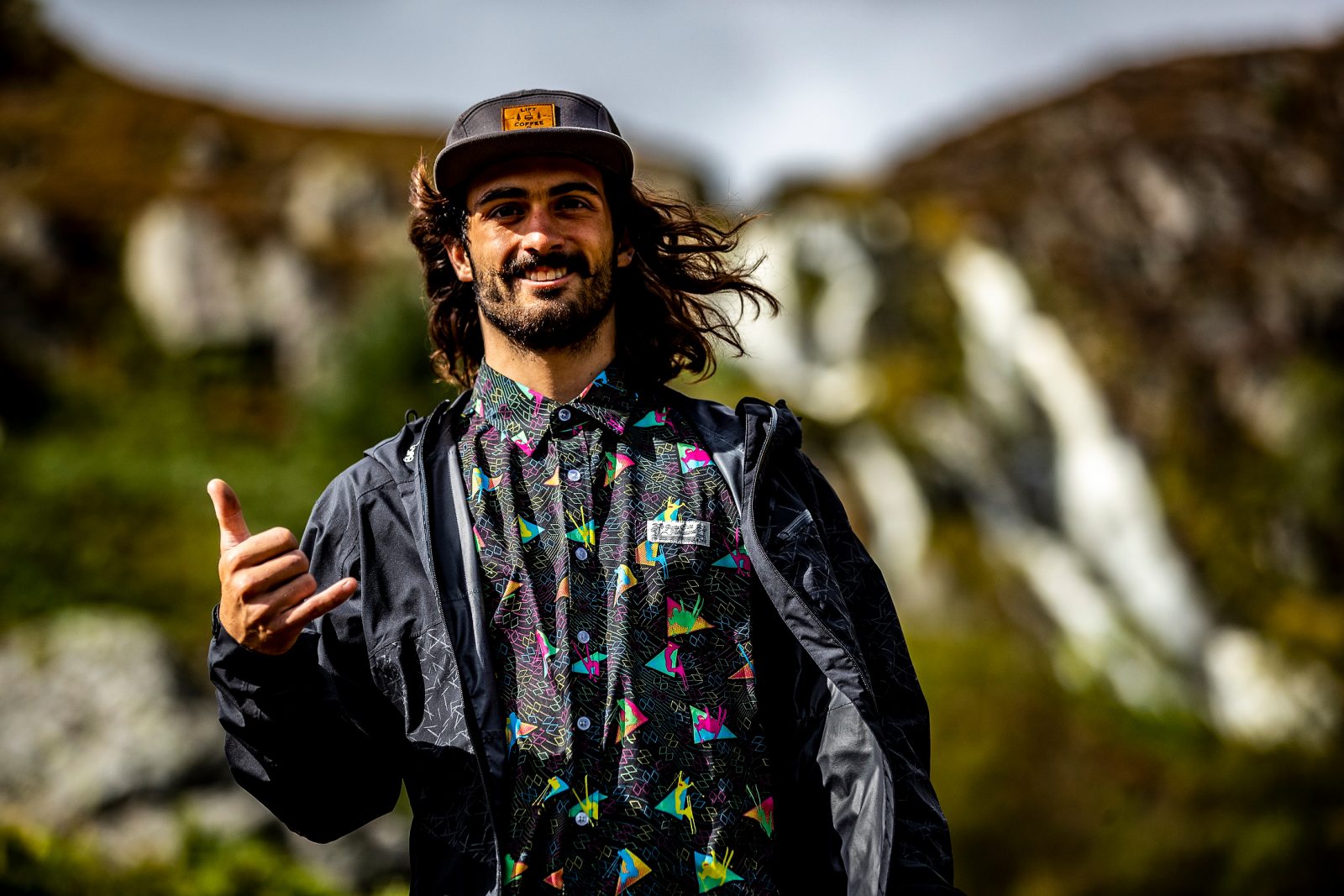 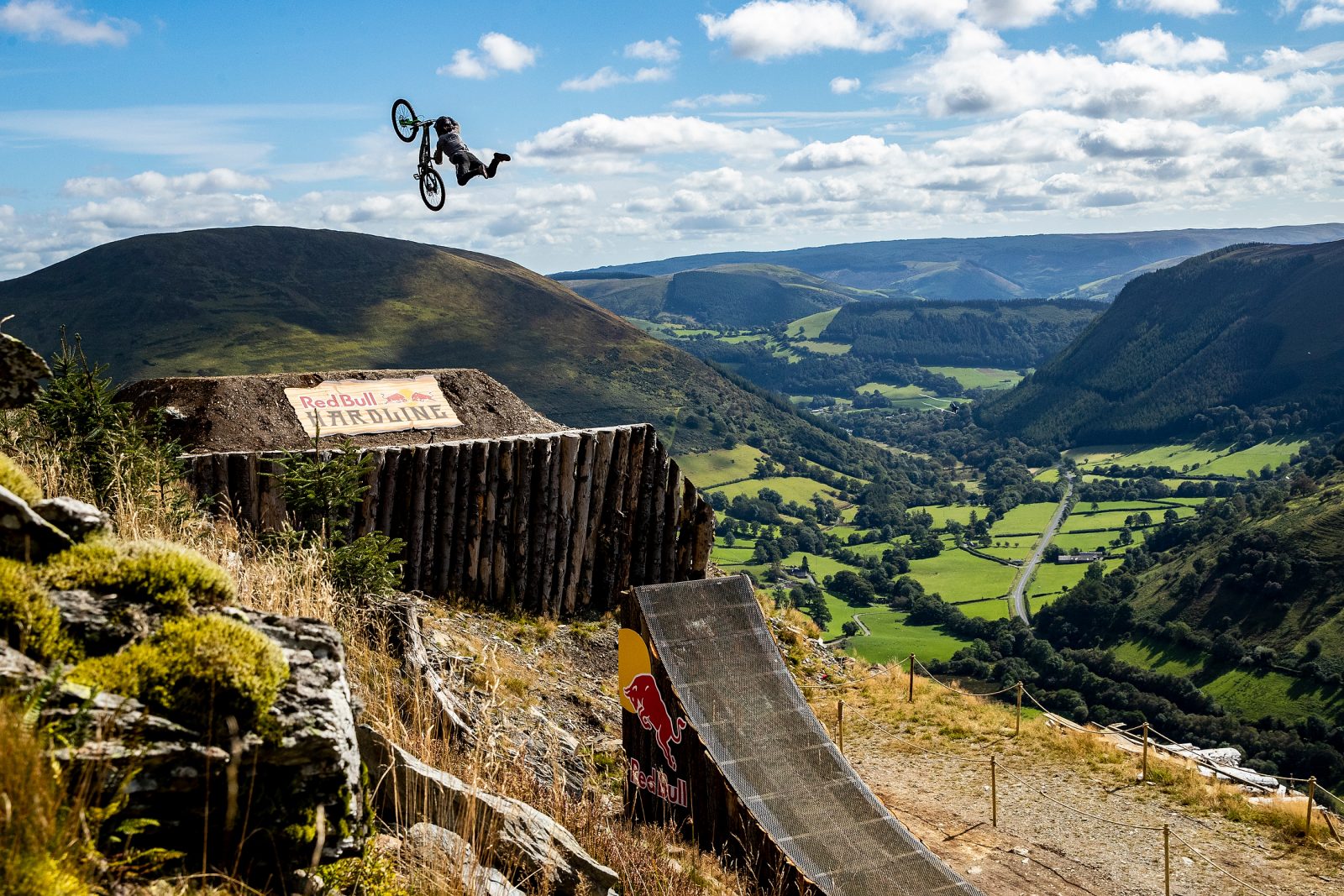 Spoil Your Mini Shredder with the Specialized Hotwalk Carbon