Ever dreamed of heli biking on volcanos with an old Russian army helicopter? Here we go. Join Patrick on his adventure in the land of fire and ice. 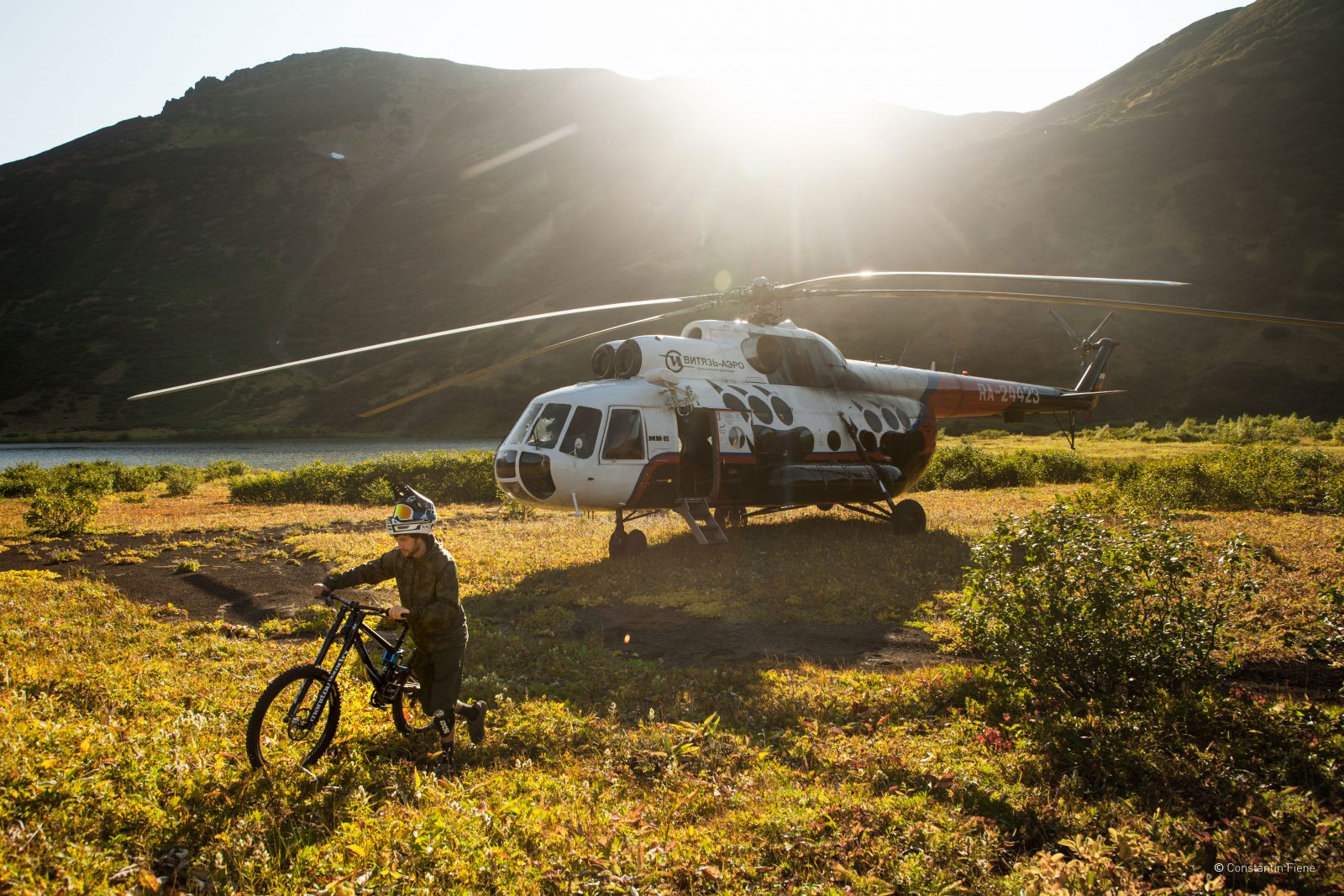 “The unknown is what makes people curious. And nowadays it gets harder and harder to be a pioneer in this world.“, Patrick “Bengel” Rasche explains his mission for the third chapter of the Outlaw Diaries series. 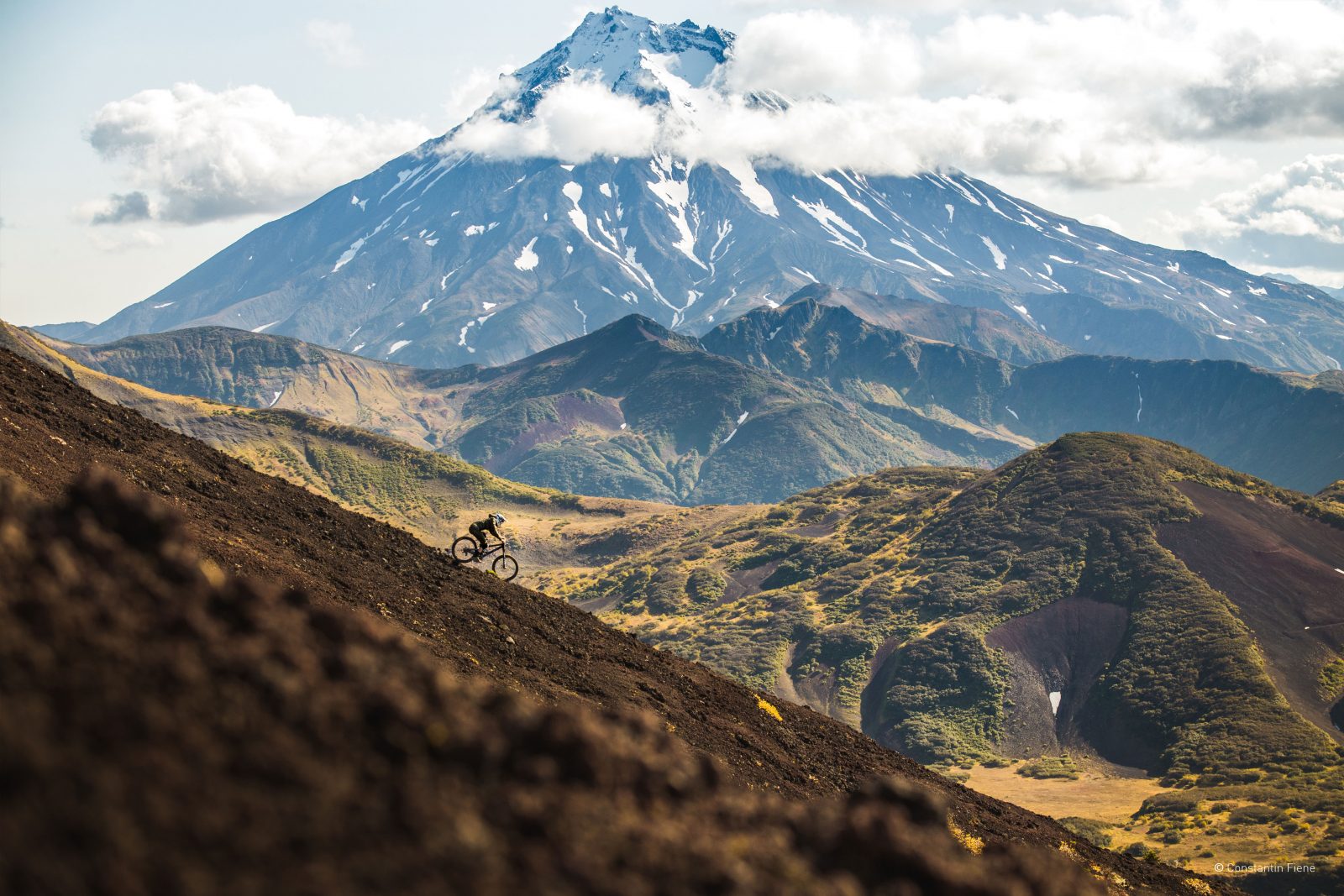 The first part of the series took place in Germany near Patrick’s hometown. The second one brought him to British Columbia, the mecca of mountain biking, following the tracks of all those freeride legends that inspired his way of riding. For the third part it was time to seek for something new. 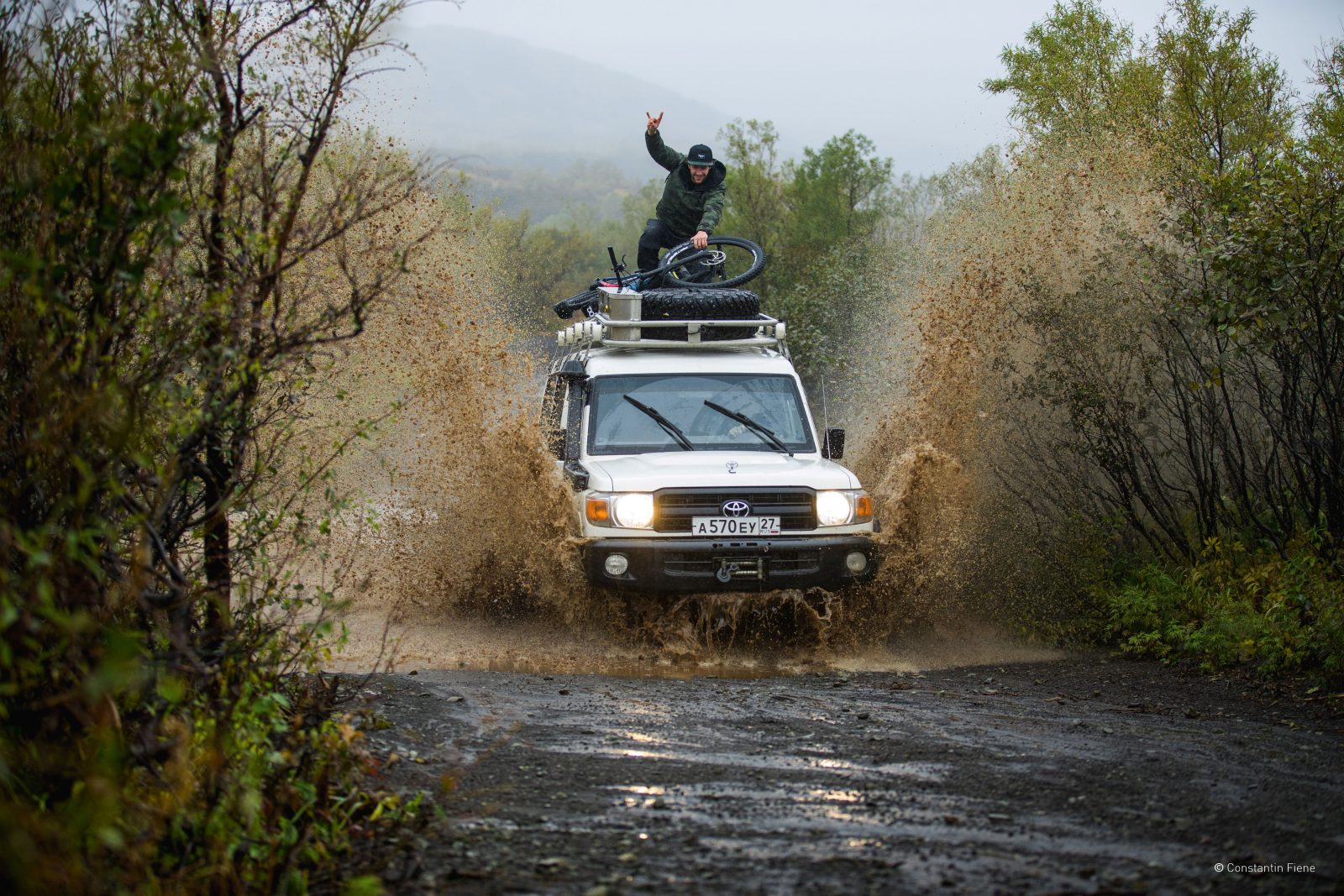 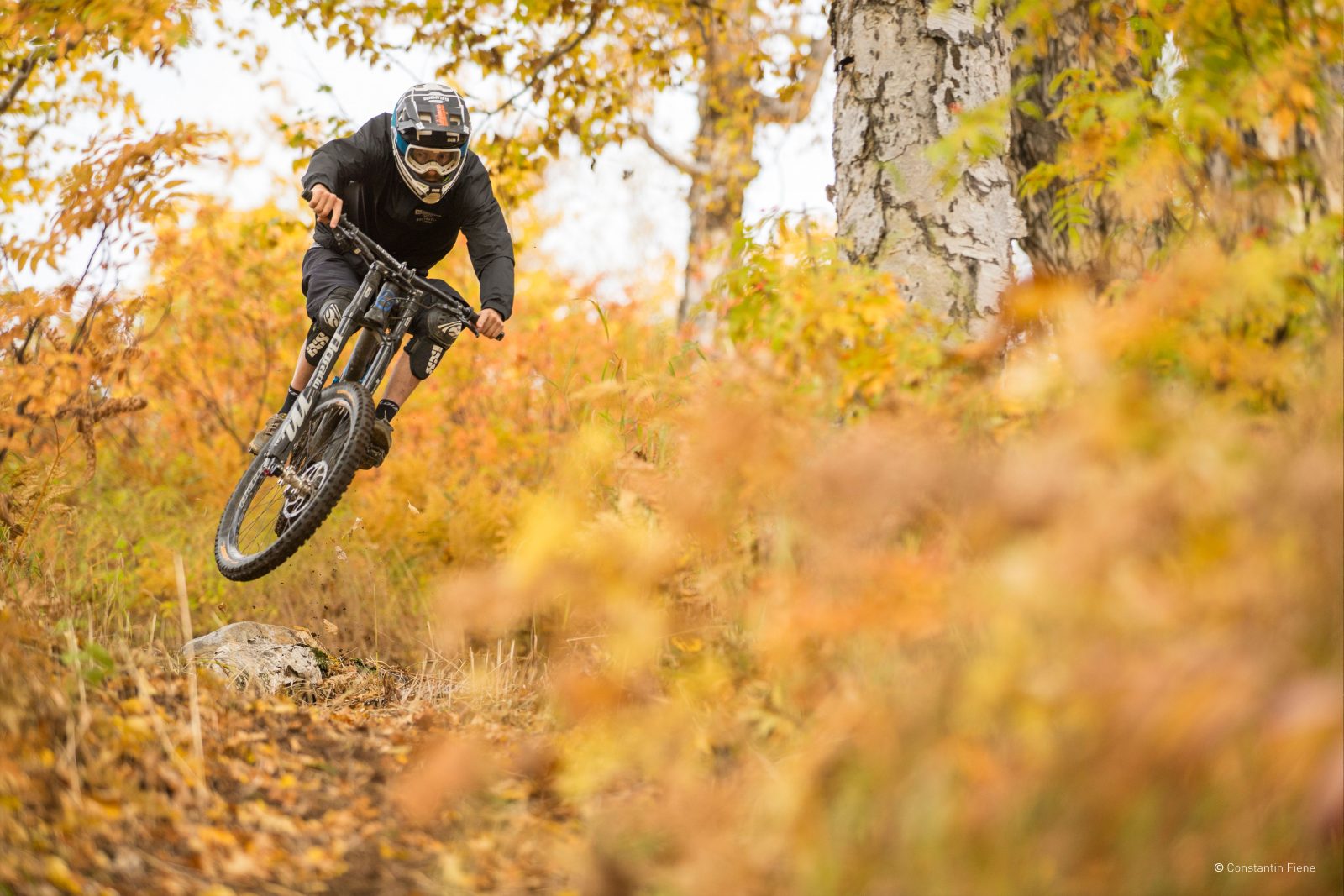 “Bengel“ left his comfort zone in search for a place where he could be a pioneer again. A wild place, where no bike tire has touched the ground before. The east is calling. The Wild Wild East. Welcome to the wilderness of Kamchatka, Russia. 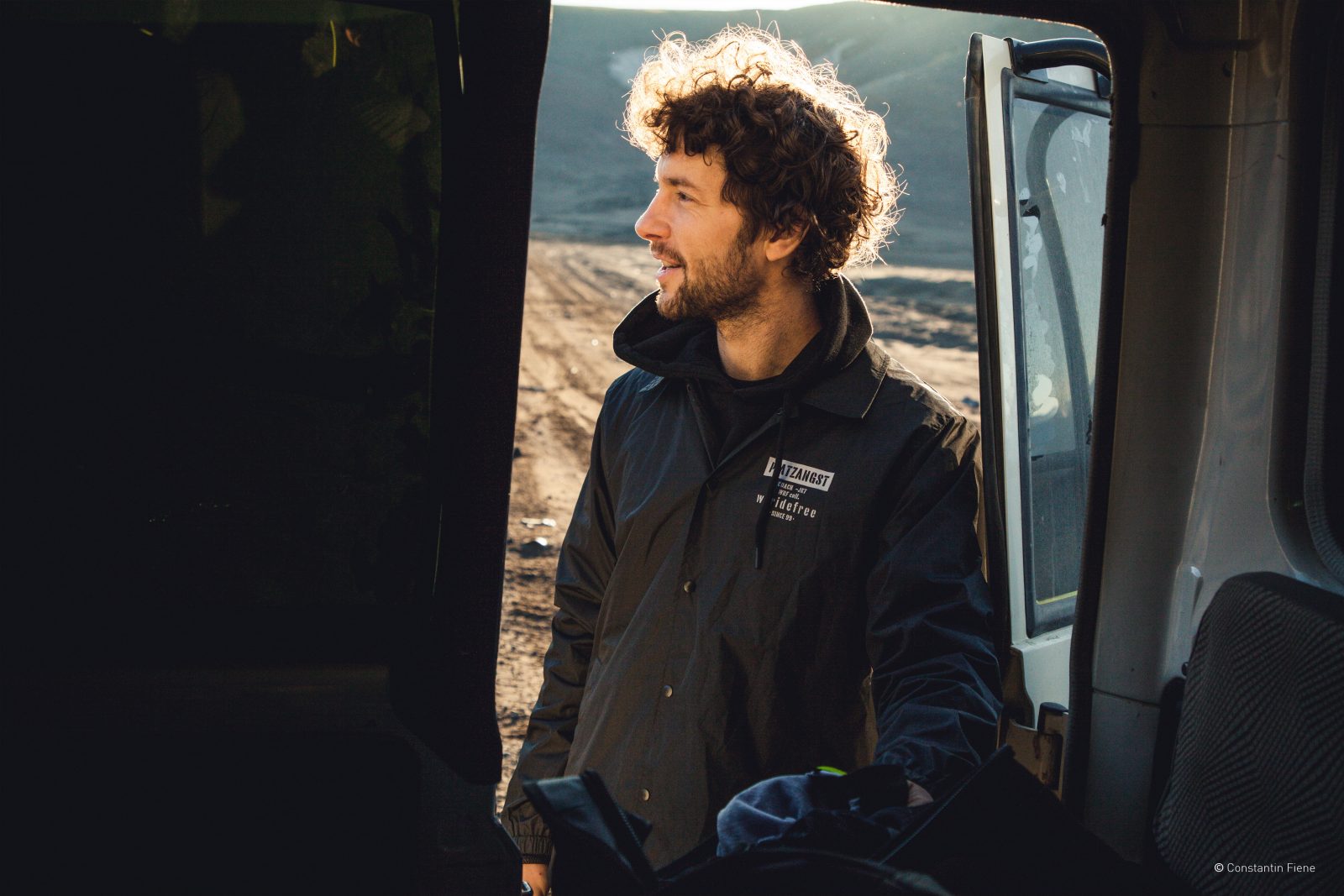 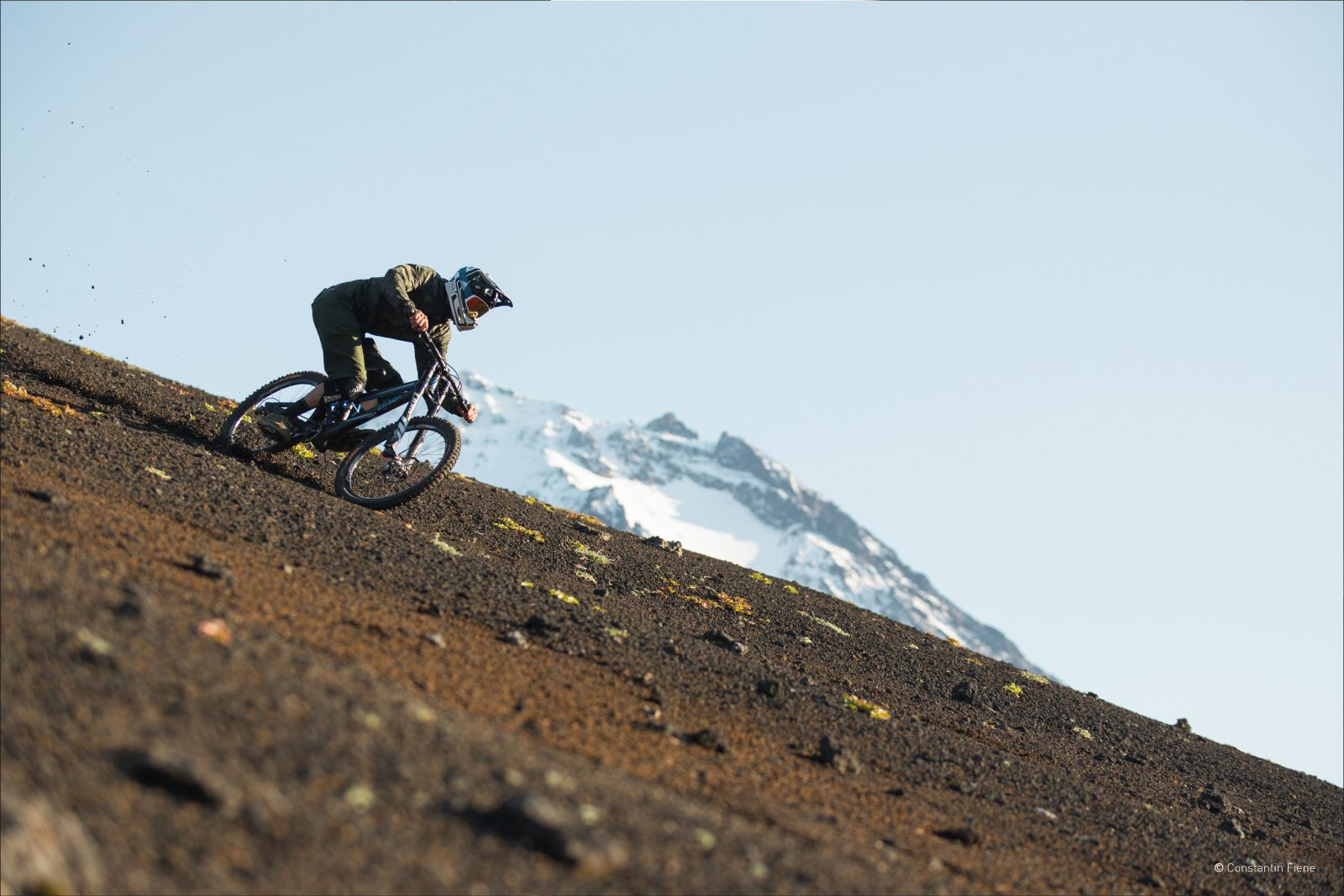 Kamchatka is a peninsula in the Russian far east. It’s located in the Pacific Ocean north of Japan and has a wild coastline with 160 volcanoes rising from sea level up to 4.700 m. Until 1990 Kamchatka was a restricted military area that was closed to the public. 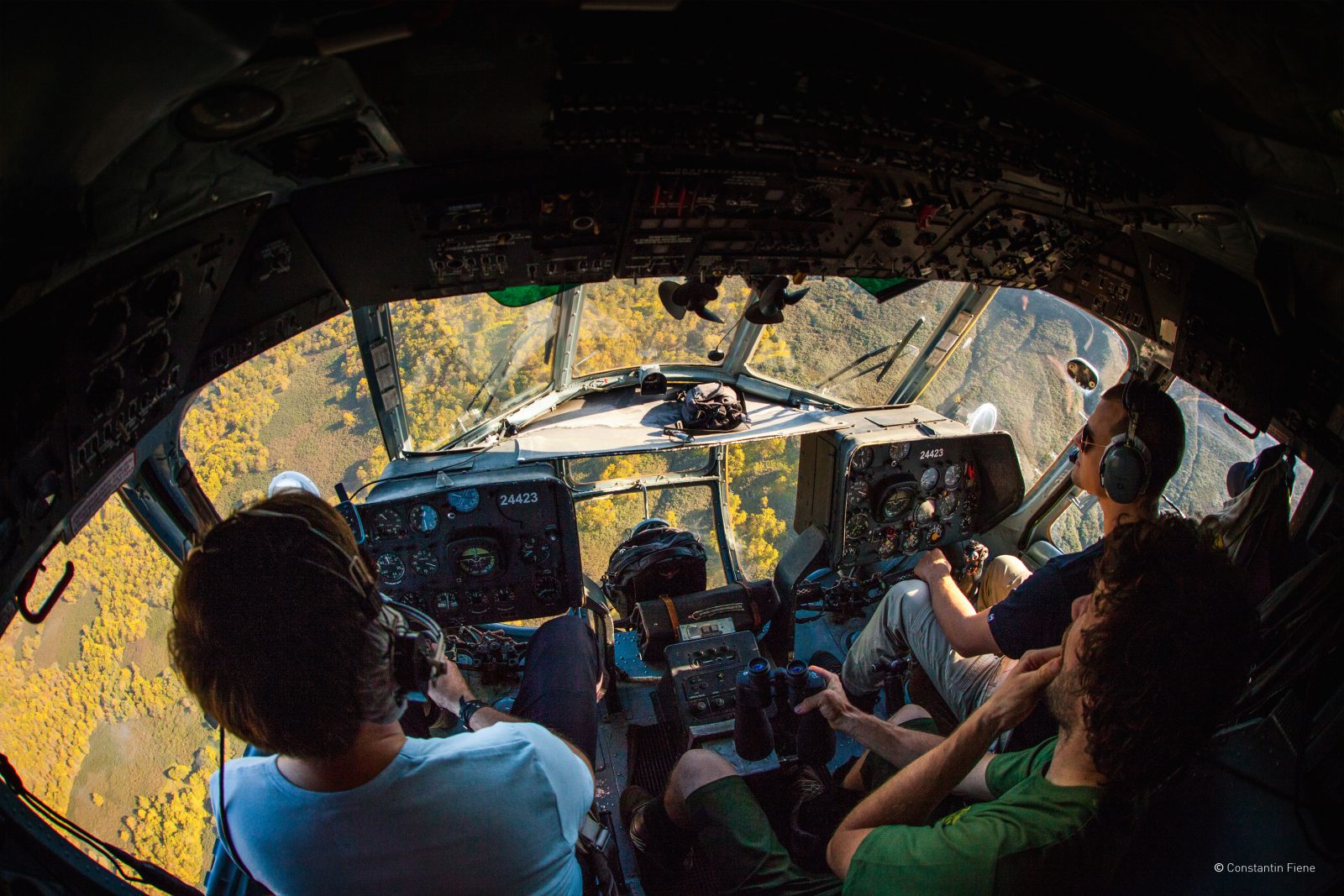 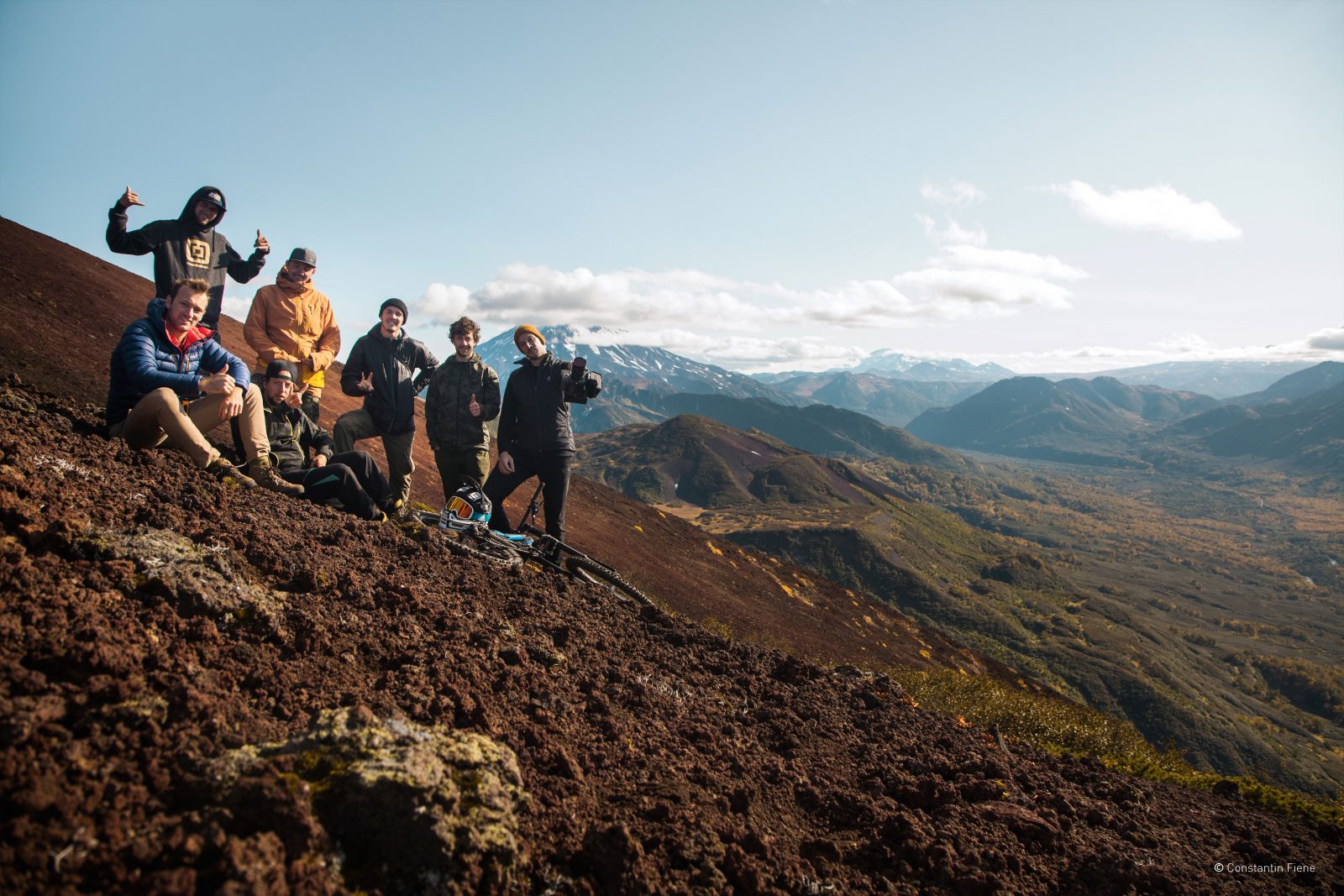 For mountain bikers this part of east Siberia is still no mans land. Together with Patrick and his longtime friend and photographer Constantin Fiene we visited the Russian wilderness for two weeks in late September 2017. The weather on the peninsula is as rough as the landscape and we had to learn that nature is the boss in Siberia. 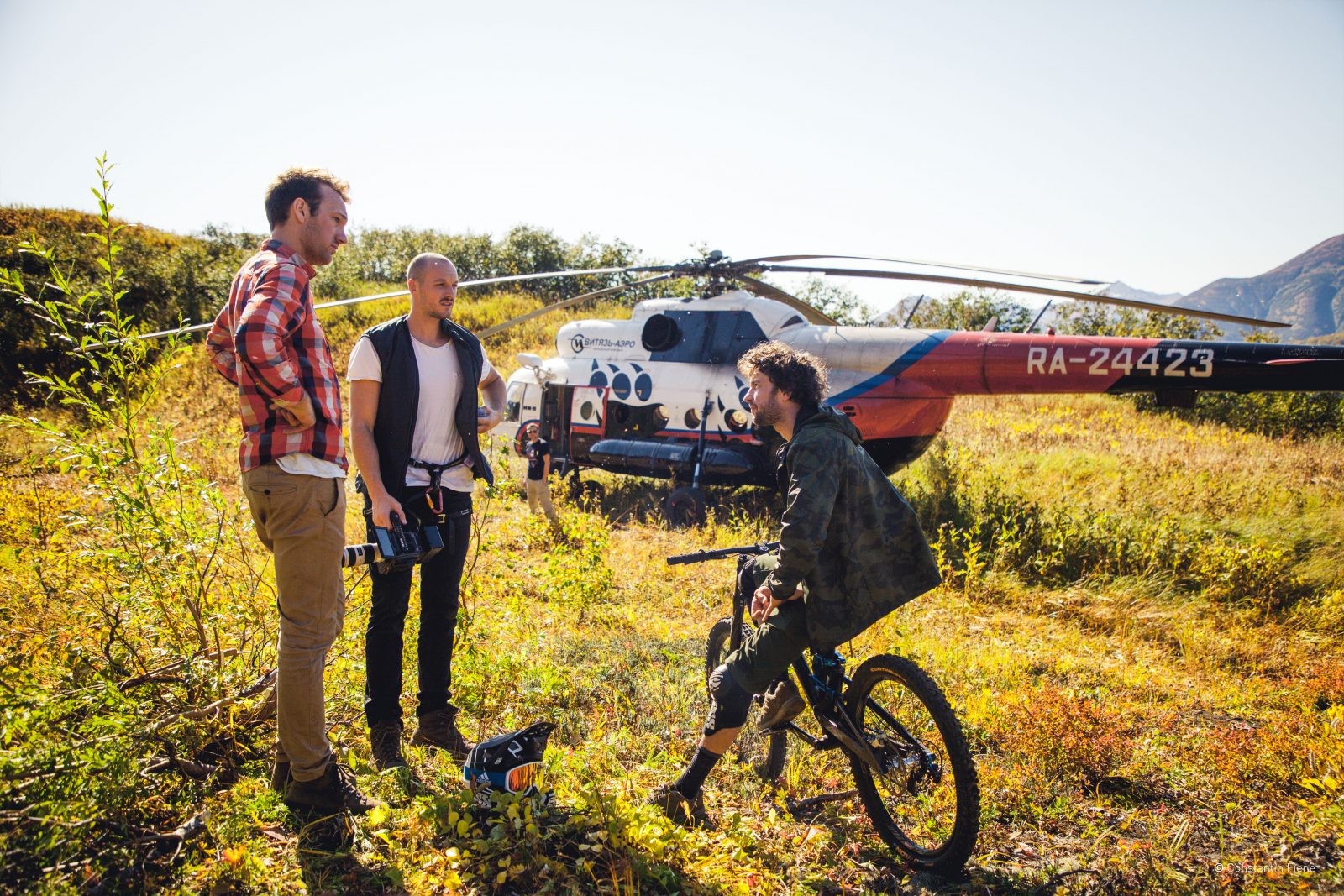 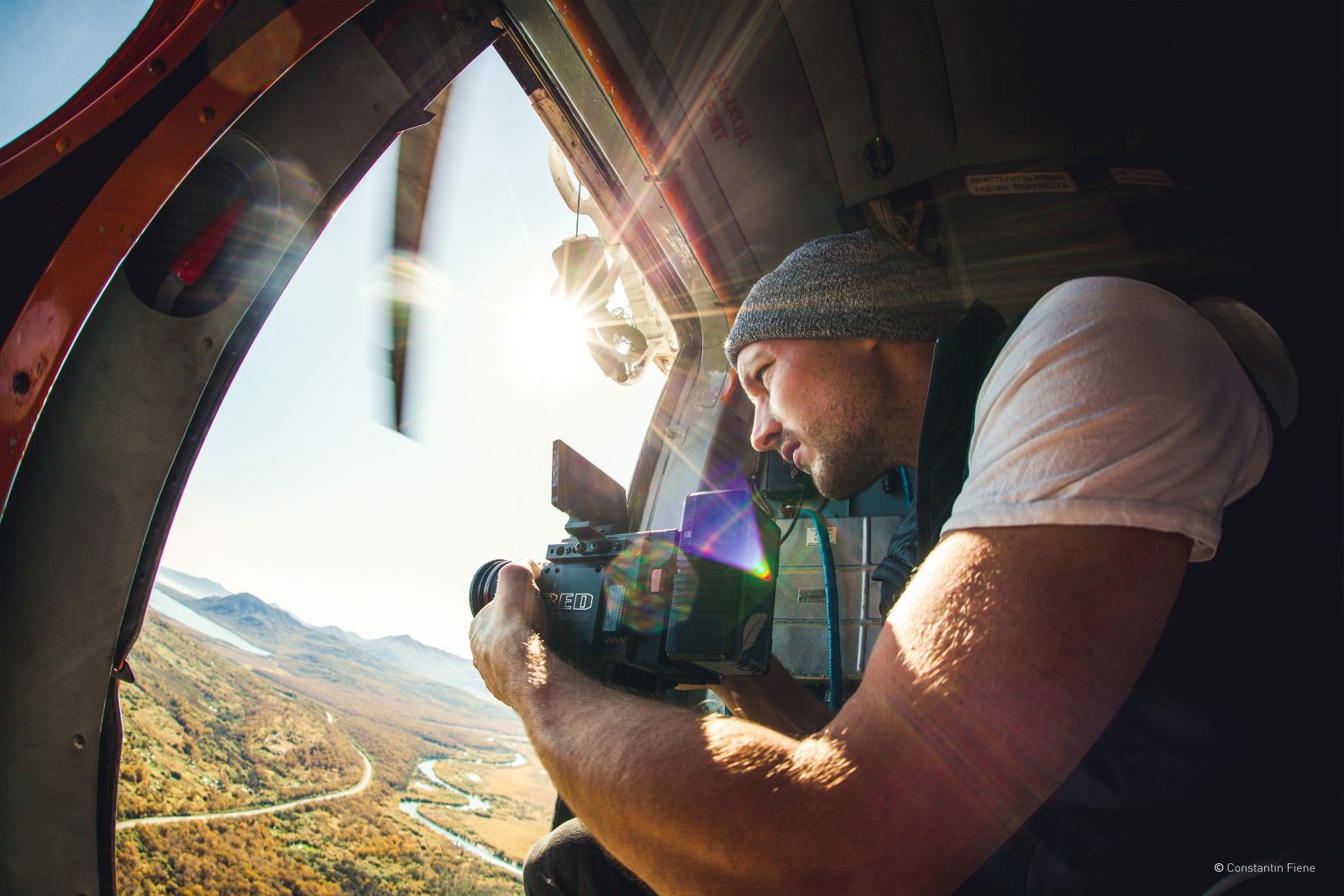 62 Hours of Adventure – a Quick Trip to the Alps