Six years ago, Paul Basagoitia was a household name in freeride mountain biking, pushing the limits in extreme events such as Red Bull Rampage and Crankworx, when a life-changing spinal cord injury halted his career. Documenting an unprecedented glimpse into the world of spinal cord injuries, the film Any One of Us provided an intimate look at Paul’s journey. But he hasn’t stopped writing the next chapter.

Raised in a motel room with little chance of escaping the small-town Nevada lifestyle, the bike became Paul’s key to checking out – competing on a global scale with the best athletes in the world, building his own 30-acre training compound and ultimately burning out due to the pressures and strains of what started as a fun escape from a less than desirable home life. 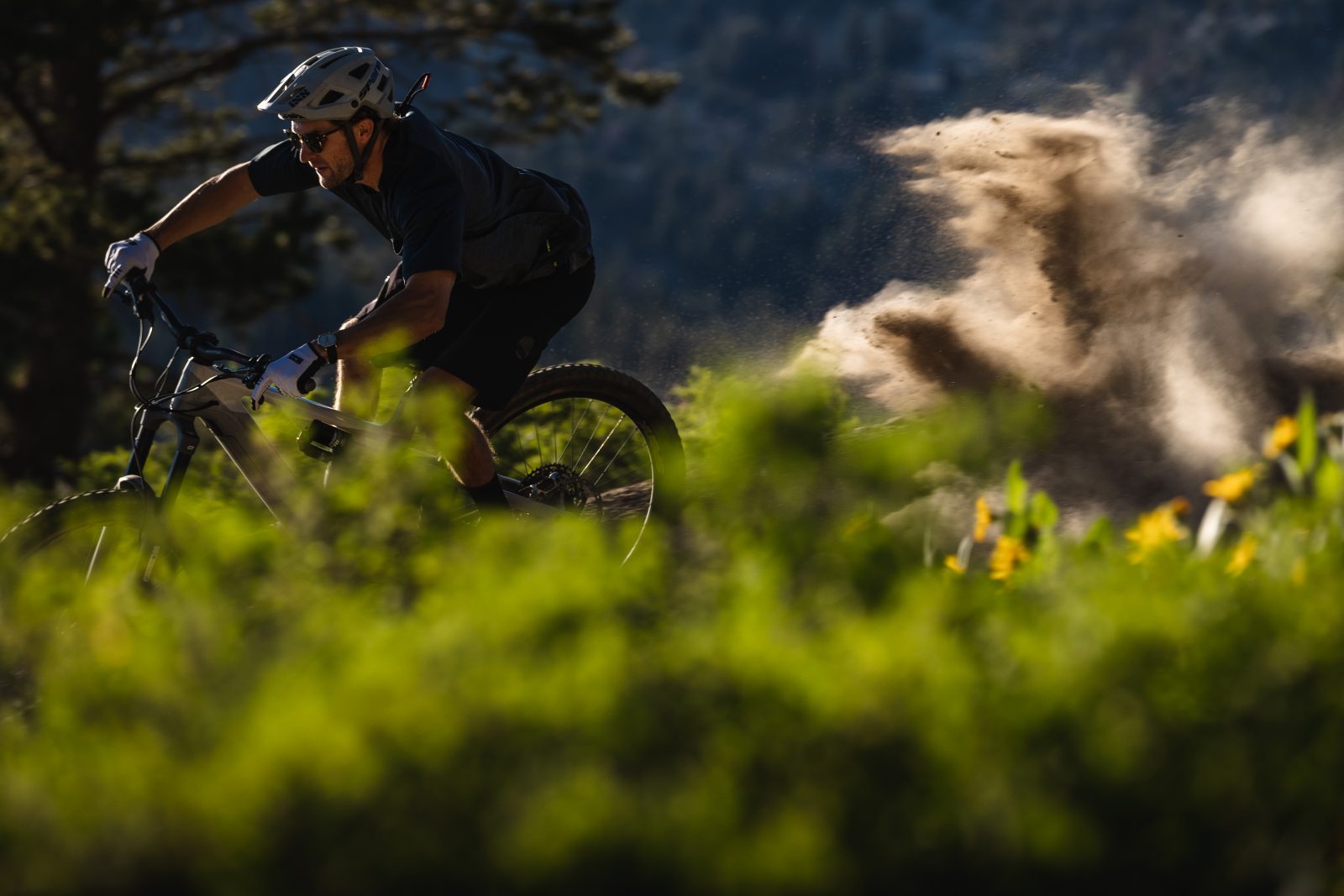 “If it wasn’t for the bike, I wouldn’t have gotten out of that hotel room. Winning Crankworx brought a new dynamic to my life,” said Basagoitia. “But that resulted in its own challenges with the demands of competition and corporate sponsorships weighing on me.” 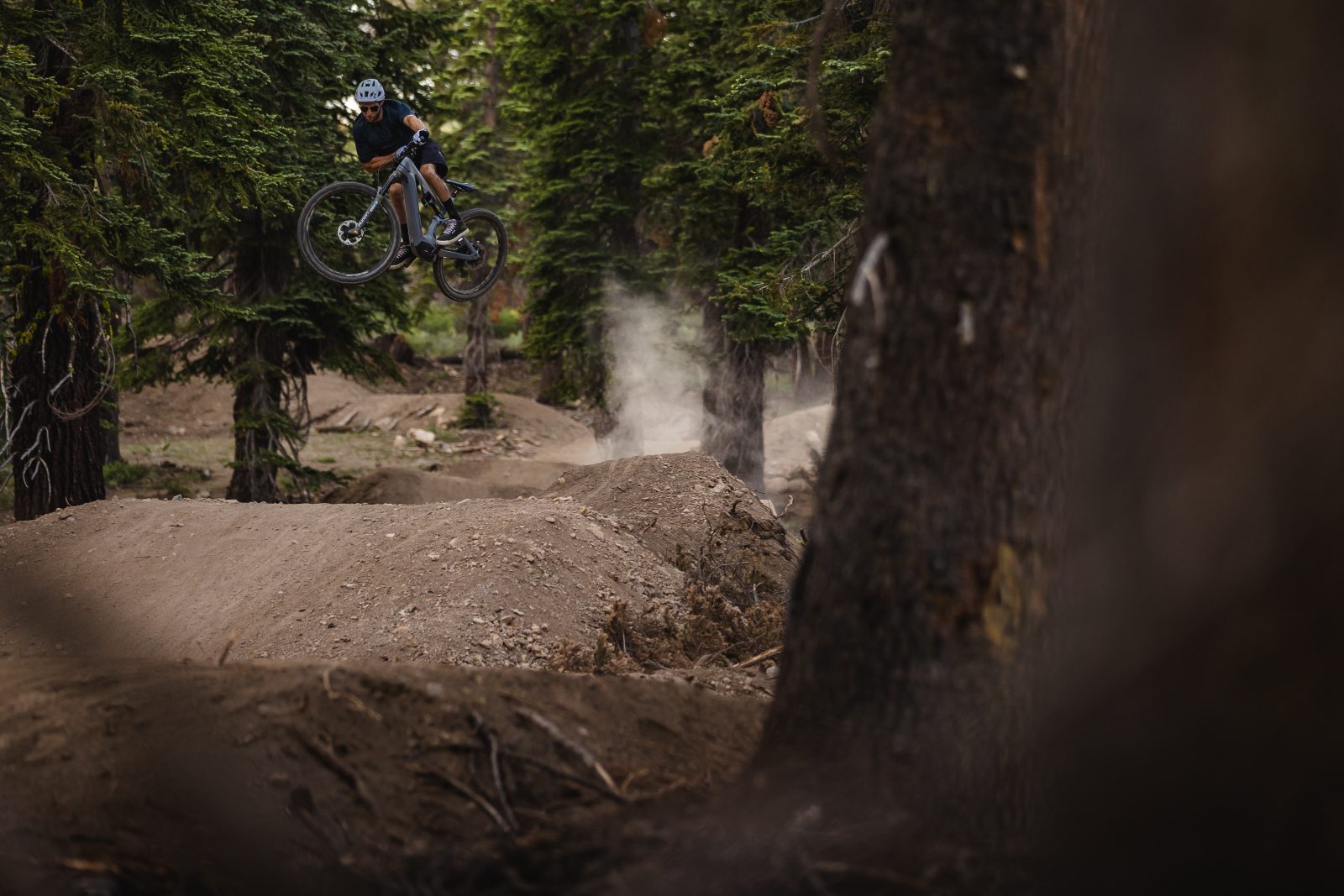 Today, improvements in his post-injury physical abilities combined with the rise of the e-bike has led Paul to discover a new course to compete on in life, going beyond the realm of core mountain biking to motivate others who are struggling and introduce them to his most crucial piece of mental and physical therapy. 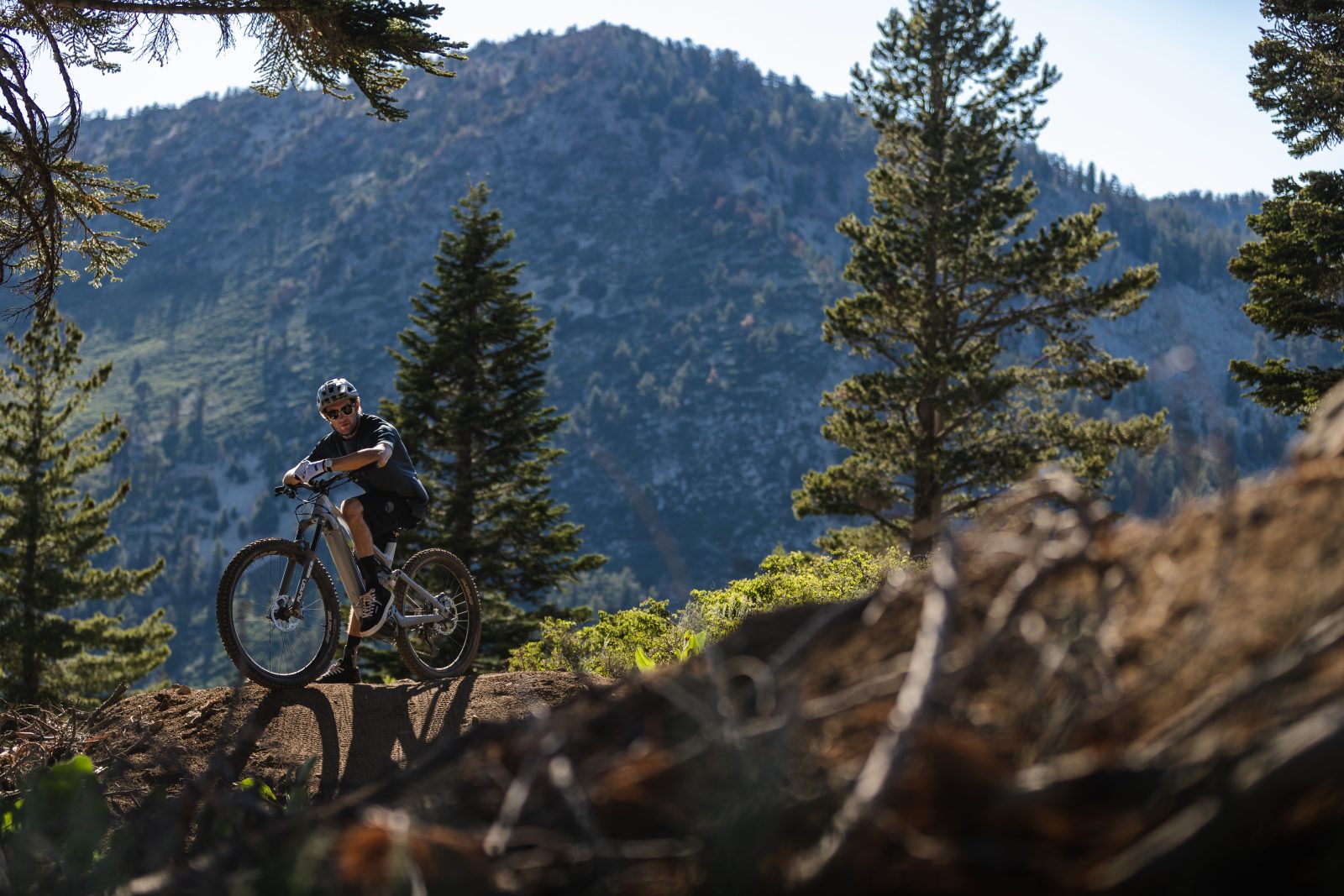