Ryan has performed thousands of bicycle stunt shows around the world including Cirque du Soleil, and has been featured in dozens of mountain bike films. Norco Bicycles has been proud to support him since the very beginning of his career. 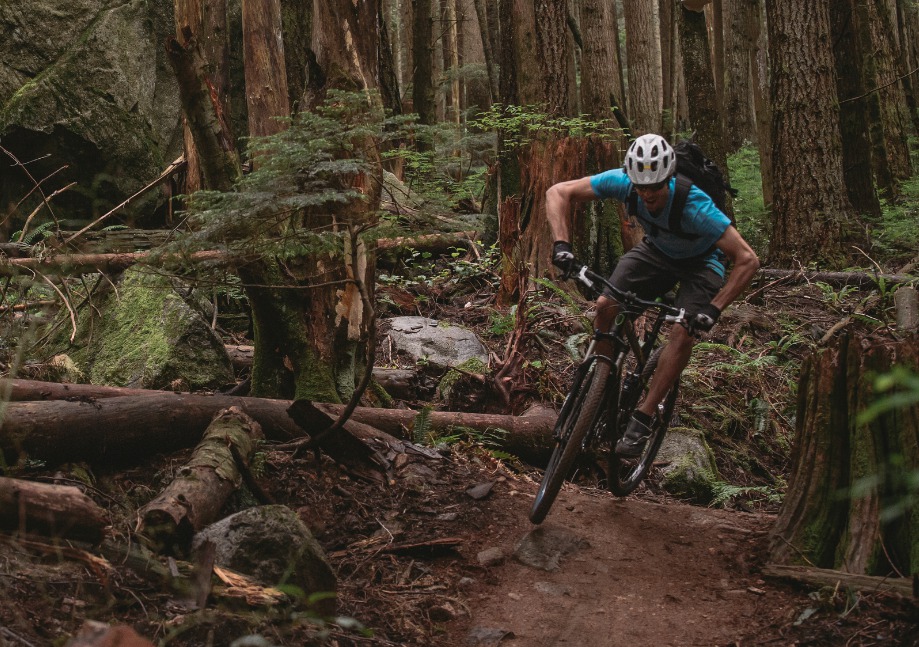 Norco Bicycles’ Pete Stace-Smith signed Ryan Leech back in 1996, so 2016 marks his 20th year with the Canadiancompany. In this video, Pete and Ryan’s former teammate Robin Coope reminisce on Ryan’s career. And a fantastic career ithas been thus far.

“I remember Ryan, when he was living at home, his entire front yard was all set up about one foot off the ground with balancebars everywhere and no one else could even ride it, but he would spend hours and hours and hours plunking around his frontyard without even touching the grass.” – Pete Stace-Smith 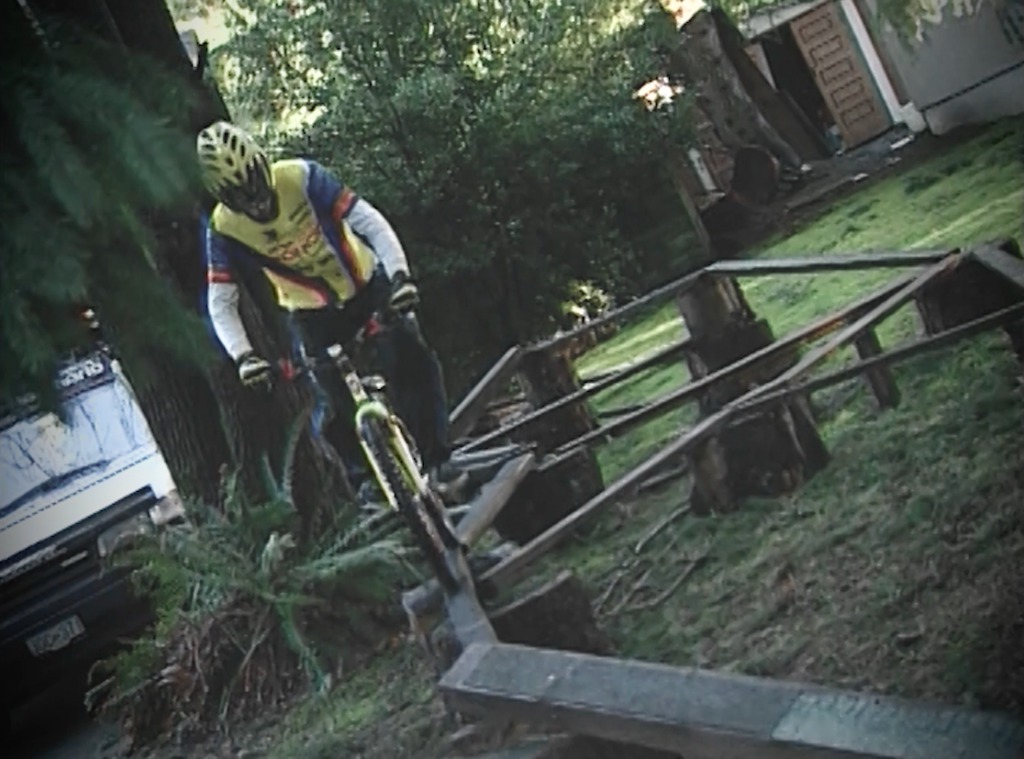 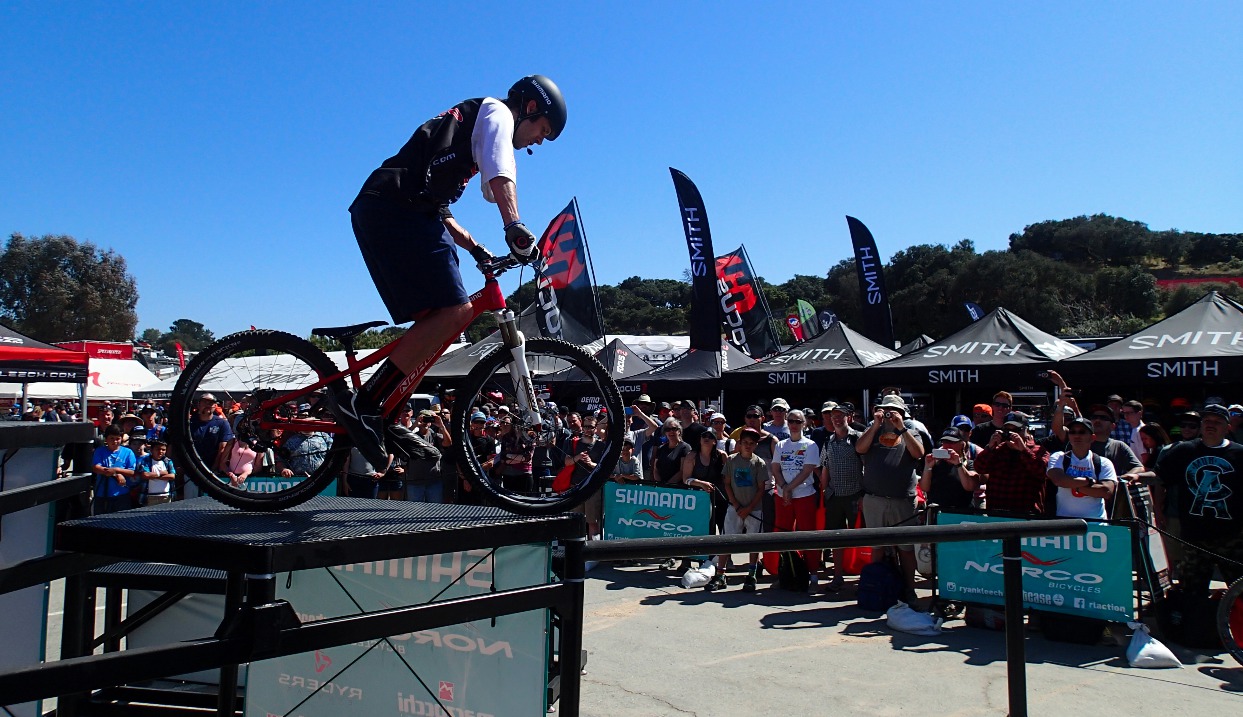 “He’s putting a lot back into the sport that can be shared, not just with trials riders, but can be shared with any rider. He’s agreat guy. I’m honoured to still work with him. I’m honoured to have signed him 20 years ago. And I’m stoked he’s still with us.And I wish him all the best for another 20 years.” – Pete Stace-Smith

Norco Bicycles’ Pete Stace-Smith and Chris Cook presented Ryan with a signature-series Manifesto frame mounted acommemorative plaque at the 2017 International Product Launch. As always, he was extremely eloquent upon receiving,despite it being an emotional moment. 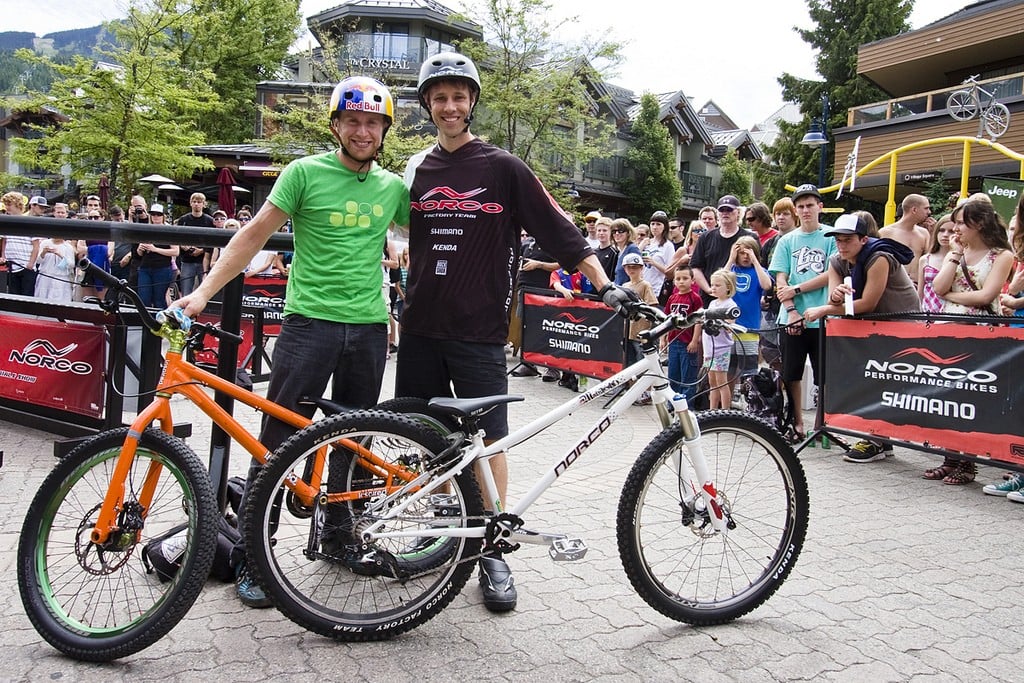 “The relationship with Norco and Pete has really shaped who I am. And Pete has been a mentor of mine throughout the entireprocess, and I’ve learned so much from him. Just so, so grateful to have had that first signing 20 years ago because that hasbeen my life, so for Pete to see that potential in me, and for Robin Coope, who was in the video. It’s never one person. We allfall into our roles, and the role I fell into has been quite a special adventure, and I am just so grateful for that.” – Ryan Leechduring his acceptance speech.