In a matter of 6 years, Martin Maes has gone from being a rookie teenager with abundant potential to one of the best mountain bikers in the world. 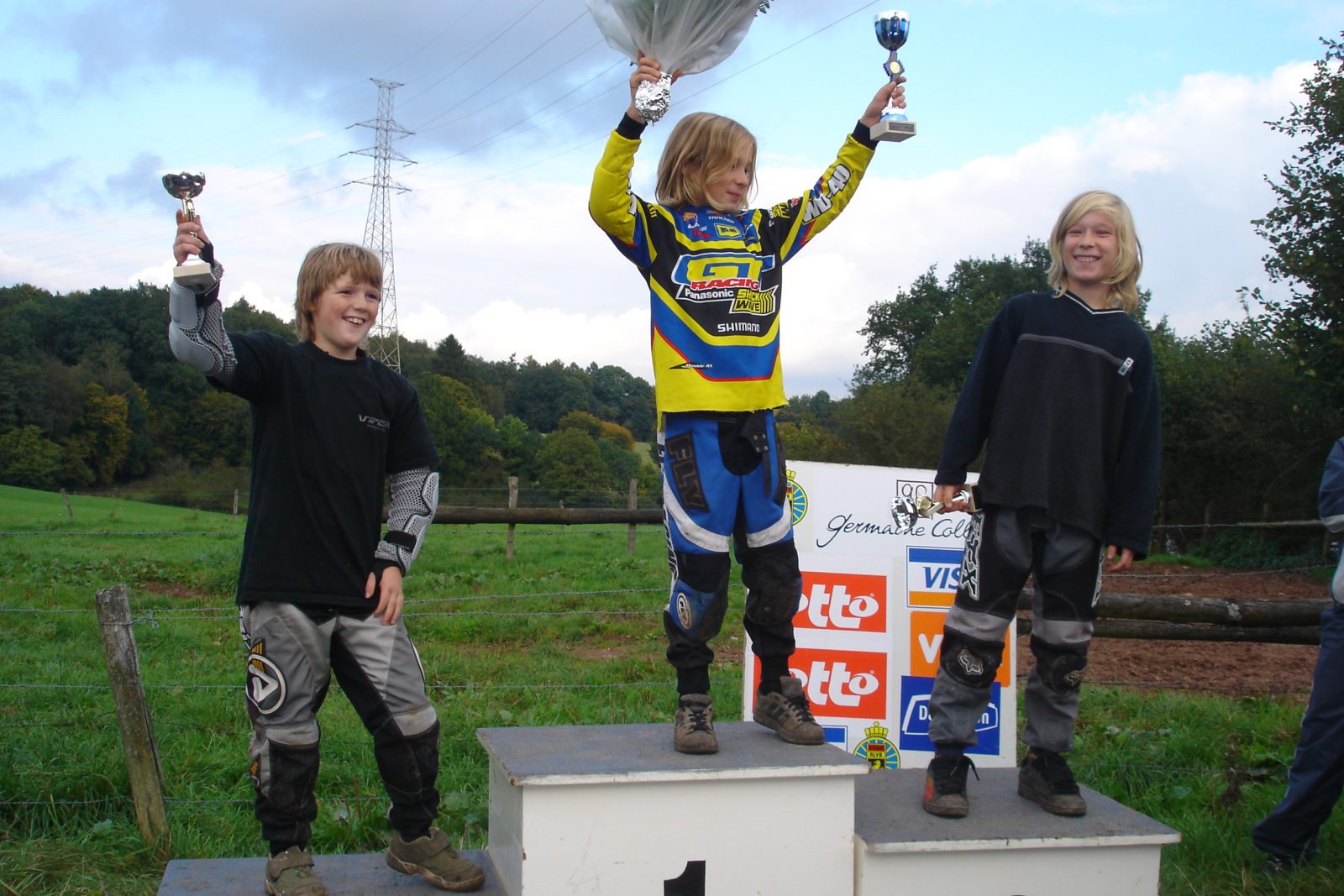 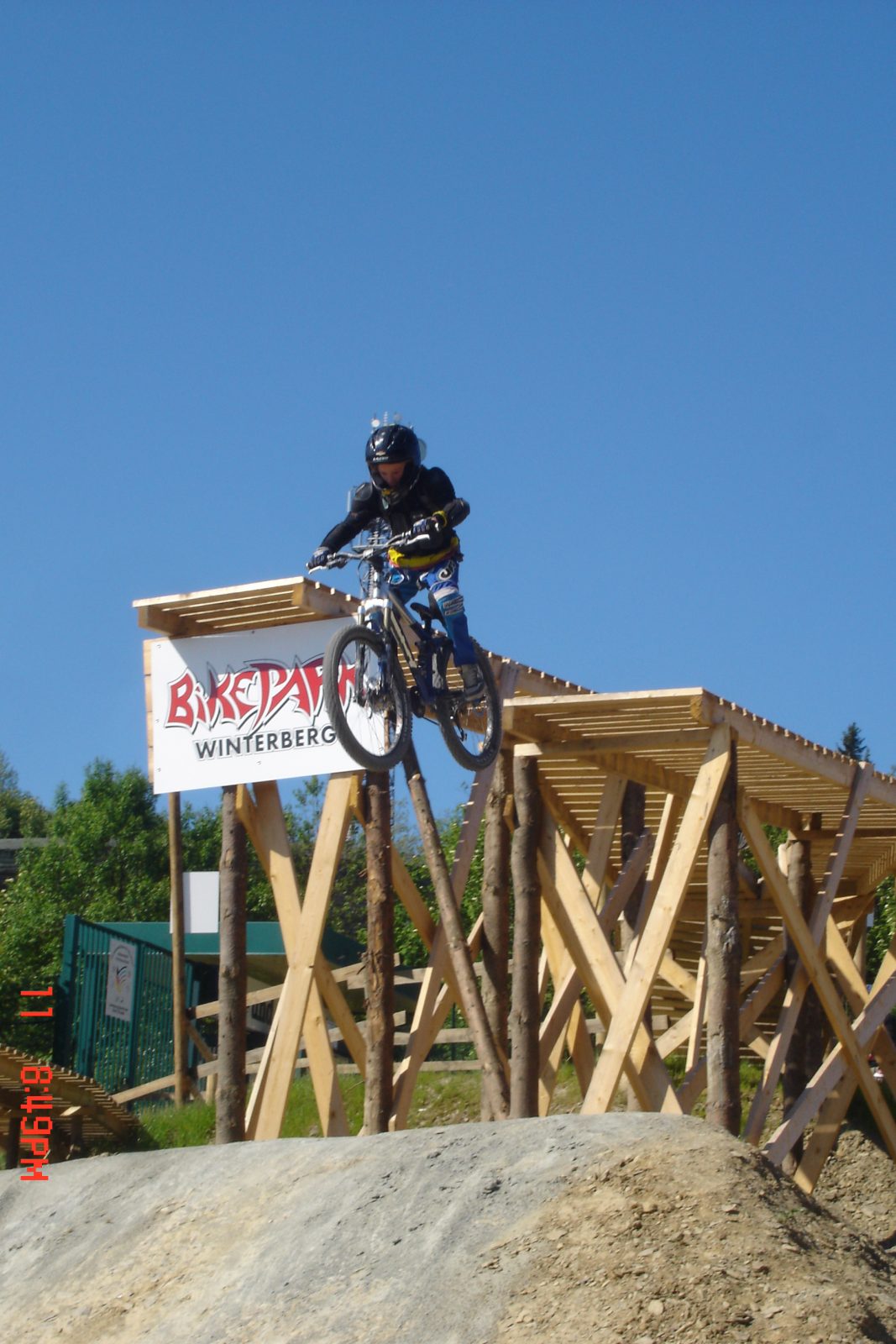 After starting the year with a series of second place finishes and a dislocated shoulder, 2018 would see Martin finally take the coveted top step at Enduro World Series in Whistler. Weeks later, he would stun the mountain biking world by taking gold at UCI Downhill World Cup in La Bresse. An achievement that elevated him to an elite group of athletes that have claimed victory in multiple disciplines. 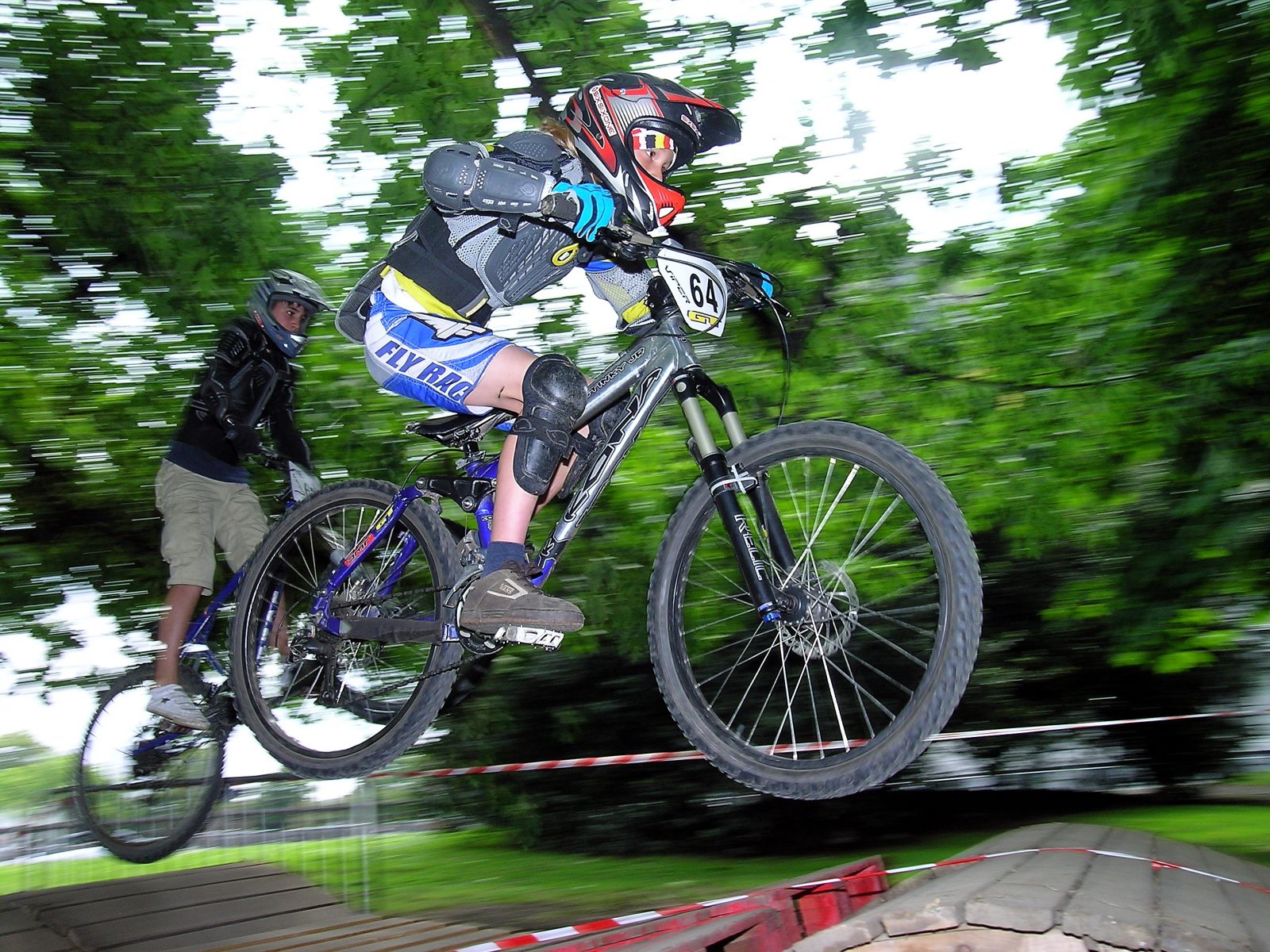 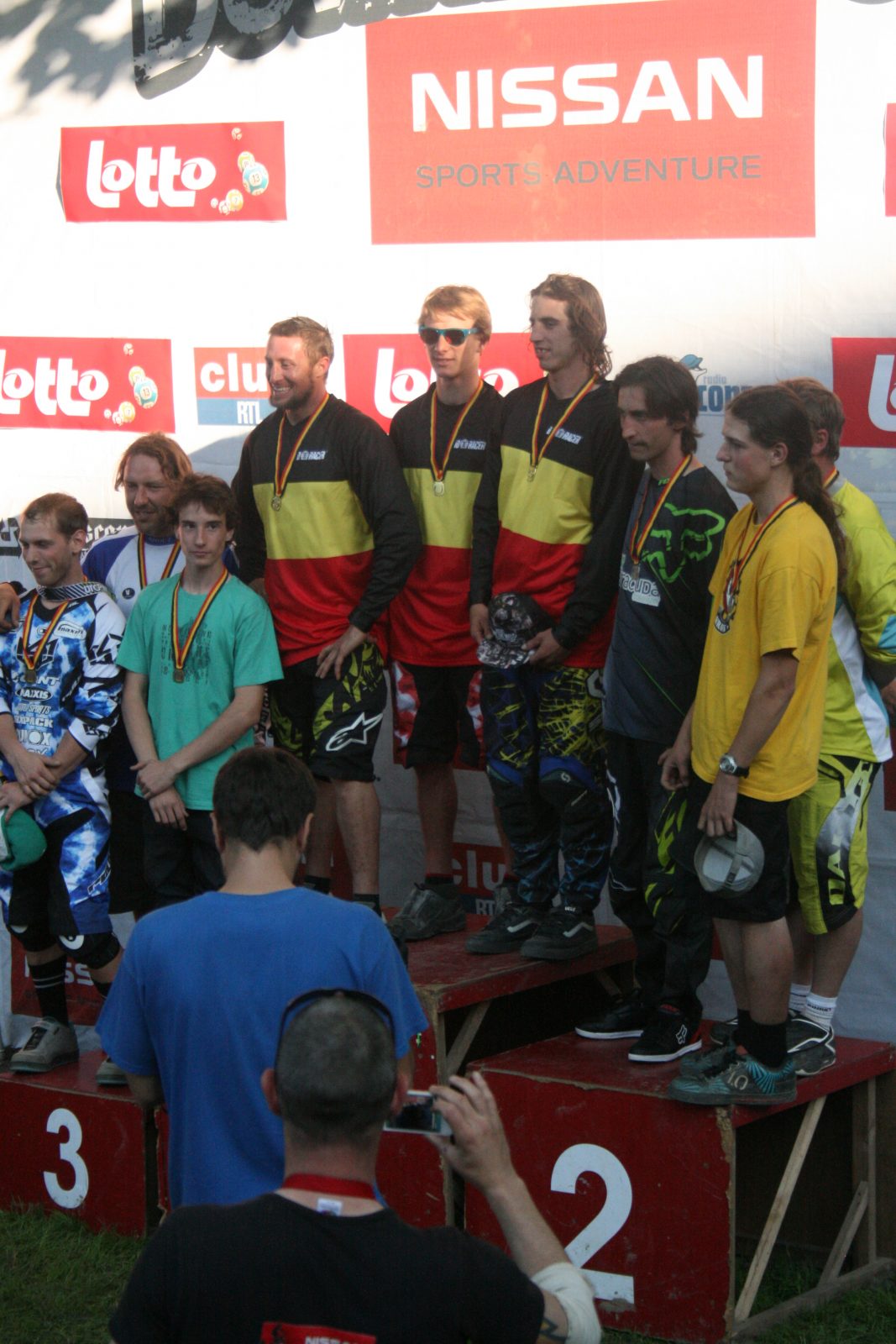 This is a story that begins two decades ago in the rolling hills of Belgium, and brings us to the world stage of today. This is the story of Martin Maes. This is Spoke Tales.

[Video] Zermatt with a fat bike (in the snow)