“We are what we repeatedly do. Excellence, therefore, is not an act, but a habit.” – Aristotle

They say about great athletes that the body is quiet, that they waste no effort. Same as it is with great artists and musicians — their magic often strongest in what they omit than in adding another brush stroke or note.

Watch Emil Johansson for a minute and you’ll see that same sort of economy of effort, a fun but edited riding style that is quiet, while at the same time projecting no small amount of genius.

This stylish Swede is only 17 years old, but he already rides with a level of competition maturity that takes most riders years to achieve — it they find it at all.

We could discuss his work ethic, the fact that he has often practiced in freezing temperatures. We could talk about this young rider leaving home to practice in a warmer climate, or how he’s been competing since he was 13. We could go into all kinds of details into the life and mind of Emil Johansson.

But, somehow, that would be decidedly un-Swedish, and feels like it would actually betray the art he made at Crankworx, Rotorua. Because, tala är silver, tiga är guld. Talk is silver, silence is gold. 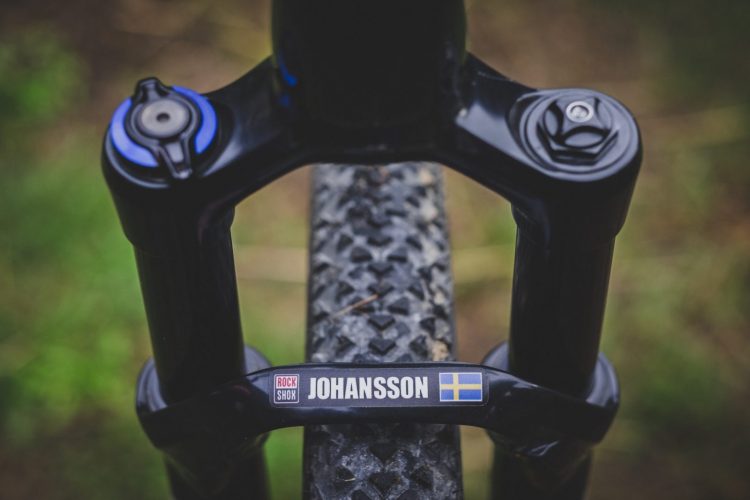 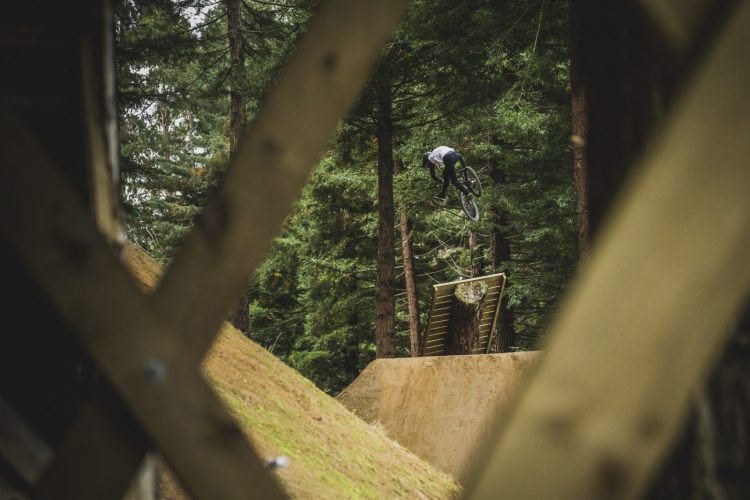 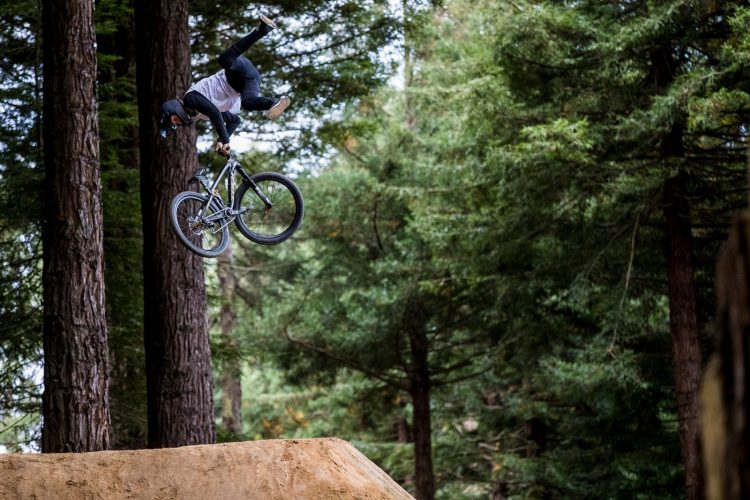 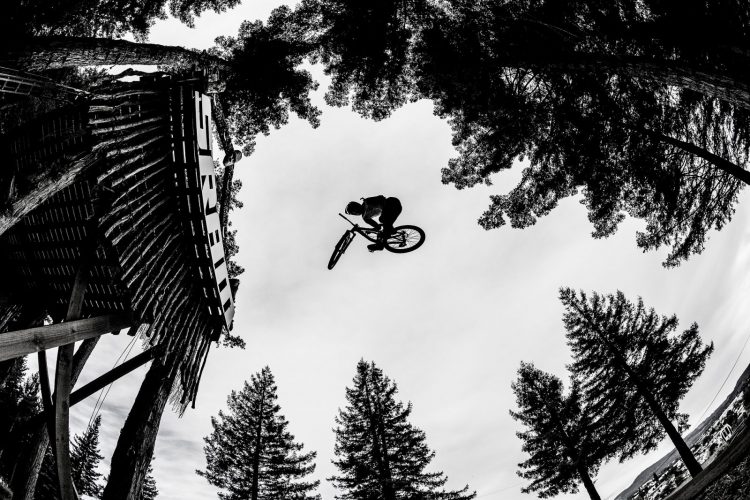 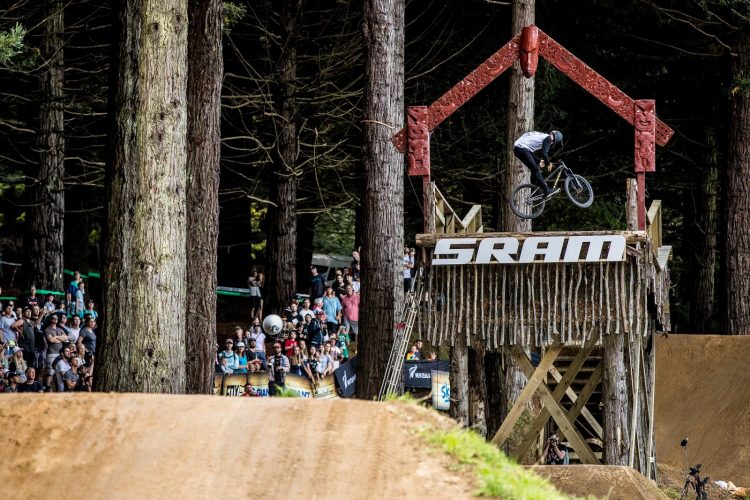 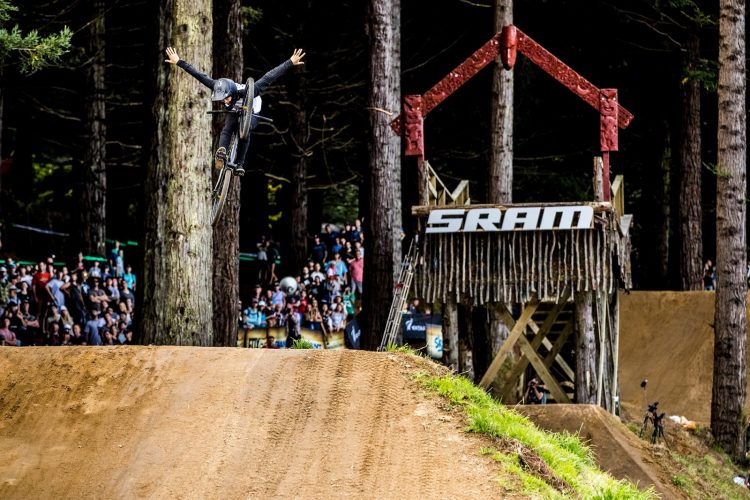 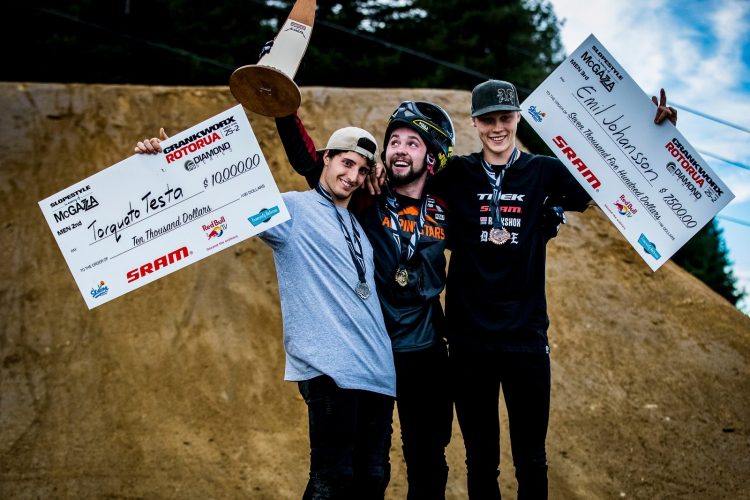 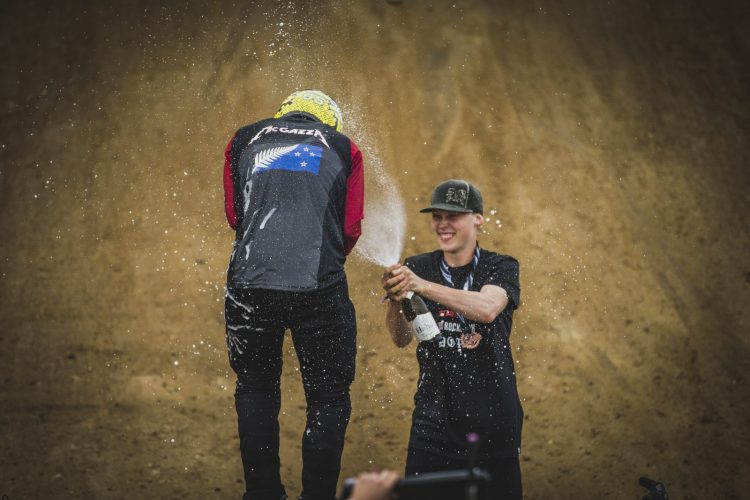