School’s in for summer…

Luca Shaw spent his high school’s official graduation day far from the cap-and-gown festivities, six time zones ahead of his graduating class. While his classmates were waking up and preparing for their last day as high school seniors, Luca was in Leogang, Austria, lending a hand to help set up his SRAM’s European race truck, and getting ready for the third UCI Downhill World Cup of 2015.

To be honest, the younger of two Shaw brothers, wasn’t 100-percent certain on that exact graduation date. But since he’d already completed his high school education a couple of weeks prior, and then collected a top-10 finish at DH World Cup number two at Fort William, Scotland, he could be forgiven for being focused on podium ceremonies more than the graduation kind.

Luca’s freshman year in the pros has been pretty solid so far. Finishing just outside of the top 10 at the opening World Cup round in Lourdes, France, (11th) and then ending up 10th in round two are good signs of things to come. He looks at his performances in these races with the quiet confidence of someone with a solid plan — and the ability to keep moving up through the ranks. 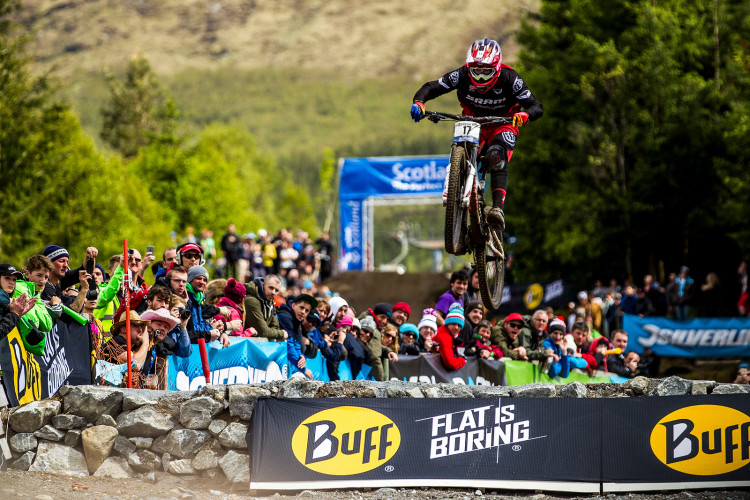 “I’m not so surprised that I was actually able to get a top 10,” explains the former Junior World Cup race winner. “It’s more just…I’m pleased with how quickly I’m progressing. To get a top 10 in only my second pro race kind of gives me the confidence for the rest of the year to know I can do it.

“It’s exciting and a little bit surreal — but it’s sort of set in now. Now, I feel like I am capable of doing more than just getting top 10.”

Luca acknowledges that for this first year in the pros, he’s not saddled with the same kind of pressure he had in his last year as a junior. Instead of concentrating purely on results, he can focus on further developing his craft. And despite the desire to make it to the podium, riding well and finding ways to improve are more important than the finishing order on results sheets.

En route to that result at Fort William, Luca turned in what could easily be called the most consistent top-to-bottom race run of any competitor. He clocked the 12th highest speed, was 9th after the first split, 9th after the second split and finished 10th. And while that last number is the only one you can take to the bank, Luca walked away with plenty of notes for the next time. 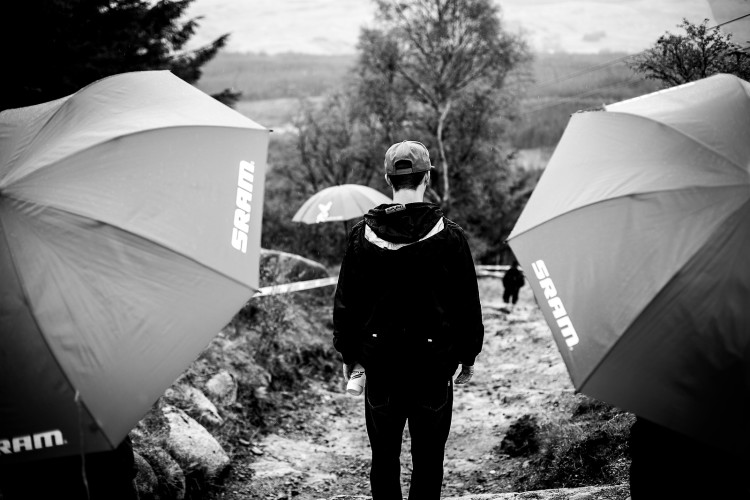 “I felt kind of slow at the top, and I felt like I maybe left a little bit of time up there. I rode the woods section really cautiously, and I thought I might’ve lost some time there.

“It wasn’t one of those runs that I don’t think I could ever do again. It was a pretty standard race run that I think I can improve on. That was big for me — it wasn’t just a roll the dice kind of thing.” 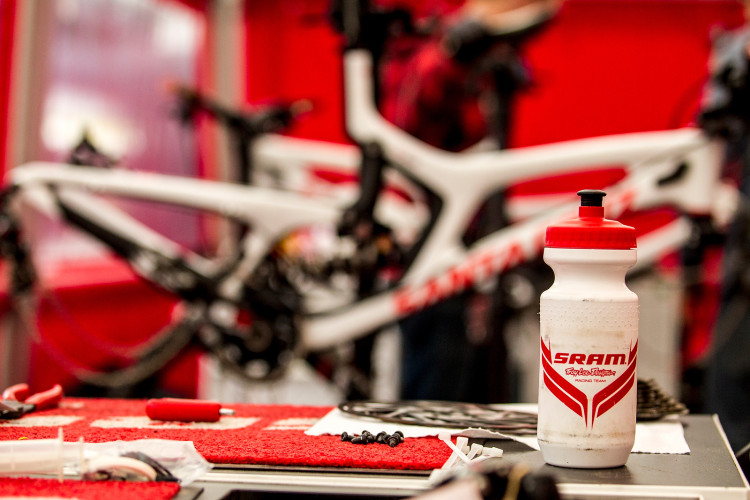 Luca looks forward to Downhill World Cup #3 with cautious optimism, knowing that the Leogang course will keep the gaps between riders close, meaning it will be perhaps harder for him to get a good result here than anywhere else this year. In the grand scheme of things, though, it doesn’t matter too much, because he’s already ahead of his plan.

School may be finished for Luca Shaw the high school student, but advanced studies in professional mountain bike racing are fully in session.