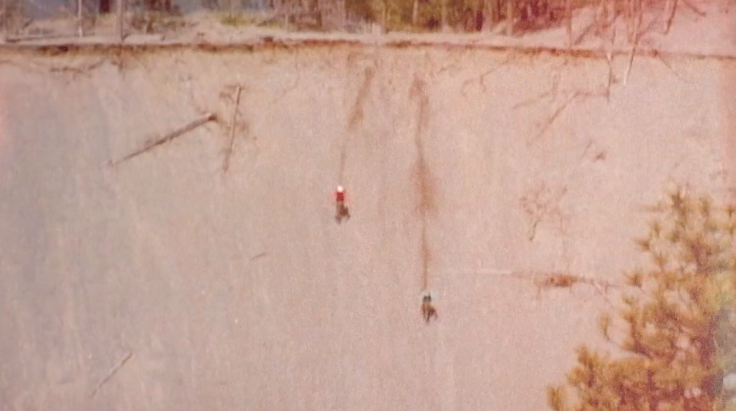 It all had to start somewhere… In the backwoods of British Columbia, Canada, three small but dedicated crews of adventure seekers were quietly changing the course of a sport and carving their paths in history. And it was all happening unbeknownst to each other, the cycling world, and ultimately, themselves.

This film is the origin story of a small movement of mountain bikers and filmmakers who rose up, challenged the status quo, and turned the sport of cycling on its head. Coming Winter, 2017, this is a story that has never been told, told by the people who lived it firsthand.

Please support the Kickstarter campaign to make this film a reality!