The fourth chapter of LiguriaBikeXperience takes place in Andora, a tourist town between Laigueglia and Alassio. You ride through some of the trails of the Andora Bike Race, organized by the cycling champion and now technical commissioner of the Italian XC national team Mirko Celestino, who is a guide to Giacomo Dodino.

Along with him there is also the rider Rachele Riolfo. Last year with her, Giacomo has ridden the trails of Laguna Beach, California. They are famous and appreciated tracks for the long gravel roads alternating with sea view single tracks, mainly rocky, which means that there is a perfect mix between Cross Country and All-Mountain. Andora’s trails are a little reminiscent of the Californian ones. 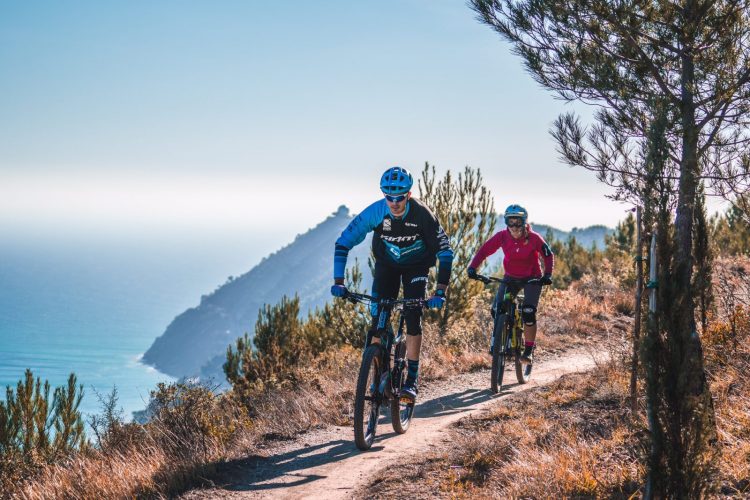 All-mountain. The three main trails of the Andora Bike Race are covered.

You climb along the provincial road towards the Micheri. After a while the road becomes a gravel road and continuing on this road you reach the top. It is located between Laigueglia and Andora, where the first trail called DH Laigueglia starts. It is a trail in Californian style.
You go down until you reach the second trail called Castello, which leads back to Andora. From there, crossing an ancient Roman bridge, you move towards “Ponente” where you climb easy in the direction of Conna. The top is 600 meters above sea level. From here starts a very unique trail called “i Tecci”, which descends steeply to Andora.

More GPS tracks in the region
Where to stay 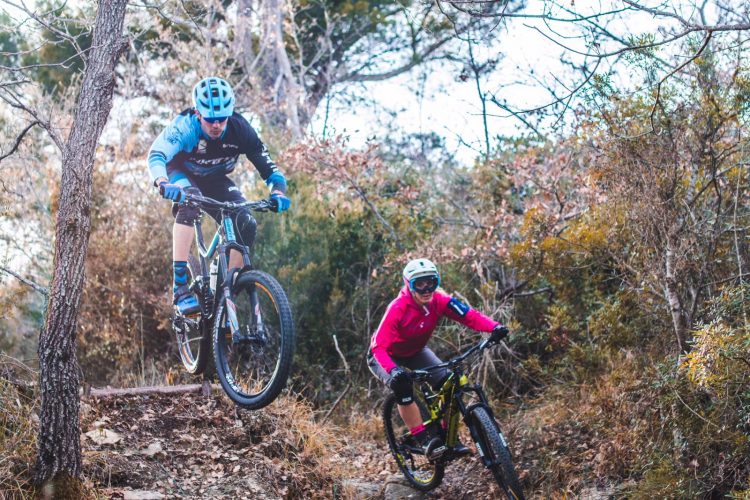 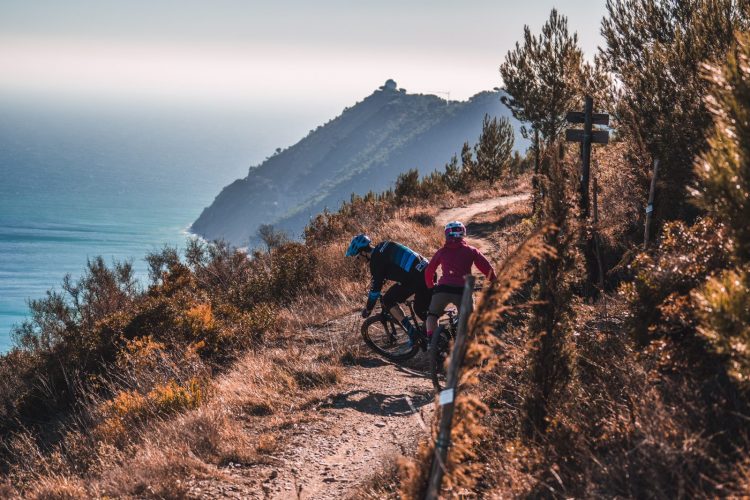 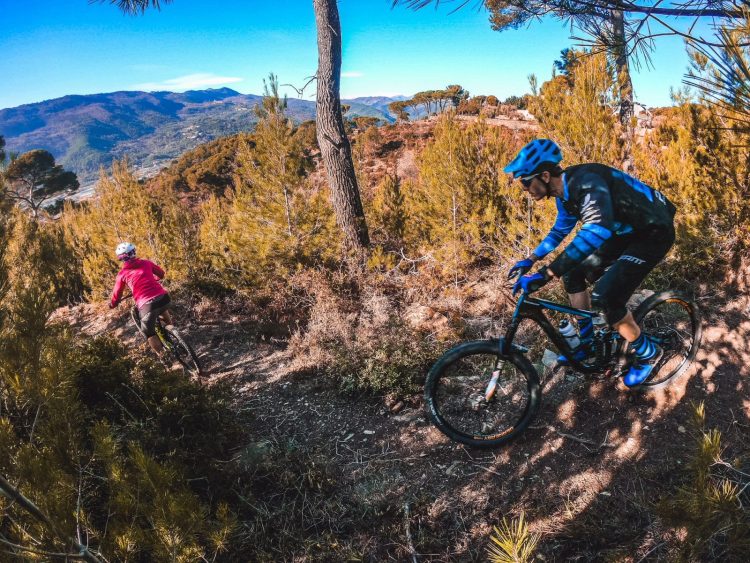 Air vs. Coil – A Basic Guide