When Matt Hunter set out with Charlie McLellan, Anthill director Darcy Wittenburg and photographer Nicolas Teichrob to bikepack around the remote island of Haida Gwaii, they did so with… no food. They would forage, fish and hunt every calorie they consumed for seven days and 207 km, living off the land much like the local Haida have done for centuries. 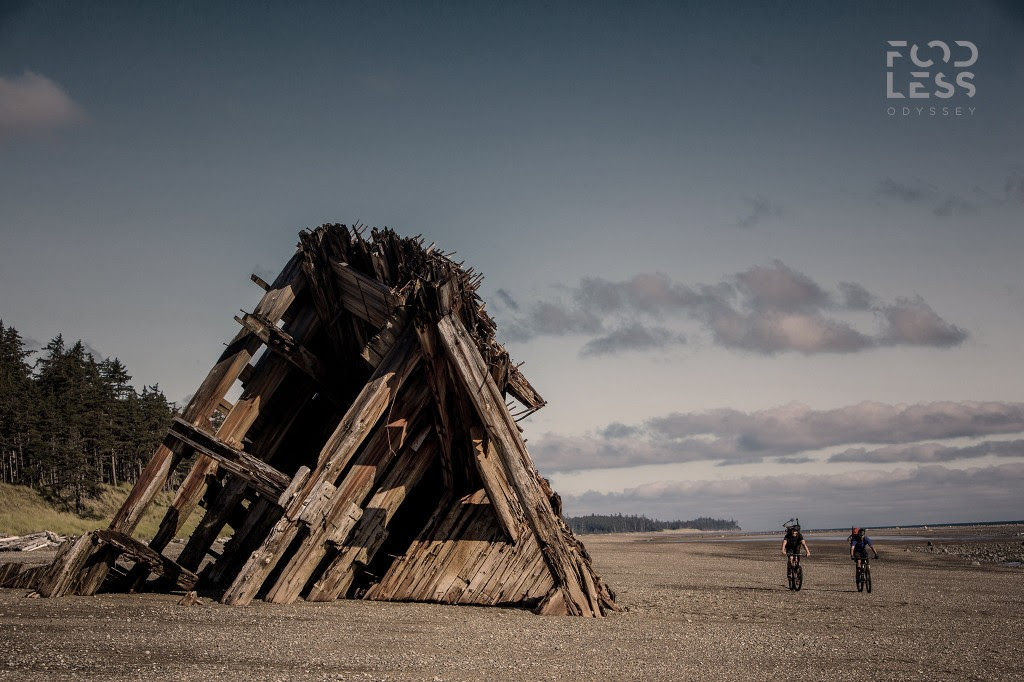 Anthill Films shot, edited and produced Foodless Odyssey, an eleven-minute documentary following the journey and survival tactics employed by these four mountain bikers. After airing on Season 8 of OutsideTV’s Dispatches, the full video is now online for all to see 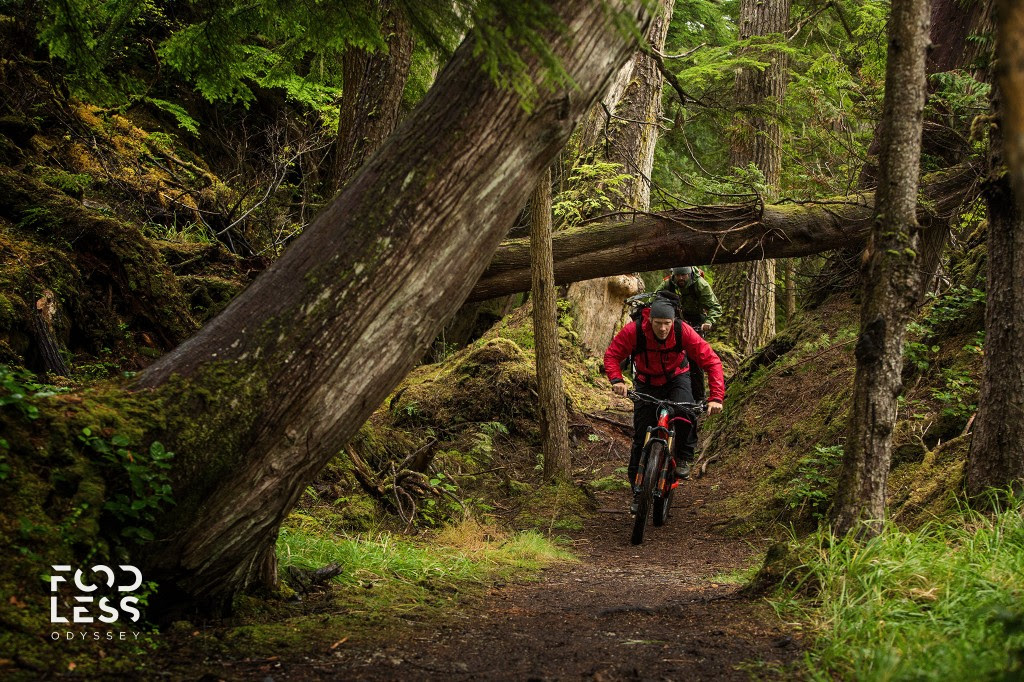