Monday, June 11, 2018 – NORTH VANCOUVER. BC Bike Race is proud to release their third feature film, THE JOURNEY. Follow the international field of racers from the moment they affix their race plates to their bars to the tears of joy and exhaustion as they cross the final finish line seven days later. Travel along the route with the racers as they cross the Salish Sea to Vancouver Island before visiting the Sunshine Coast and finally returning to the Sea-to-Sky corridor.

THE JOURNEY explores the transition that can happen between that anxiety fueled first night at basecamp before the race begins through to the trials and tribulations that come with stage racing. Along the way, individual stories of the event are told through interviews with experienced – and some less experienced – participants. 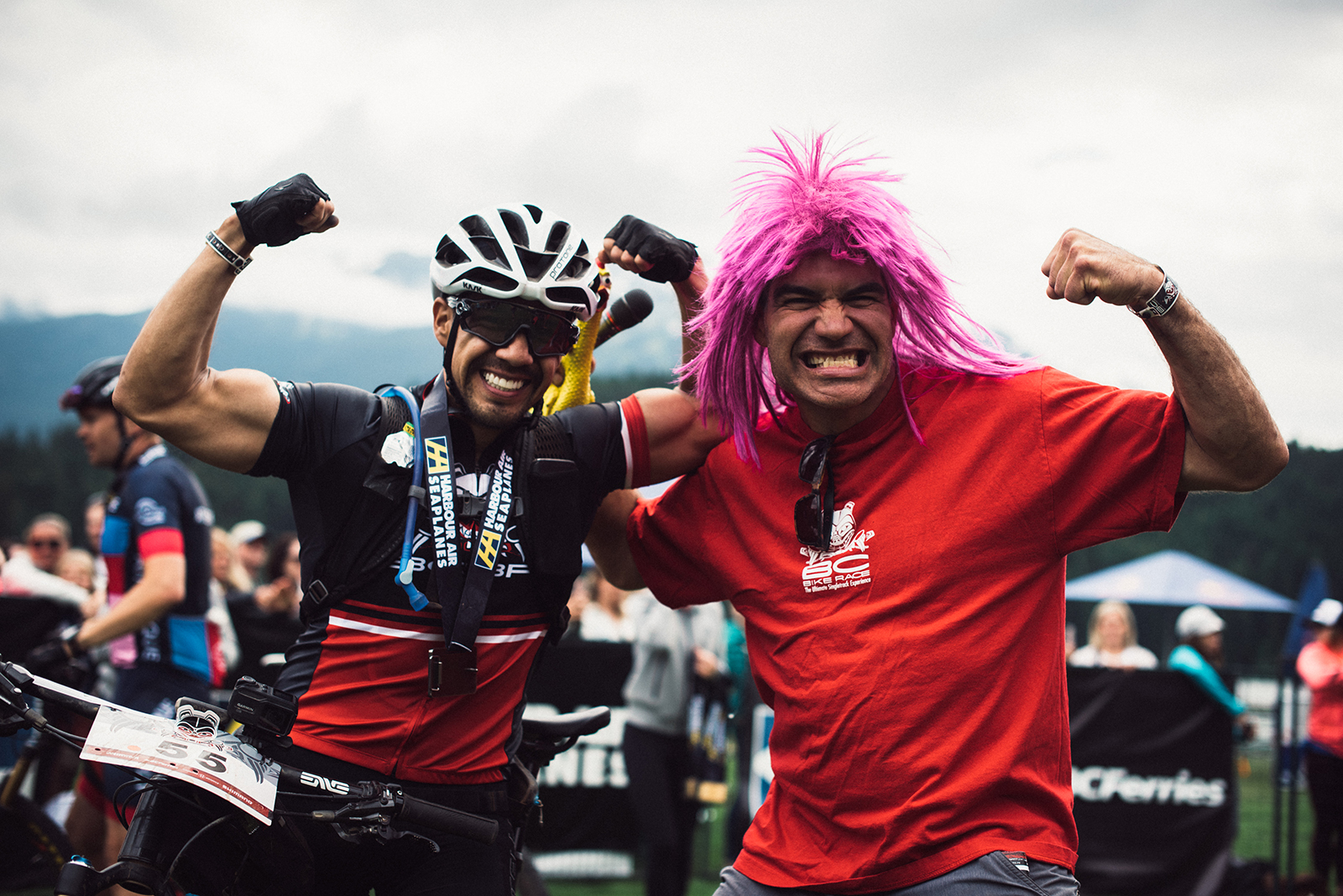 Director, Max Berkowitz, and his film team dig deep to capture both the suffering and pure joy that exists in riding 300 kilometres of handcrafted singletrack in the picturesque landscape that British Columbia has to offer. Through humour – an emerging rivalry between our champion Geoff Kabush and a team of South African racers – viewers can experience just a taste of the basecamp culture that ebbs and flows each year as unique characters bring a new flavour to the event. 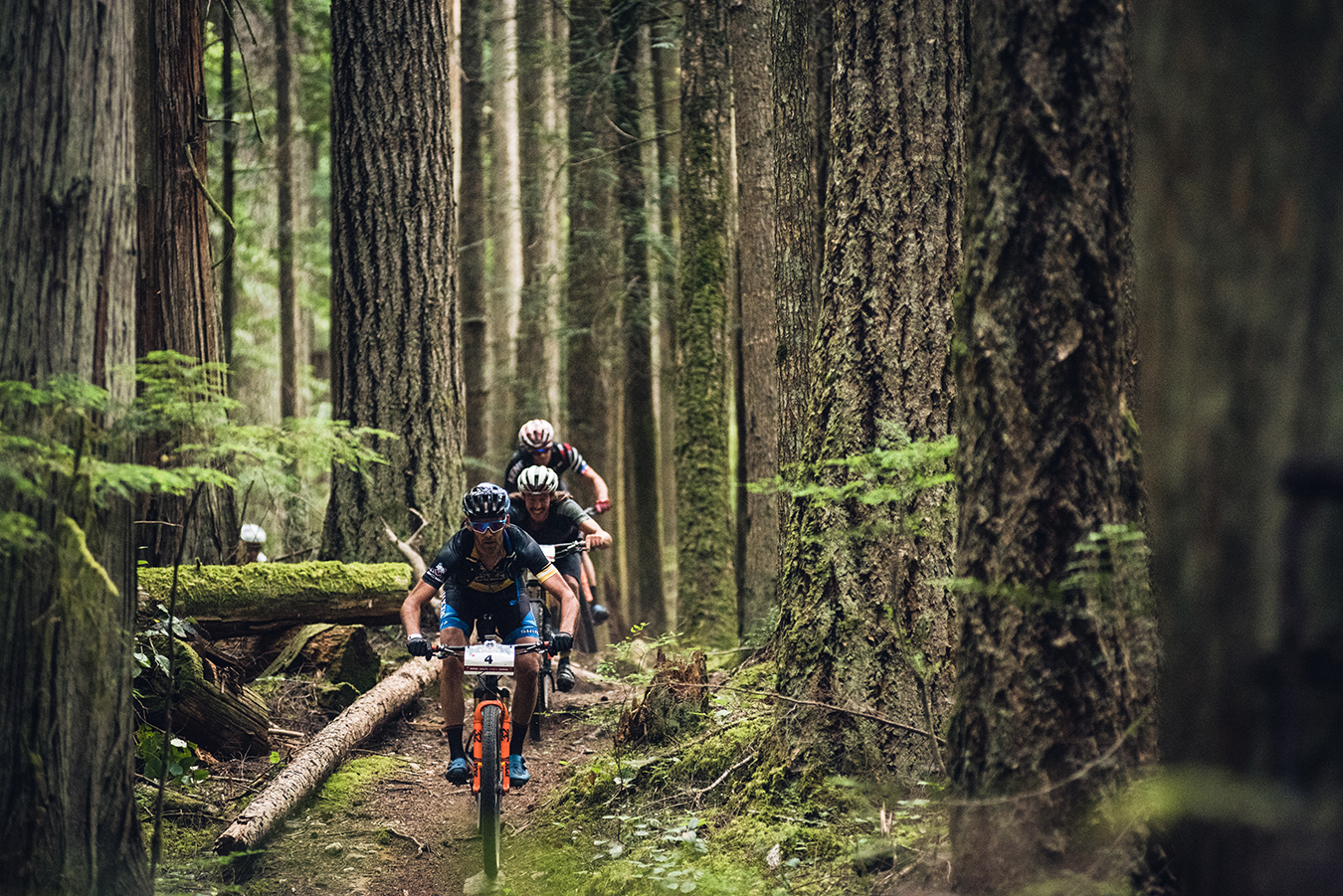 THE JOURNEY is the third BC Bike Race feature movie to be released following SEVEN and TEN. Each tells the story of this intricately executed and evolving event from different aspects. Whether you’ve already raced the event or hope to do it one day, these films will let you dream of rugged West Coast riding and the warm communities who have created it. 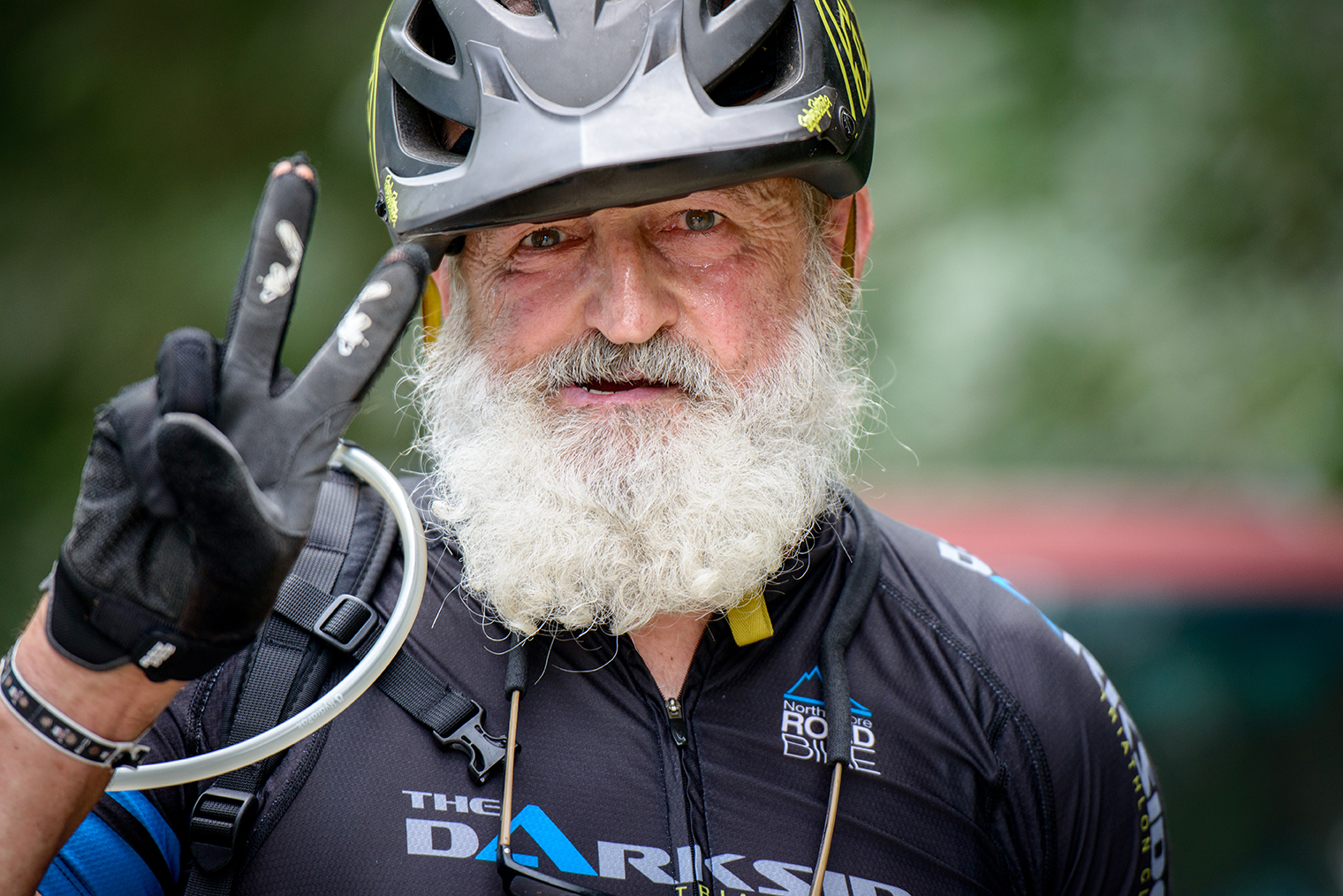 This year’s race brings racers from 40 countries – a record for BC Bike Race, and perhaps one of the biggest international fields ever assembled in mountain biking racing. With less than a month until the race begins, the BC Bike Race crew can hardly wait to welcome another 600 racers to their backyard. 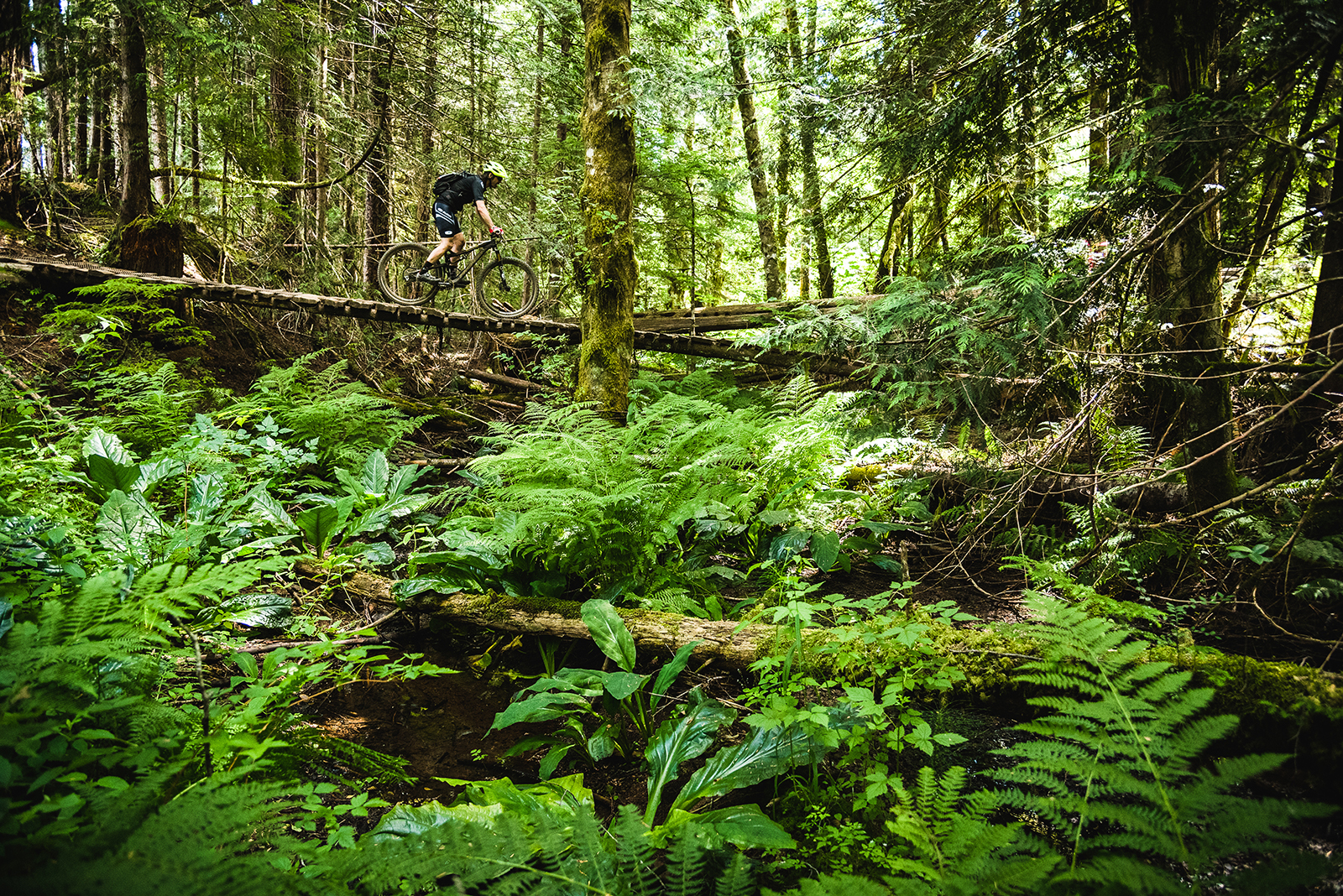 BC Bike Race is a seven-day mountain bike stage race that follows a route from North Vancouver to Vancouver Island, down the Sunshine Coast, and up the Sea-to-Sky corridor, finishing in Squamish. The event, now in its 12th year, welcomes over 600 racers annually from an average of 36 different countries. By sharing over 300 kilometres of legendary handmade singletrack with an international audience, BC Bike Race has become a must-do event in the mountain bike world.