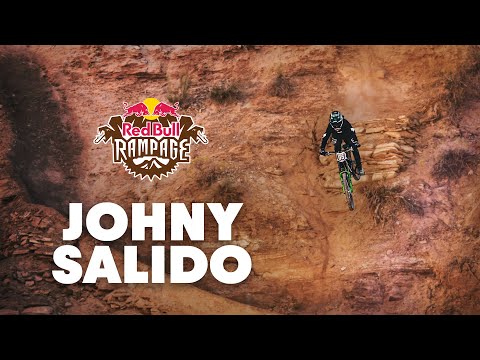 Juan Diego ‘Johny’ Salido was the silver medalist at Marzocchi Proving Grounds last month, earning himself a spot at this year’s Red Bull Rampage. We caught up with Johny and his dig crew as they hacked away at the Utah dirt to construct Johny’s creative and gnarly line for his debut at Red Bull Rampage.

[Video] Could These Be The Biggest Features Red Bull Rampage Has Ever Seen?