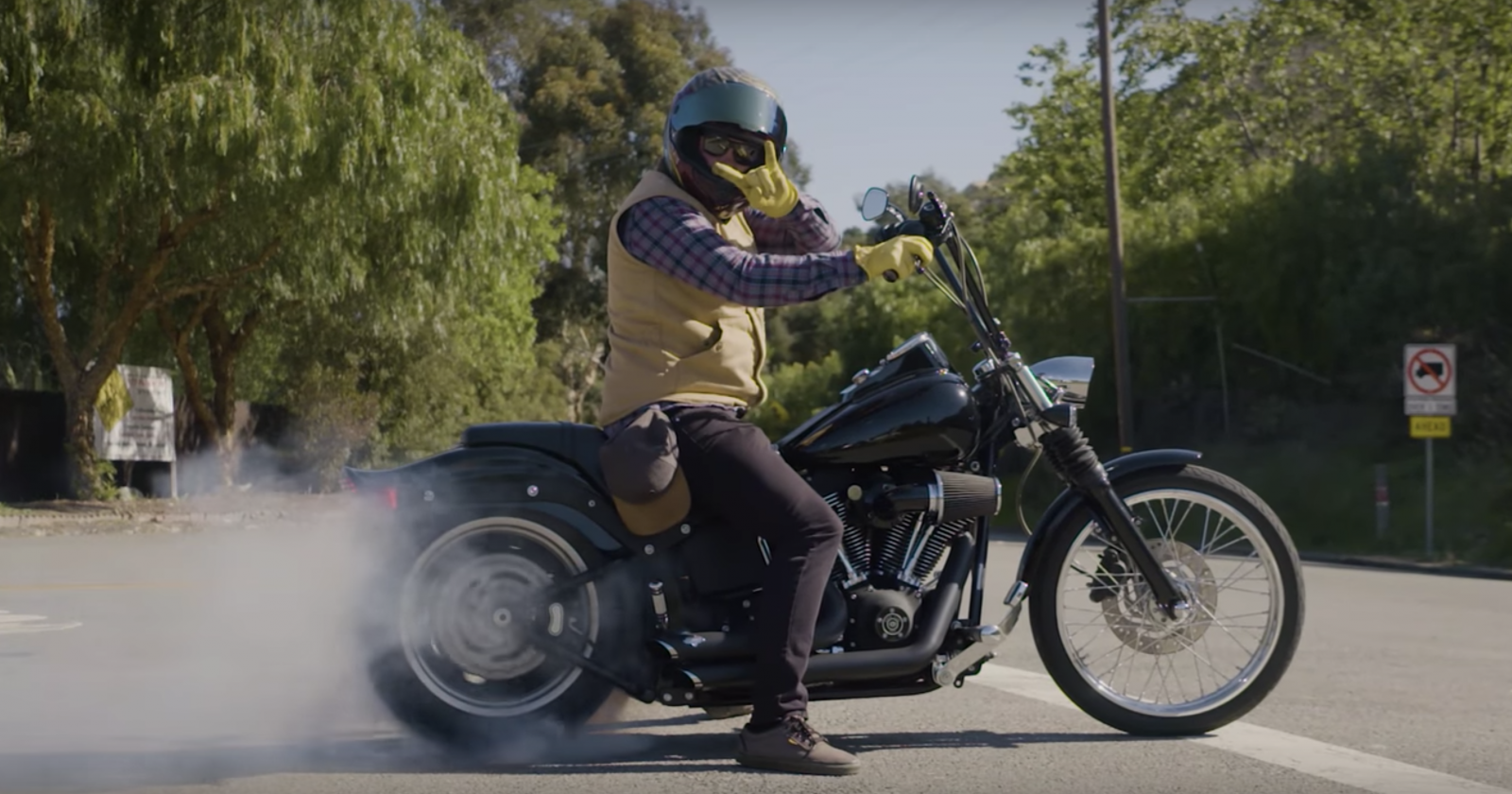 [Video] The YT Mob’s Race To The Top, Episode 1, John Hall – American Made

[Video] The YT Mob’s Race To The Top, Episode 1, John Hall – American Made

This series jumps into the lives of title winning titans, both riders and staff, to give you an understanding of the characters behind the scenes of a World Cup DH racing team. So, sit back, relax, and enjoy the success story that is The YT Mob’s Race to the Top. John Hall is the meticulous mechanic ensuring Aaron Gwin’s bike is set up for yet another unstoppable season. The man from The Black Hills of South Dakota has been winning races alongside Gwin since Pietermaritzburg in 2014, so his ability to wrench for the best is carved into the rock. He spent four years in the United States Marine Corp as a Humvee mechanic with 3rd Battalion 5th Marines. He completed one combat tour to Fallujah, Iraq maintaining convoy vehicles and serving as a machine gunner on the same convoys in his down time. His next deployment sent him to numerous countries around the South Pacific training with foreign militaries. His experience in the military certainly prepared him to handle stressful situations with the calmness needed to get the job done efficiently and correctly. It was while he was stationed in California that he found his love for The Golden State and decided to take up roots in Temecula. It’s not easy to get to the top, and Hall is certainly a testament to that. Life after the military started off working a concrete job for minimum wage and then by grafting non-stop in a low-key repair shop and eventually a high end bike shop. His diligence and work ethic didn’t go unnoticed and eventually he was offered work at a few races, mostly for free or his own hotel room. However, he kept on doing his thing and eventually networked his way with grit and determination into the Aaron Gwin pit: “On one hand everything did work out for me and I did get lucky, but on the other hand I put myself in every position I possibly could for me to get lucky,” stated Hall. “Looking back, everything I did just lined me up perfectly.” Hall has now provided the sturdy framework for 11 of Gwin’s UCI Mountain Bike World Cup wins, so it’s safe to say he and his compatriot have formed a close bond: “The longer I do it the more appreciative I become to wrench for a rider like Aaron,” he praised. The son of a rodeo professional, Hall knows what it means to follow a dream. Much like him his father would spend long spells of time away from home doing what he loved chasing the rodeo circuit. Excellence at a high level obviously runs in Hall’s veins and his dad was no amateur, making it to the National Finals Rodeo (NFR) twice in his career. When it comes down to it keeping his rider safe on a beautifully running YT TUES CF PRO RACE – MOB EDITION, Hall is in his element. The actual winning is up to Gwin, but we all know the talent that guy has on a bike. Being a World Cup mechanic is tough work for sure, but Hall has never struggled in that department, as he revealed: “There is no secret, I just try to outwork people. I work a bit harder, a little bit longer, pay more attention to detail, and that in the end eventually just hopefully looks like success.”
Credit: YT Mob