The UNNO ​​team is ready for their debut at the starting gate of the UCI DH World Cup in the upcoming 2018 season. The UNNO ​​Factory Racing team has recruited two athletes – Greg Williamson and Taylor Vernon who, despite their young age, already have several seasons of high level competition behind them. 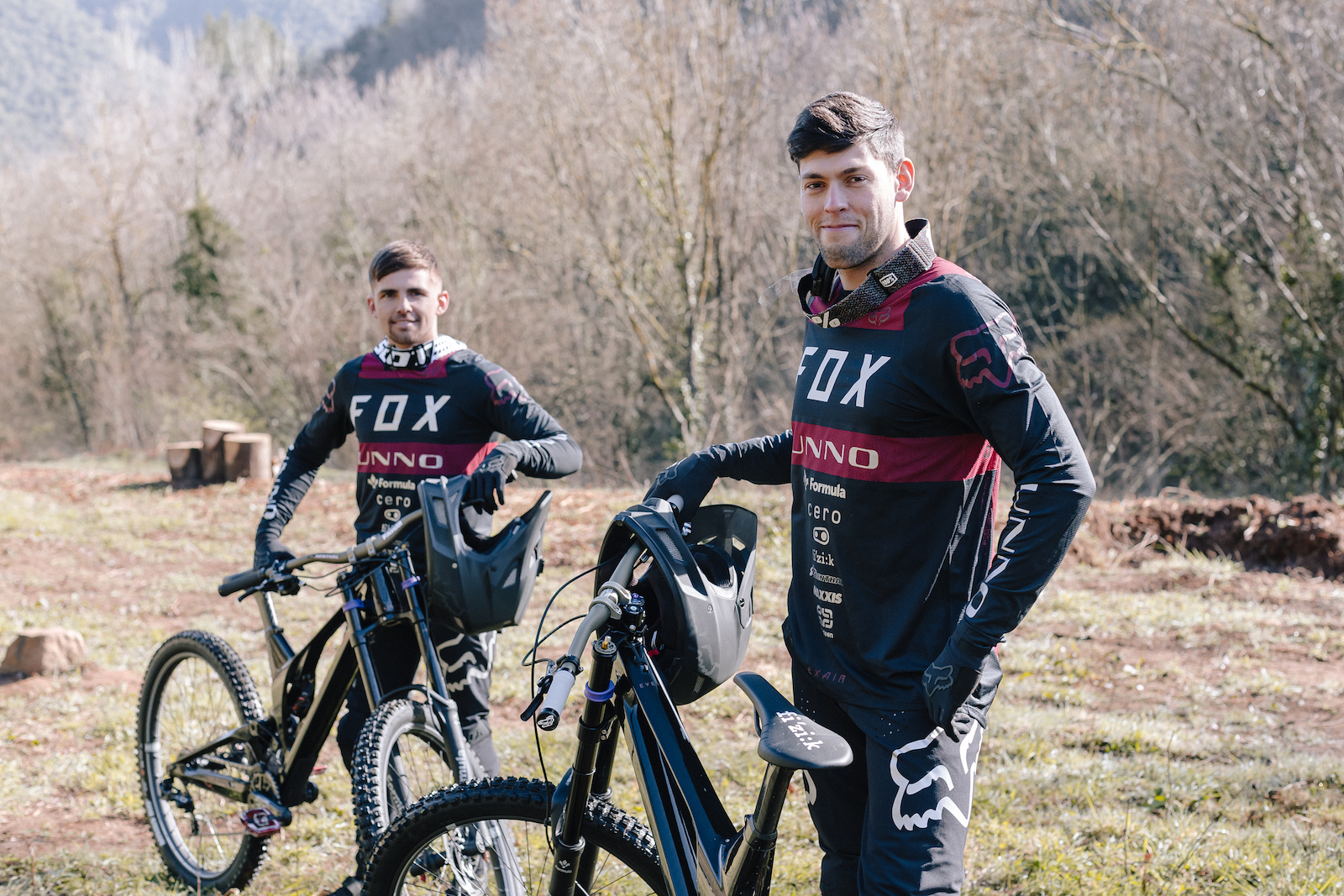 Greg and Taylor are tasked with pinning it aboard the Iberian brand’s bikes, created by Cesar Rojo, a former DH World Cup athlete himself. 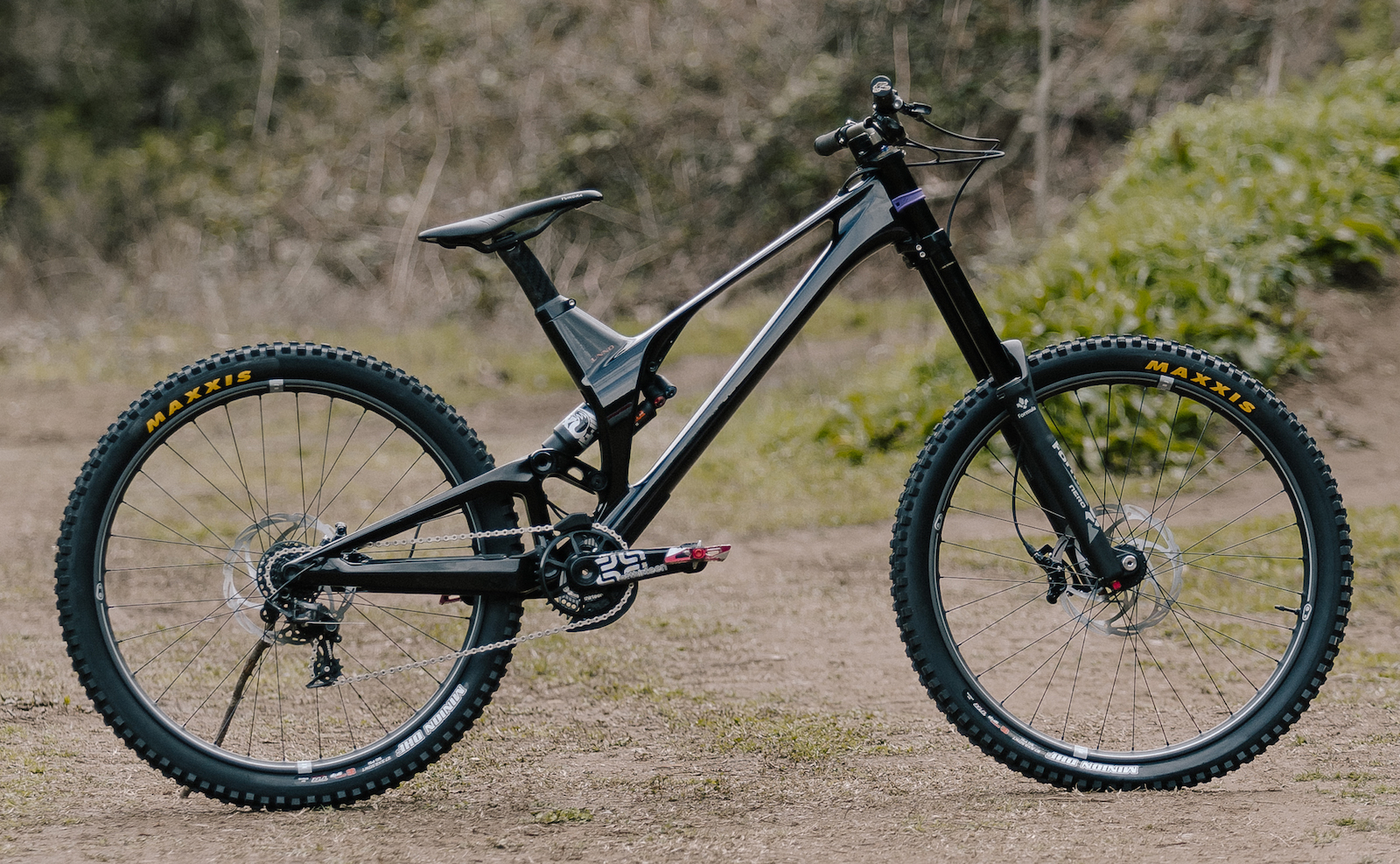 The team will use the UNNO ​​Ever fitted with Formula Nero R forks, Formula Cura 4 brakes, Maxxis tires, Crank Brothers pedals and prototype carbon fiber wheels, Renthal components, in addition to Fizik and e*Thirteen bits throughout.

Clothing, helmets and protection is provided by FOX Head. 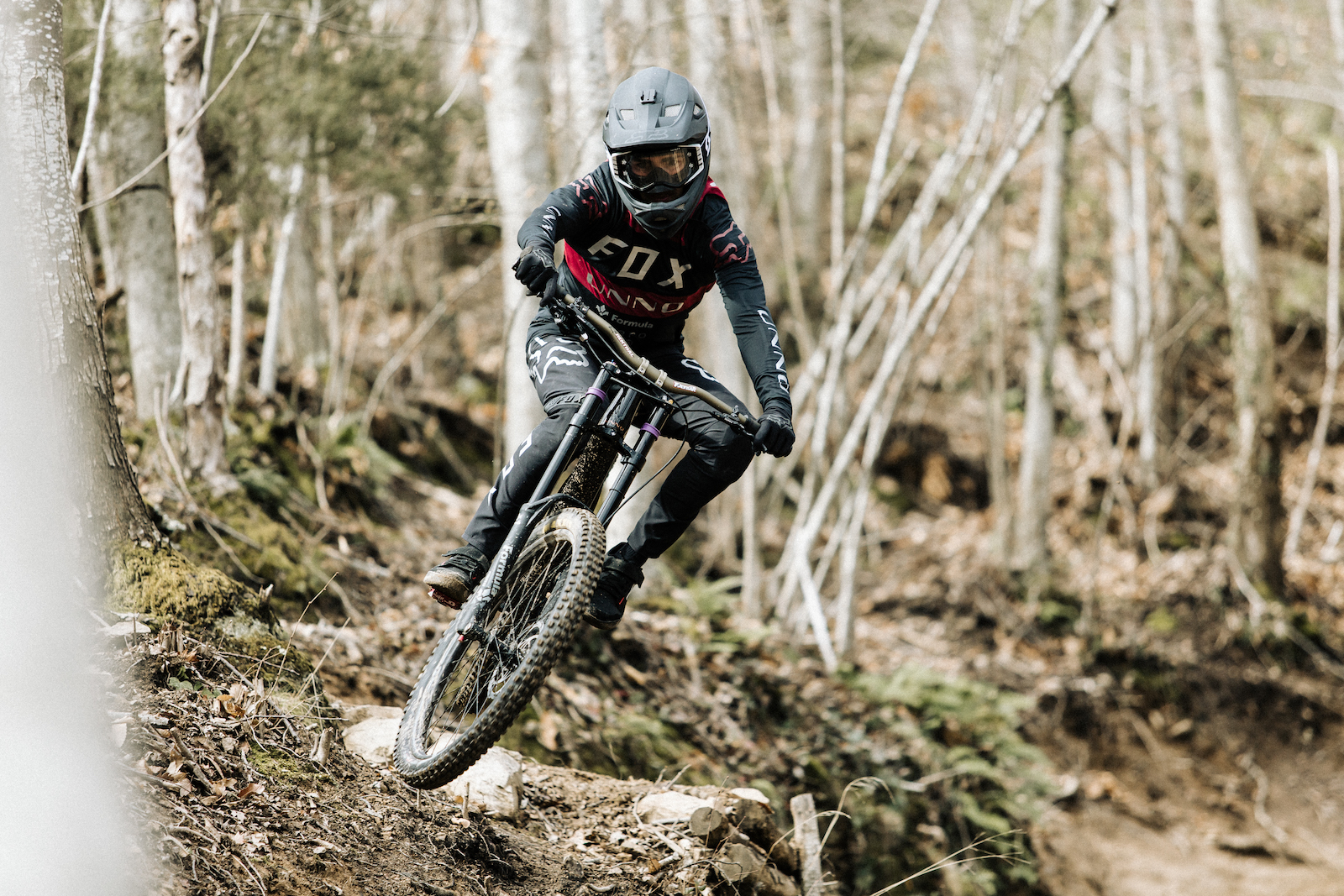 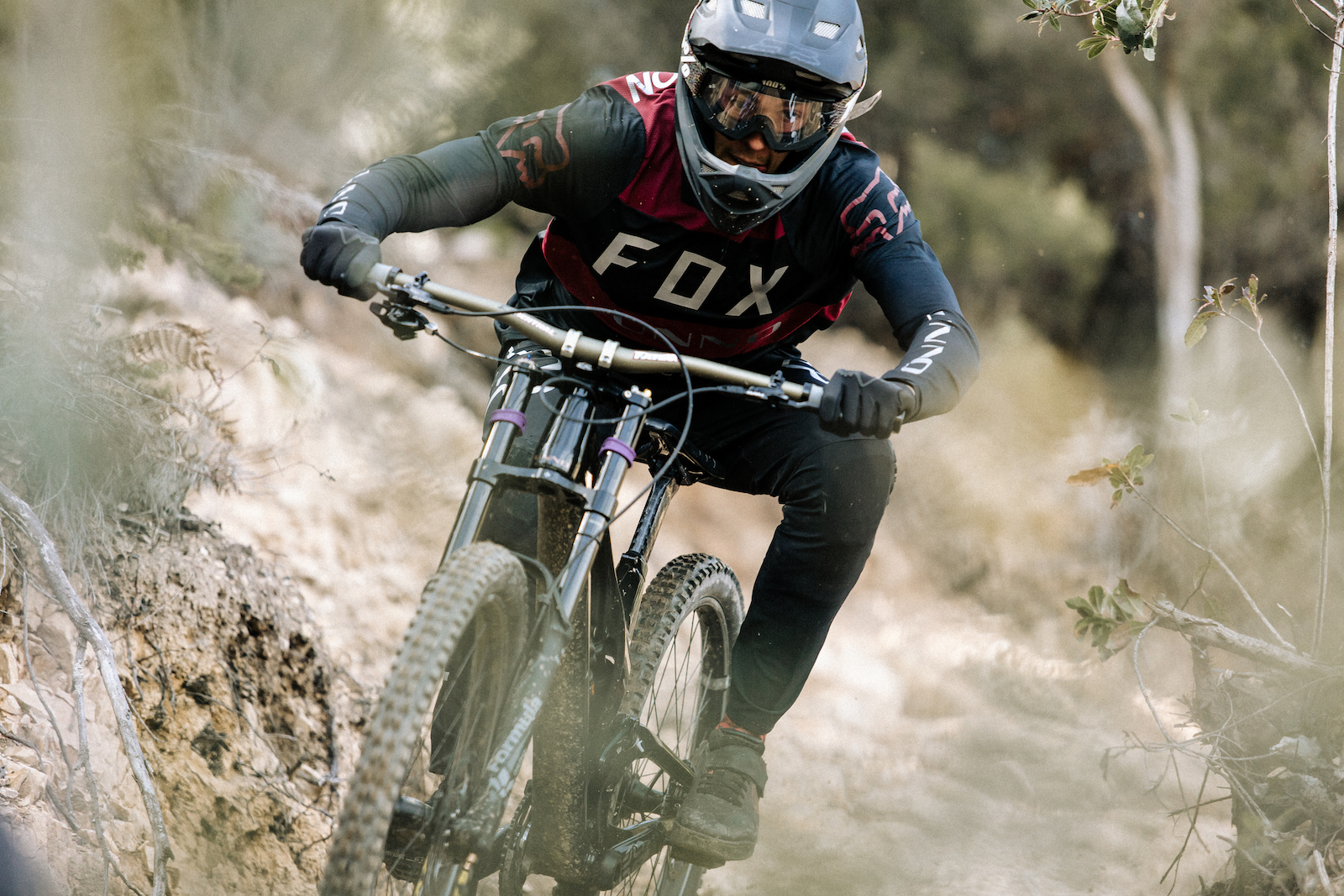 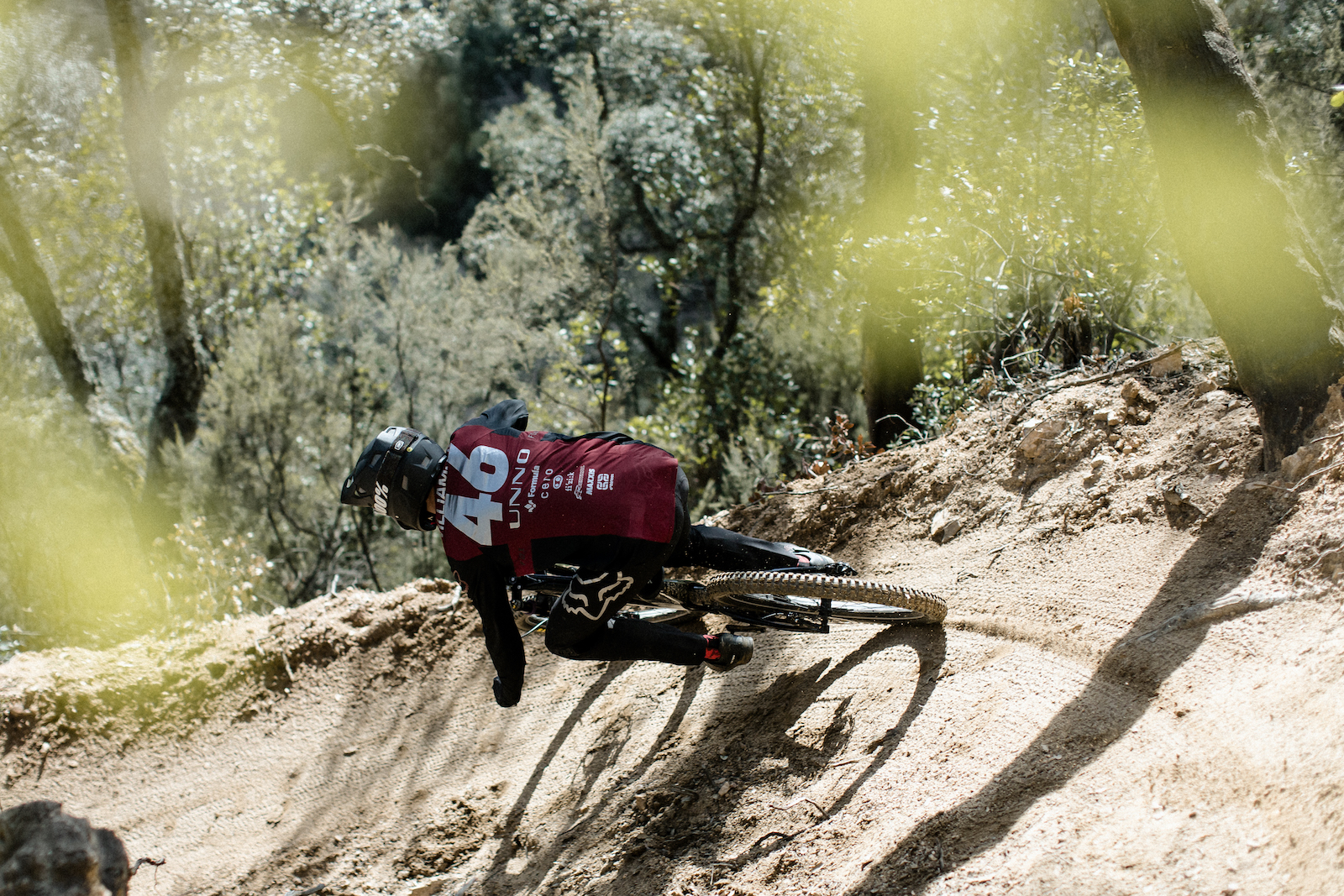