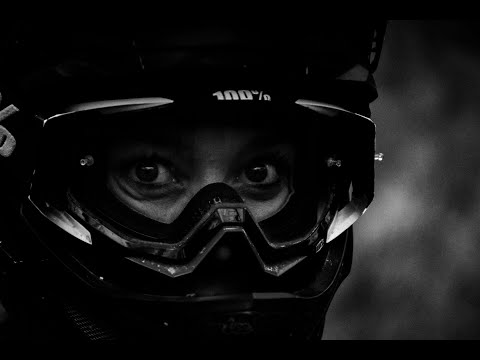 Every rider has goals, we can all relate to the passion we have for mountain biking, what the sport does for each of us personally and there’s no doubt whilst you’re reading this you are battling or planning your own goals for the year. Every rider envisions moments, moments they see on repeat, playing back in their head. Whether that’s stomping a new trick, coming back from injury, standing on the top step of the podium, or it could be as simple as riding that red run you had your eye on for ages, a run you know you can do, but just needed motivation and confidence to break that mental block.

We wanted to dive into our athletes’ minds and dissect what their own personal visions were for the 2020 season. How they deal with their mindset, not only whilst riding but succeeding in bringing those visions to reality. 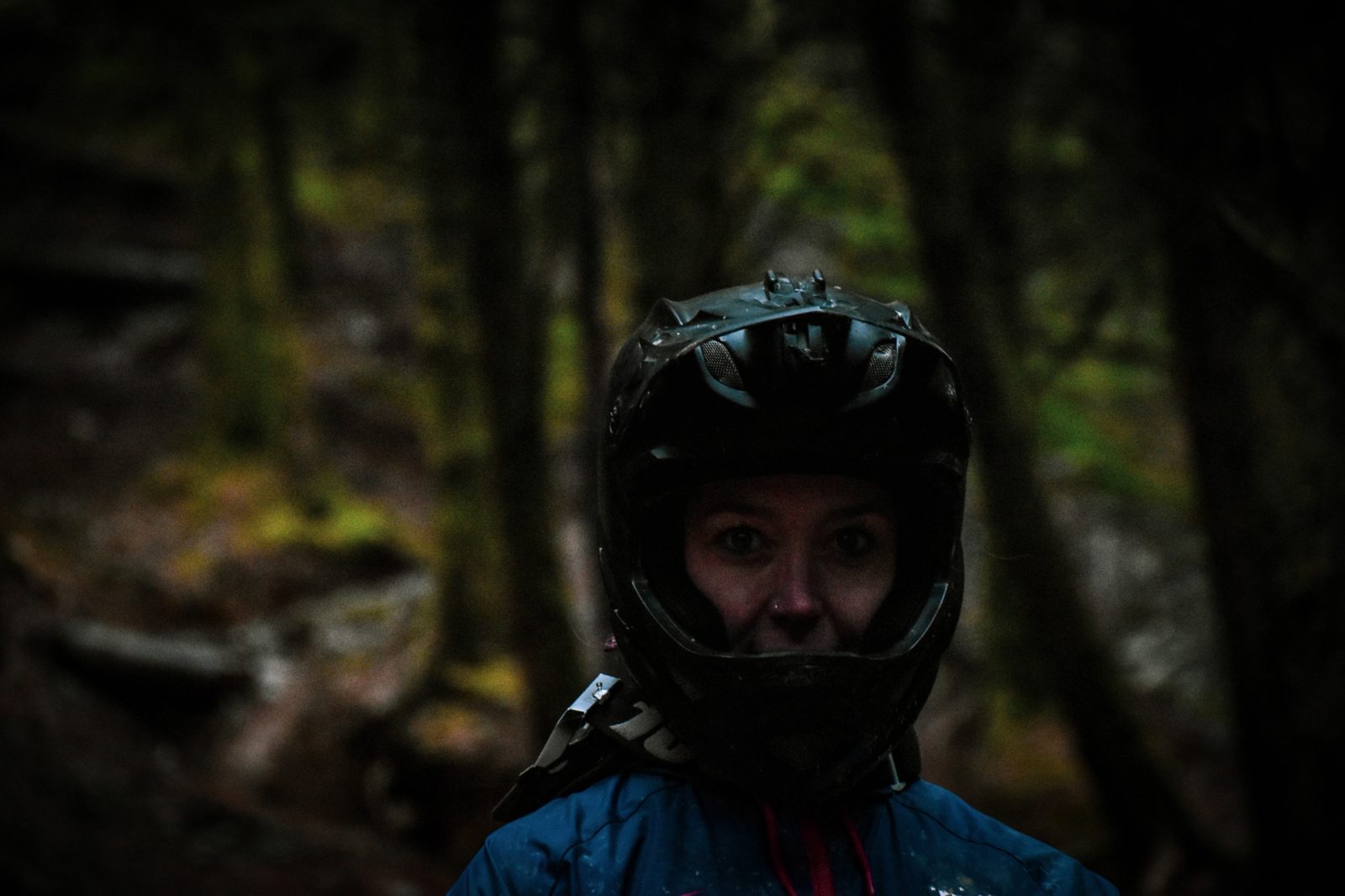 Travelling up to North Wales to visit Becci Skelton, a Hunt athlete who took the overall at the British Downhill Series last year, we wanted to catch the behind the scenes process while Becci trains her skills; mentally and physically at the famous Revolution Bike Park.

After a long day filming and shooting, we asked Becci some questions hoping to find out more about her mindset as a rider…A lot may have changed since we asked these, but Becci’s honesty to how she handles pressure is as poignant as ever

What thoughts are you faced with before a race run?
“I always get pretty nervous, this is a reflection on how bad I want to succeed. I hate failing – it kills me. If you don’t get nervous, I don’t think you want it bad enough. I try to tell myself that the nerves are just a different type of energy and I need to focus that energy into my race run. Obviously, I get negative thoughts but I really try to push them out of my mind and try to visualise myself on the track, hitting it perfectly and getting an awesome result.” 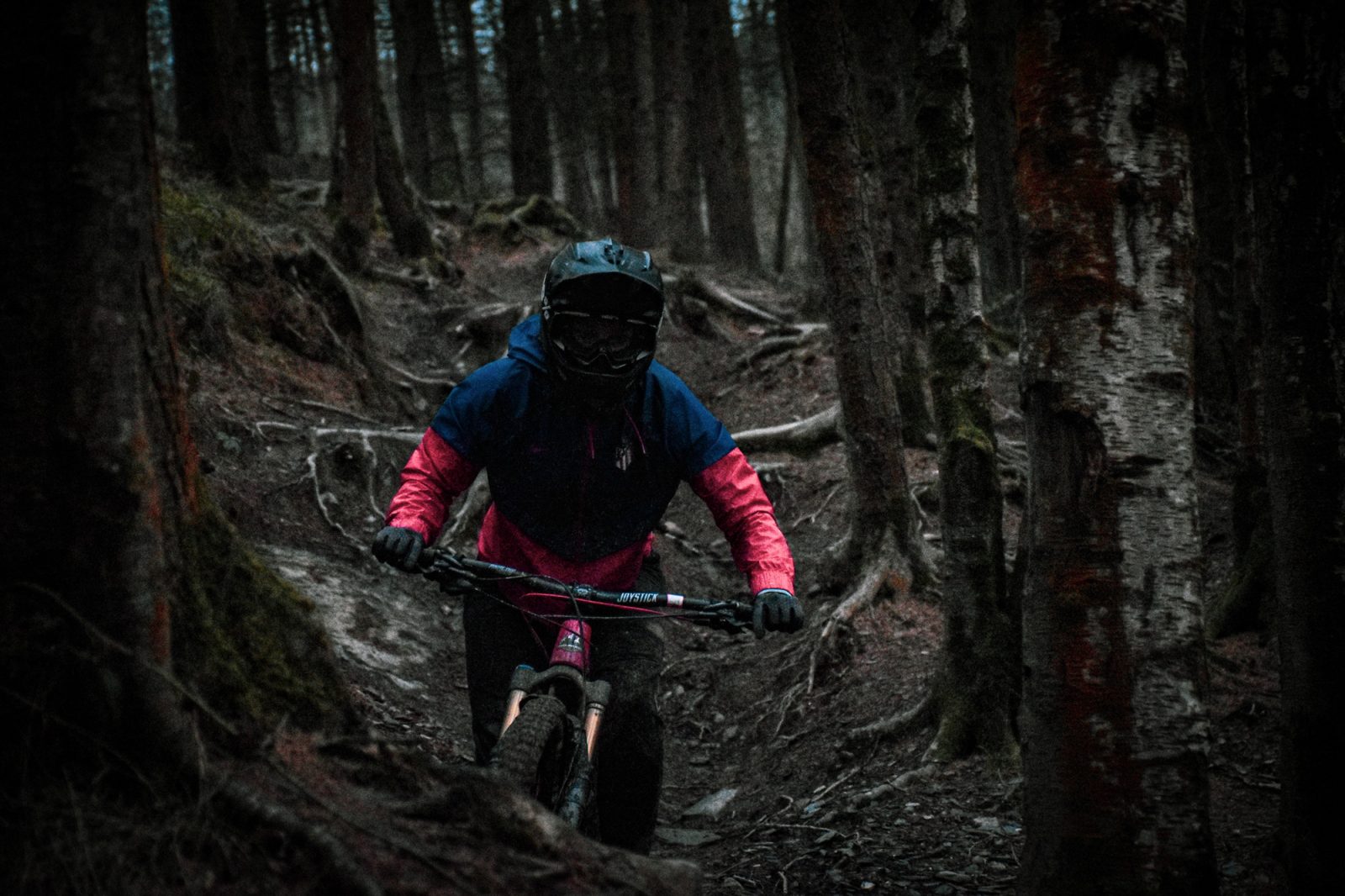 Every rider has their own goals or visions for the year – What did yours include and how much did they mean to you personally?
“I really wanted to have a good solid year racing – I feel my speed has increased over the winter and I’m excited to see how that pans out against the top girls, and I know it sounds simple and a bit cliche, but I just want to go fast and have fun; when I’m not on the edge, it all seems a bit dull. I’m also mega keen to get some new tricks learnt, I’ve got a couple in my bag but really want to get a backflip dialled in before the end of the year. “

What were your successes last season and which one of those were you most proud of?
“My biggest success last season, and to date, was winning a couple of national rounds and going on to take the British overall title. I was super stoked with this as it shows how consistent I was with my racing.

From those successes, in what way, if any, has it affected your motive moving forward?
“As I mentioned, I hate failing, and for me now to give up that national title will be brutal. I’ve trained really hard during the winter, made sure I’m strong enough to take on a solid year of racing, and I’m ready to go.” 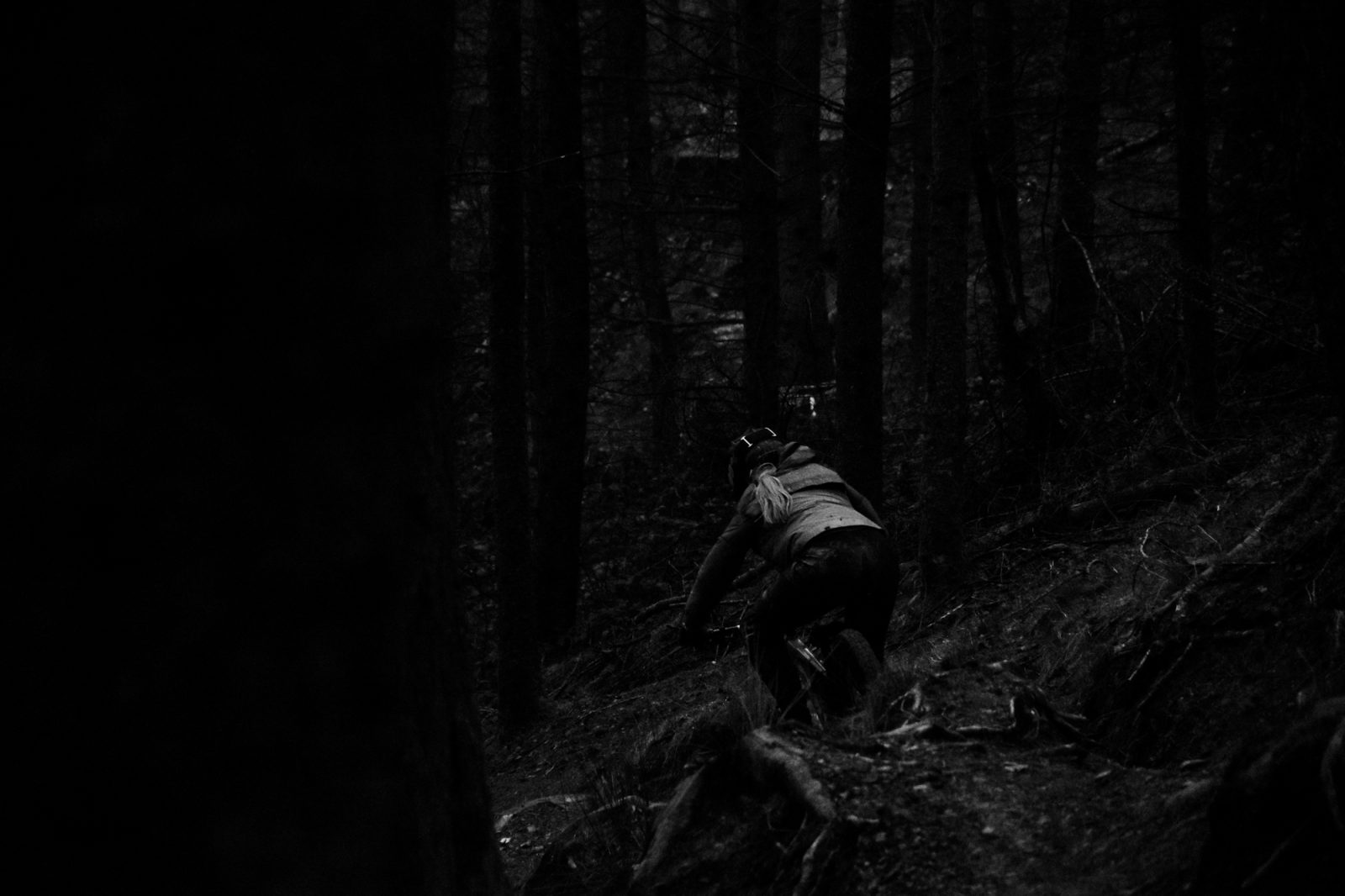 How do those successes influence your mindset on and off the bike?
“It’s just pushed me harder in regards to my training – every gym session, every uplift, I’m always thinking ‘if this was a race’. It keeps me focussed on the task ahead.“

We would like to thank Becci for taking the time out to be with us for the day, making her do the same line 5 or 6 times and talking to us openly about the questions we were itching to hear. Also, like to thanks Revolution bike park for having us and letting us film.

The next episode features south-east UK rider Will Easey – his successes and departure from racing, plus the mental journey it’s led him to in his riding today.

[Video] A Moment of Solitude