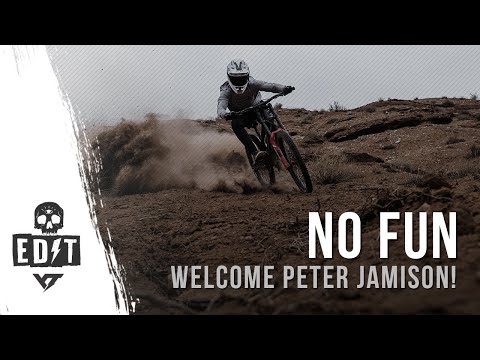 April 13, 2021 – Peter Jamison is known for his skills behind the lens, but the young content creator has some serious skills on the mountain bike too. In his first project ‘No Fun’ since signing with YT Industries the 21-year-old shreds and leaves the production to cinematographer Calvin Huth – Good Times guaranteed!
“The idea for the title ‘No Fun’ sparked while I was at a party last fall when some fellow riders were telling me to stop working so hard and to have more fun riding my bike. In reality, yes, I work hard and I have a ton of fun riding my bike. This is why I ride my bike every day and am trying my best to create a career in bike riding. We thought this small interaction was super funny. That is why we decided to name the video after it!” – Peter Jamison

Despite his young age, Peter Jamison has made a name for himself as a content creator in past years. After starting to film from the age of 12 he has mastered his craft and already dropped numerous creative and successful edits. In ‘No Fun’ the American teamed up with Canadian Calvin Huth. This time though, Jamison is sending it on the YT TUES in the sands of Utah, while Huth captures the steeze in Ultraviolet to create a unique vibe. Peter Jamison is pursuing his other passion – riding bikes. He is shifting his focus from content production to his riding. After working with Peter on a number of projects in the past, YT will be supporting him on this endeavor.

“Over the past years since I finished high school in 2018 I have largely focused on film production and photography work while living in my van, but my focus has been shifting slightly. While I love content creation, I also love riding my bike, and lately, I have found myself in front of the lens as much as behind it. In my life, this has been a very welcomed change of pace. Collaborating with YT and my other sponsors, I plan to take what I have learned with my film production experience and apply that knowledge to my own riding productions. Given my background, I feel I am in a unique position to make some rad projects come to life while collaborating with amazing filmmakers and share them with the world.”  – Peter Jamison 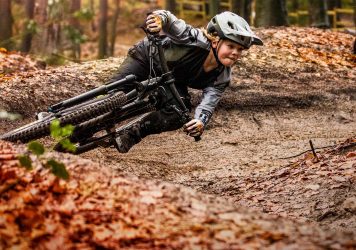 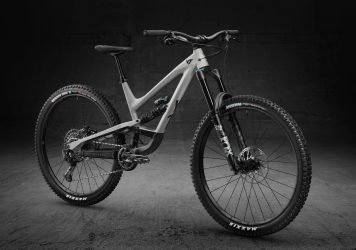