The SRSUNTOUR DUROLUX World Tour brings the top Enduro, Downhill, and Freeriders together to go riding. It’s a rare sight to see such diverse riders shredding for the pure fun of it. Their bikes are set up with SRSUNTOUR’s single-crown freeride fork for this sole purpose. It’s the jaw dropping DUROLUX, the new rowdy. 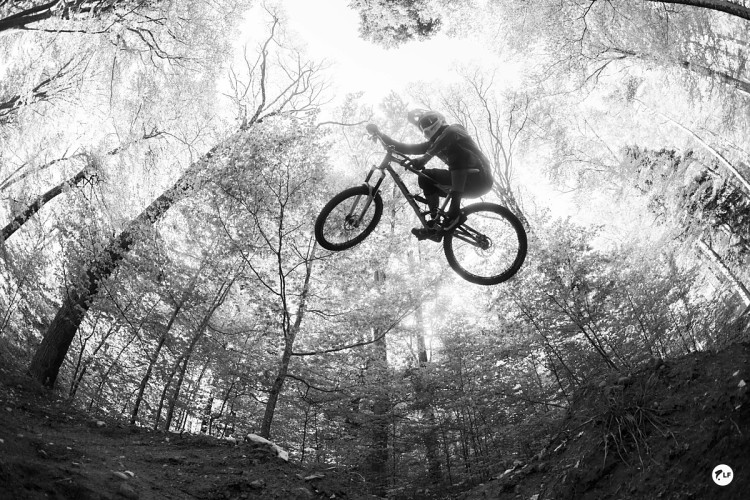 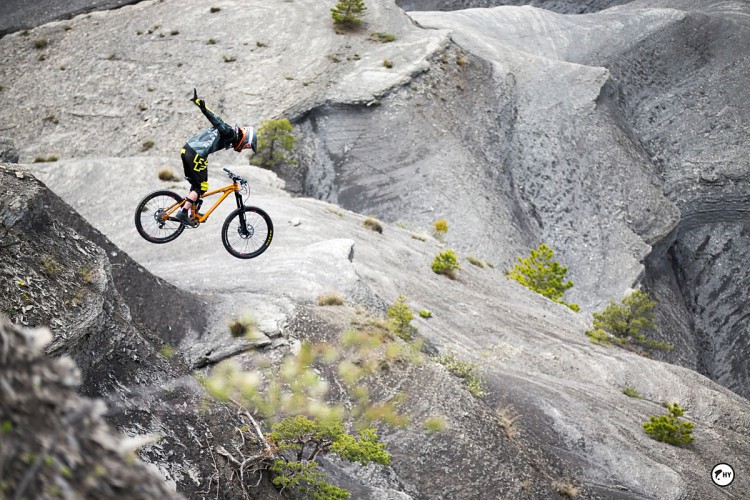 Extreme ties all these riders together. Some ride extremely fast, some take on extreme jumps while others ride extreme lines with huge drops. They are not known for going easy on their equipment. Rowdy by name, rowdy by nature. Our service team is of course part of the tour and in France; we even stop at the Suspension Tuning Centre to check all the athletes` forks. 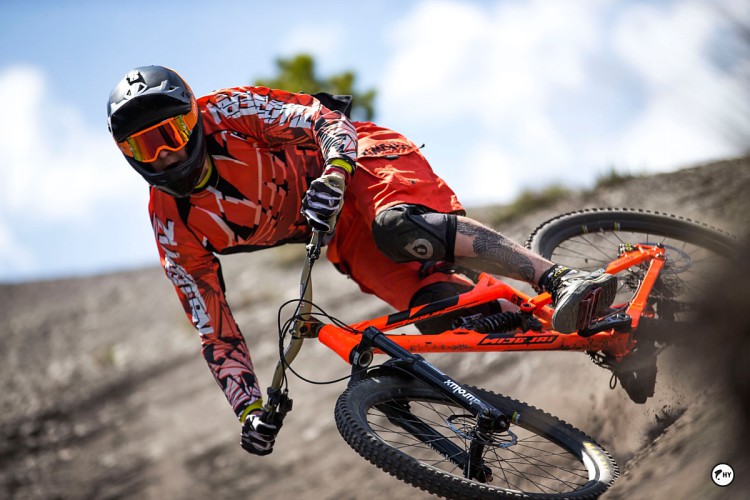 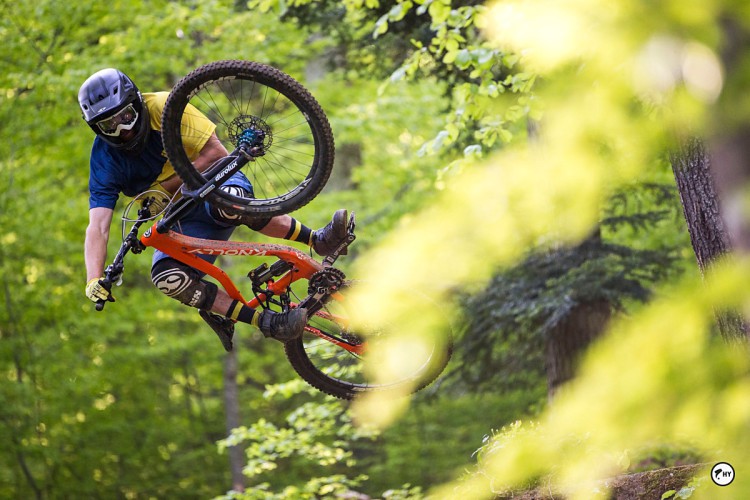 The tough DUROLUX contains the DNA of our Rampage and World Cup fork RUX and since itís a single crown fork, itís incredibly versatile meaning you can climb and shred trails. It is the perfect partner for the trails in Bellingham WA, USA or Squamish BC, Canada. There are literally hundreds of kilometres of trails. Riding the DUROLUX means we can tackle every gradient, we don`t need shuttle or lifts. 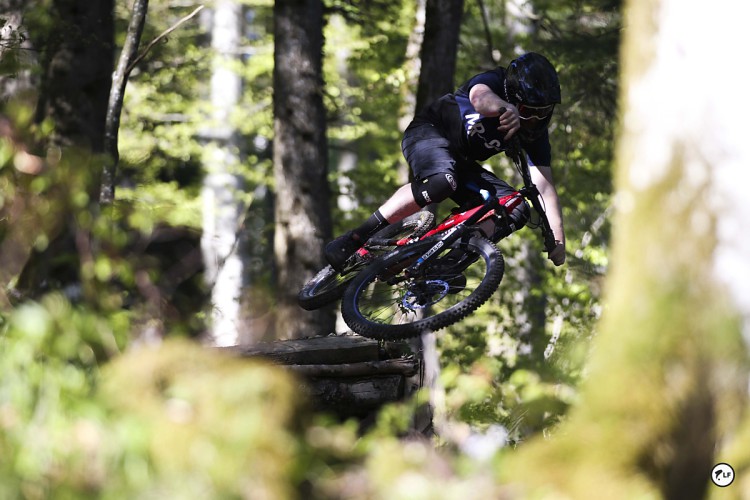 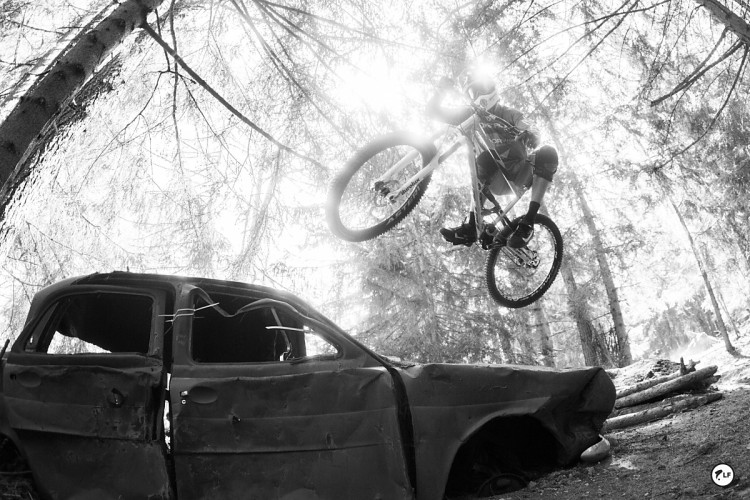 At the Coast Gravity Park, Sunshine Coast BC, the DUROLUX feels right at home. We gratefully accept the shuttle to save our legs for the immense jumps on the way down. Weíve got huge, well-built jumps in Europe too, none more so than in Swiss Chaumont. 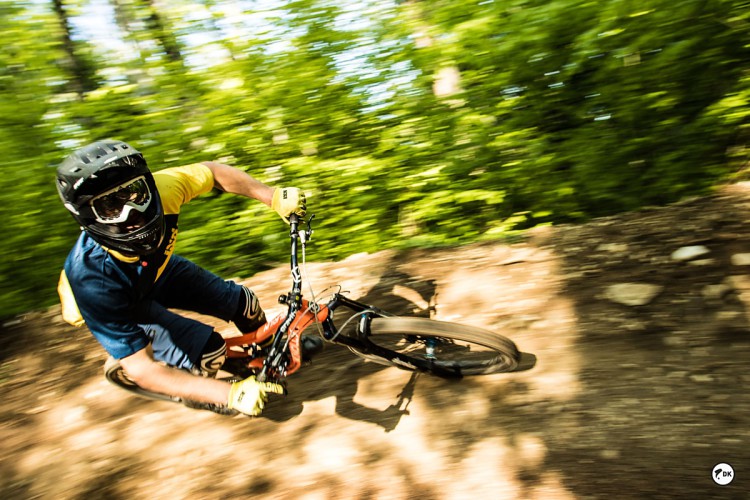 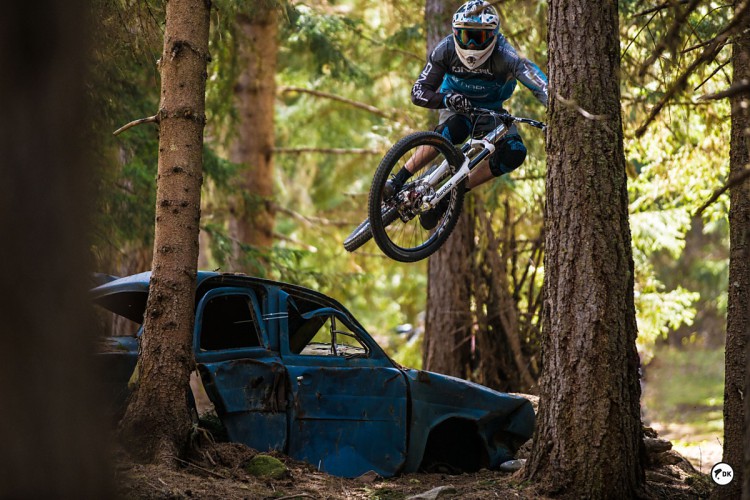 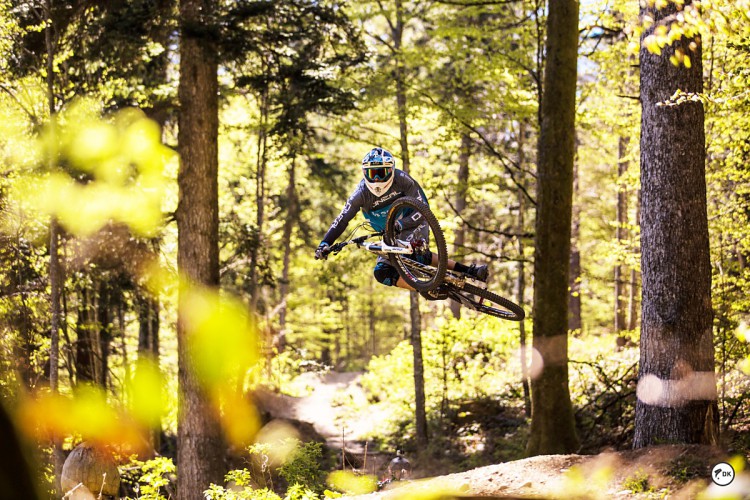 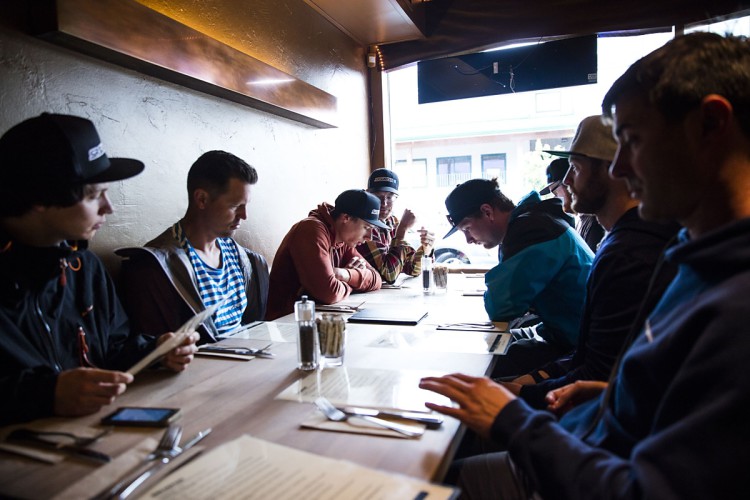 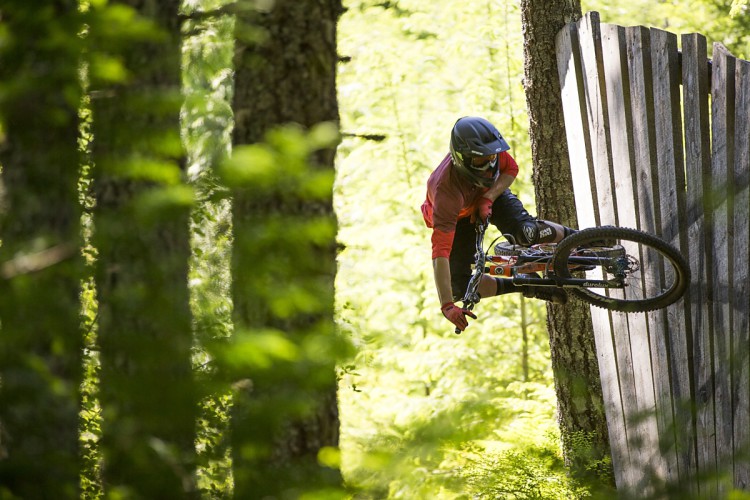 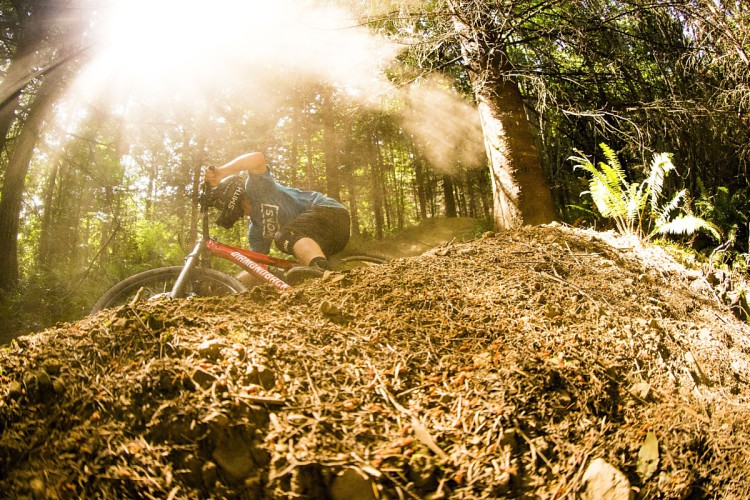 However, Les Arcs, down in the French Alps, represents a true acid test for the DUROLUX. Everything is extremely steep. Normally the domain of double crown forks; the DUROLUX cheerfully clears everything; we have the photos and videos to prove it to you. These photos and videos document our road trip, helping to keep the memories flickering long after the trip is over. For those of you who could not follow us online, here is the photo story. 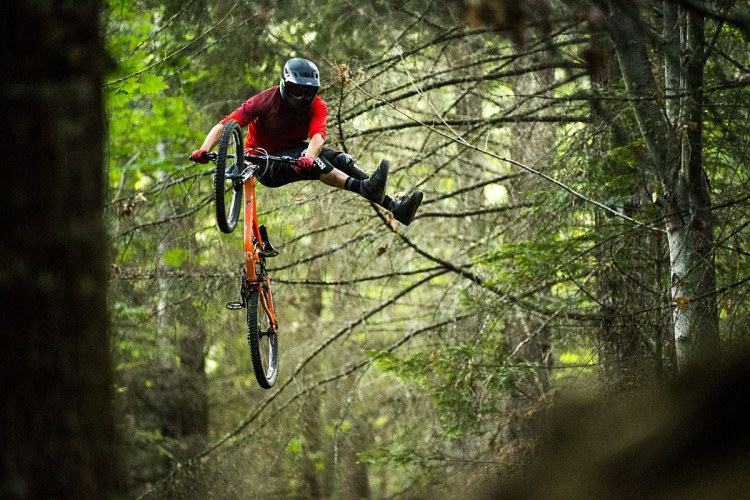 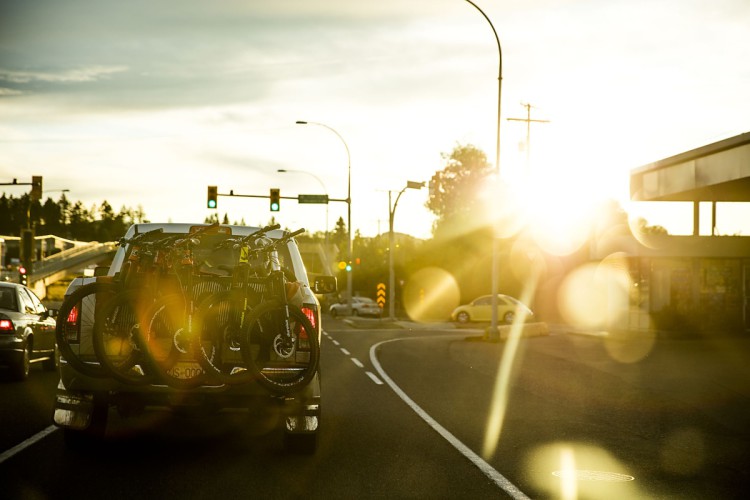 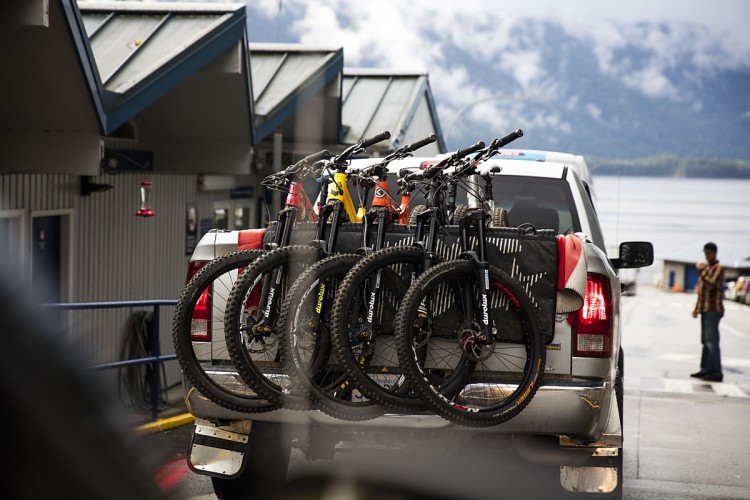 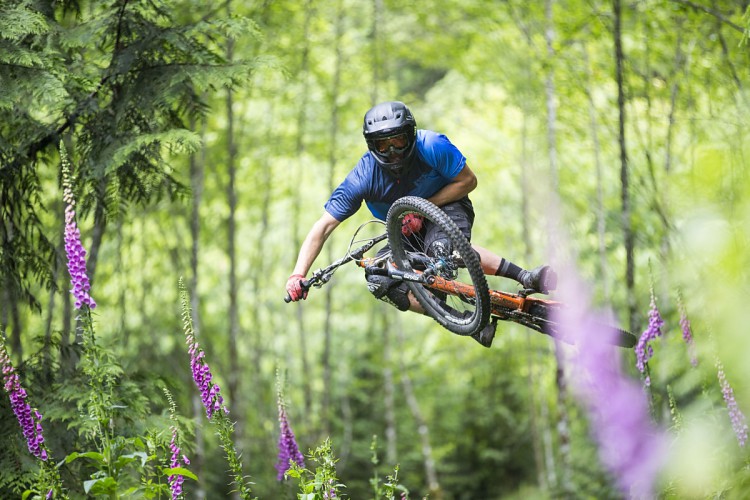 [Video] The Fjords of Norway mountain bike tour – Into the Labyrinth…

Rumors: Fontana goes “back” to Italy