After the anniversary version, Yeti presents the entire range of their historic ARC hardtail, bringing it up to 130mm of front travel with a steering angle of 67°. Also new is the internal cable routing, designed to stop them slapping around in the frame. The wheels are 29″ with 2.6″ tires. 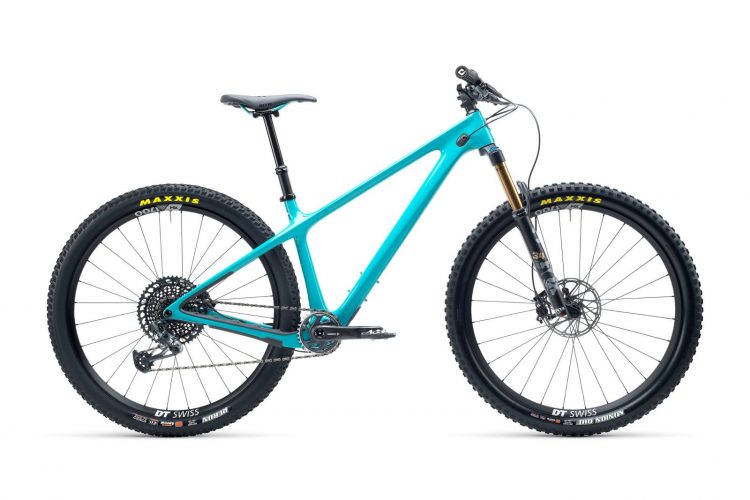 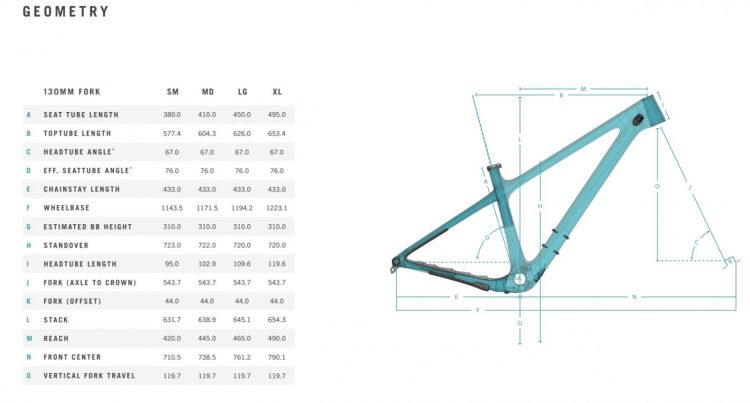 The specs are located here . 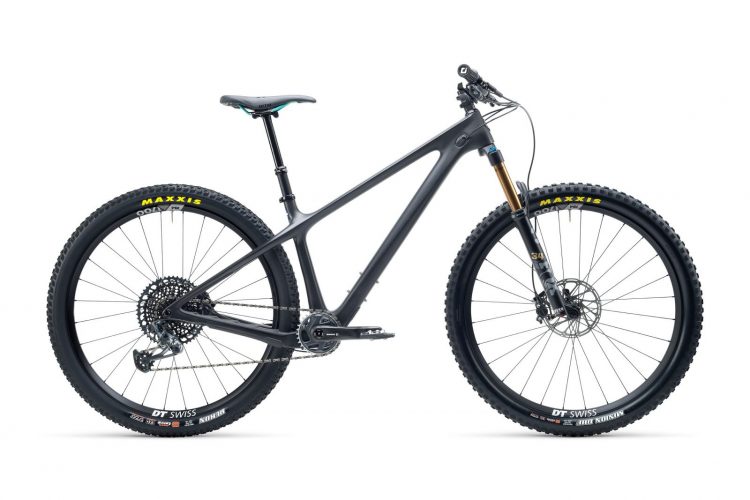 “It should come as no surprise that we’d launch the ARC. It was probably the worst kept secret in the bike industry over the last two weeks. We’ve been so focused on full suspension bikes for the past five years we forgot how fun a hardtail could be. The ARC has awesome performance and versatility. This bike reminds me of the raw mountain bike feeling we all fell in love with” said, Yeti Cycles president, Chris Conroy.

The ARC is a progressive, versatile trail bike capable of tackling the same steep terrain alongside Yeti’s full suspension rigs. The reach numbers and chain stay lengths, paired with an aggressive 130mm FOX Fit 4 fork and 67-degree head tube angle provide an excellent balance of pedaling efficiency and downhill inspiring confidence. Internally routed cable tubes with new secure closures at entry and exit points make cable rattles a thing of the past. An all new, finned chain slap protector silences chain on rubber sound. 29” x 2.6” wheels round out the bike providing all the traction and cushion needed.

The ARC will offer Fox Factory Suspension upgrades available on C-Series builds. A first for Yeti. The bike is available in Yeti Turquoise and Black colors, in sizes SM-XL and available in both Carbon Series and TURQ Series.

The ARC along with all 2019 (or newer) bikes are covered by Yeti’s no-B.S. Lifetime Warranty.