Yoann Barelli surprised us on his social networks when he announced that he was leaving Giant, but his future deals with any particular bike brand was uncertain. Today, Commencal officially announced that he will be in racing for them during this following season, joining 2016 EWS World Champ Cecile Ravanel on the team that formed a couple years ago. 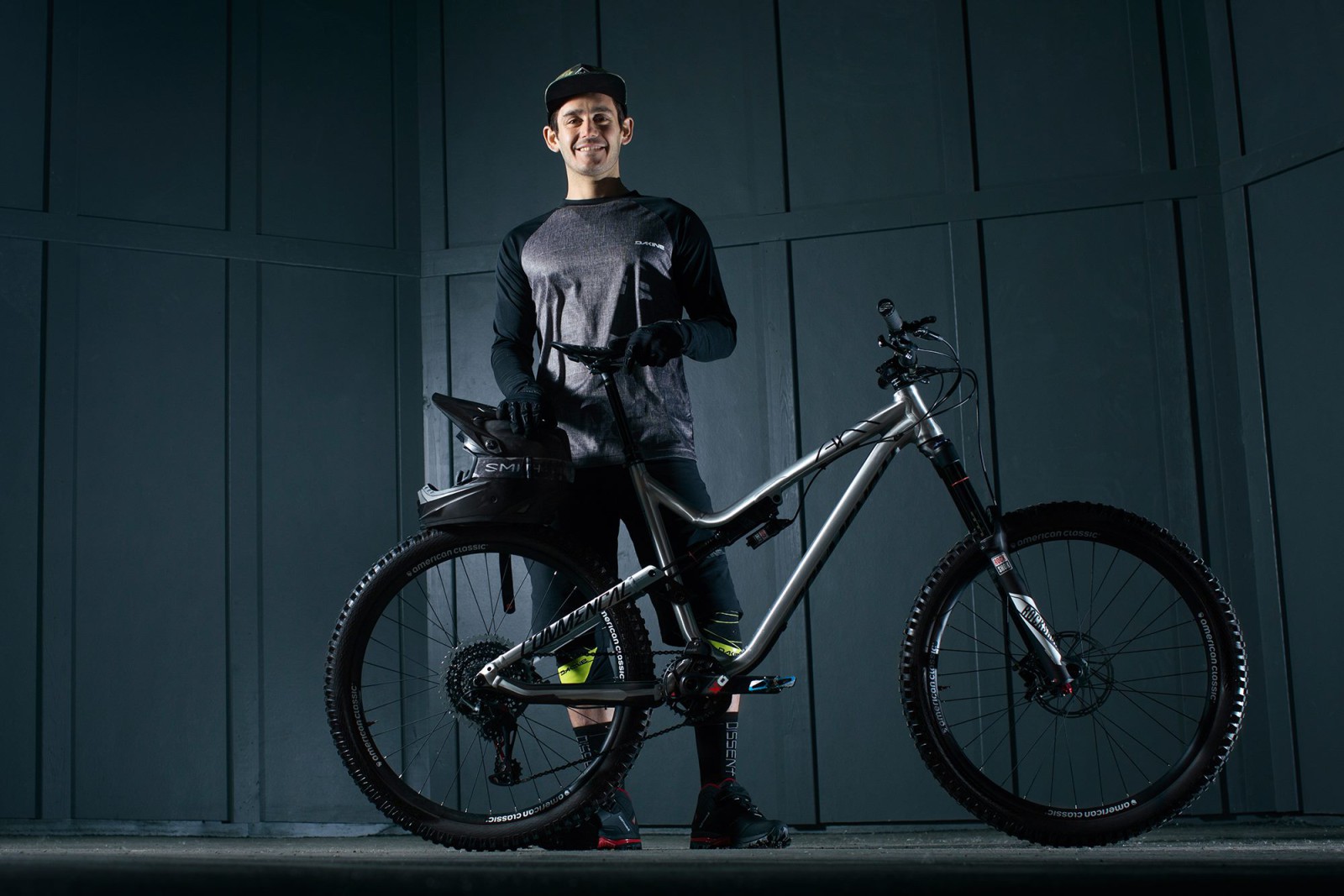 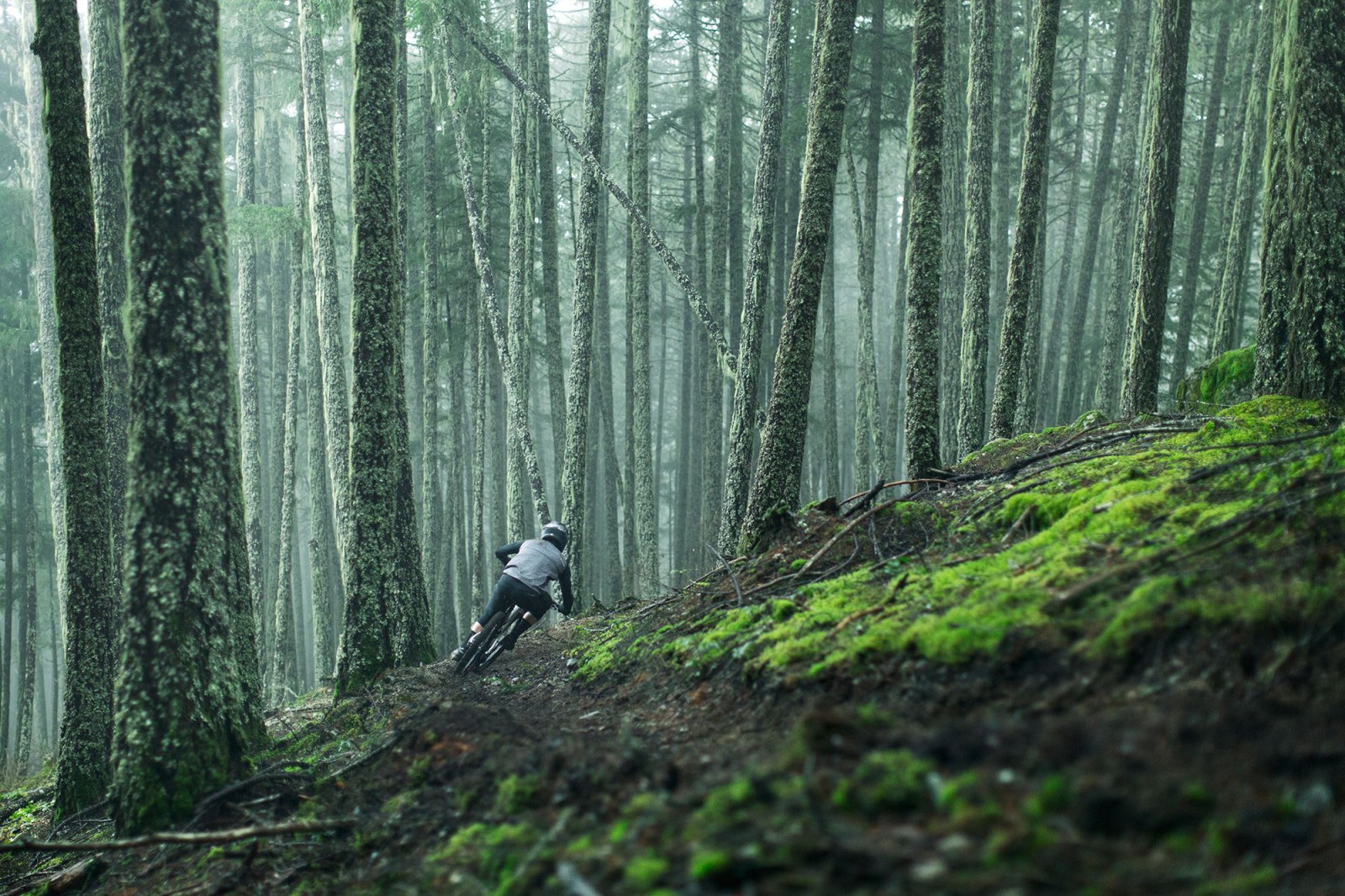