[ad3]This year’s Red Bull Rampage, held on October 17, will be a true celebration for YT Industries as well. As an official sponsor of the world’s biggest freeride event YT will send 5 riders to compete in the Utah desert: last year’s champion Andreu Lacondeguy, 2010 winner Cam Zink, Yannick Granieri, Kelly McGarry, and Robbie Bourdon. The YT designers have of course risen to the occasion and produced a series of brand new TUES CF signature frames based on the current geometry.
The Red Bull Rampage is THE event of the year, one that every rider dreams of. It is not only the final event of the FMB World Tour, but also the definitive prototype of big mountain freeride events, which also happens to be where YT Industries comes from. For such an occassion, which is also streamed live to audiences worldwide, it is only natural to want to dress up. For last year’s champ Andreu Lacondeguy a FEST Series inspired theme: Rock n’ Roll on two wheels featuring an open-mouthed snake and the 2 FEST Series hands holding the YT logo. Just as you would expect from the freeride rock star. 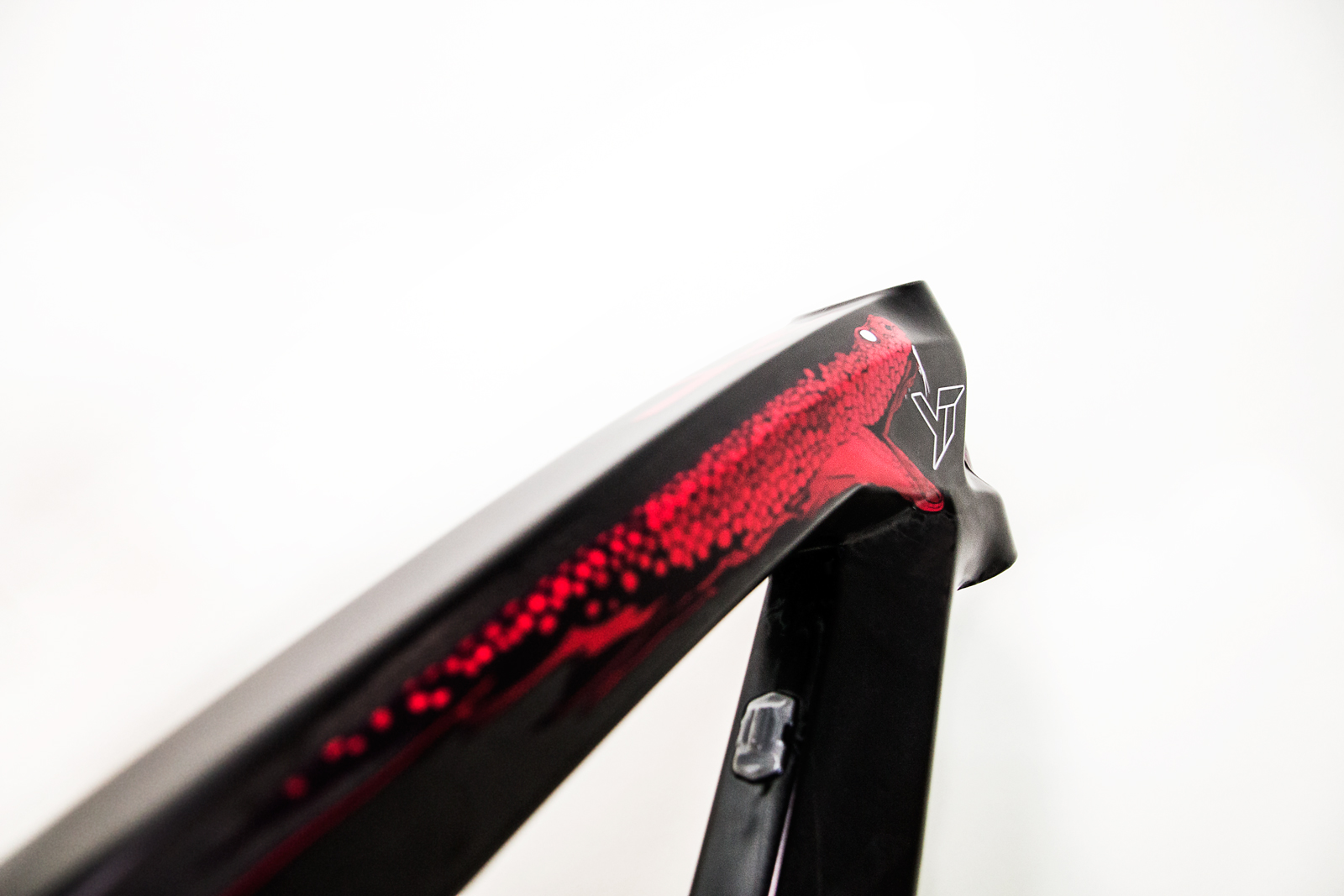 Cam Zink embodies the American athlete. In addition to his sponsor’s logo, Cam is proud to rep the “Home of the Brave” with the Stars and Stripes – add the flag of his native Nevada and the job is done. Frenchman Yannick Granieri is naturally patriotic and will fly the Tricolore’s blue-white-red high over the Canyon Gap. He will tackle the drops as a true Rampage pirate, with a buccaneer flag and tentacles on his frame. Kelly McGarry opted out of the ubiquitous Kiwi in favor of New Zealand’s flag adorned with a tornado and an upturned cow. The long-haired whirlwind is back looking for trouble again in 2015! 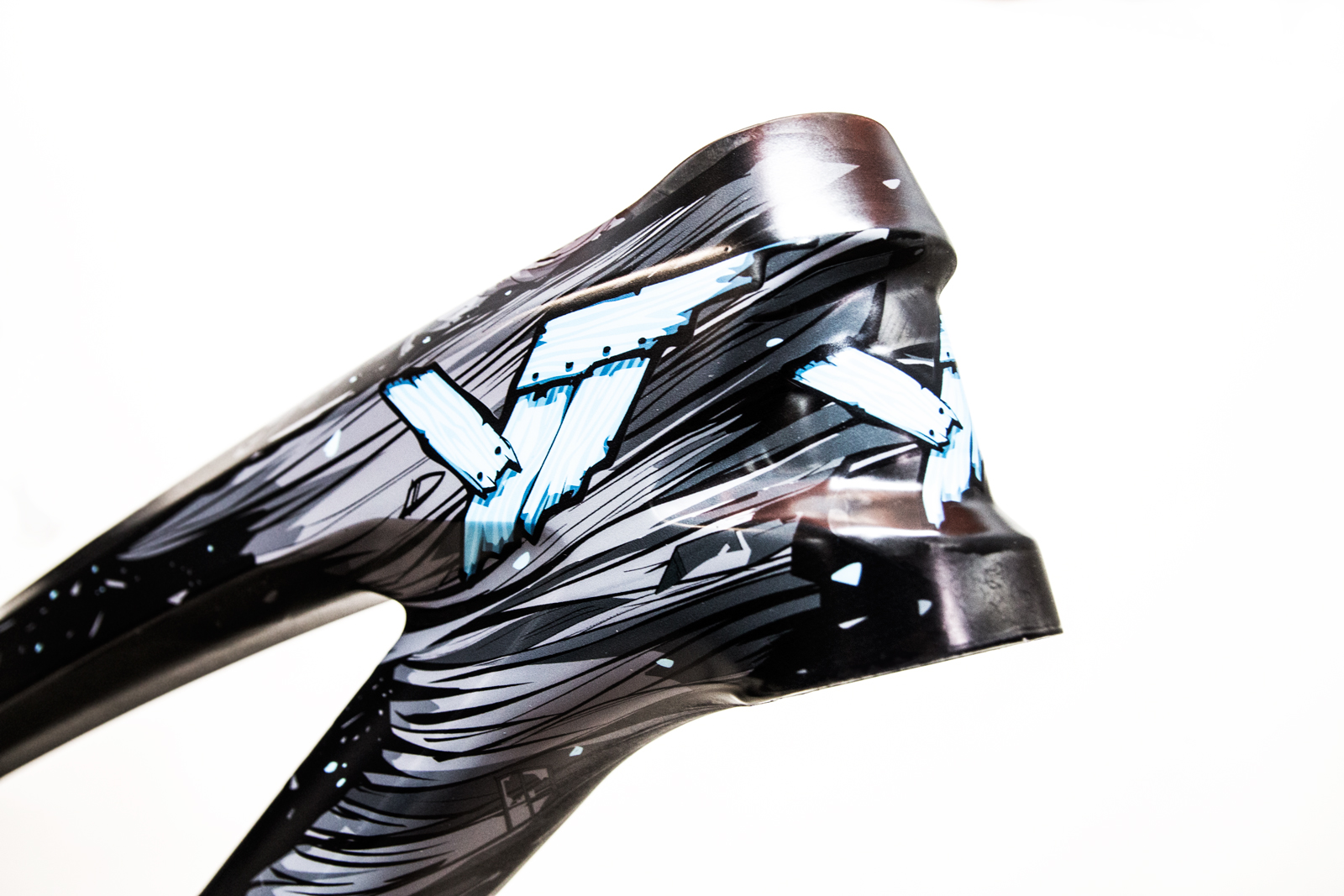 To see whether the YT riders and their new signature frames will once again engage in the battle for the podium, tune into the live stream on October 17 at 22:15 (CET) on Red Bull