Mondraker has designed a system of sensors integrated with some top models of their lineup, specifically the Foxy Carbon and the Crafty Carbon, capable of detecting the behavior of the suspension to help the rider to better adjust them. 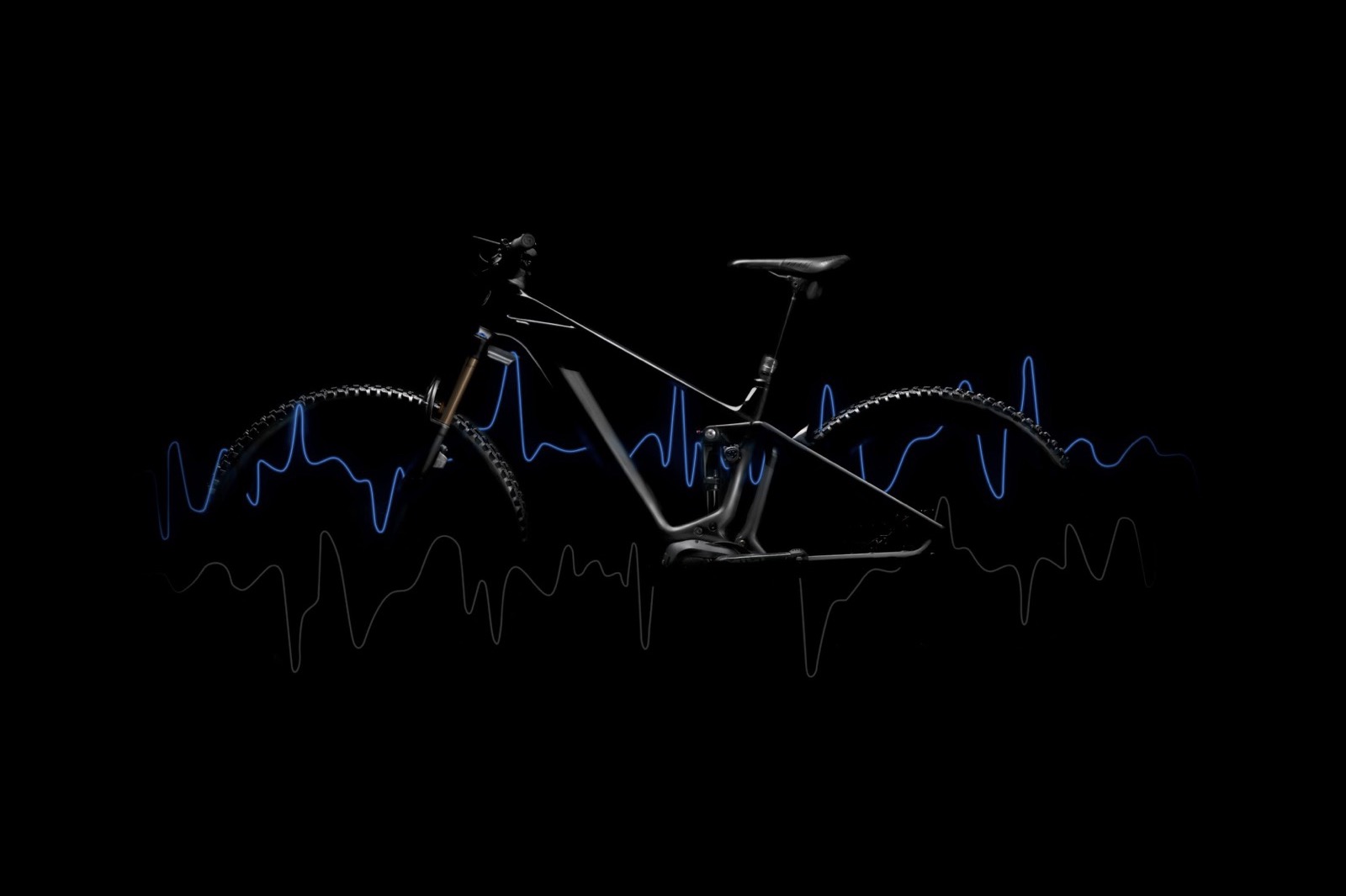 The MIND system has two wireless sensors that work in combination with two magnets. A sensor is placed inside the crown and the reference magnet is placed on top of the chainstay. The other sensor is located on the upper link of the Zero suspension system where the reference magnet is also located. 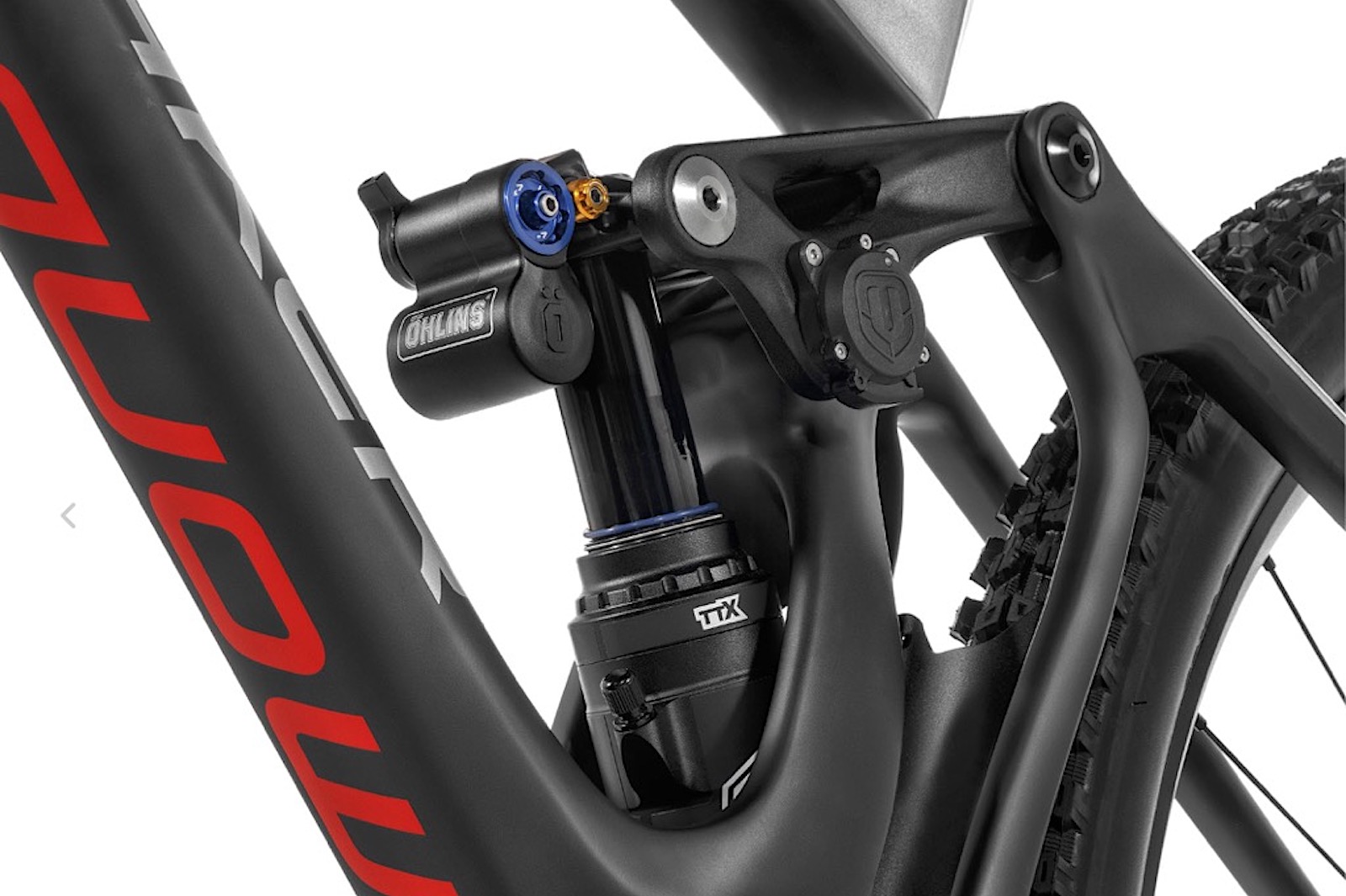 The MIND system reads the data and transmits them to the myMondraker app which is able to process them to optimize the sag, compression and rebound adjustment based on the use made of the bike on each trail. The sensors have their own battery with a memory that allows you to pass data to the app at the end of the ride, so it won’t be necessary to carry the phone with you. 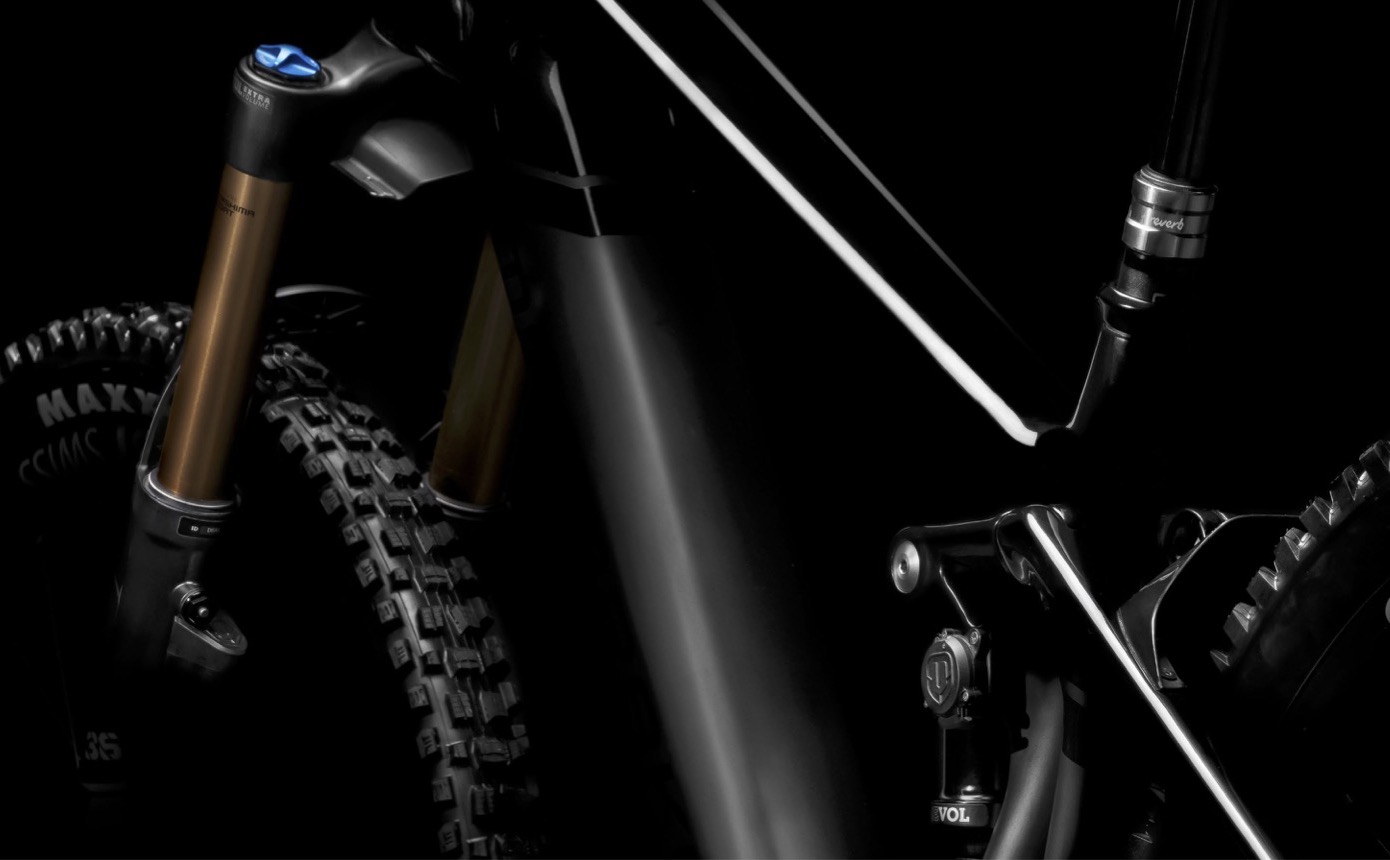 In addition, the sensors are equipped with GPS, which has multiple uses. It contributes to the reading of the data received from the suspension based on the trail, creates a track of the route that can be read by the myMondraker app and possibly shared on Strava and also works as a locator in case of theft, signaling to the app if the bike is in motion and locating its position.

The weight of the entire system is 199 grams.