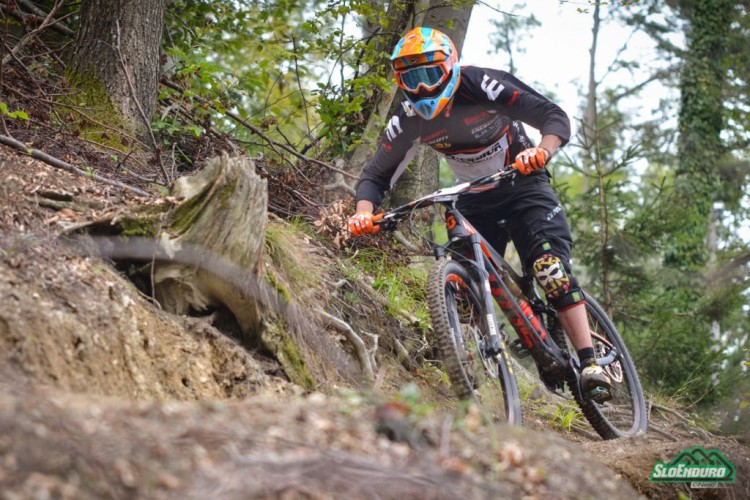 11 events in two ‘leagues’, 6 months of racing, 3 countries and challenges for riders of any level. New partners aboard for third season of Slovenian enduro series.

January 5th 2015 – SloEnduro, the Slovenian mountain bike enduro series, is back with the most important information, the calendar of events for 2015. In its third year, now powered by the German bike brand CUBE,  SloEnduro climbs a step higher and expands in both directions, in the fields of competition and fun.

“The spirits are high any time SloEnduro comes up as a topic and we were not surprised by the number of organizers wanting to get on board,” says SloEnduro coordinator Jaka Tancik. “Enduro is a discipline that should have room for everyone so we took this chance and split the calendar into two series. There will be something for any rider.”

The new SloEnduro 4Fun series unites mostly new, shorter and less demanding races. This is a great chance for new riders and organizers to have a go at the discipline. But even the fastest riders will be able to score some points at these events. 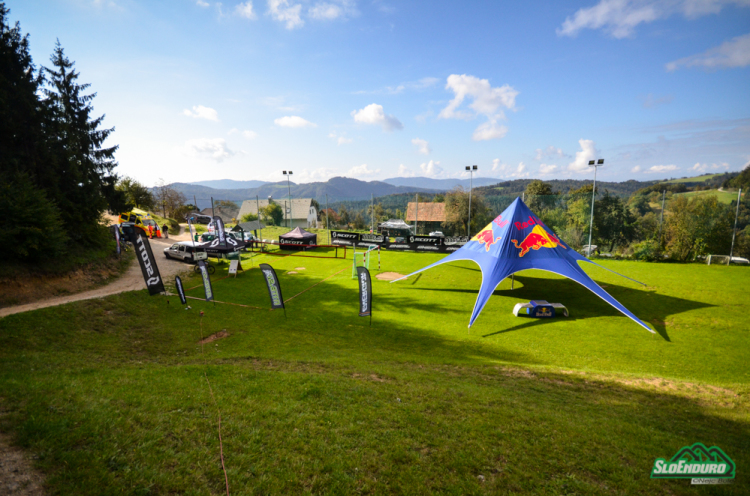 The season starts and ends just across the borders. Enduro 3 Camini in Trieste, Italy, kicks off the series mid-April. A month later it’s time for Enduro Cerkno, followed by a break. End of June we’ll stop in Bovec, a new venue, the race is also part of Soča Outdoor Festival. Stop four is best event from both previous seasons, the Black Hole Enduro on last weekend in July, followed by summer break. The classic 6th edition of Kamplc Enduro in Javornik bikepark chose the first weekend in September. After that the riders will have a month and a half to get ready for the finals, hosted by Grožnjan, Croatia for second consecutive year.

The gaps between the races may seem big but the most eager can get their dose of racing at the 4Fun series event and maybe make up for some points lost in the big league. Just a week after Trieste this series start in Kamnik, a new venue in Dobrna is next. Two weeks after Cerkno another new venue, Krvavec, jumps in. Maribor’s Pohorje mountain welcomes the riders with Enduro Areh on first day in August. Kranjska Gora wraps up the series on September 20th.

No support – No fun

SloEnduro is happy to be adding some new partners this year. CUBE bikes are the presenting sponsor so in 2015 the official title of the series is SloEnduro powered by CUBE. O’Neal keeps protecting the riders and with iXS stepping in as well the riders will be properly protected. 100% eyewear will take care of sharp views of the trail, Maxxis Tyres are supplying the grip and all the damage on bikes will be fixed with Unior Tools. The action will be recorded with GoPro cameras and made public with the help of media partner mtb.si. Last but not least, Red Bull will be providing the wings all season long. 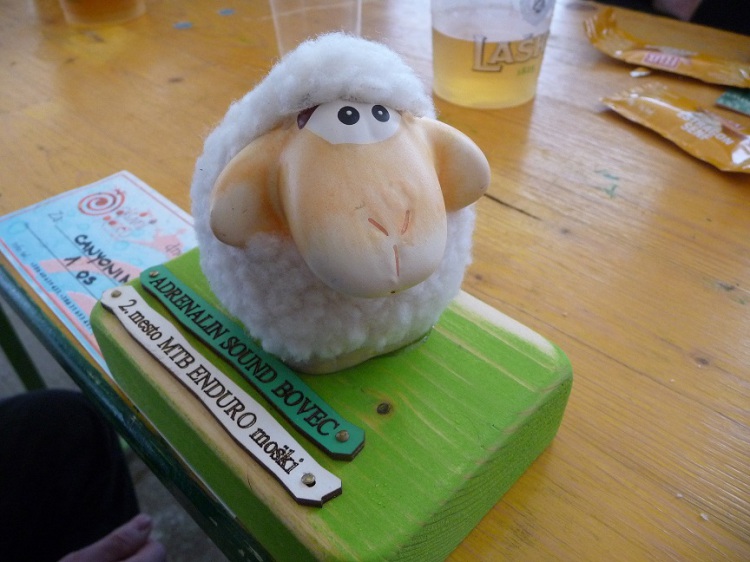 Slovenian mountain bike enduro series SloEnduro started in 2013. The competitions are sanctioned by Slovenian Cycling Federation while SloEnduro is managed by a board consisting of organizers and teams representatives.