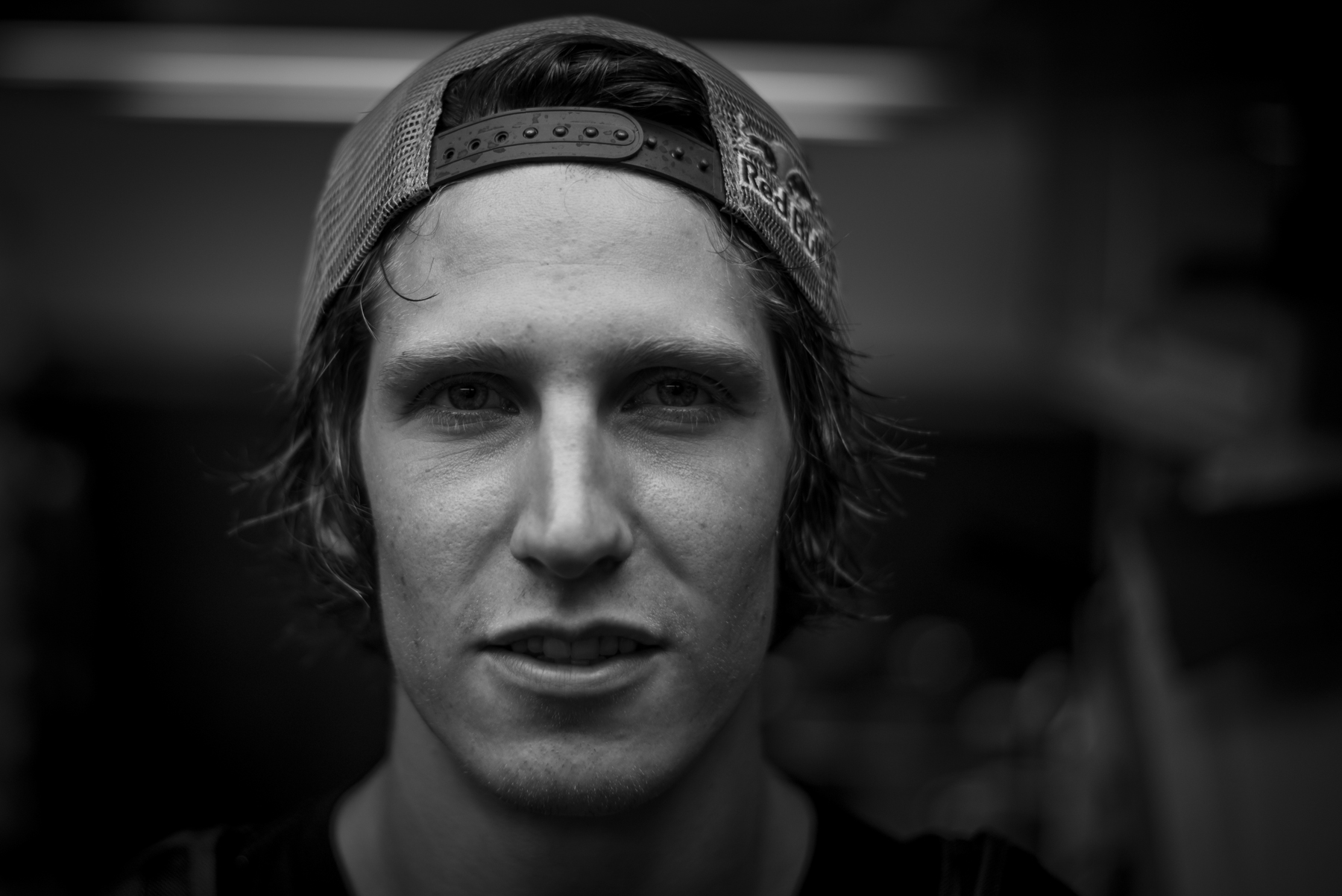 Arguably the most prolific mountain biker on the planet, Brandon Semenuk needs no introduction. Over the past few years I’ve been fortunate to have crossed paths with him on multiple occasions and crack off some photos of him at various events and sessions. Here are some of the choice black and whites we’ve come up with. Thank you for taking a look. 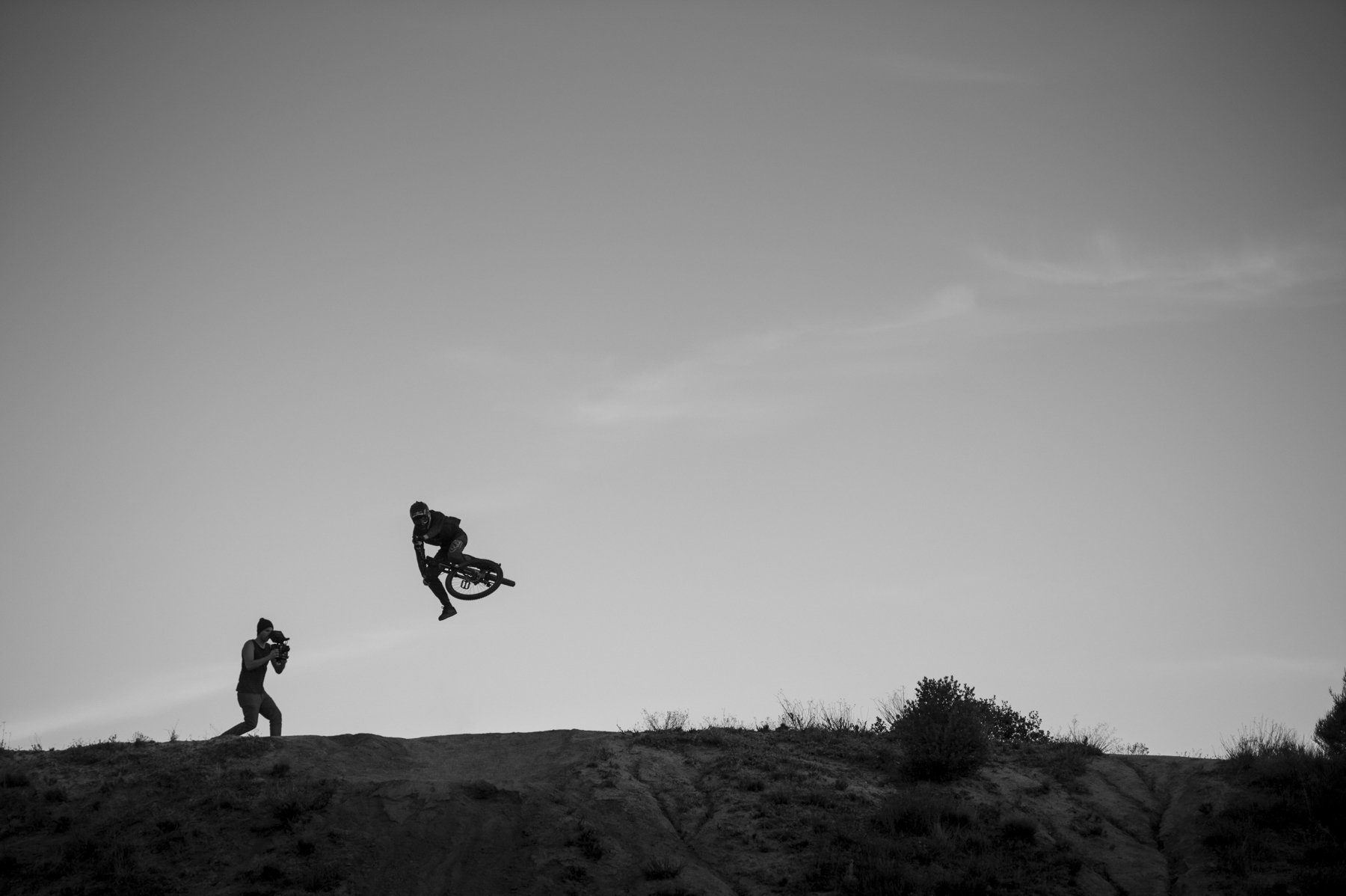 Blasting through So Cal. Poway, California 2014 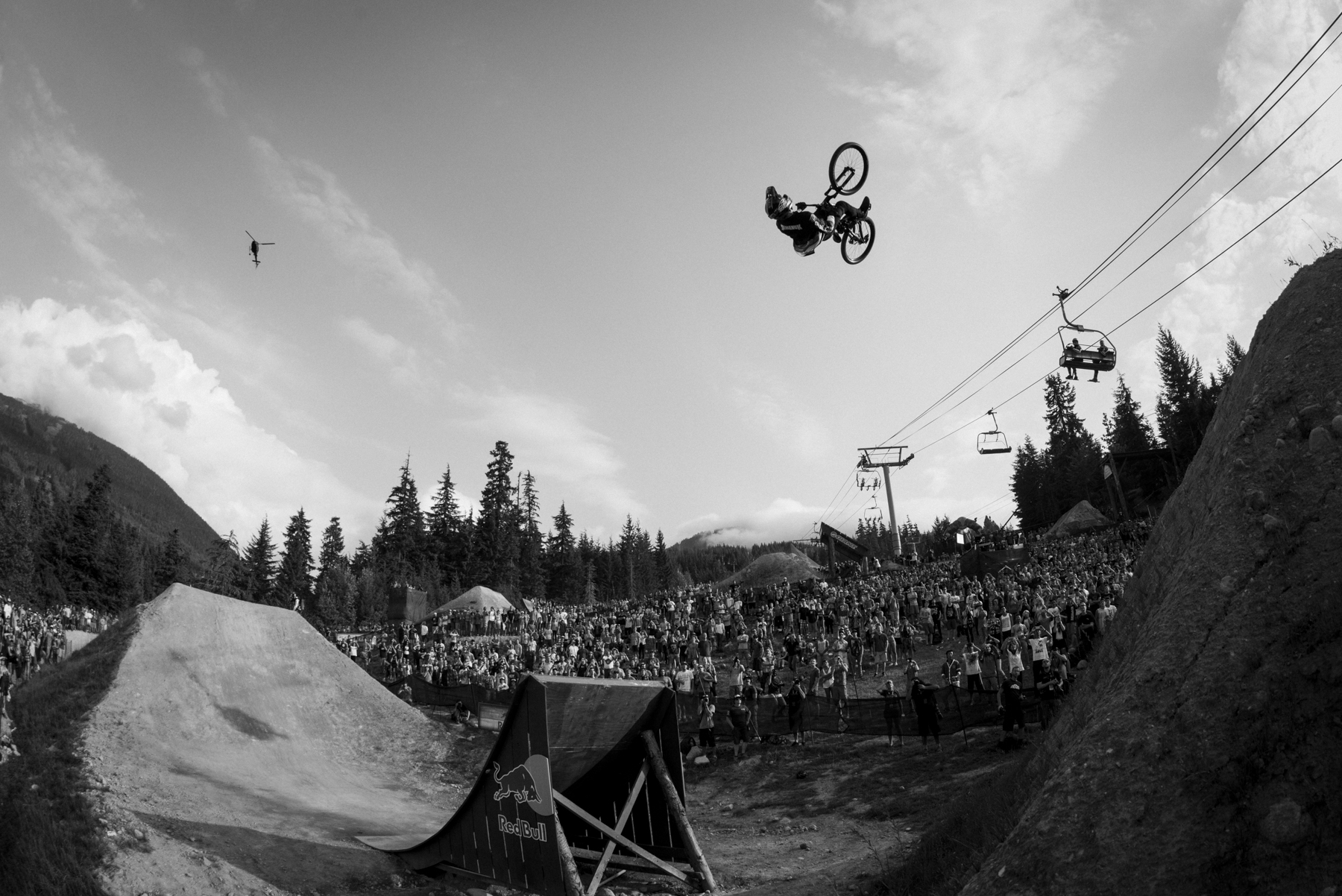 Winning Joyride for the 3rd time. Whistler, BC 2014 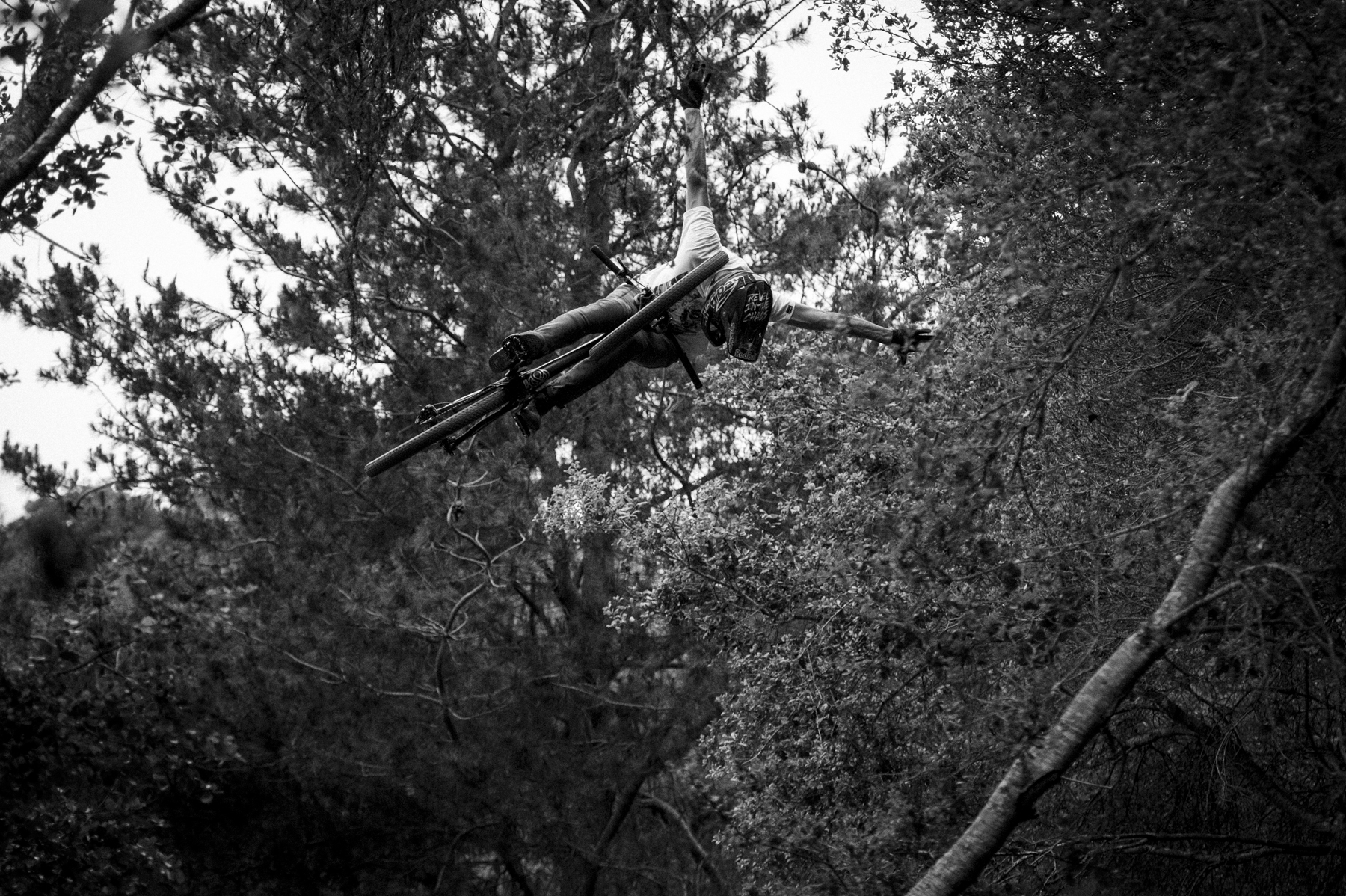 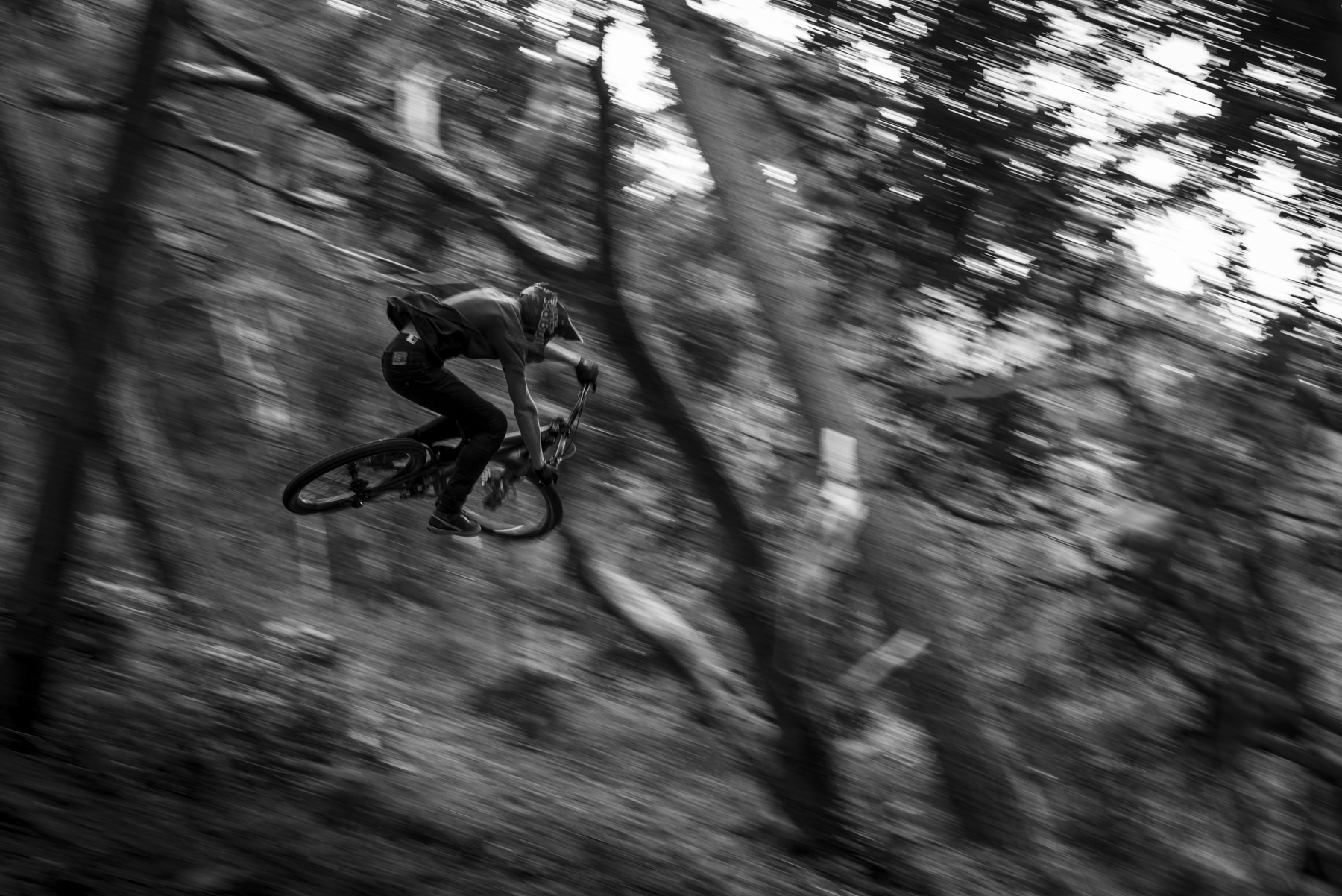