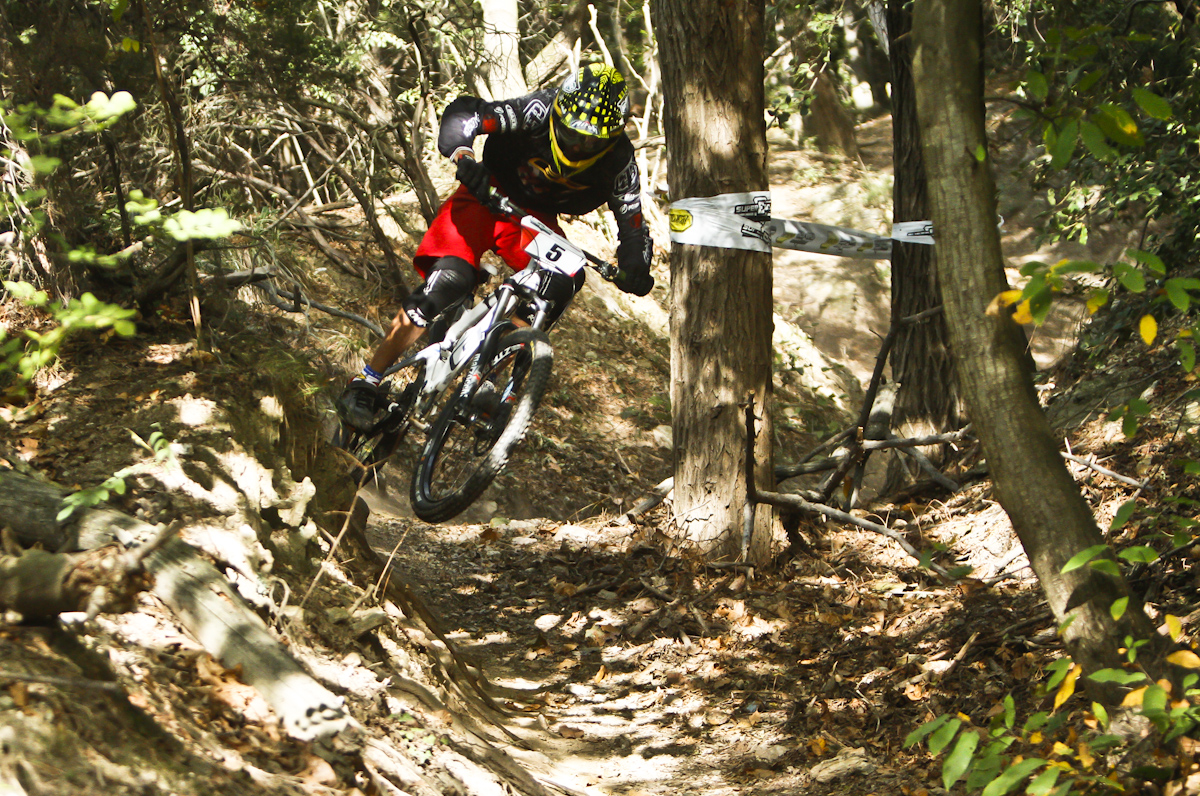 The new year brings a new system for the Enduro World Series race entries. It will be a phased entry system so as many people as possible can enter. 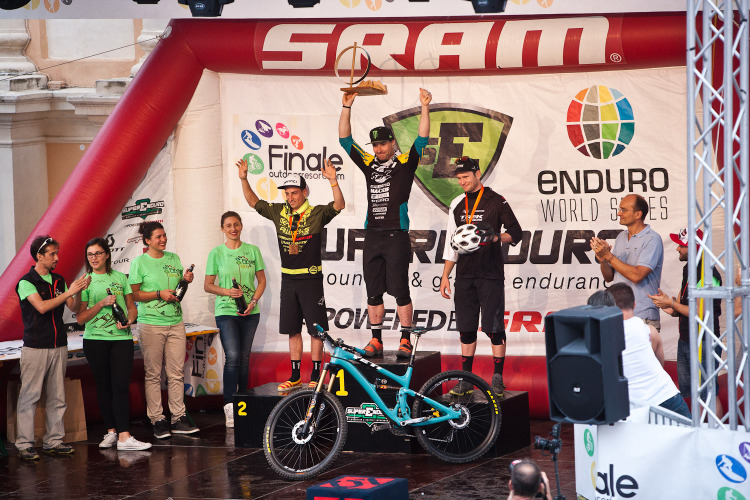 It seems only yesterday that this happened when Jared crossed the overall line in first. 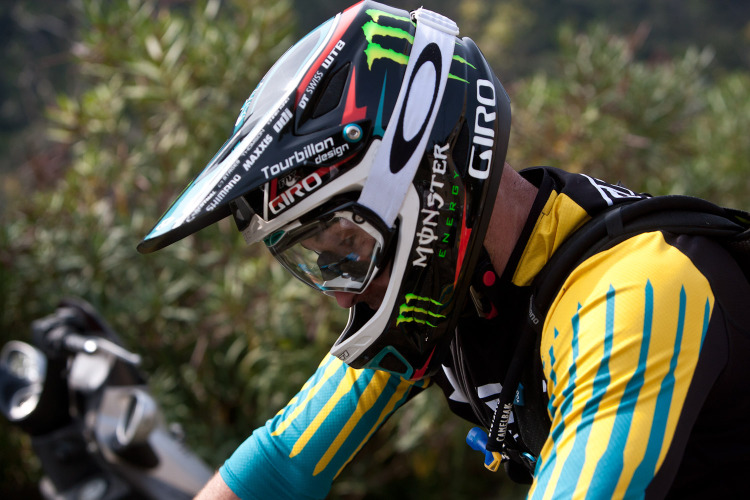 Just how far ahead would he be thinking?

Race Entry System
There are eight rounds in total.
-The first race is in March in New Zealand for the first Crankworx Rotorua. Places can be booked for  this race on Thursday January 22 at 9am NZDT.Next will be  January 28th when Ireland, Scotland and -France will be possible  to enter at 5pm GMT.
-Then bumping into February the North American races, Whistler in Canada and Crested Butte in the USA 9am PST on Wednesday 4th of February.
-Finally the last two rounds in Spain and Italy will be available from February 11th at 5pm CET. 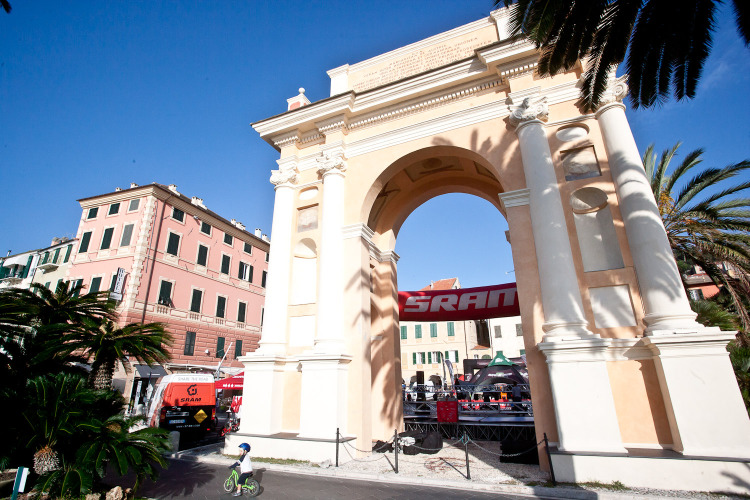 Finale will once again be the last race of the year.

For more information look at www.enduroworldseries.com 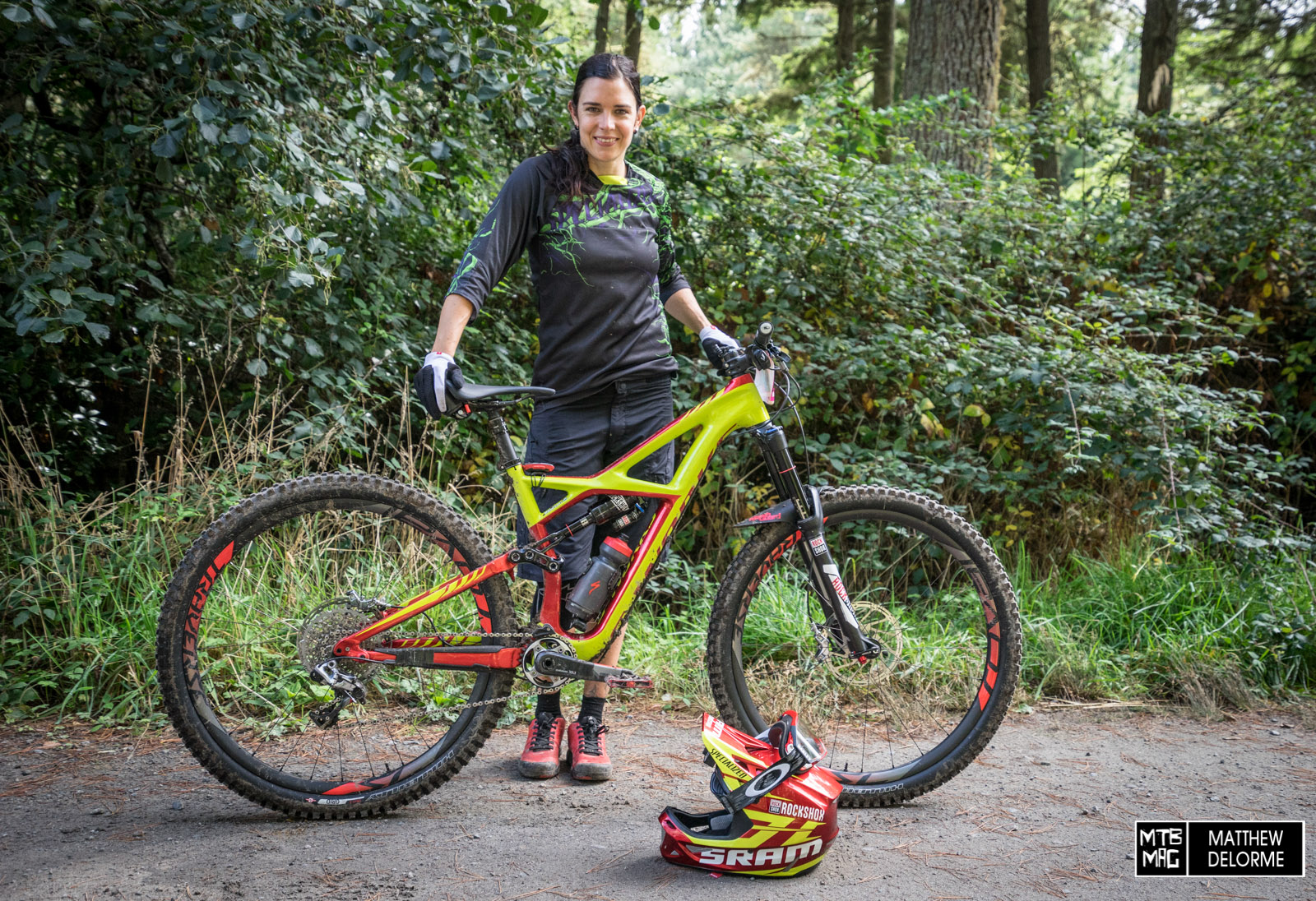 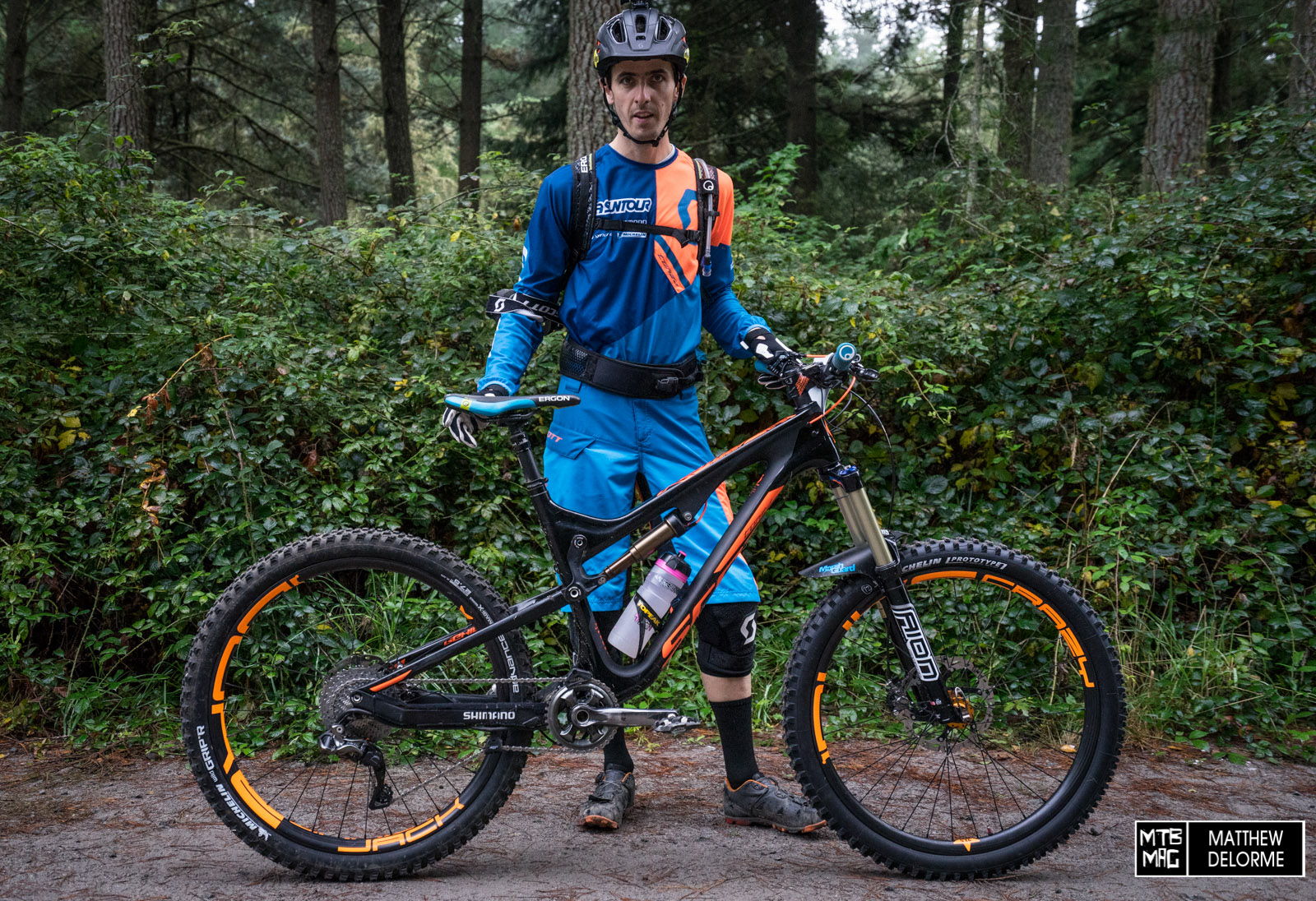