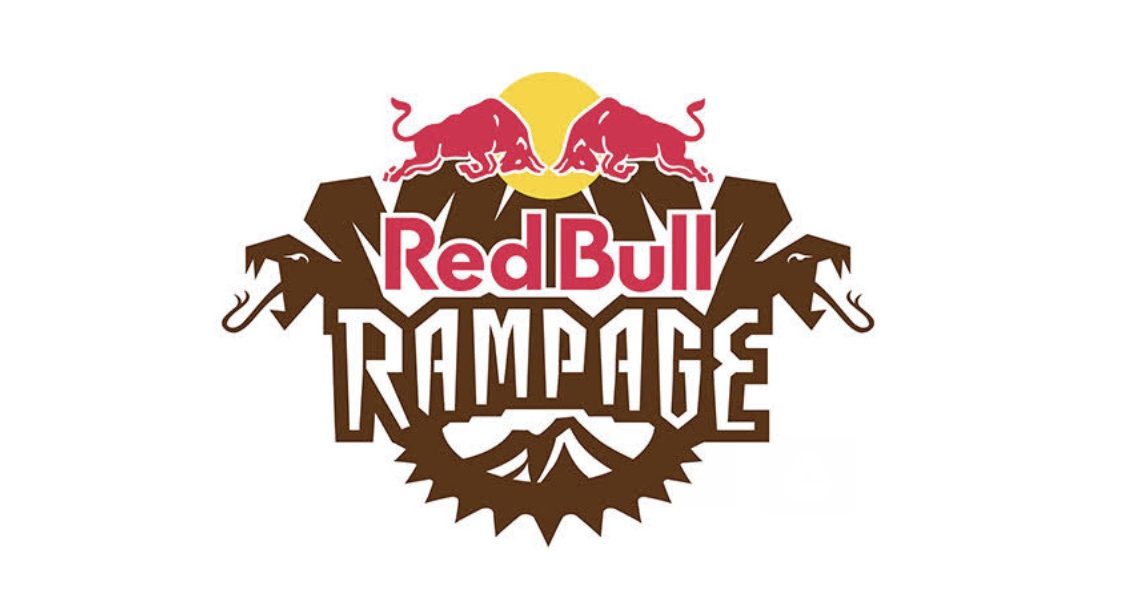 Virgin, Utah (October 05, 2019) – Antoine Bizet has officially withdrawn his Red Bull Rampage entry after suffering a broken arm on Thursday while training for the event. Bizet has been a fan (and rider) favorite for many years, having thrown the first double backflip in Red Bull Rampage history in 2016 and taking home the People’s Choice award in 2016.

In accordance with the Red Bull Rampage Rulebook, Bizet’s position has now been offered to Emil Johansson who finished fourth at the Marzocchi Proving Grounds. Johansson’s career has been a roller coaster over the last three years. After bursting onto the scene in 2016 he has suffered a near career-ending autoimmune disease in 2018, but in a remarkable turn of events he returned to competition back to his old form, taking home the win at the most recent Red Bull Joyride. 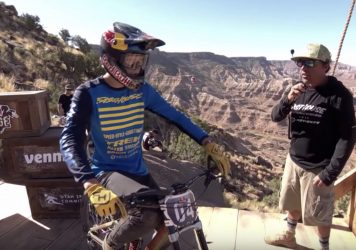 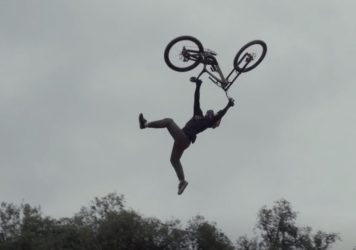 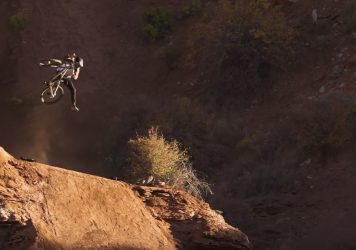