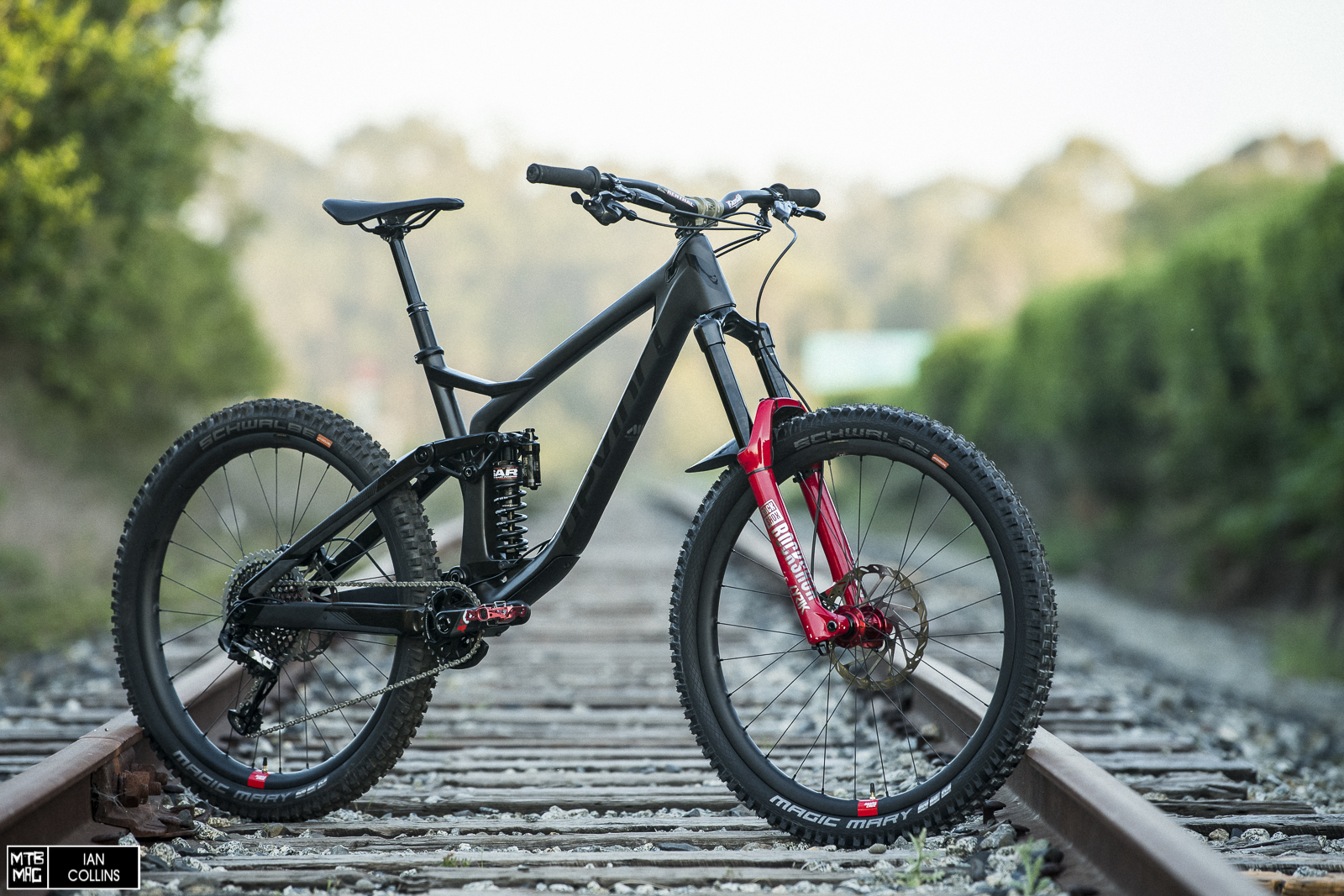 I spent quite a lot of time aboard my Devinci Spartan long term test bike. As I knew it was a bit more of an all arounder than many Enduro rigs out there, I built it up leaning in that direction, with some fairly lightweight parts. Recently I scored an invite to the TDS Enduro, which is half race/half party. I haven’t raced before, but heard its a good mix of flowy and burly. So, I figured I’d change the manners of my calm, composed Spartan and beef it up a bit… Despite adding some parts that were substantially heavier, the bike still sits at a reasonable 31lb 7oz. 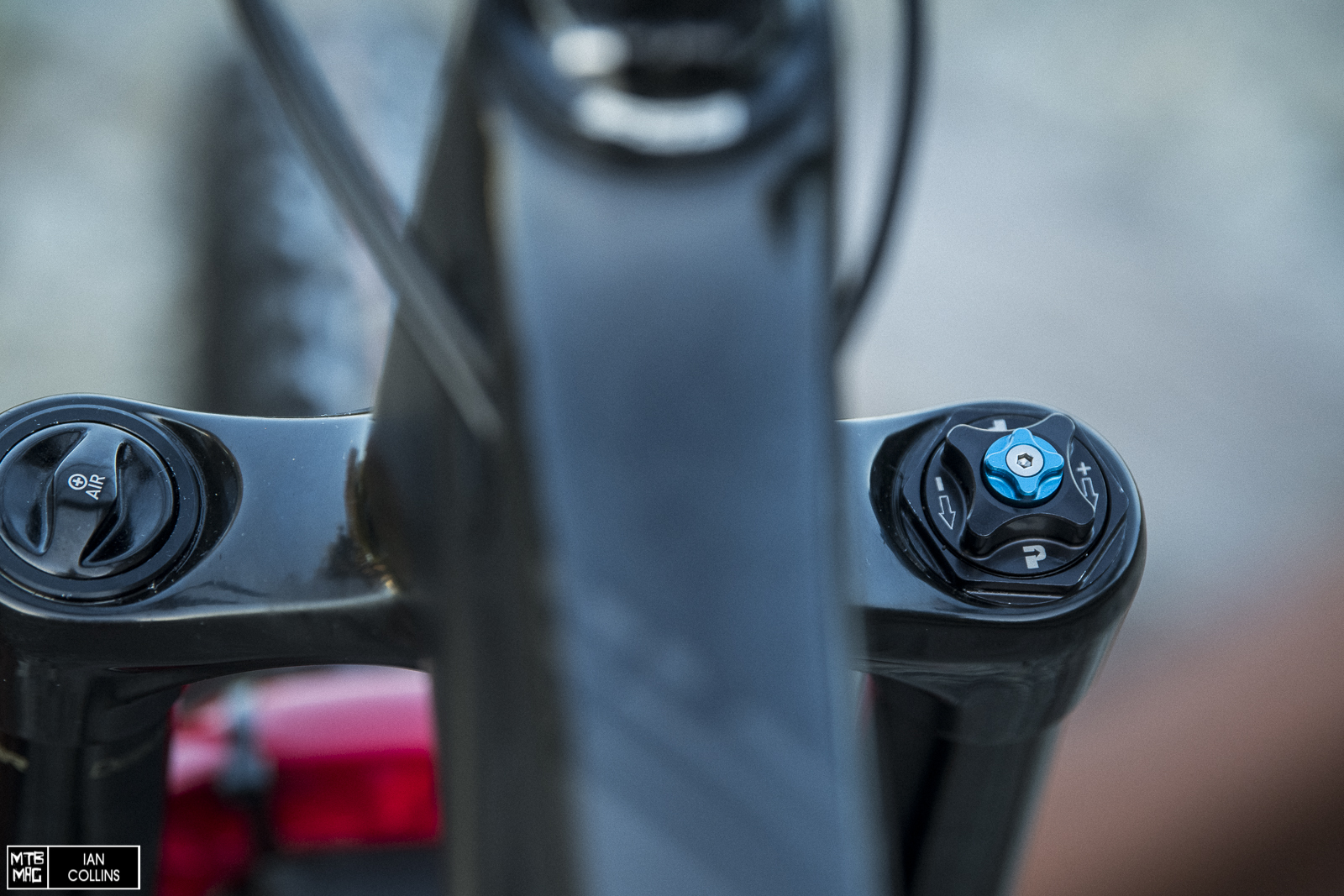 My first update was to bump my Lyrik up to 180mm. As the bike isn’t mega slack to start and since it sits pretty low in the bottom bracket (even in the high setting), it isn’t a stretch. I swapped to a single Formula Neopos volume reducer in the spring side, and installed a Push HC97 compression unit on the damping side. I’ll be doing some on the fly tuning this weekend. 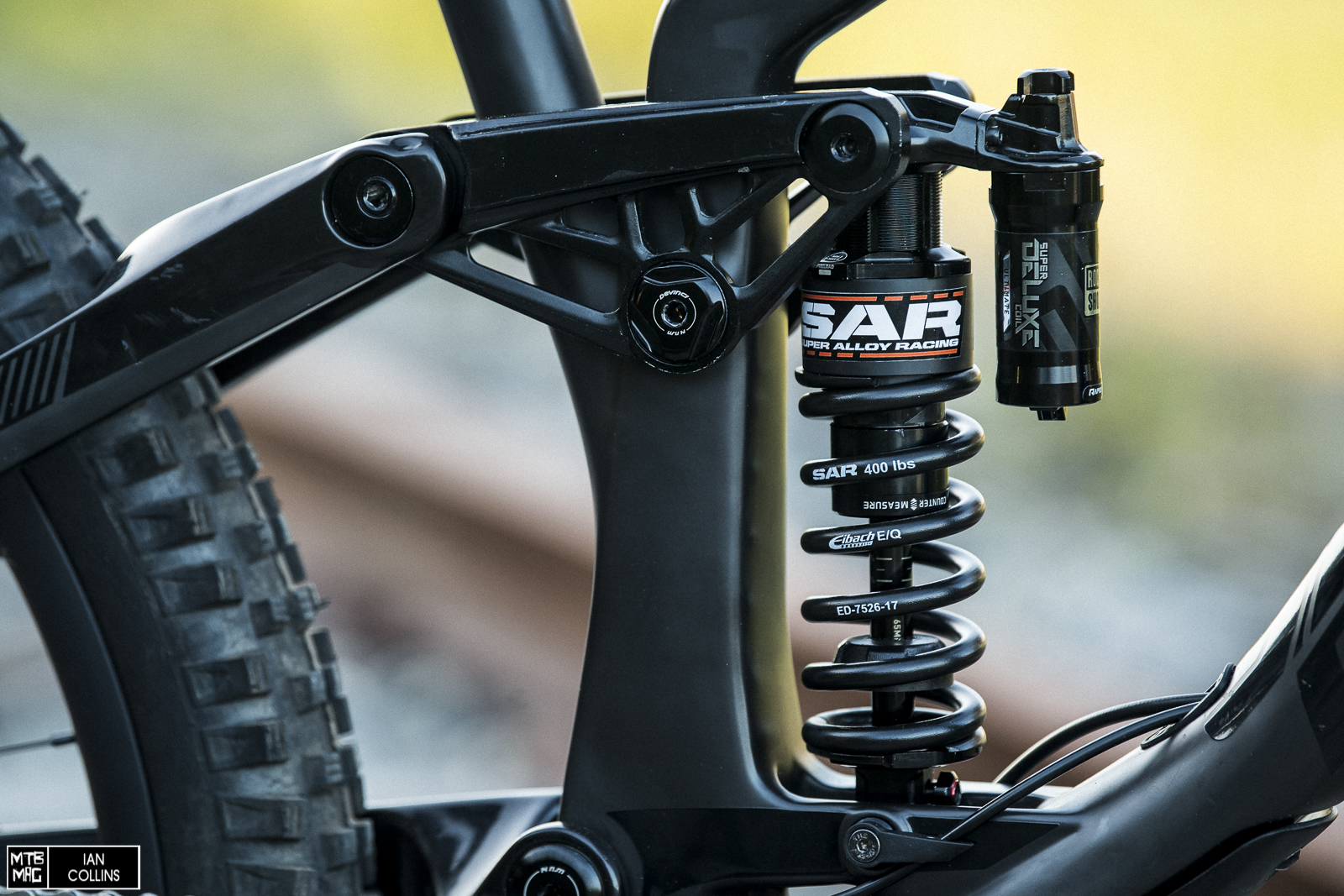 Perhaps most importantly, I switched to a coil. One of my only gripes with the Spartan is that it has a bit of pedal feedback which can make it feel slightly harsh. TDS has some seriously gnarly, raw rocky bits – start at the 50 second mark here, so huge thanks to RockShox for building up a new Super Deluxe Ultimate for me. I was blown away by the increased sensitivity on my first few test rides. 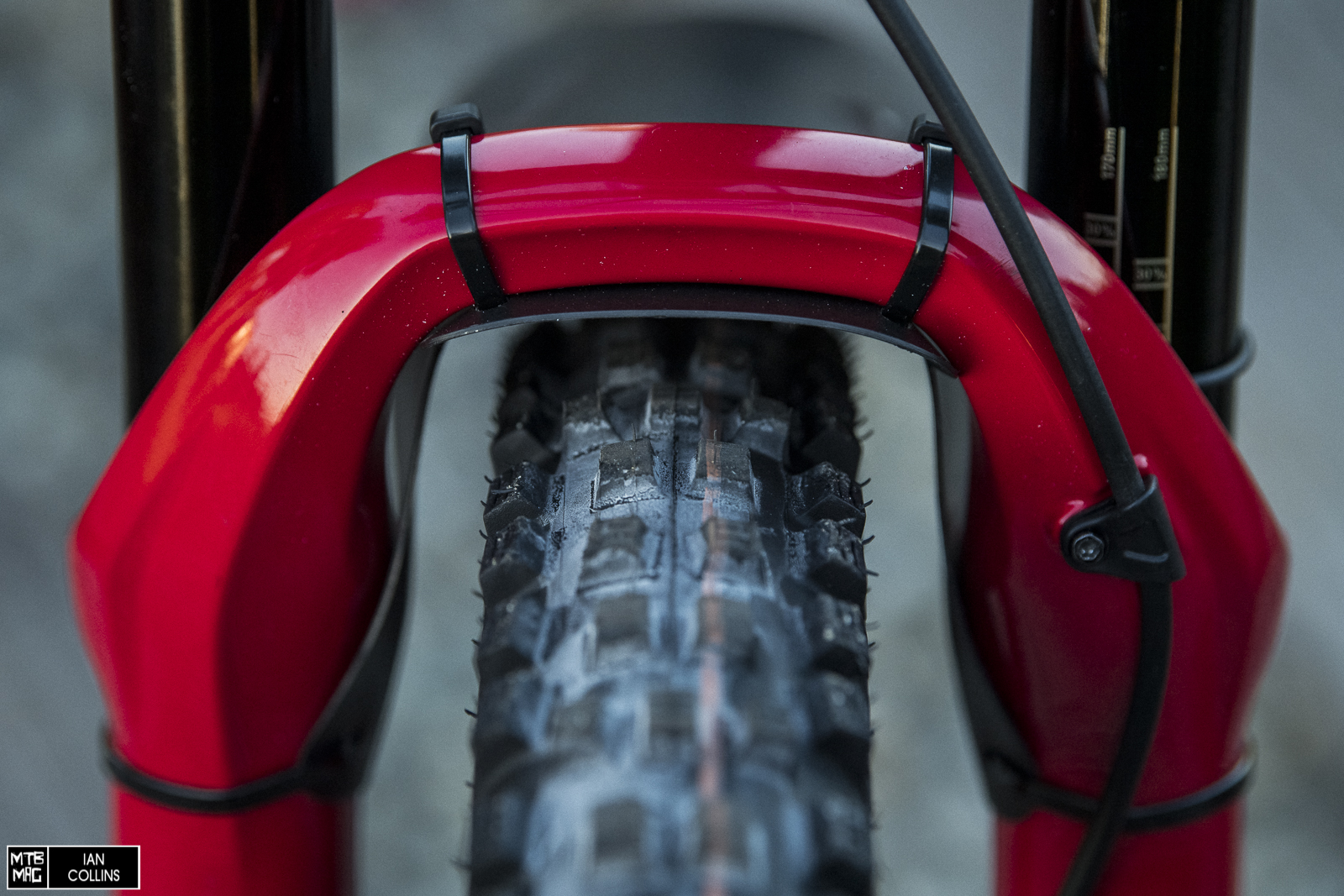 I also made the switch to Schwalbe Magic Mary tires both front and rear and bumped up to the Super Gravity casing in the “Soft” Addix compound. I decided not to run any inserts as the tires are quite substantial, but I might regret it and I’m bringing a set, just in case. For most of the time that I’ve spent on the Spartan, I rode Roval Traverse Fattie SL wheels. While they’re quite good for a sub 1,500 gram wheel, I’m happy to be on the slightly more stout and substantially stiffer Santa Cruz Reserve rims… 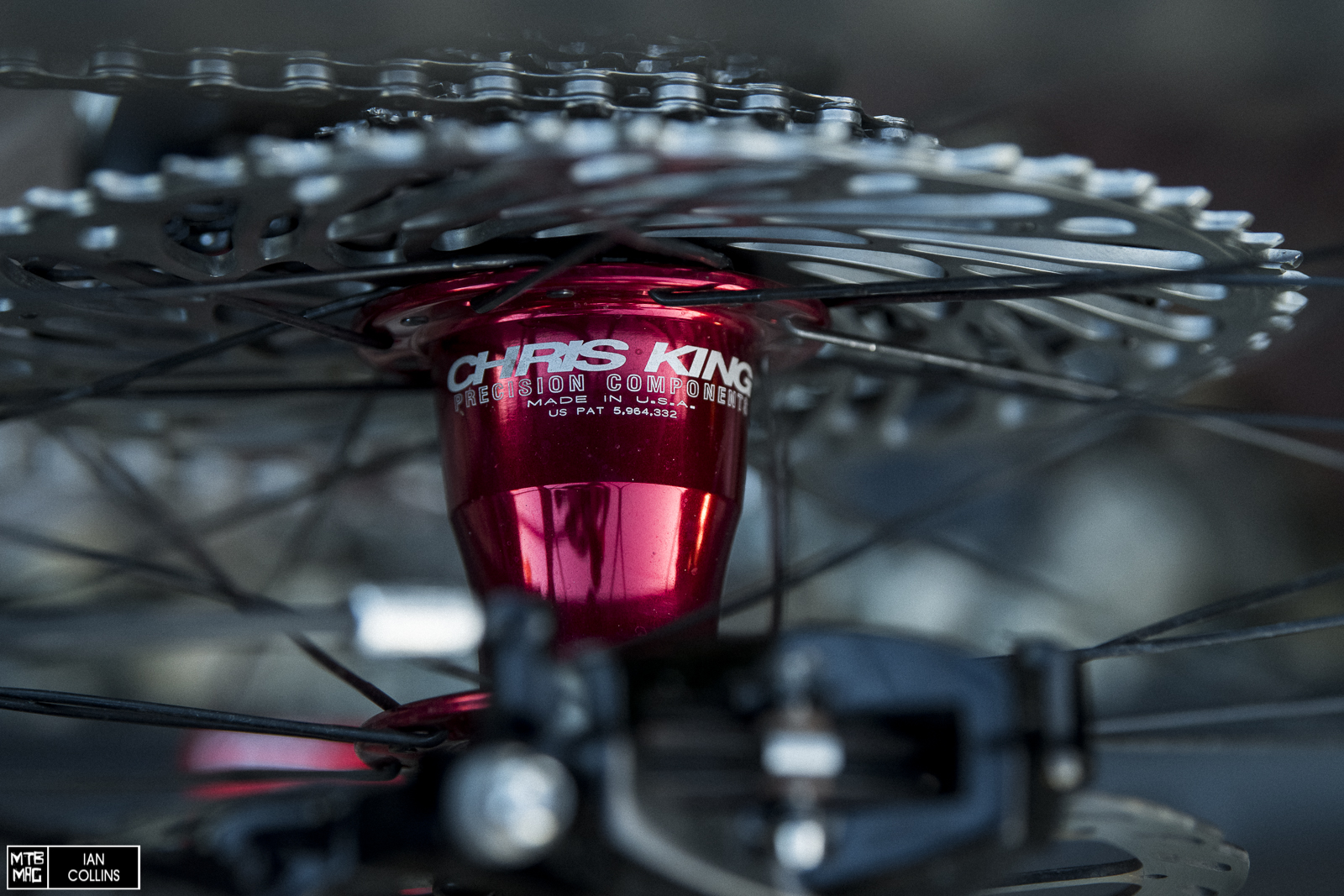 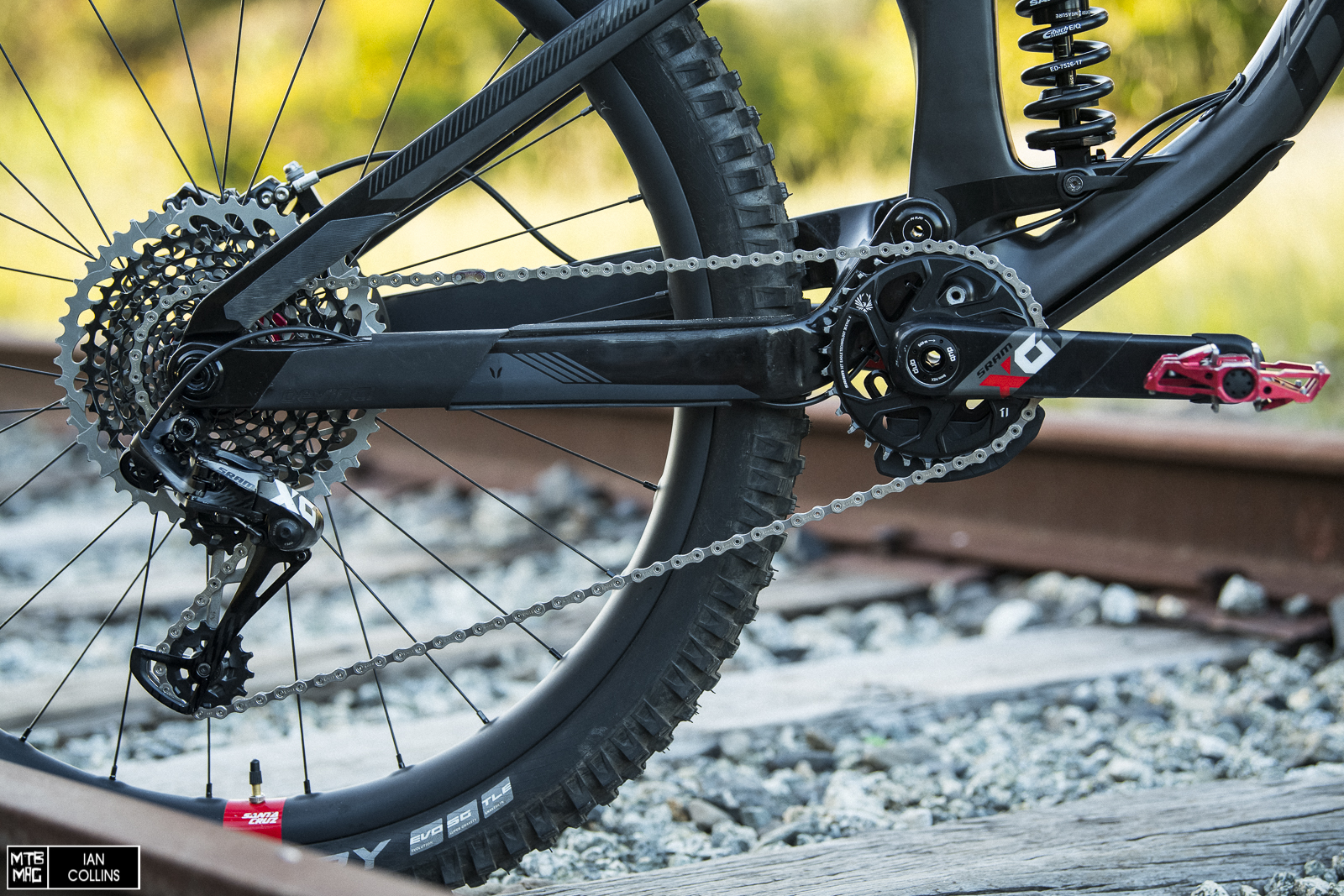 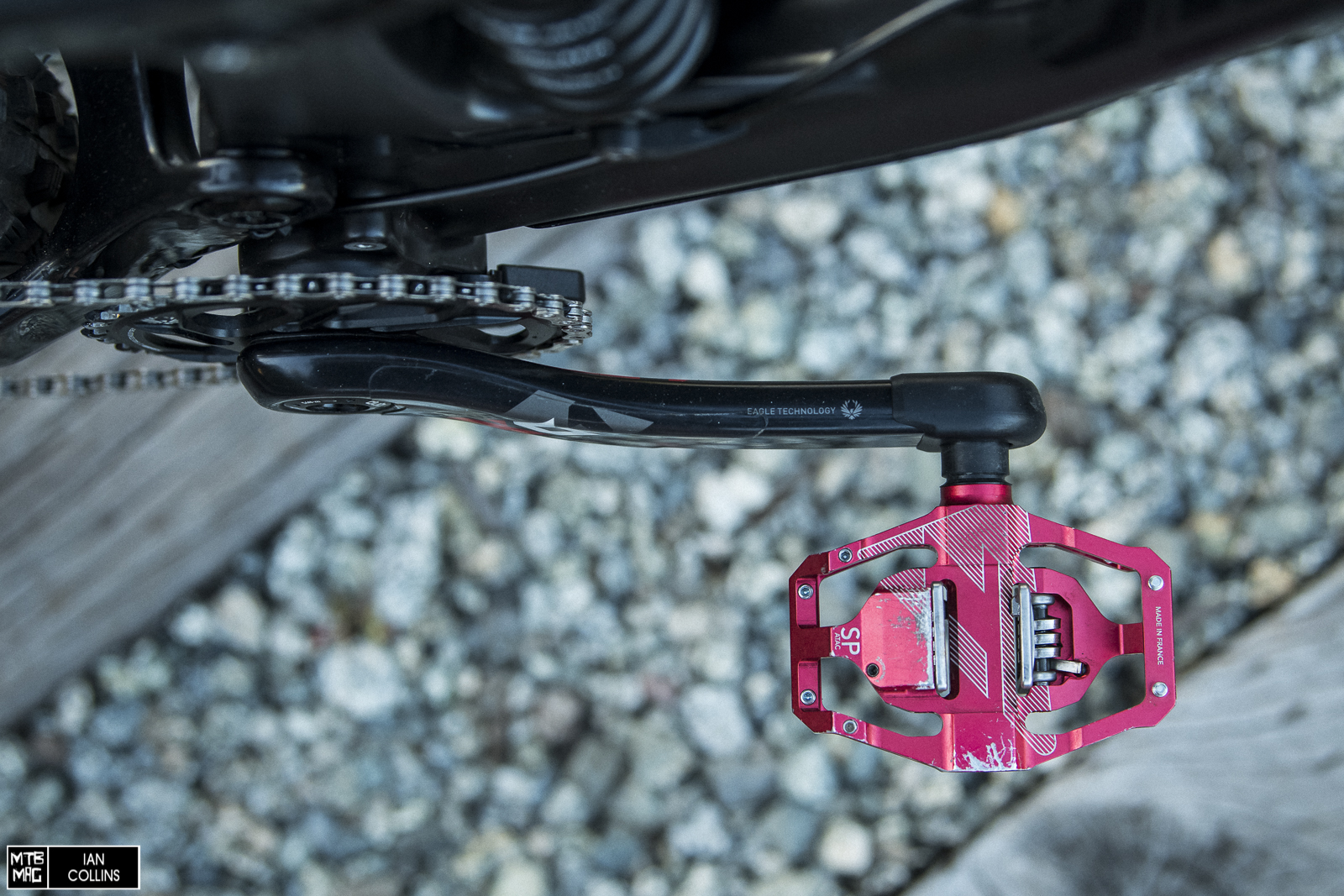 Clips or Flats? That decision hasn’t been made yet, but the Time ATAC Speciale will be the starting point. 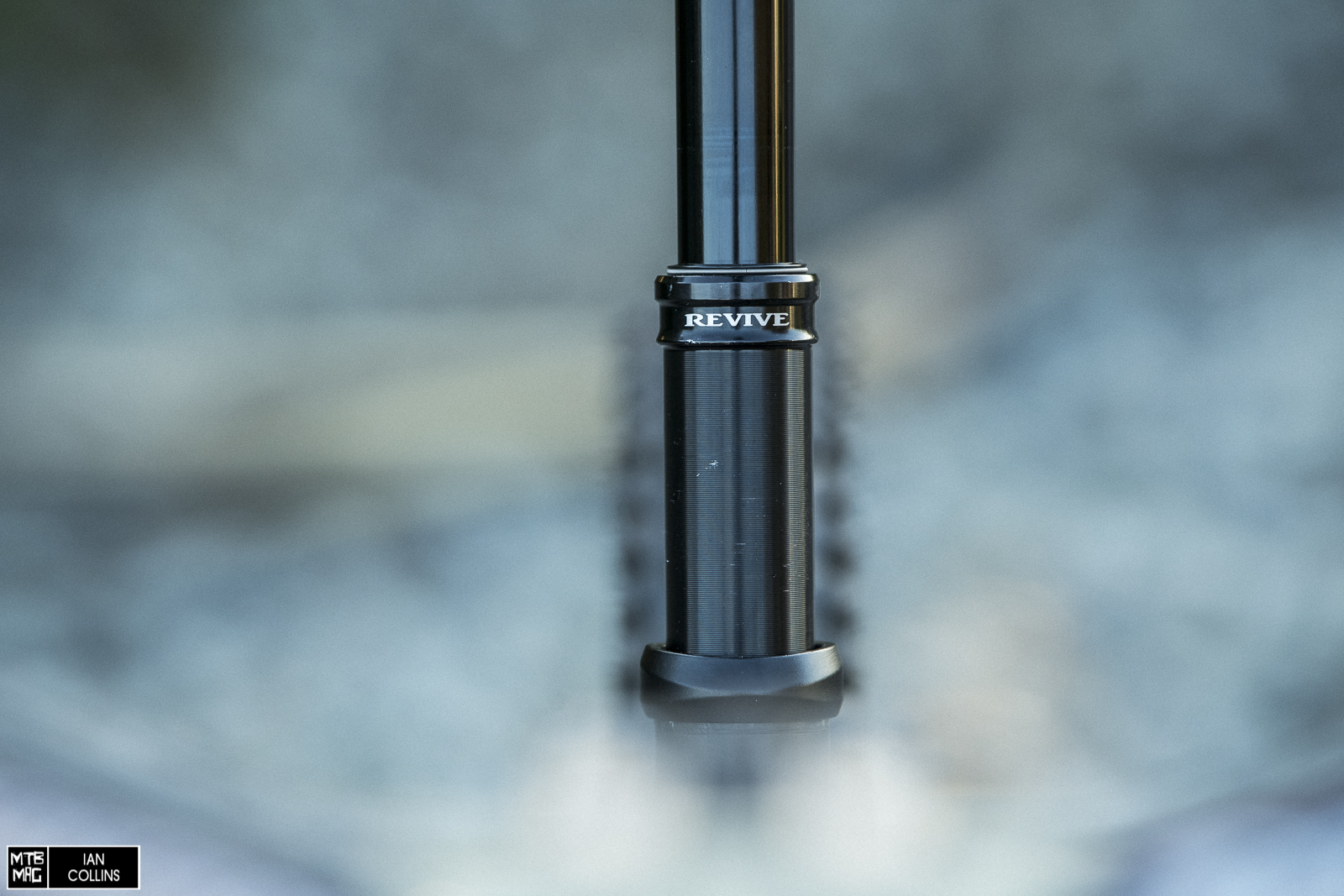 The BikeYoke Revive with 185mm of travel is still the best  mechanical dropper that I’ve used to date. I’ve got long legs, so it will be nice to really get the seat out of the way on the steeps. 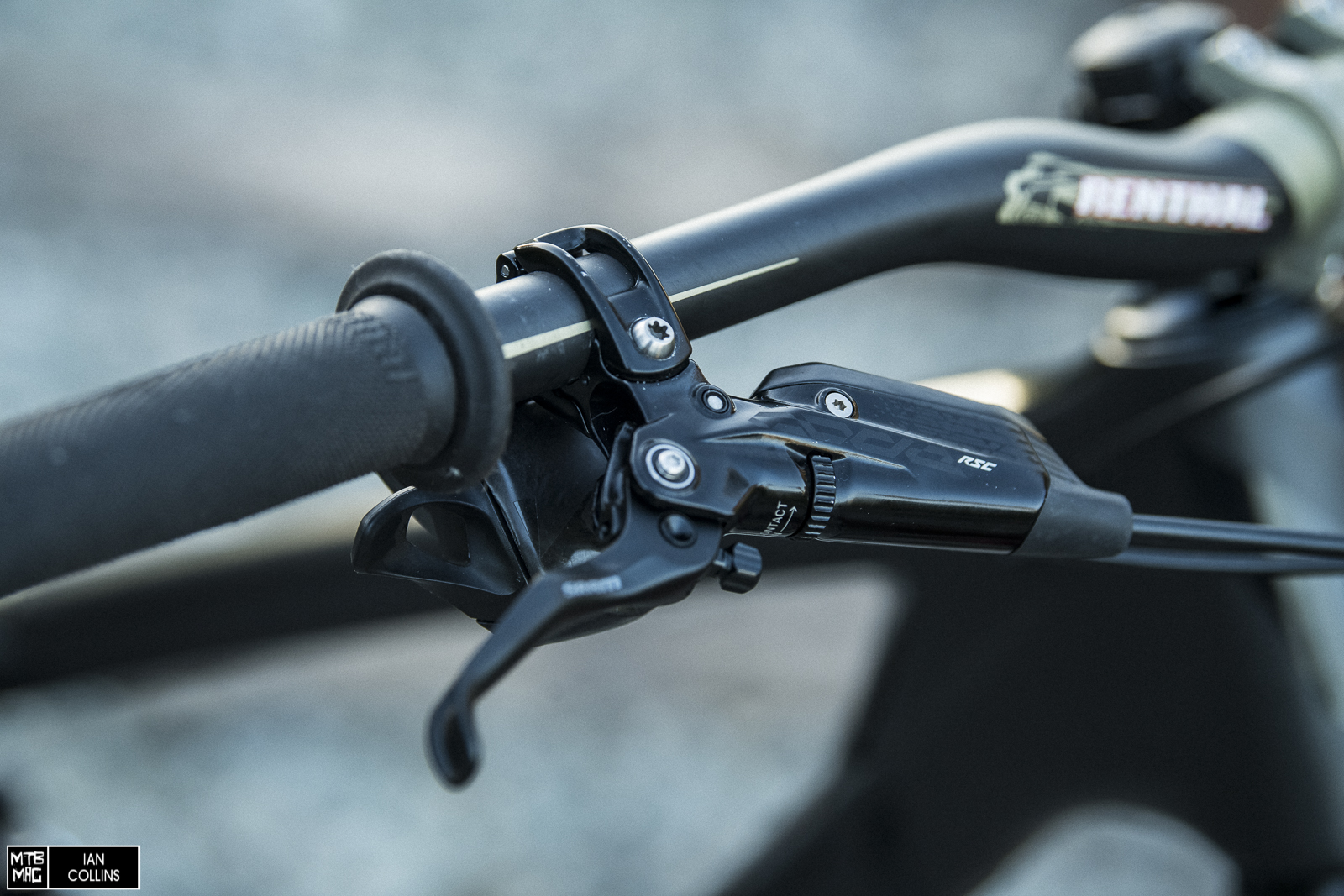 TDS is no place for trail brakes…Code RSC all the way. 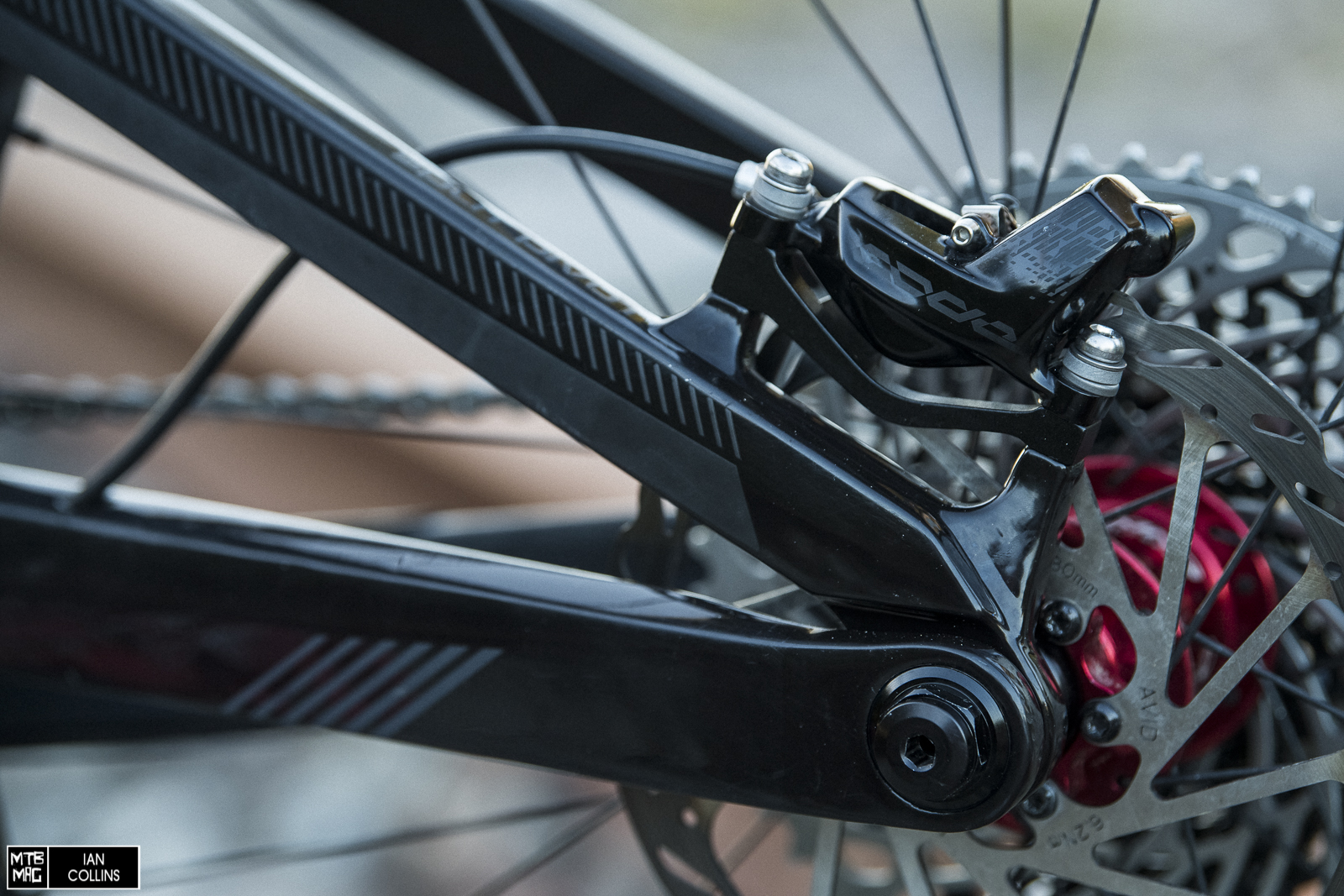 Metallic compound with 200mm rotor in the rear and a 180mm out back. The Specialized Phenom is the most comfortable saddle I’ve used to date. It might be a bit light duty for Enduro racing, but it sounds like the race is equal parts shuttling and equal parts climbing. I went from a 35mm length stem and a 25mm rise bar to the 40mm Renthal Apex and the full (800mm) width, 30mm rise Renthal Fatbar carbon. With the burlier sections, I wanted just a bit more height and stability. 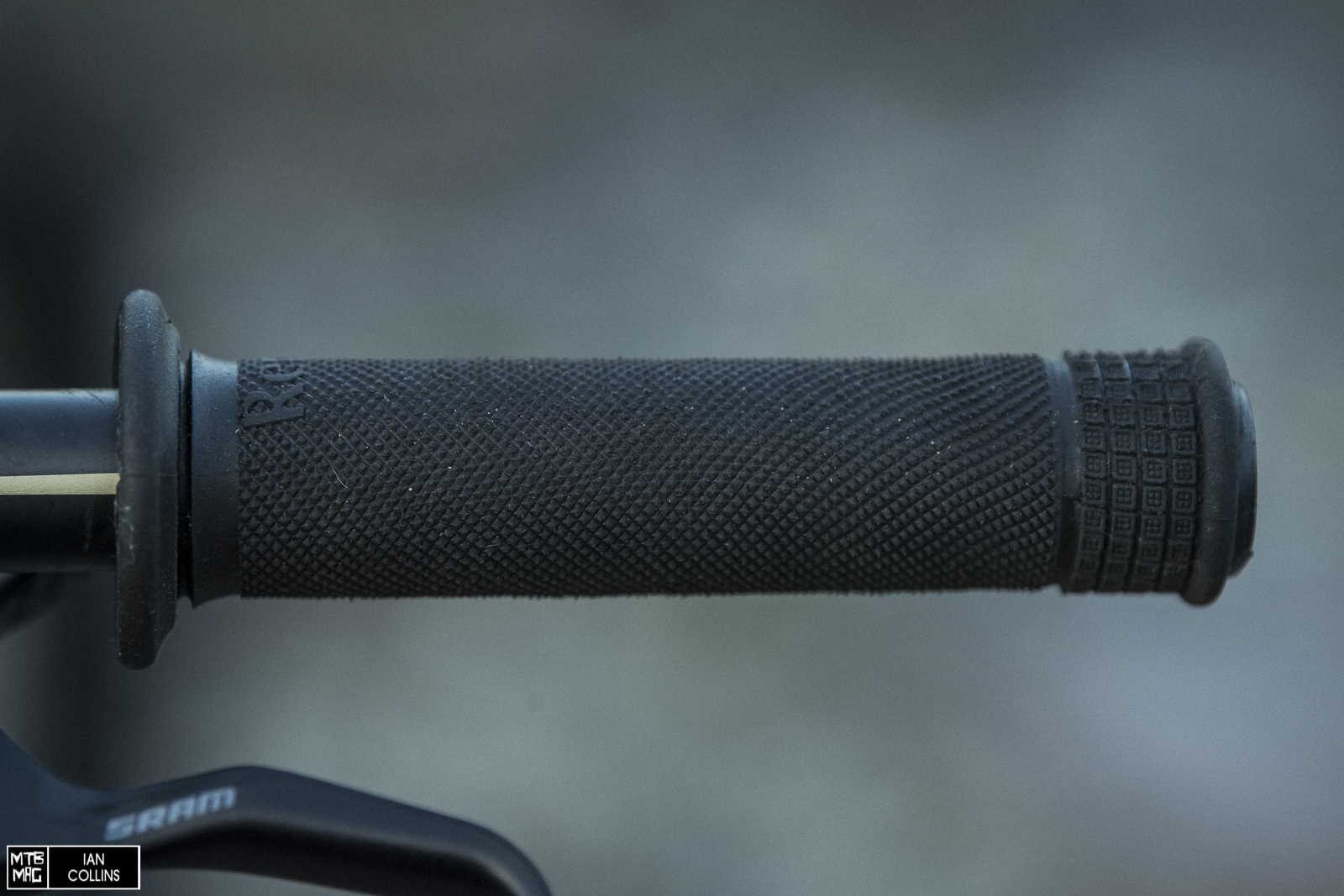 Last but not least, I switched from Sensus Lites to the freakishly grippy Renthal Ultra tacky grips.

Thanks to everyone who helped me with this conversion…Off to the race!