Ron “The Dogger” Lechien was a motocross legend back in the 1980’s. Those in the know, will likely tell you that he was the most naturally gifted moto athletes ever. The man could party like an animal and win a race the next day with no sleep. These days, Dogger is running the show at Maxima in San Diego. A few years back we did a factory tour and had the pleasure of meeting him and his family. Anyhow, R-Dog and the C3 project recently paid homage to Dogger with their latest creation in paint… 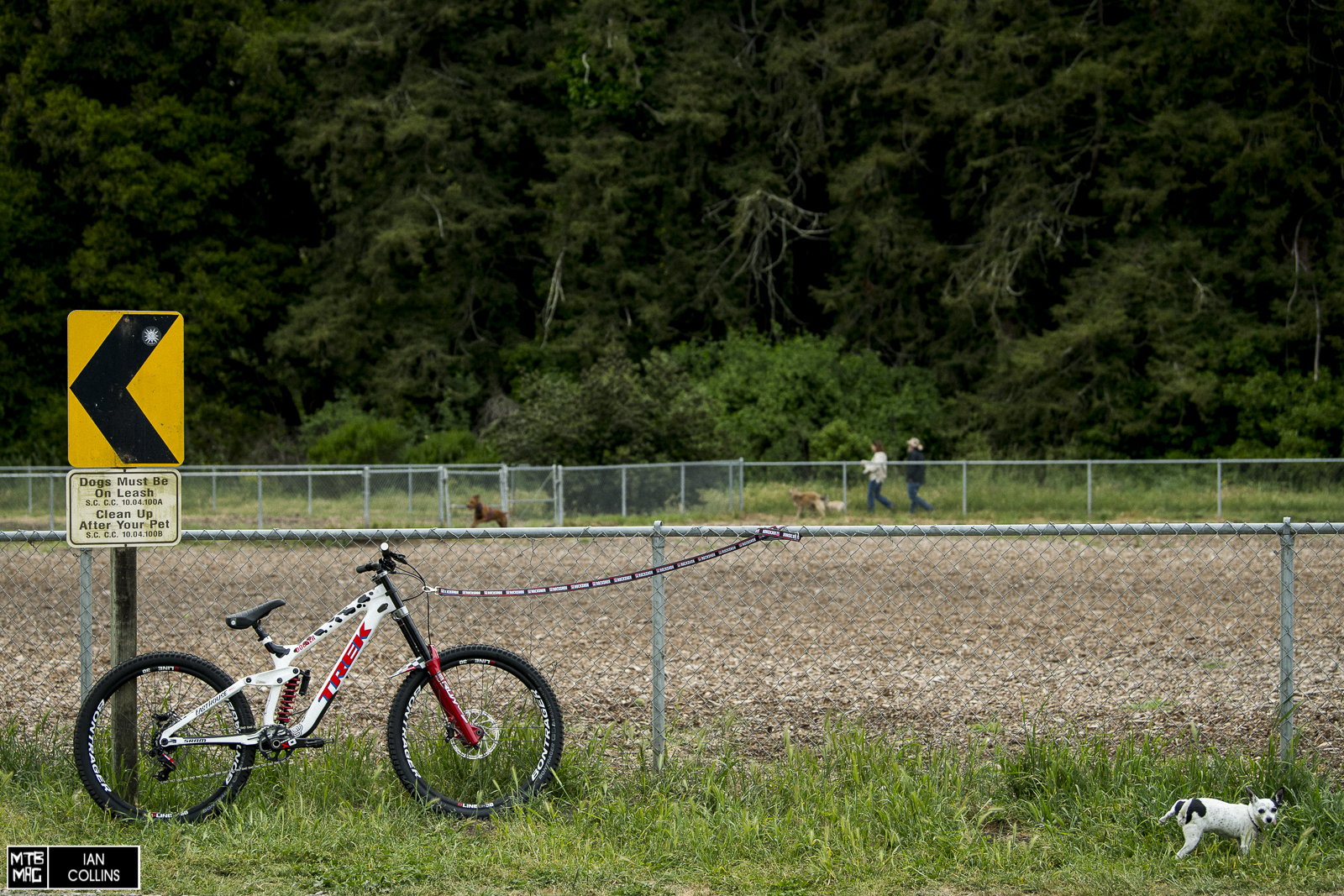 We didn’t have any Dalmatians around, but “Pedro”, my toothless Rat Terrier/Chihuahua mix made for a decent stand in. 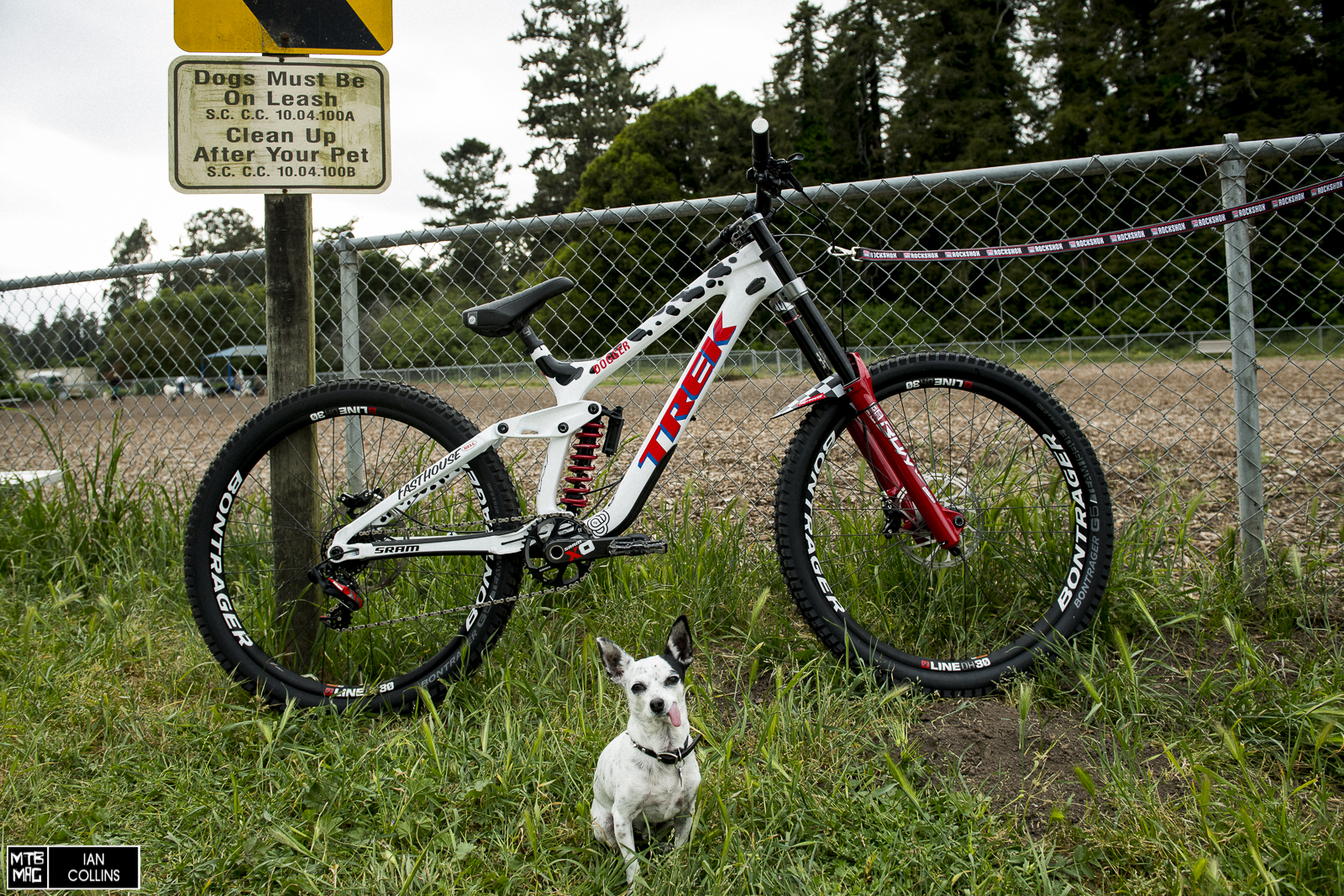 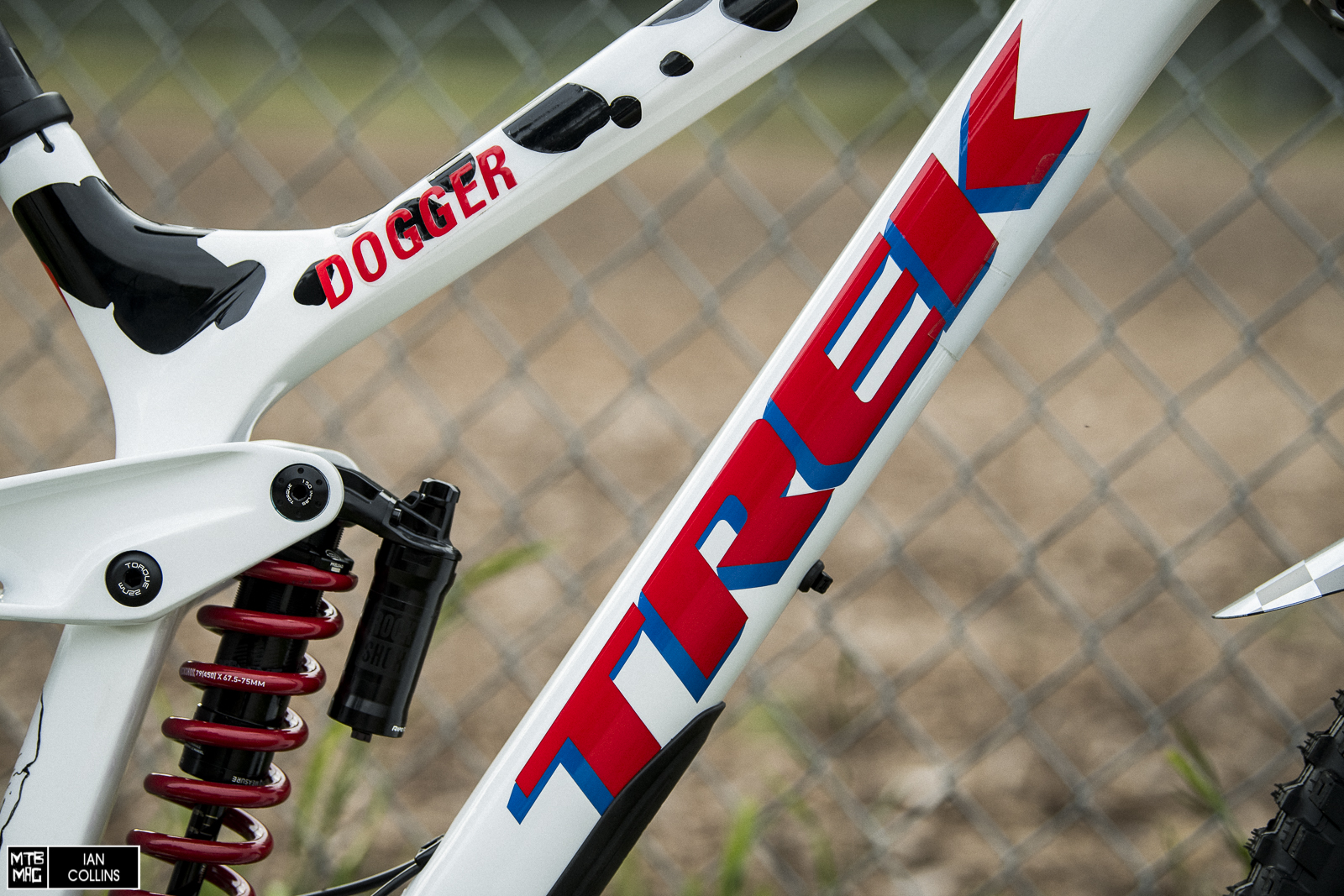 The original Dogger was infamous for wearing Dalmatian spotted kits, so naturally R-Dog had paint wizard (and mastermind behind the C3 project bikes), Eric Heth paint his frame with a black and white spotted theme. 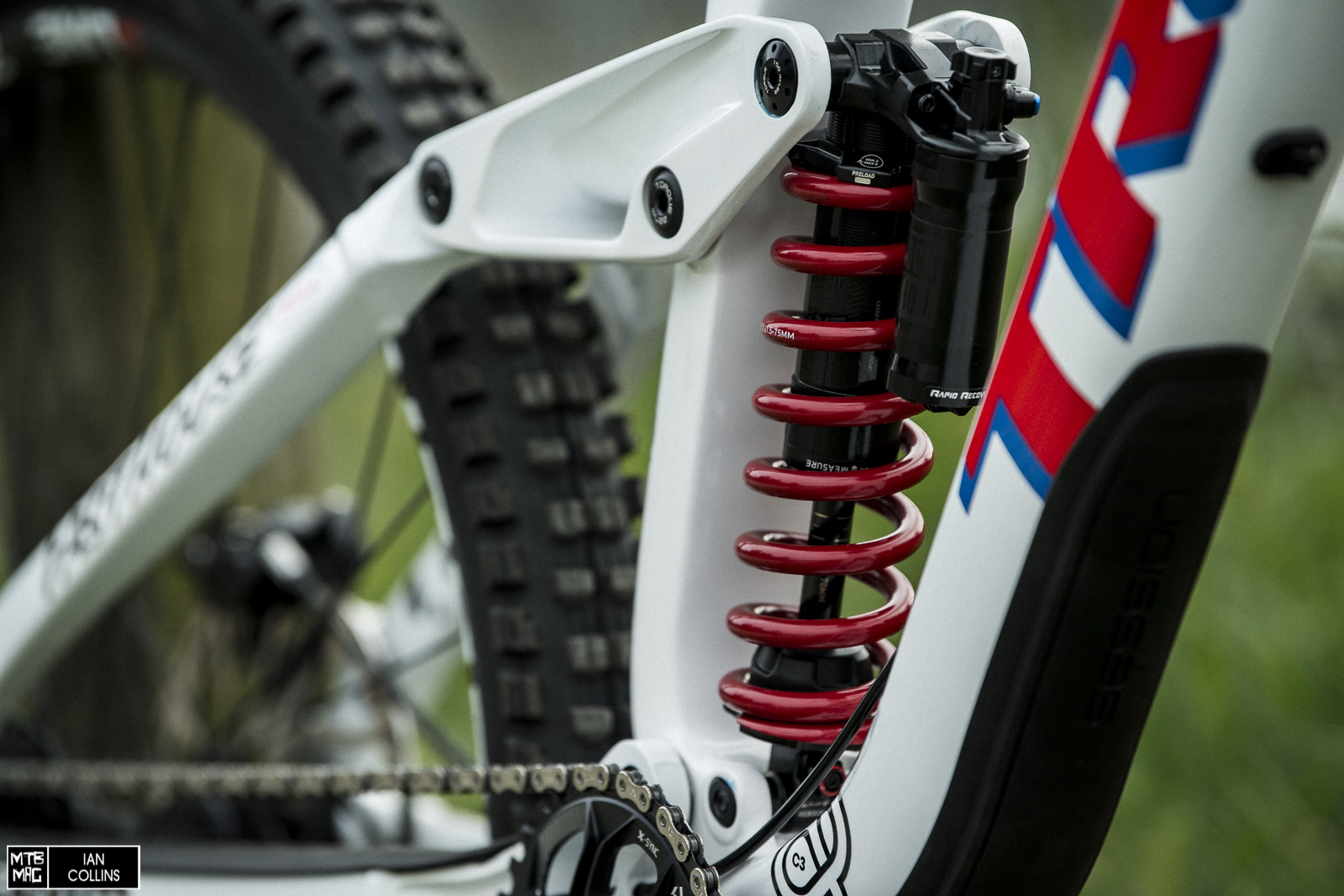 RockShox Super Deluxe Ultimate RCT out back. Speaking of out back, R-Dog and most of the C3 crew are on custom aluminum rear ends with shortened chainstays. From the cradle to the grave… 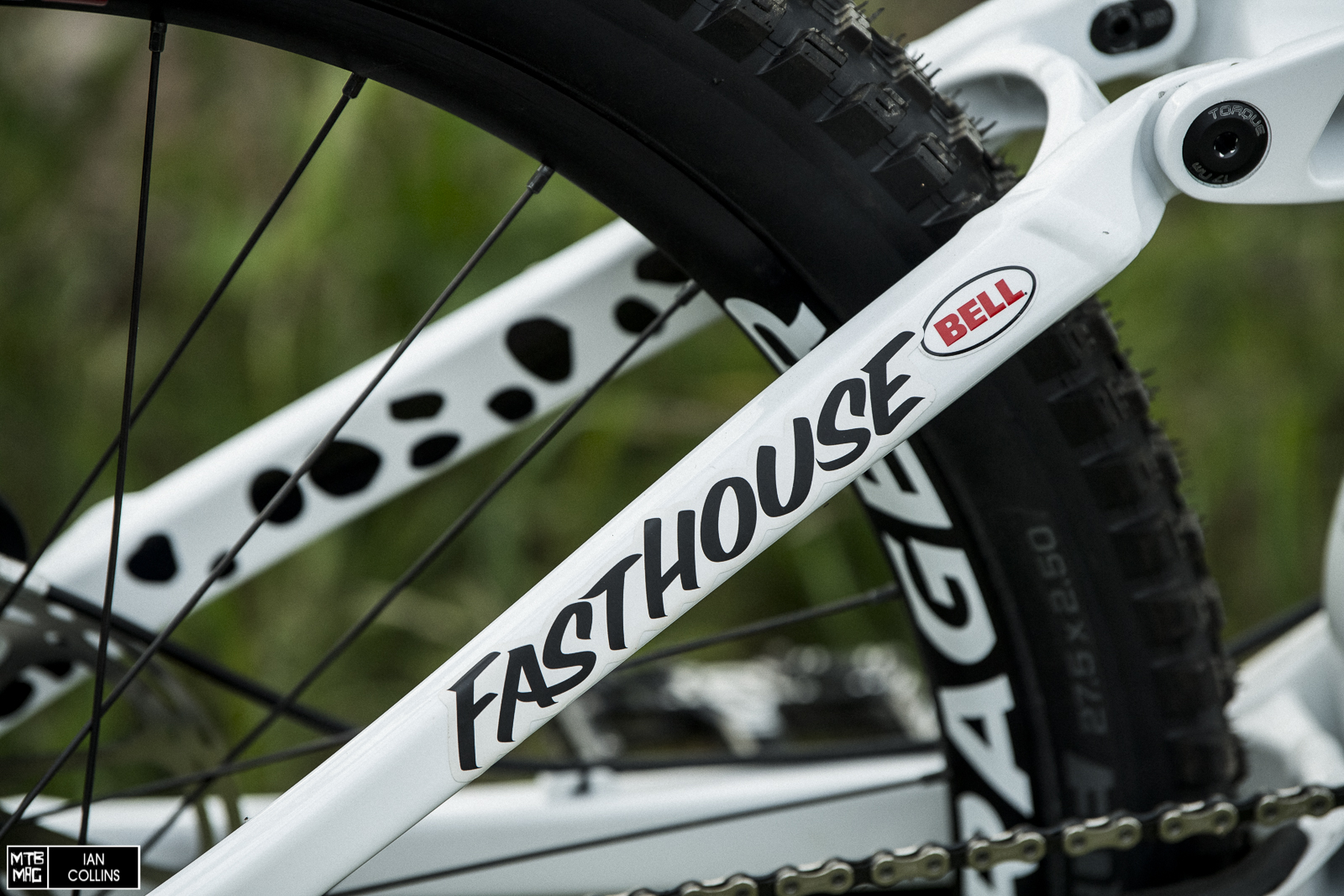 Plenty of real estate for sponsors (and spots) on a mostly white frame. R-Dog’s footing is entrusted to T-Mac’s signature deity pedal. They’re quite large and quite grippy. 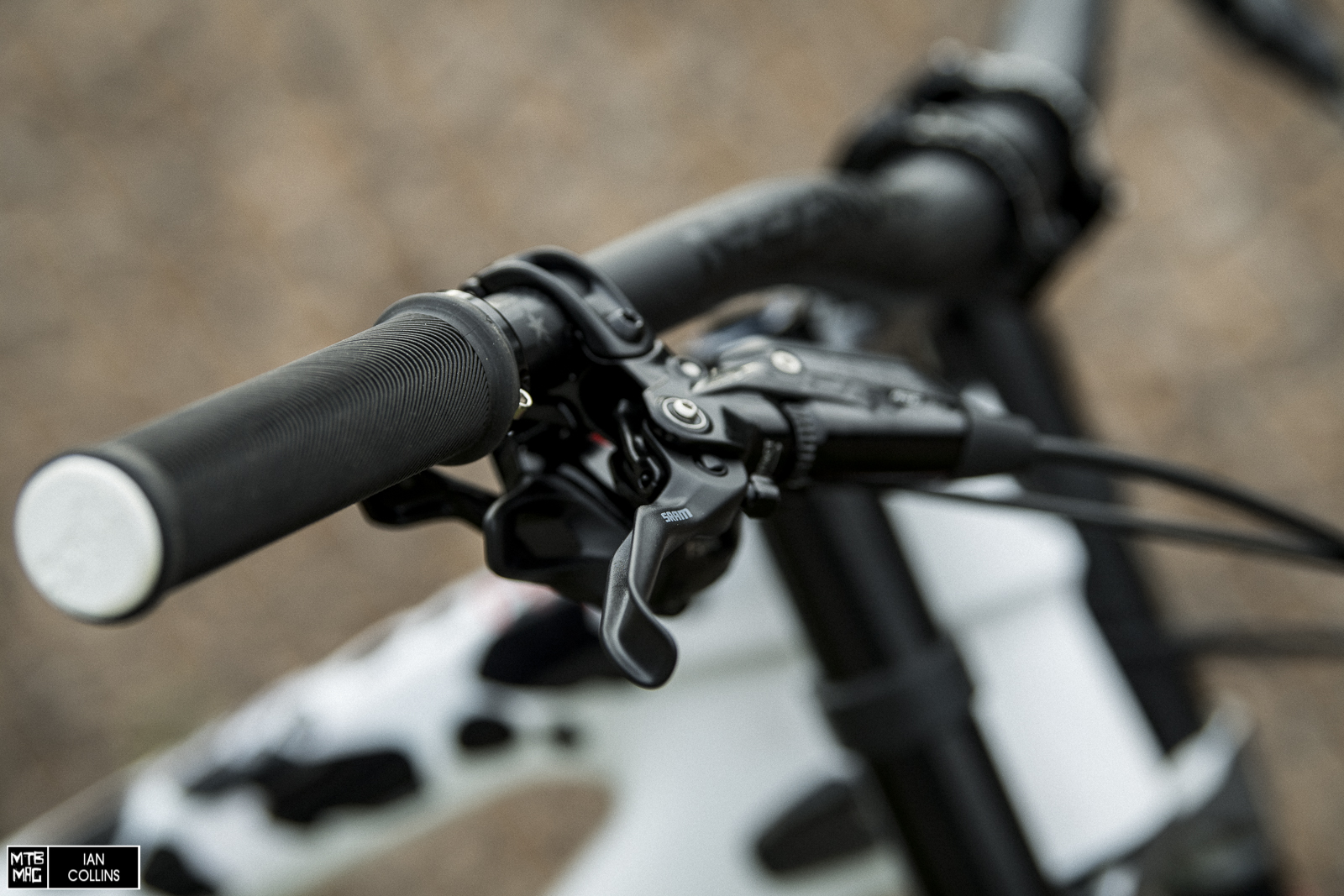 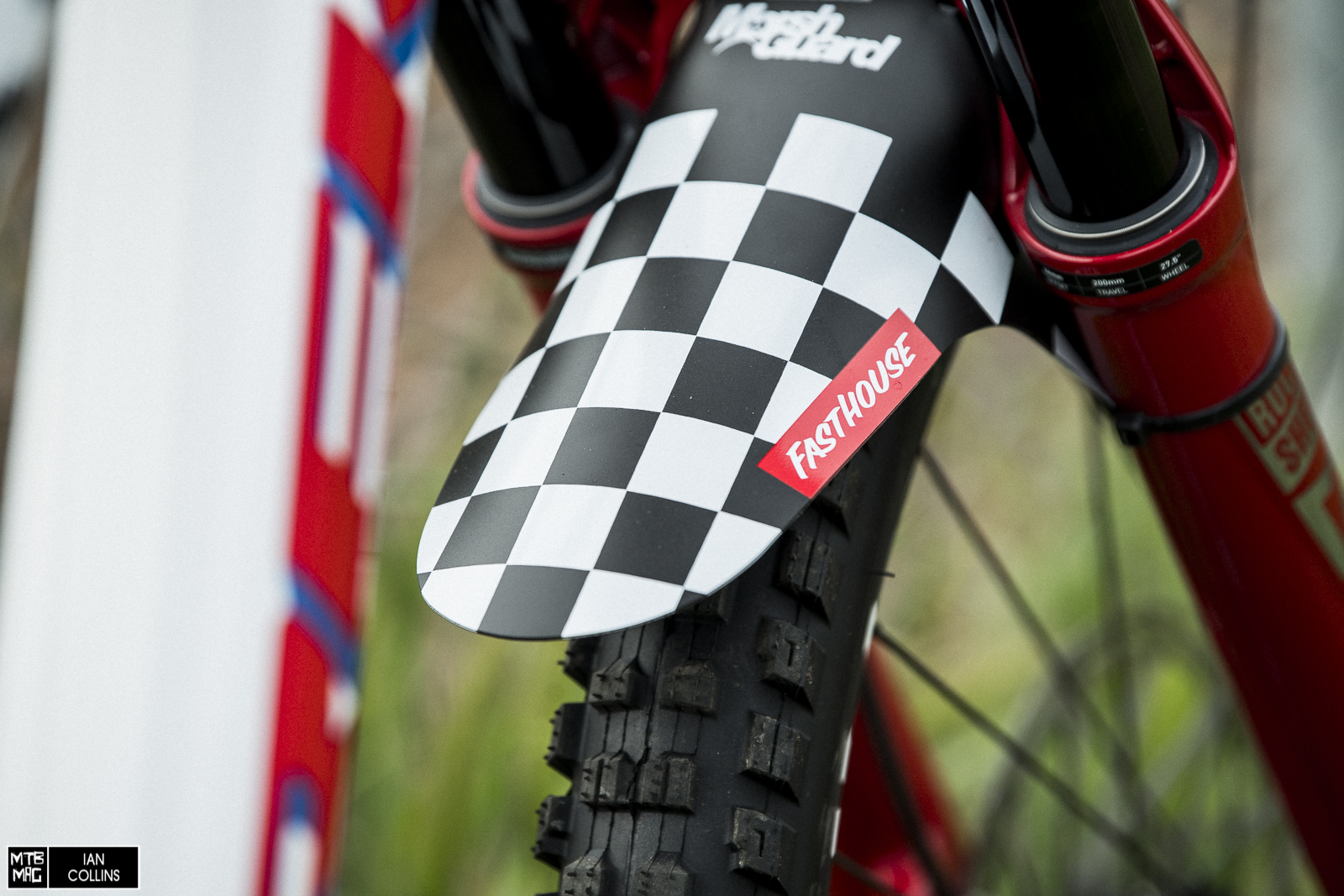 Fasthouse Marsh Guard. You too could have one, but it’s sold out. Maybe when Marsh Guard’s distributorship gets sorted out, they’ll come back… R-Dog no longer has R_Dog09 vanity plates on his truck, but it’s still has favorite number. 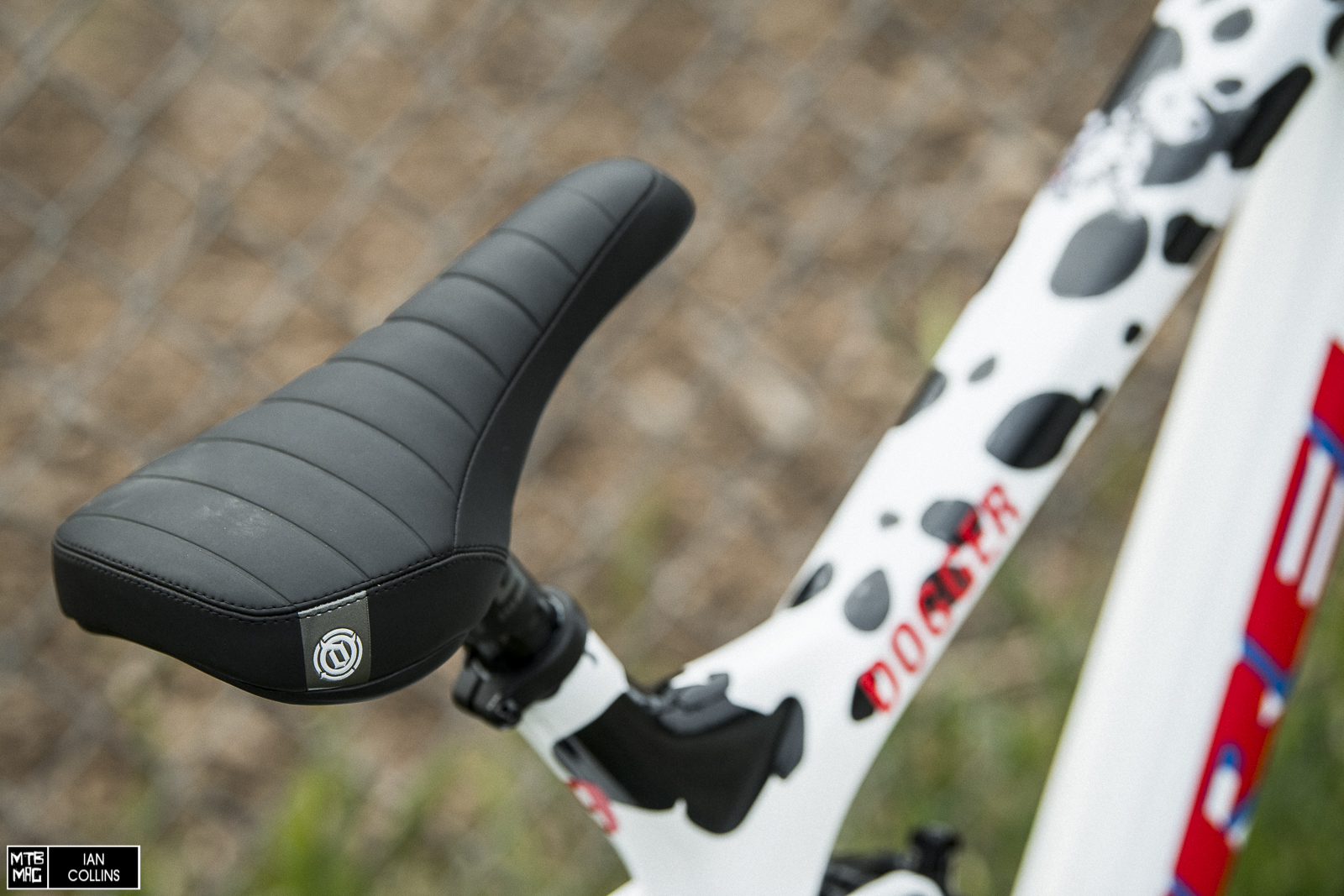 Pedro usually only likes Ryan when he has treats in his hand. Thanks to RockShox for the rad leash! Thanks to Pedro for being a good boy for 10 minutes.