When at the races, bikes turn up that look more interesting than normal. This carbon extra large Nomad has had the stealth treatment all over and is about as carbon and black as it can get. The owner wanted it to have as high end components as possible but be the least visible as possible. We take a closer look. 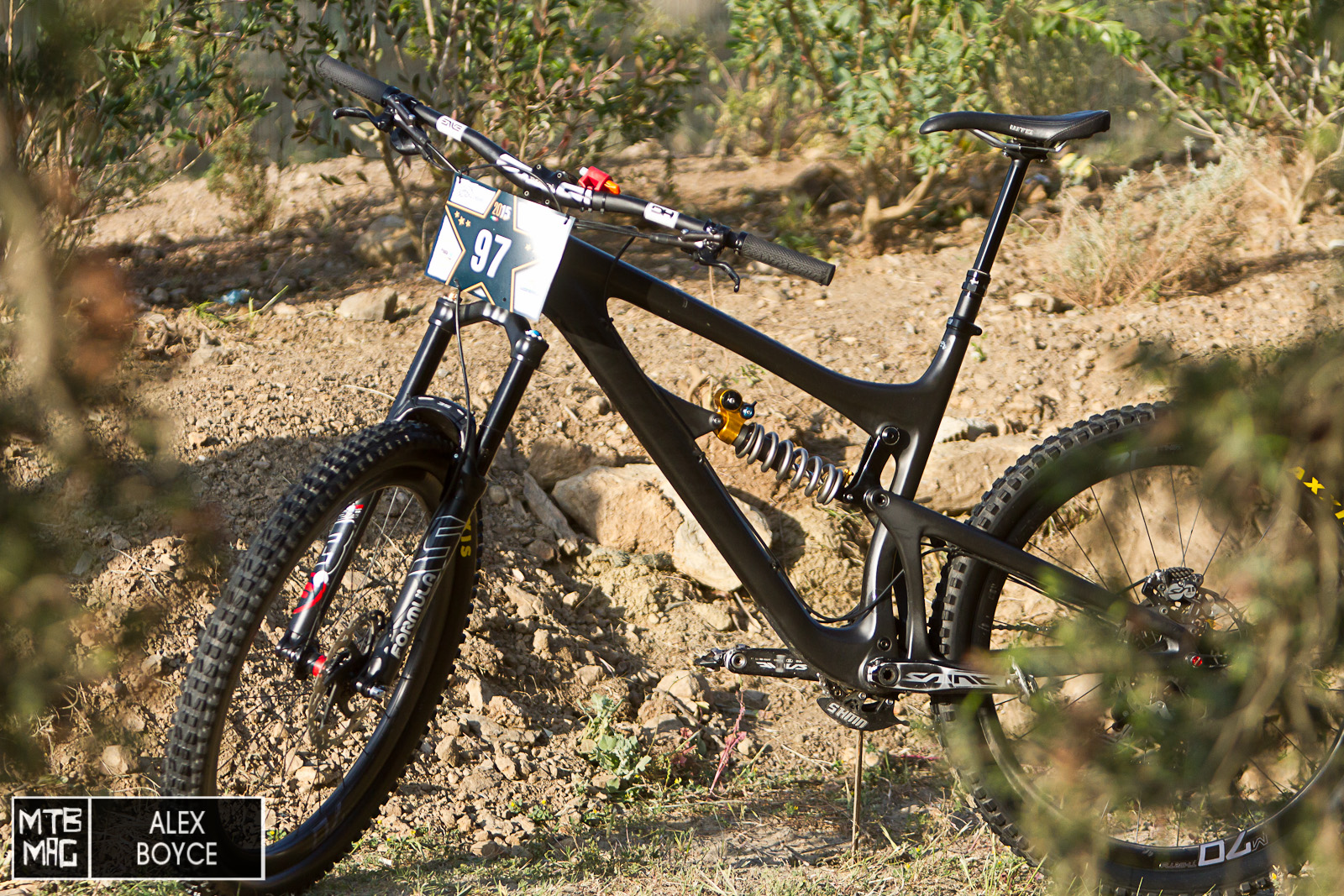 All black, only one hint of colour. 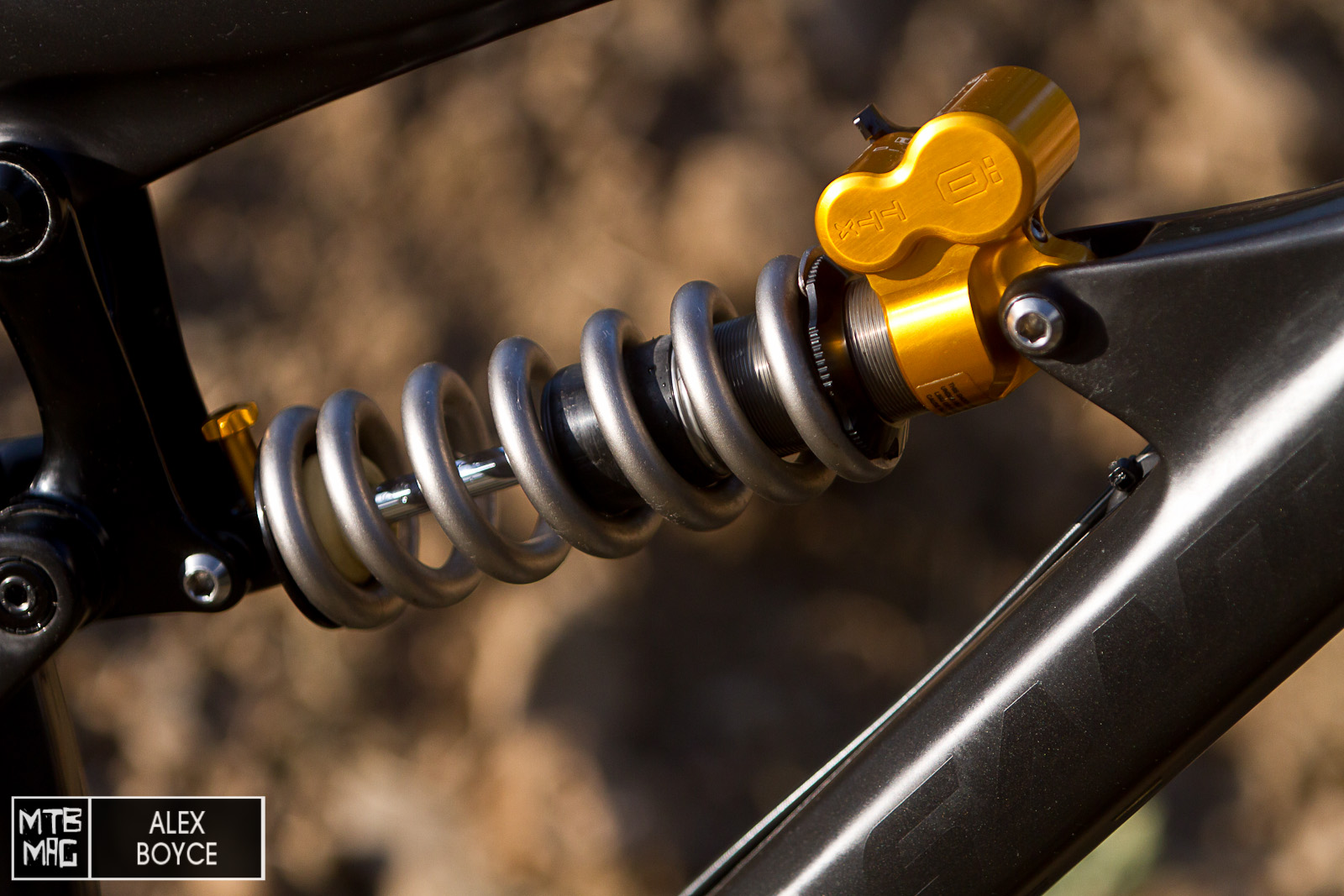 The colour showing is this, an Öhlins Racing Shock with titanium spring. 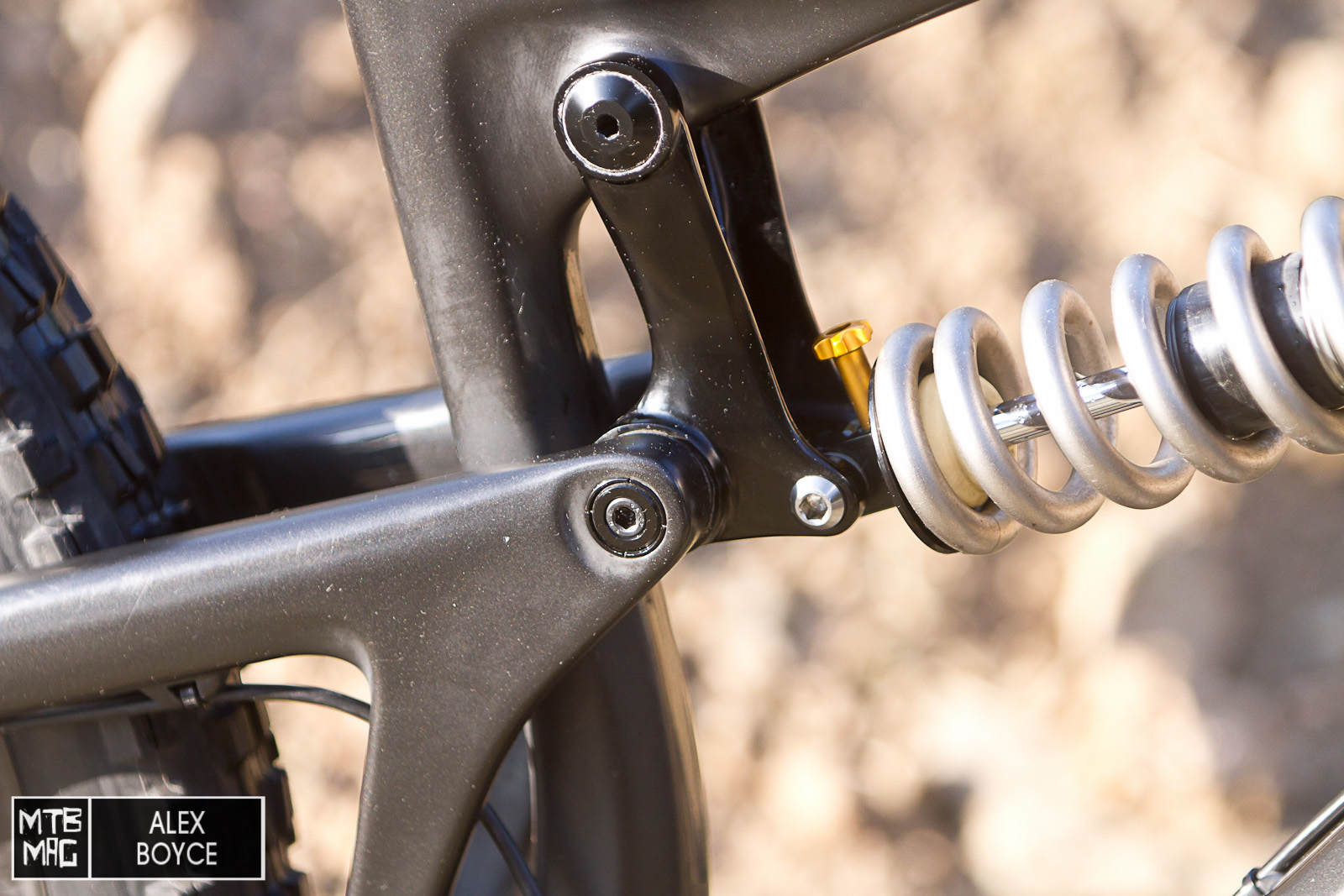 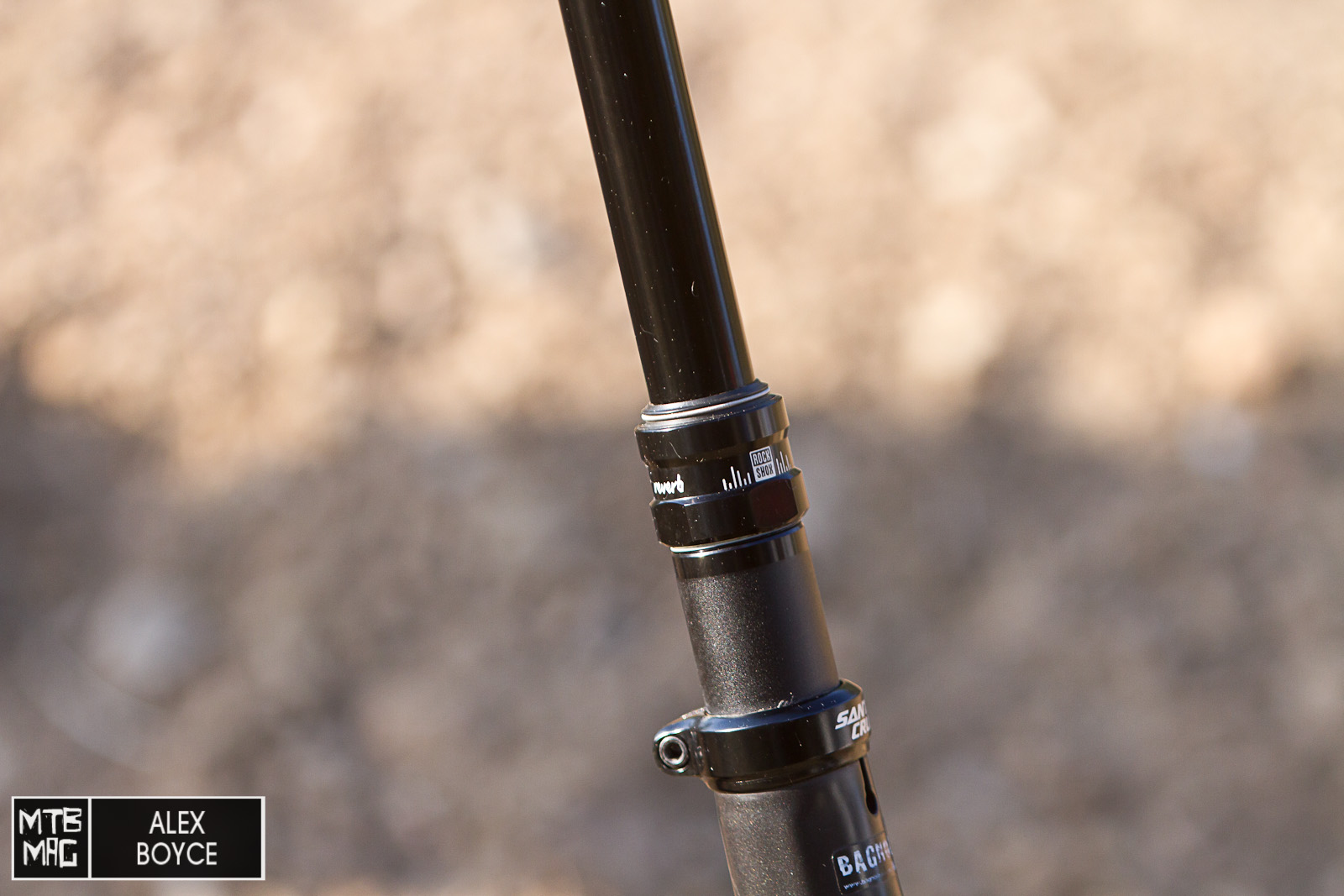 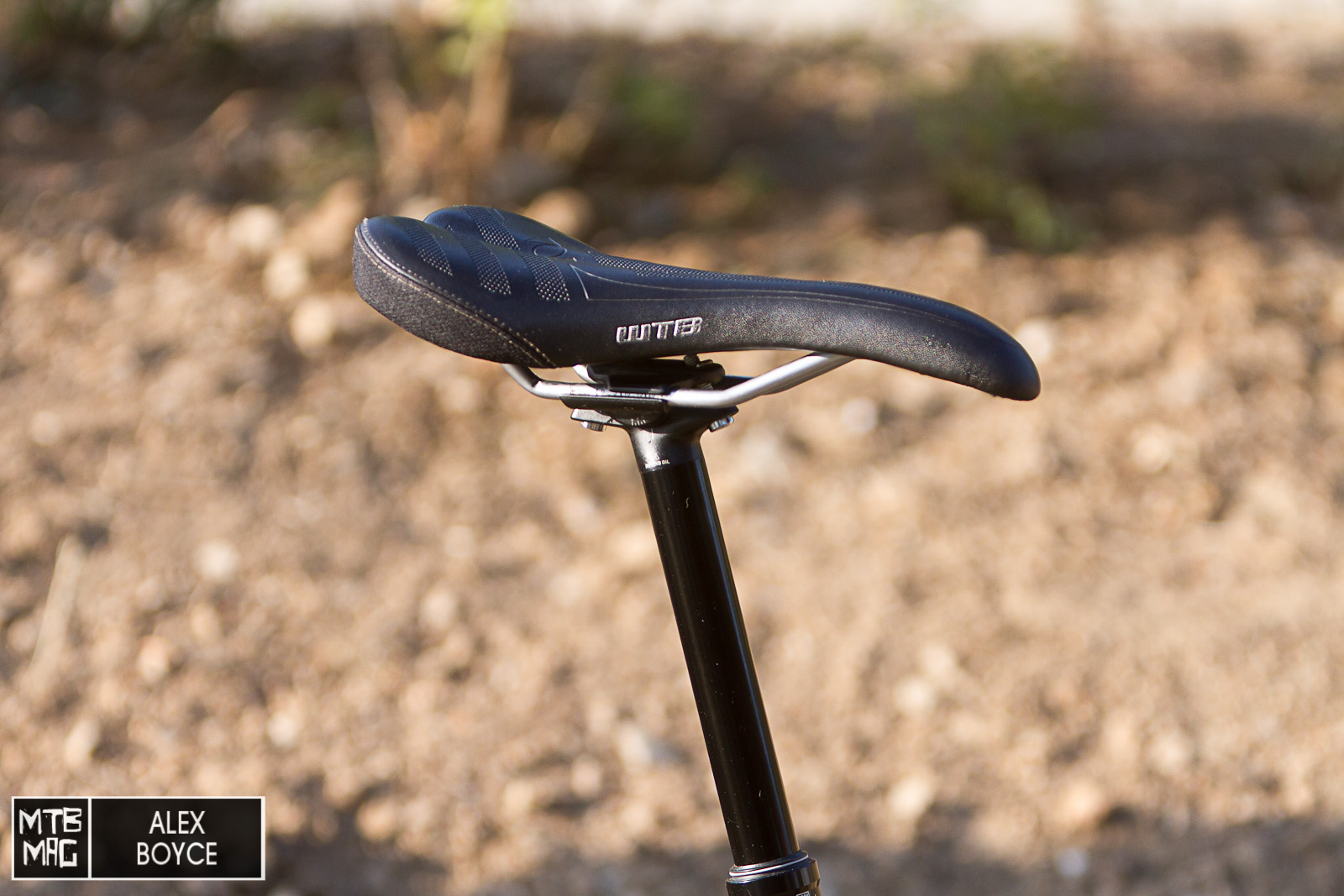 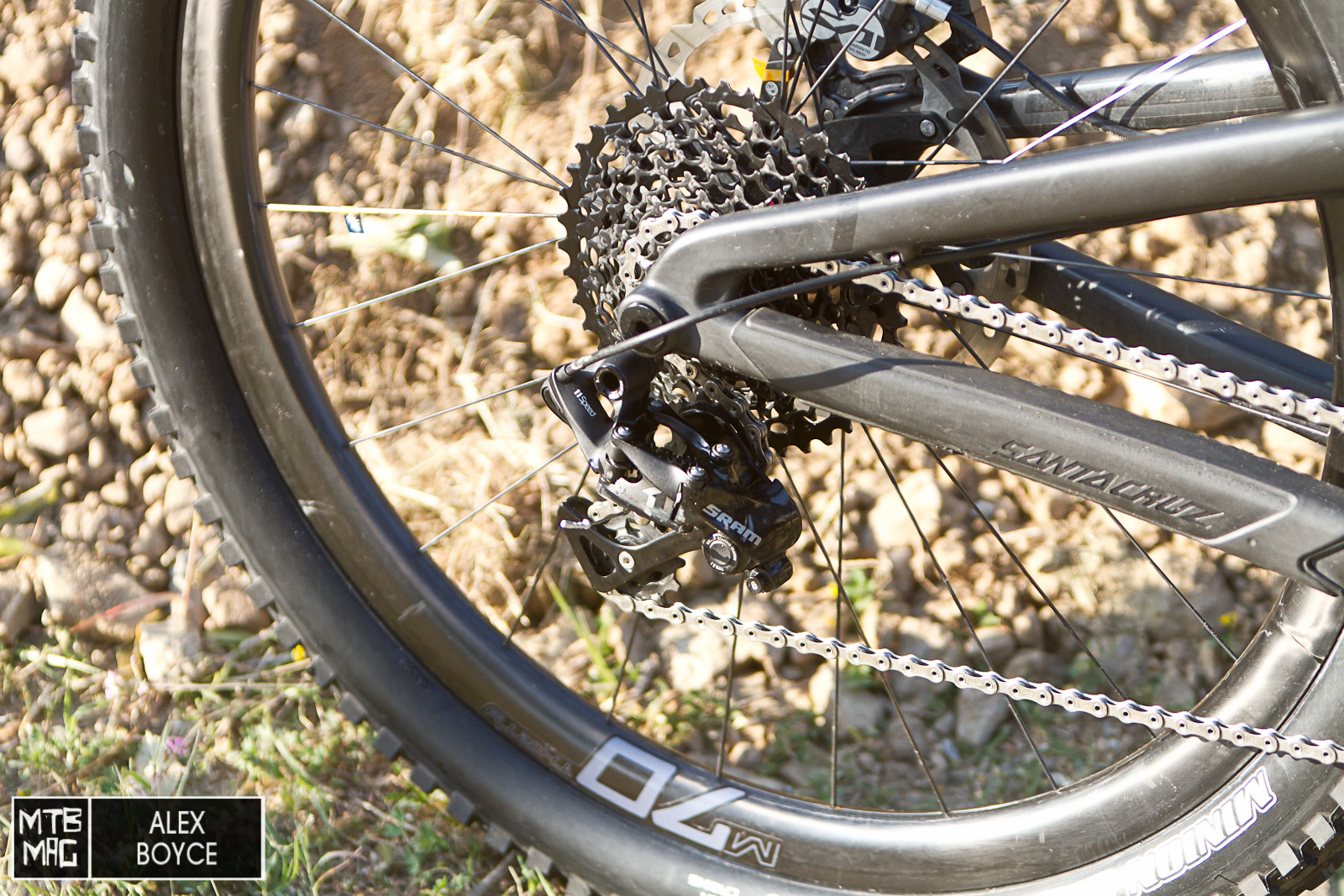 Unfortunately the high end SRAM stuff is not available in all black so the owner had to go to an X1. 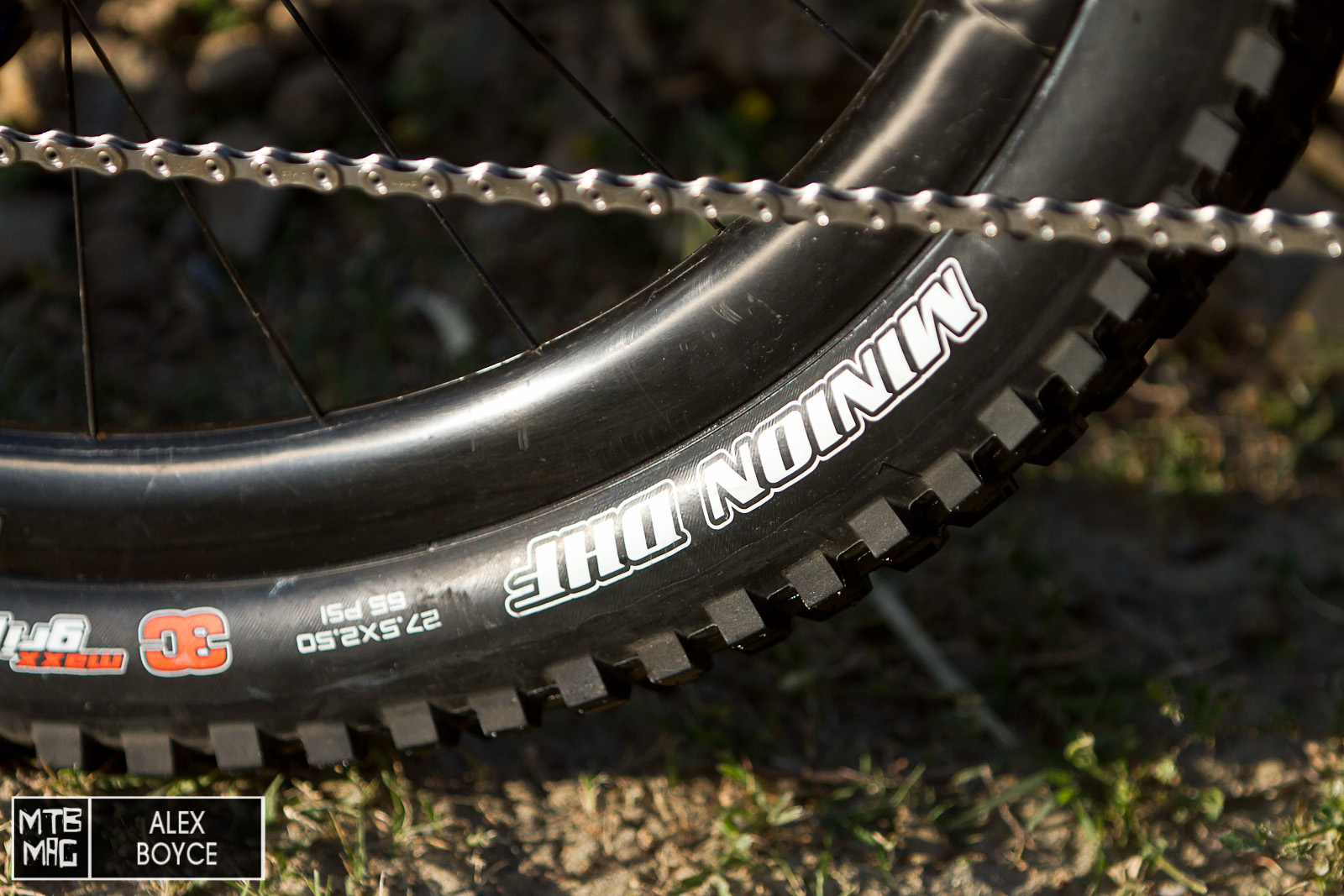 Saint brakes with a 200mm disc behind, apparently as the rider used up a whole disc in two days descending in Chile. 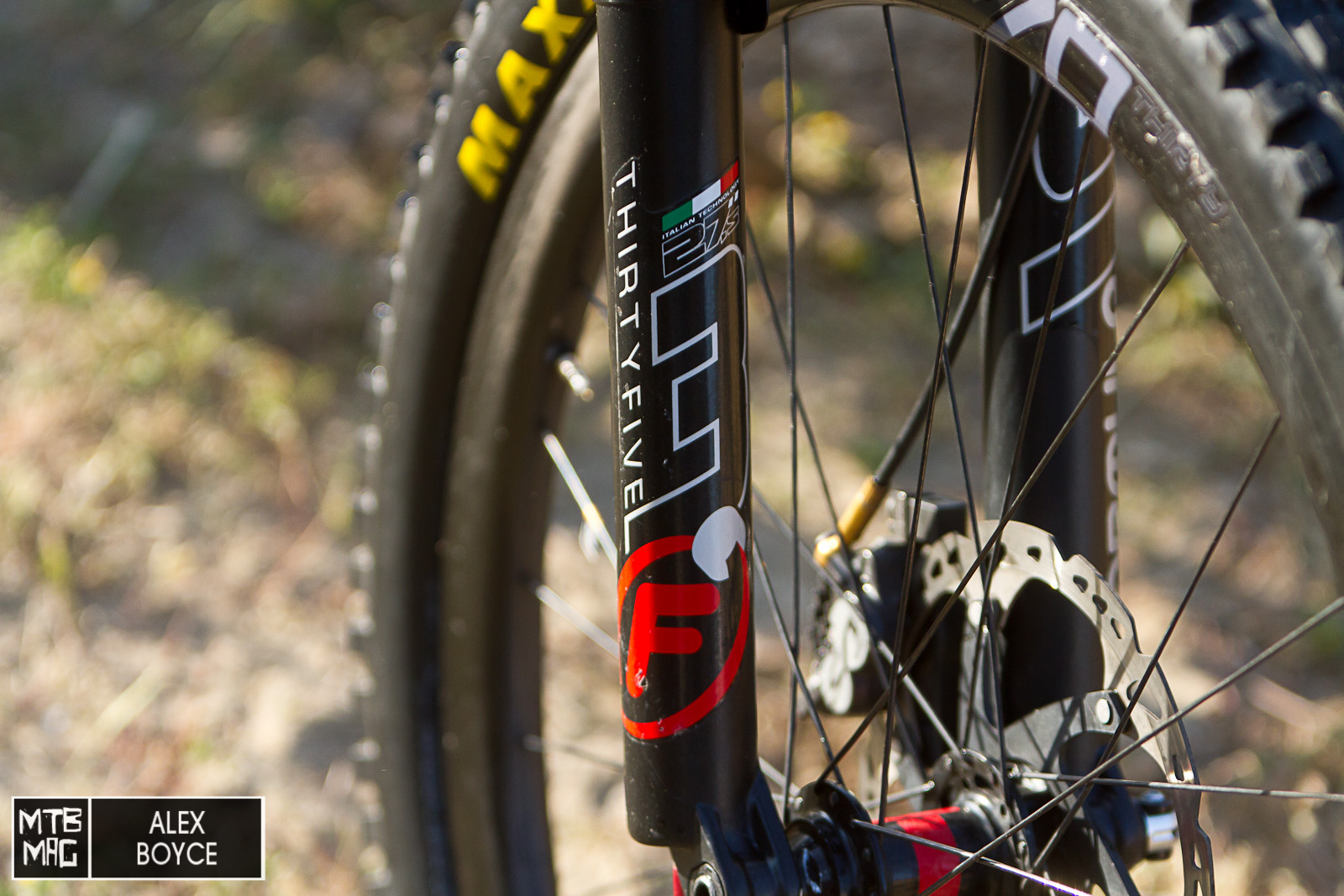 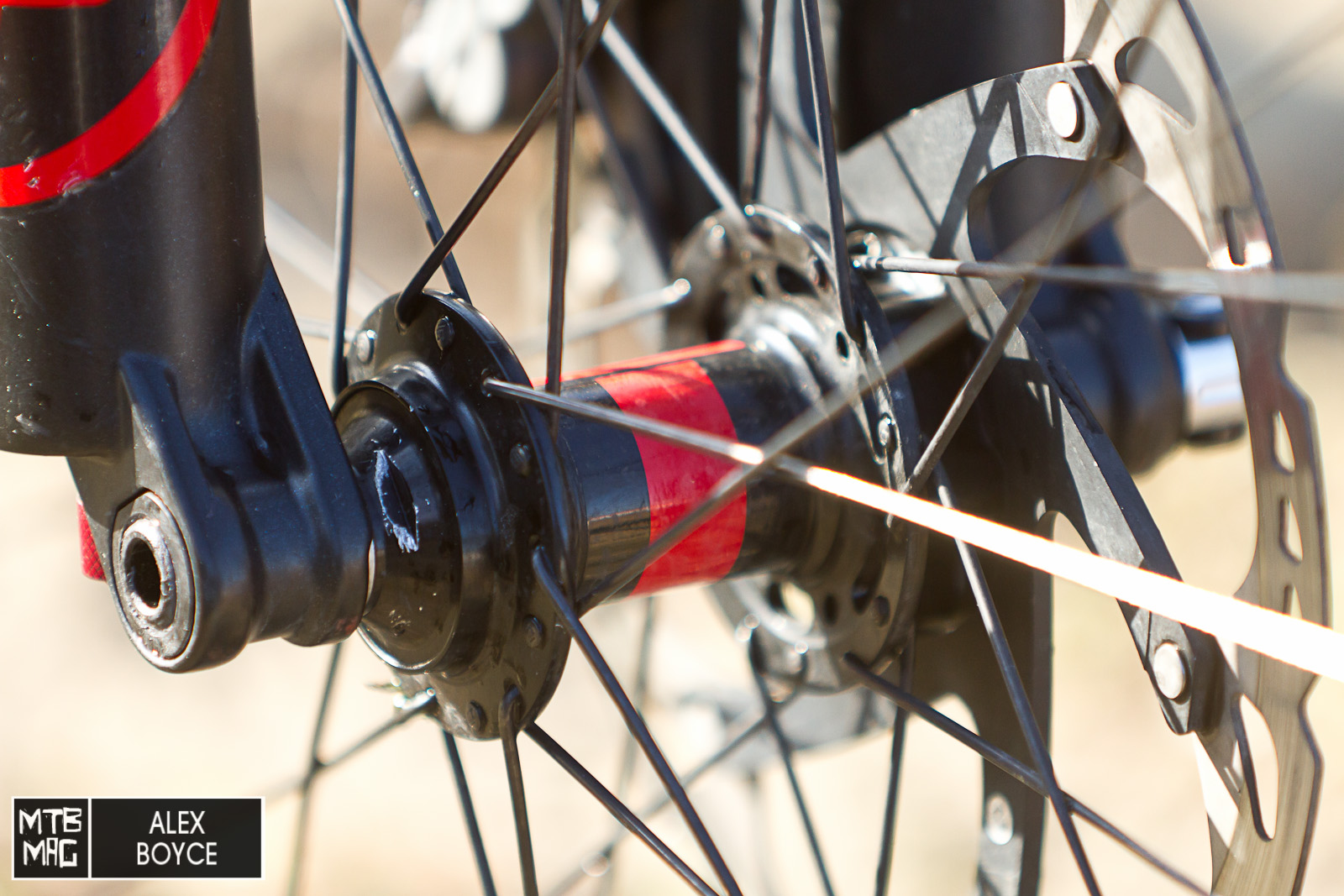 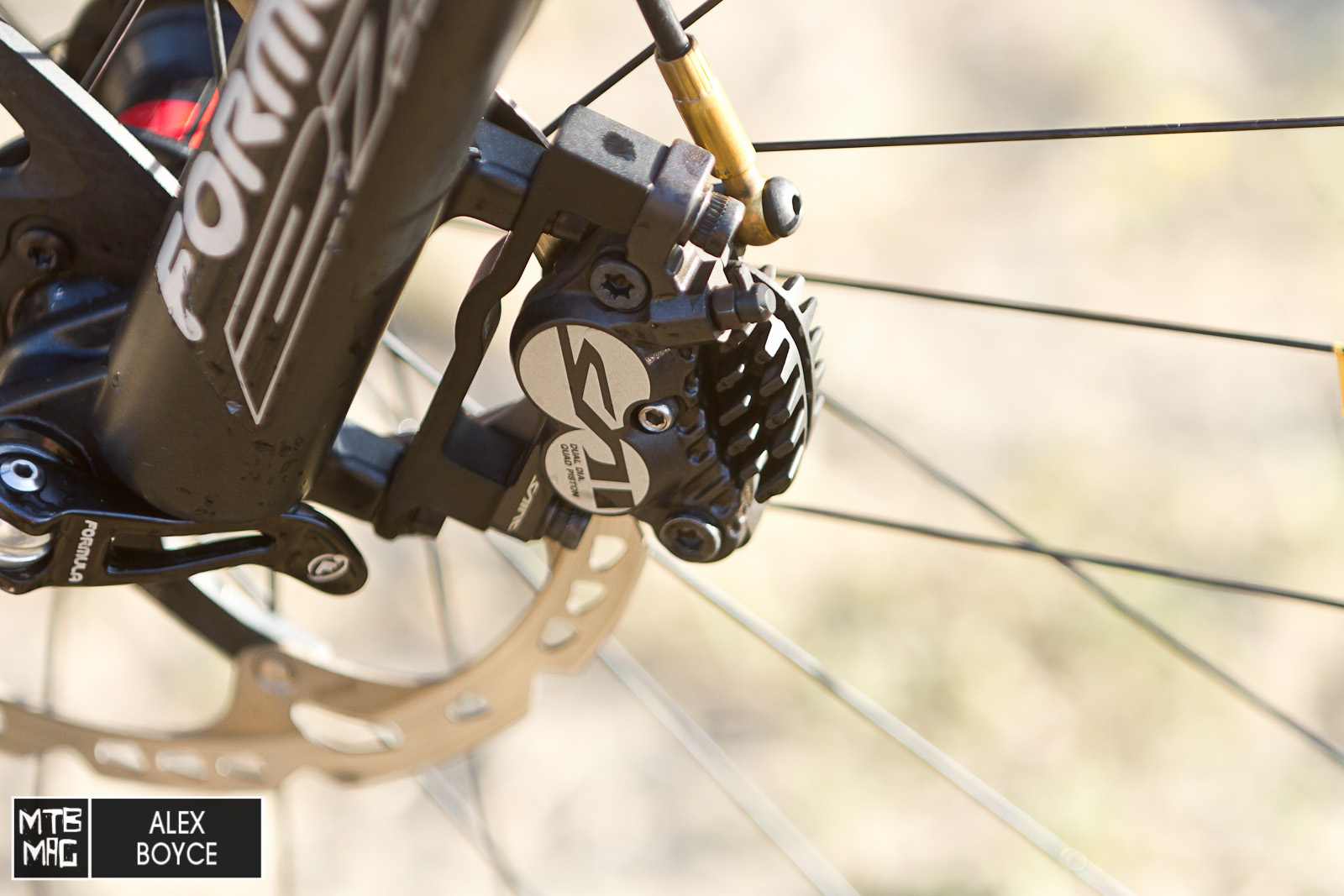 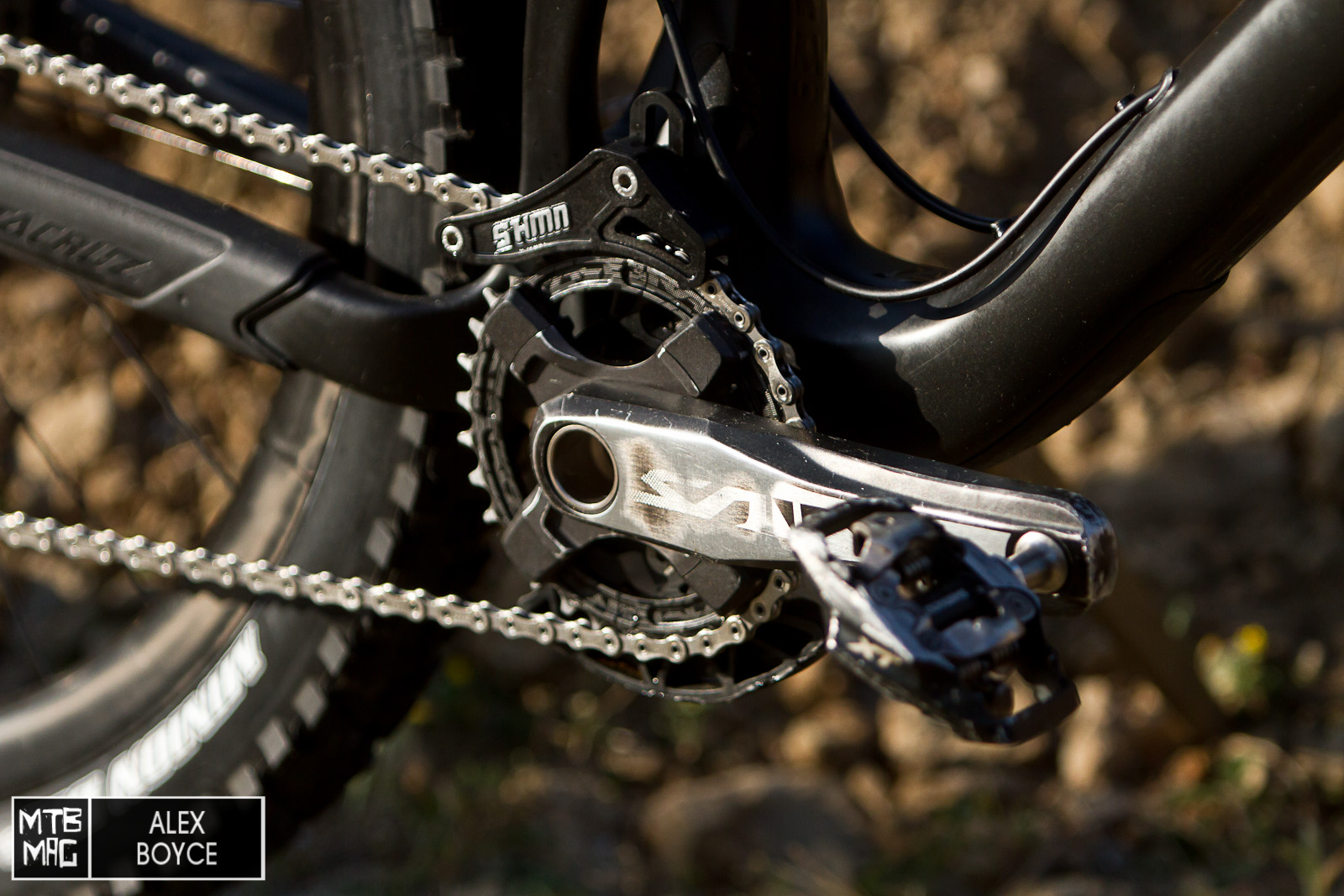 Thomson stem, which is going to be swapped shortly for a carbon ENVE stem. That is a race chip. A SHMN bash guard and chain guide, black of course. About as top end as one can get with all the components. All black stanchions on the Formula 35 fork.

Bike of the week: Specialized Enduro 29 with Dorado

Latest from Bike of the week

[ad3] On a recent visit to Muc-Off head quarters in Poole, in the southern United Kingdom…

Bike of the week: Ibis Mojo

The new Transition enduro machine has a lot of potential under its orange skin! Build Alloy…

Bike of the week: Specialized Enduro 29 with Dorado