This last winter we were fortunate enough to shoot some stills alongside Brandon Semenuk and R-Dog’s latest edit, “Parallel”. Filmed on the Central Coast of California, it was definitely one for the books… A wet winter made for an abundance of perfect dirt, and slappy berms. 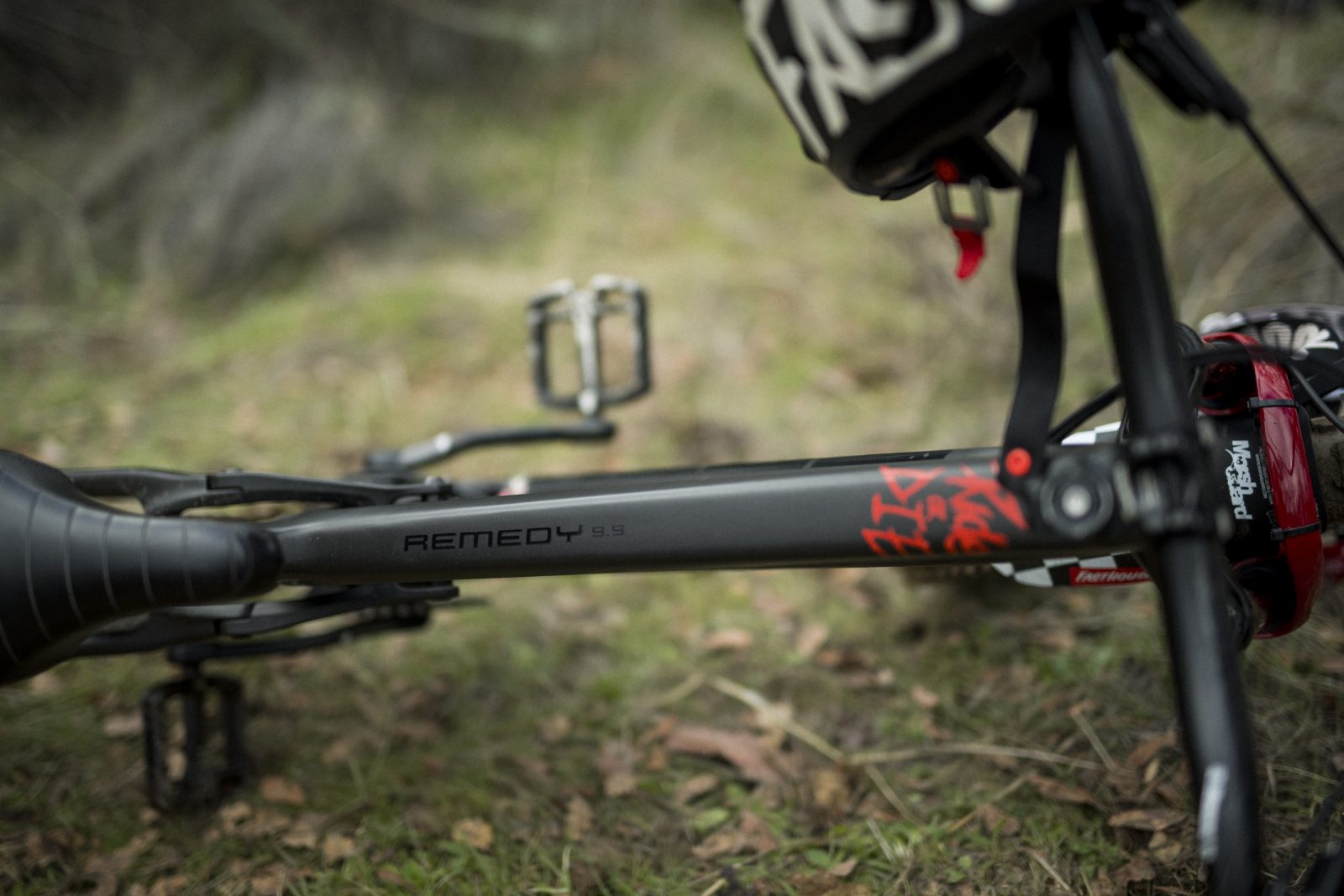 No big bikes and no slope bikes in this edit… 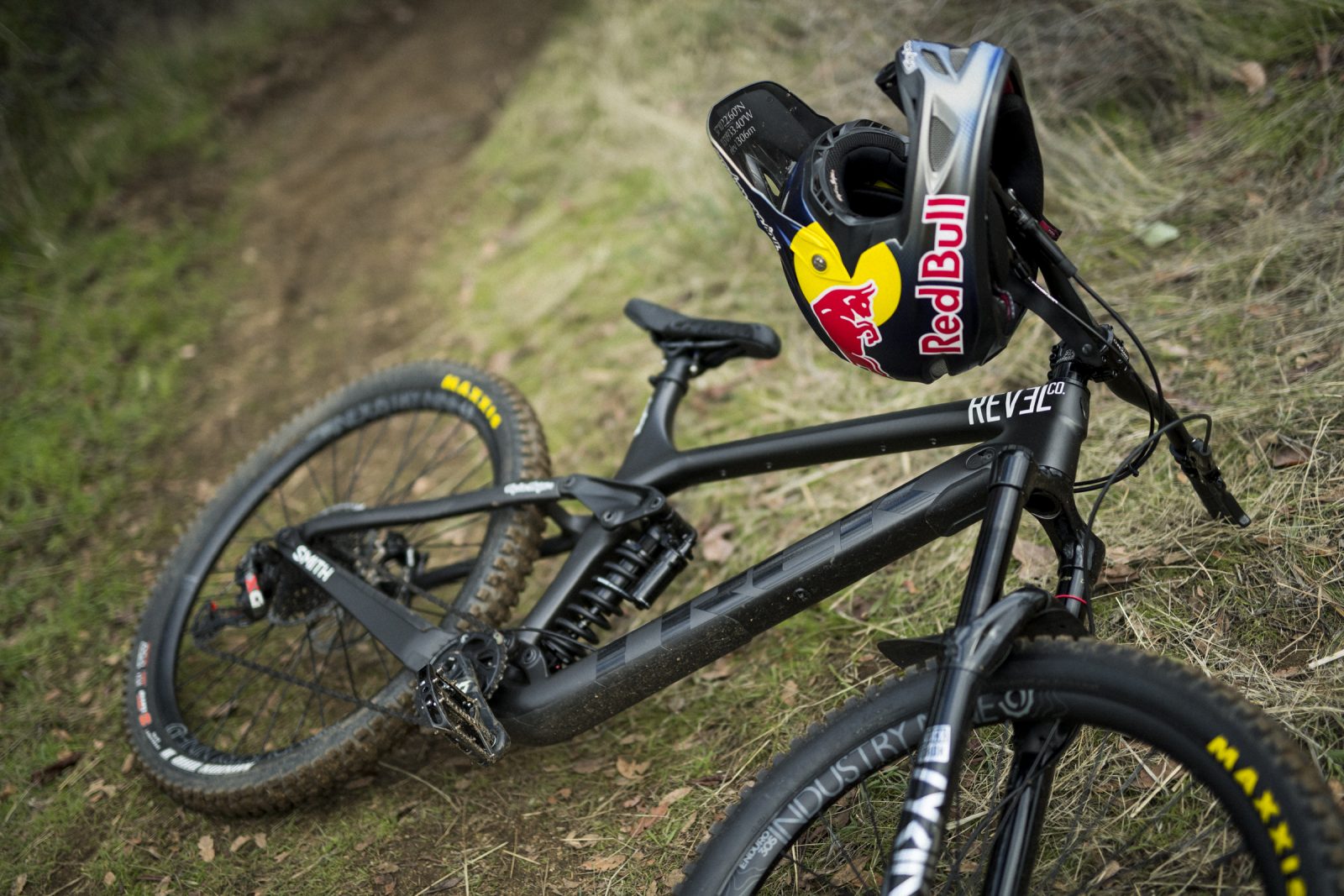 Due to the terrain and the size of the features, the boys chose to ride a coil sprung Trek Remedy. 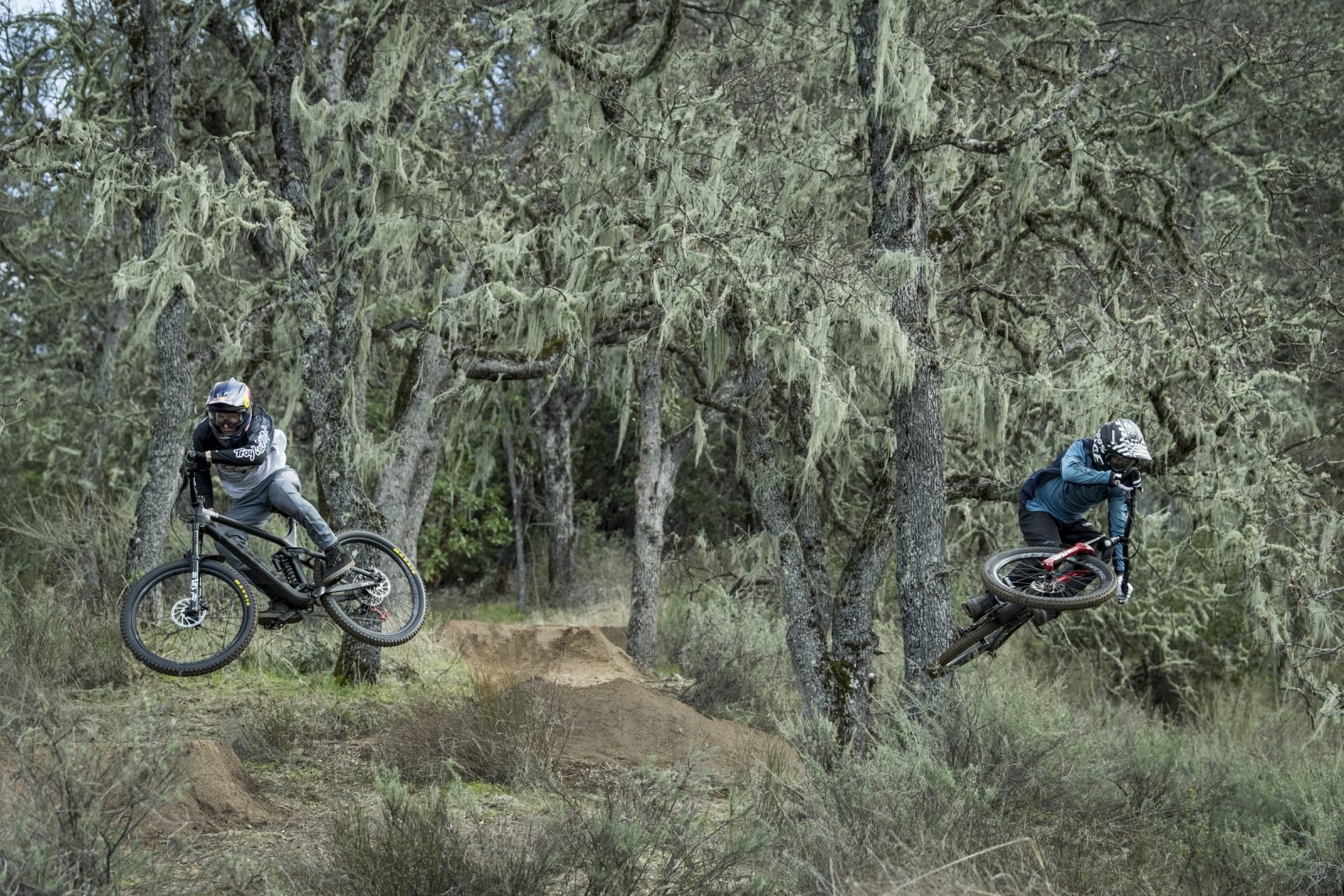 Cool features all around, starting with this split berm press. Bird’s eye, looking down the line. 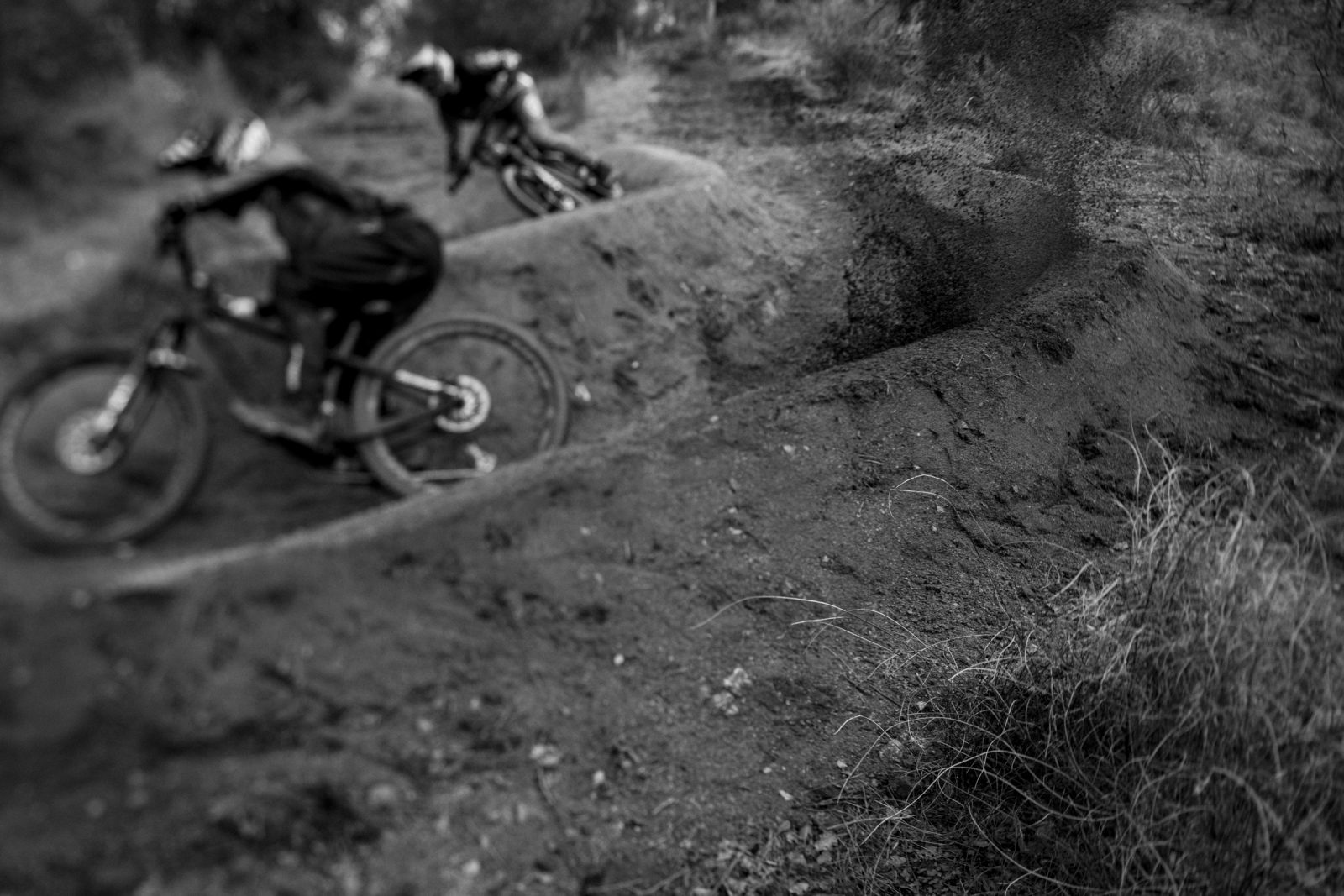 The soil in Carmel Valley had a bit of decomposed granite in it. It was easy to work with, fun to ride and roost. 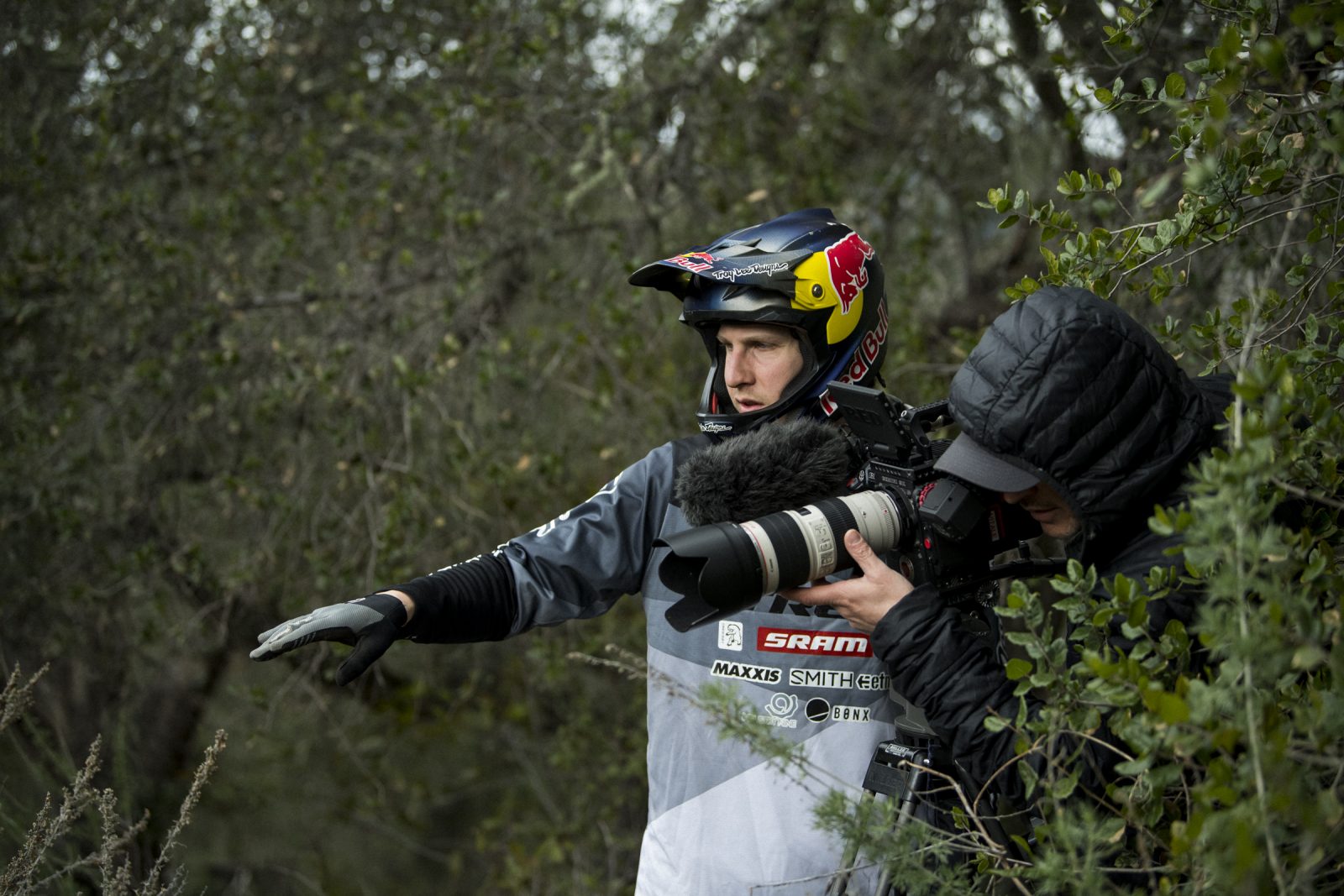 Working with Steven Haugelstine was really cool. He’s a wizard on the moto and managed this crazy rig to get the shots. It takes a team. Part of Steven’s crew watches the live footage and controlled the camera remotely as it’s being filmed. We went through a few tools. And the boys did more than a few laps. So many berms got blasted. The least scary and most fun section on track. R-Dog in the fast lane. Part of the edit was filmed with a racing drone. It was mind blowing to see this thing in action, zipping around. A tough weather window made for a muddy track. Calcified lime helped dry things out and keep us rolling on schedule. A sketchy metal moto ramp made for the perfect portable jump. MEGA thanks to the build crew for the long days. They absolutely killed it.