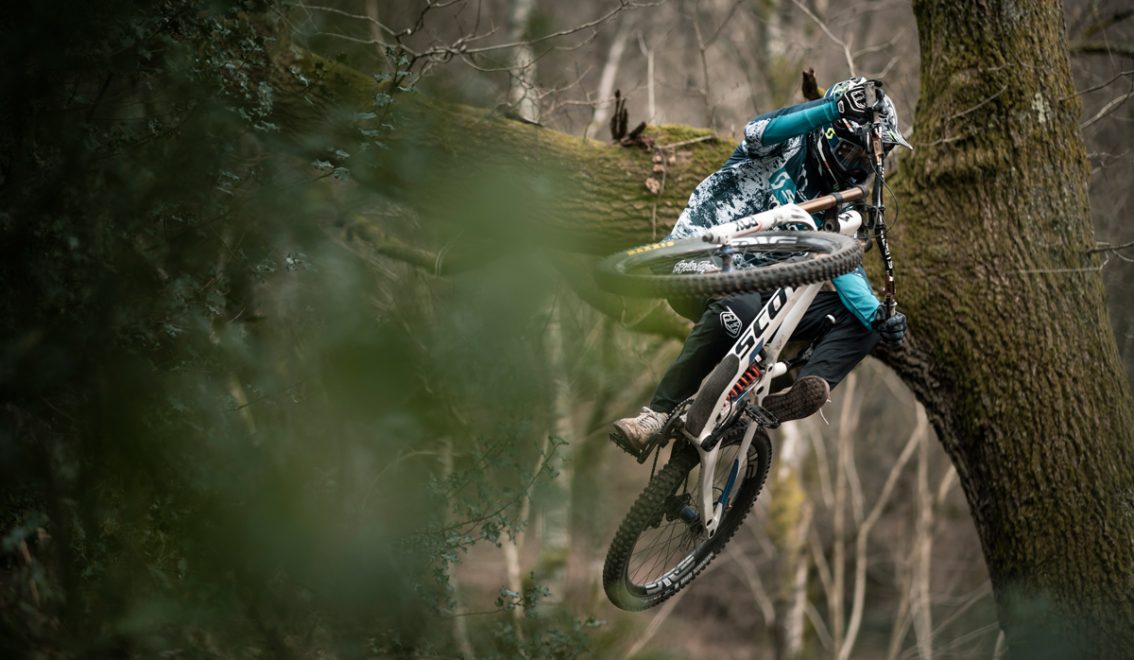 [Press Release] – Givisiez, Switzerland – It’s incredible to think that it has already been almost ten years from when we first started to work with Brendan. Back then, Brendan was a young, up and coming force to be reckoned with on the World Cup Circuit. Ten years on, he still is. Throw in top results at events like Red Bull Rampage, jaw dropping film segments and even a top Sports Documentary on Netflix, at 33 Brendan continues to age like fine wine! We’ll be partnering with Brendan for at least another three years where he will continue to race, film edits, and inspire the generations of tomorrow to get out and ride! Brendan will continue to race World Cups under the SCOTT DH Factory flag, alongside producing numerous edits, TV Shows and perhaps even more films in the future – big plans ahead, watch this space! “This company has outdone itself constantly moving forward and in my opinion building the best, sexiest bikes on the planet. Super proud and excited to continue my relationship with the SCOTT Family for another three years. We have more big projects in store for you, cant wait!” “Having worked with Brendan for many years now, it was only natural to want to continue the relationship.WIth all of the successful projects behind us, and a good idea of what’s to come, we’re looking forward to working together with Brendan for the years to come,” Brendan was instrumental in the development of the Gambler, which was launched in 2019. Brendan rides a size Large gambler, with FOX suspension, TRP drivetrain and brakes, DMR cranks, grips and pedals, ENVE wheels, MAXXIS tires and Deity cockpit, saddle and seatpost.