(Waterloo, WI) — For years, The C3 Project has driven progression in mountain biking, delivering the most awe-inspiring freeride and slopestyle performances the world over. As the 2017 season approaches, new and returning members are looking to double down on their success. Moving forward, The C3 Project will focus on competitions, producing the most exciting film segments in the sport, and continuing to push the creative envelope wherever possible. 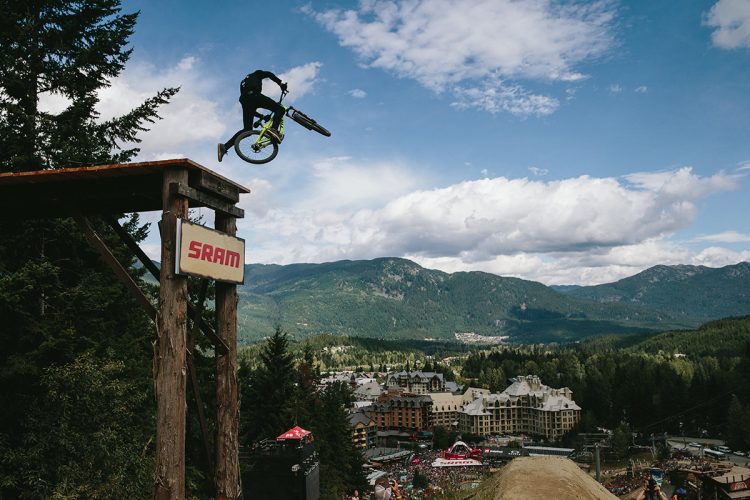 Brandon Semenuk, Brett Rheeder, Cam McCaul, Ryan Howard, and Tom Van Steenbergen return to the program for 2017 under the guidance of mountain bike legend Andrew Shandro. 2016 brought memorable standout performances from the team, including a Crankworx Whistler Slopestyle win from Brett and Redbull Rampage win from Brandon. This year, look for the riders at classic events like Crankworx and Red Bull Rampage, as well as in new videos released throughout the season. 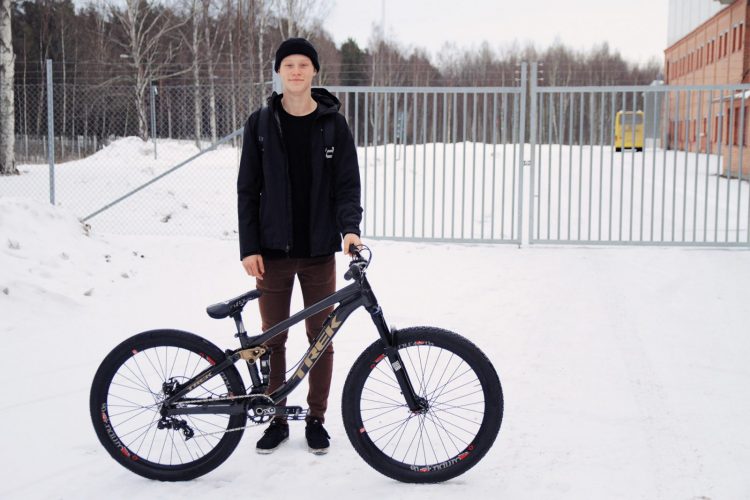 This year, The C3 Project welcomes Swedish breakout performer Emil Johansson to the team. Emil proved that he is ready for the next level with a strong 4th place finish in slopestyle at Crankworx Whistler. Hailing from the town of Trollhattan, but living in Falun, the 17-year-old is confident for 2017. Emil is looking forward to expanding on his momentum from 2016, and riding with such a seasoned group of athletes:

“Honestly, I am speechless to be on the same team as my favourite riders. It´s something I didn’t think I could accomplish. One year ago, I didn’t even have a FMB license and now I am here, riding for my dream bike sponsor! I couldn’t be happier.”

Find Emil on Instagram at @johanssoemil. Look for the C3 team at major events, and follow them on Instagram at @c3project. The new home of racing at Trek is racing.trekbikes.com, where you’ll find photo albums, the latest videos, and rider profiles and stories about all of Trek’s athletes. 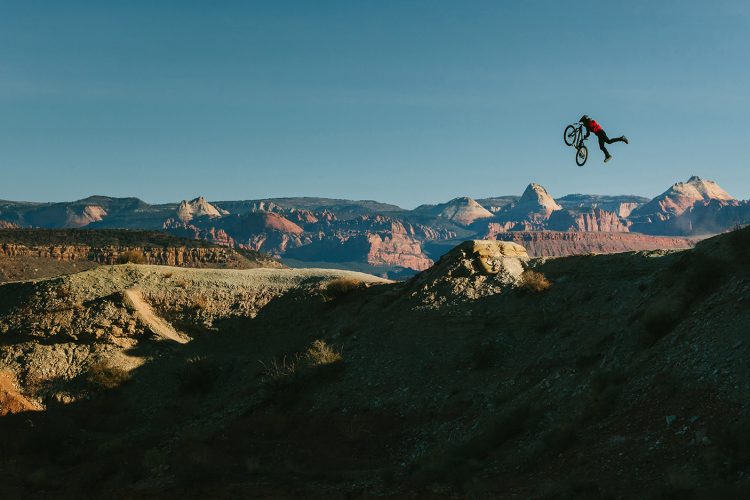