Due to weather issues, 26TRIX was a bit shorter than expected, but not dissapointing at all! After the biggest pre-qualifying at an FMB Gold Event ever in Leogang and the qualifying on Friday afternoon, both in perfect weather conditions, steady rain on Saturday and even worse conditions forecasted forSunday, meant that Diego Caverzasi (ITA) could celebrate his first FMB Gold Event title of his career. 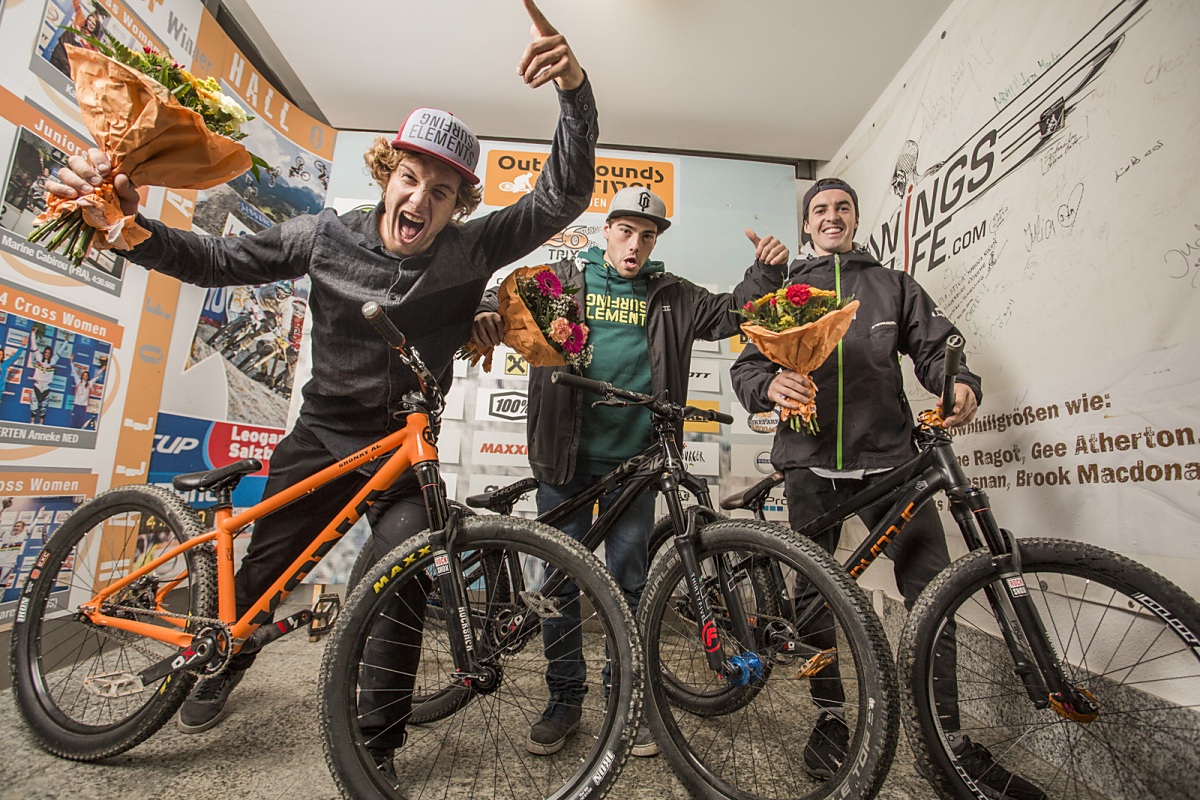 After the pre-qualification had sifted through 42 riders, 12 riders joined the 20 set riders for the qualis. A field of 32 riders was set to compete – not knowing that this would turn out to be the final result. The trick level was enormous and in the end it was Diego Caverzasi, who sent two consistent high-quality runs to take the win. His winning run consisted of a frontflip-barspin, 360 barspin-to-X-up, backflip-barspin-to-whip, double whip, one-foot-tabletop and backflip-cliffhanger and a score of 93.33 points. Due to the weather issues the 22-year-old Italian celebrated his first career-win on the FMB World Tour: “I was thinking about my runs early, because I already had a feeling, that the qualification may be the final. After I had seen the weather forecast, I decided to do my best run in the qualification already and include a new trick for me – a backflip-cliffhanger. Some people may have thought my third place at the first FMB Gold Event in Thun was lucky, so it is great to confirm my performance with a win here in Leogang.” 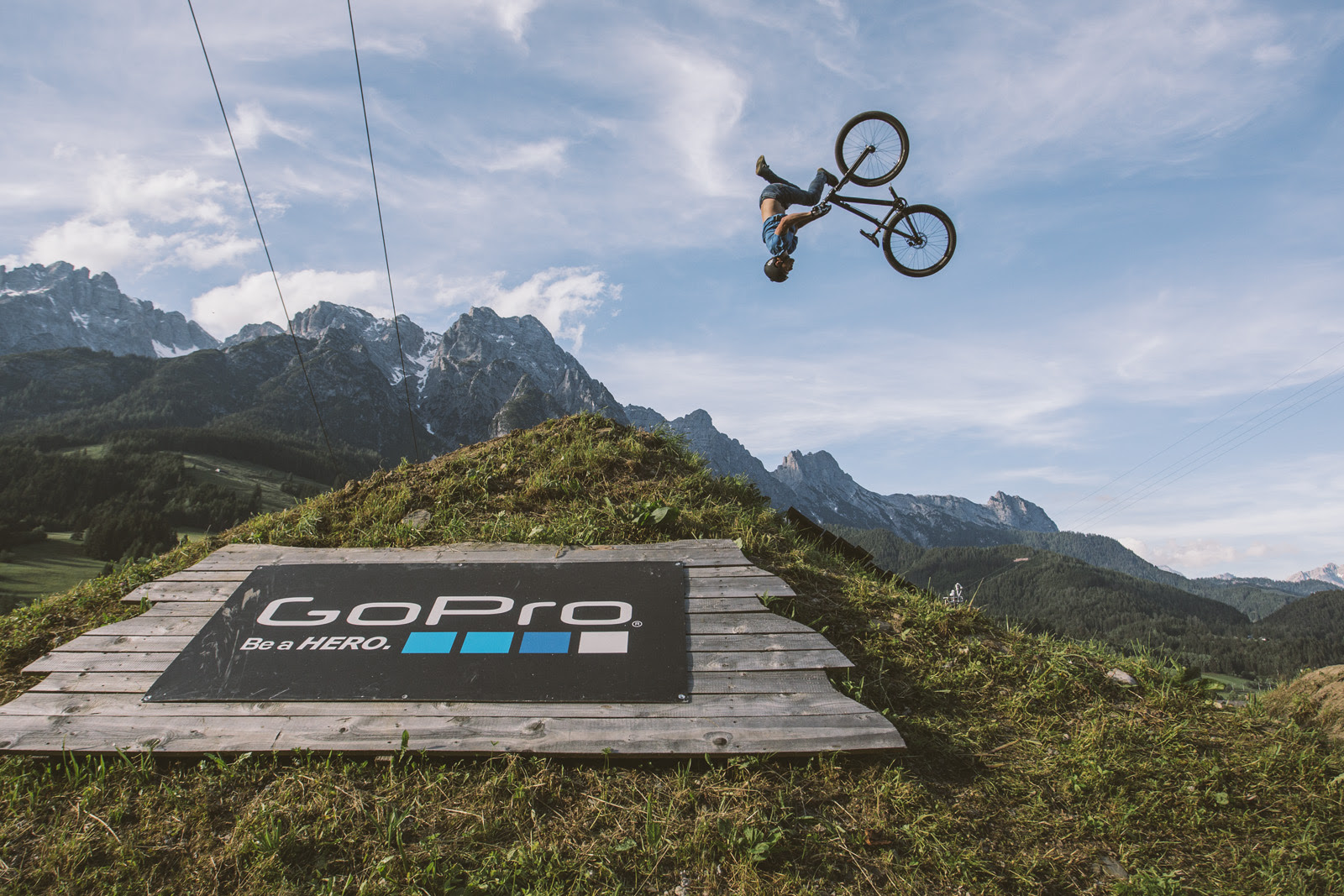 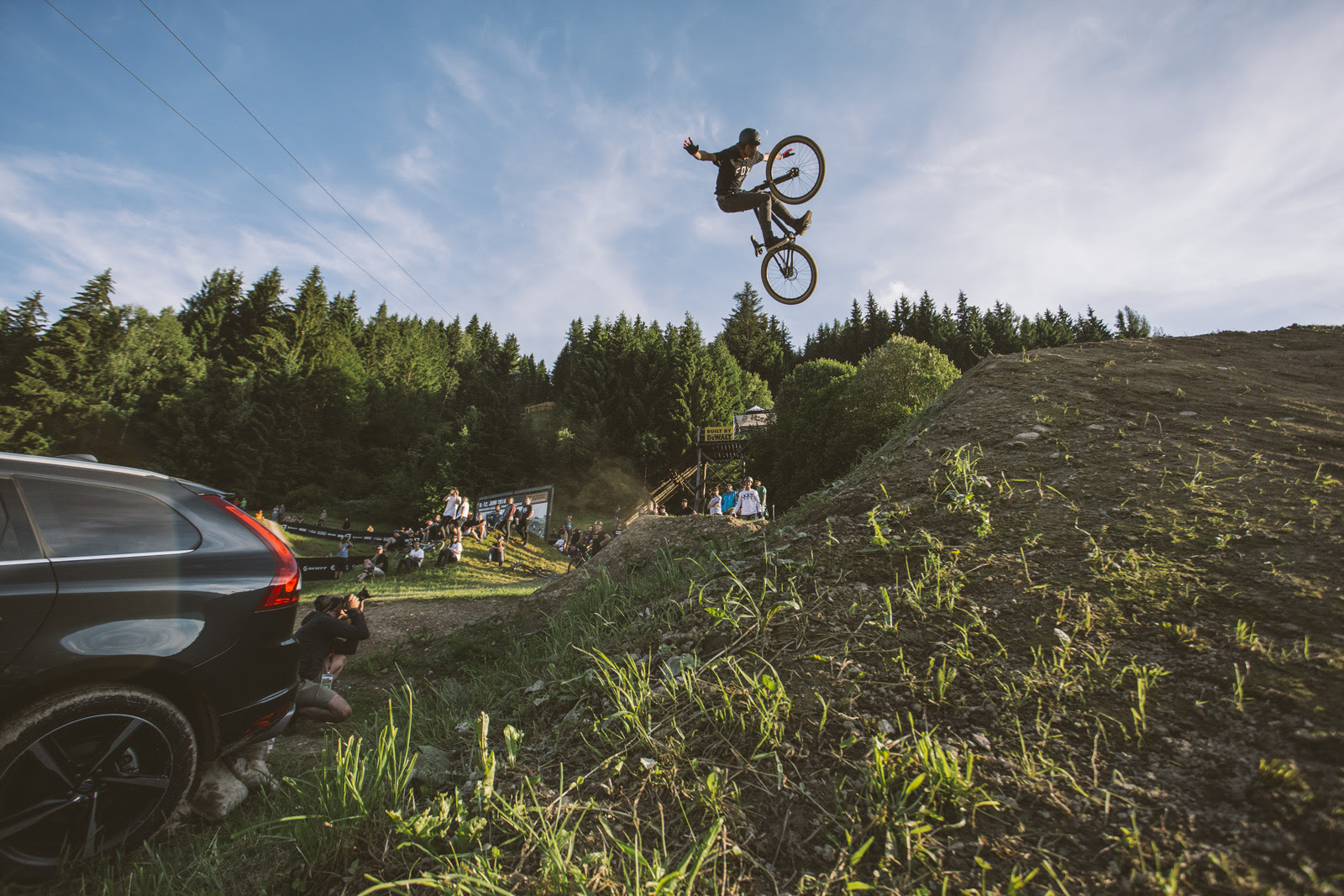 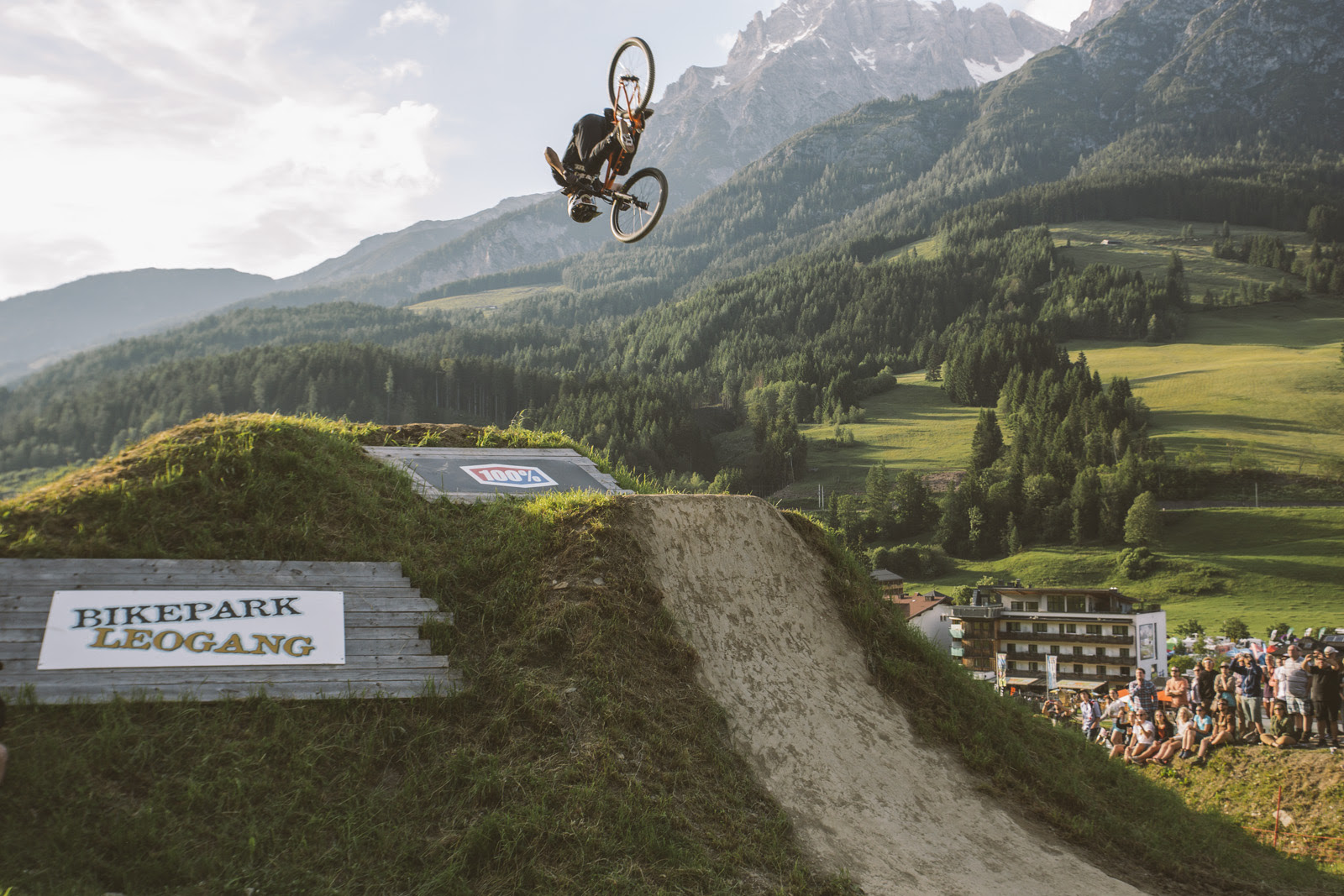 Check out the full results of 26TRIX here!

In a very exciting 26TRIX “final”, 16-year-old (!) Emil Johansson (SWE) and Nico Scholze (GER) were able to stun judges and fans alike and secure their spot for the FMB Diamond Event Swatch Prime Line at MASH. The young Swede scored a massive 87.33 points, landing just ahead of Thomas Genon (87.00) in fifth place. Scholz was awarded the FMB wildcard after he came in eighth scoring 84.00 in his best run. Both were the best ranked riders in Leogang, who had not yet qualified for the third event of the FMB Diamond Series, which will take place in Munich (GER) on July 2nd. 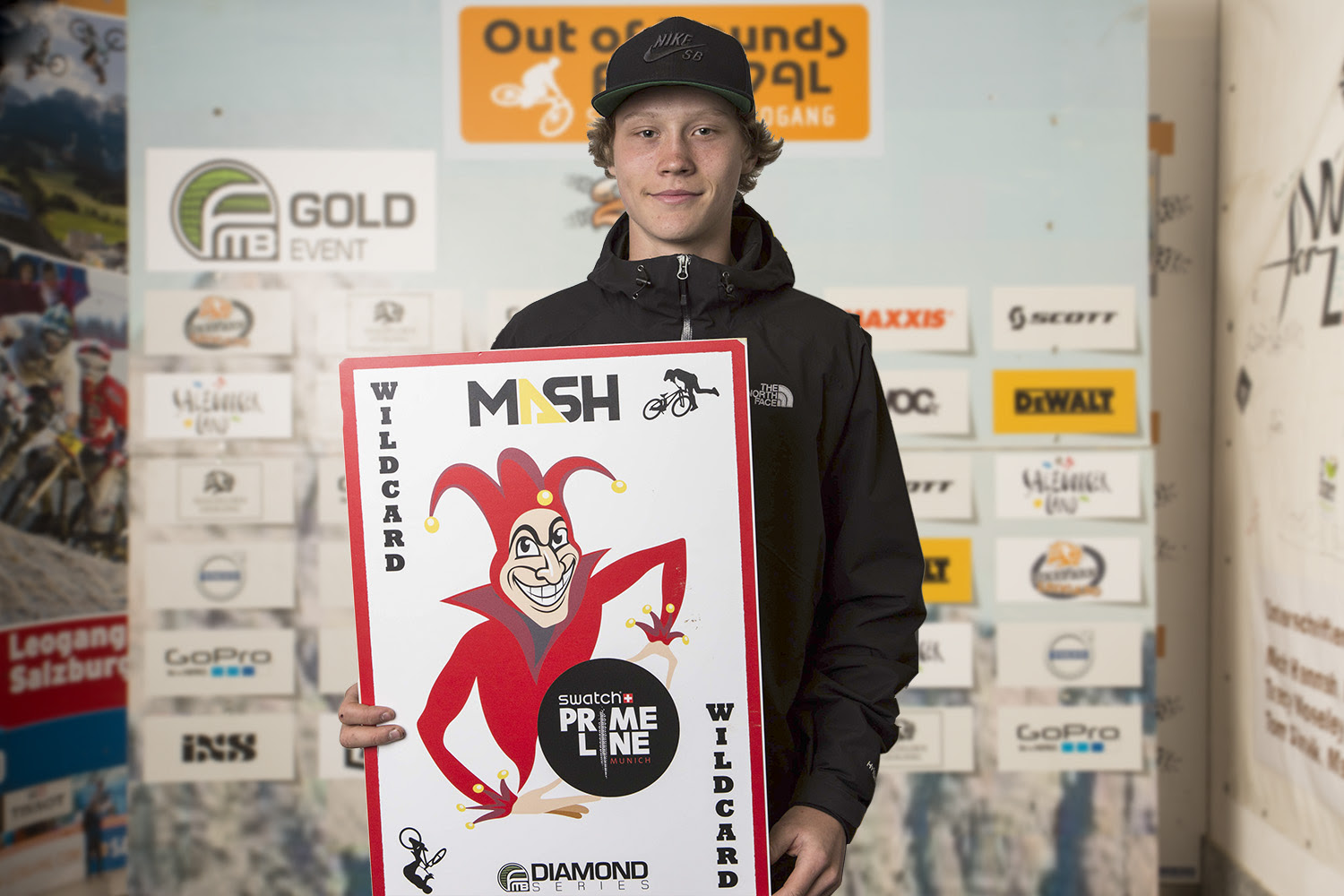 Emil Johansson: “I haven’t realised it yet. My friend came to me and said, that I was probably going to win the wildcard for the FMB Diamond Event ‘Swatch Prime Line’. I didn’t believe him, but it has come true. I never expected it. It’s huge to go to a Diamond Series Event.”