A new year, and a new venue for the EWS provided for some exciting racing. The tracks are wet and rooty, and it was a true test of riders skill. Jerome Clements was the story today as he came back with a bang and took first place. Fabien Barel took second place for the men proving he is fully healed and ready for the season. Anne Caroline took the win for the women while Tracy Mosely was second. 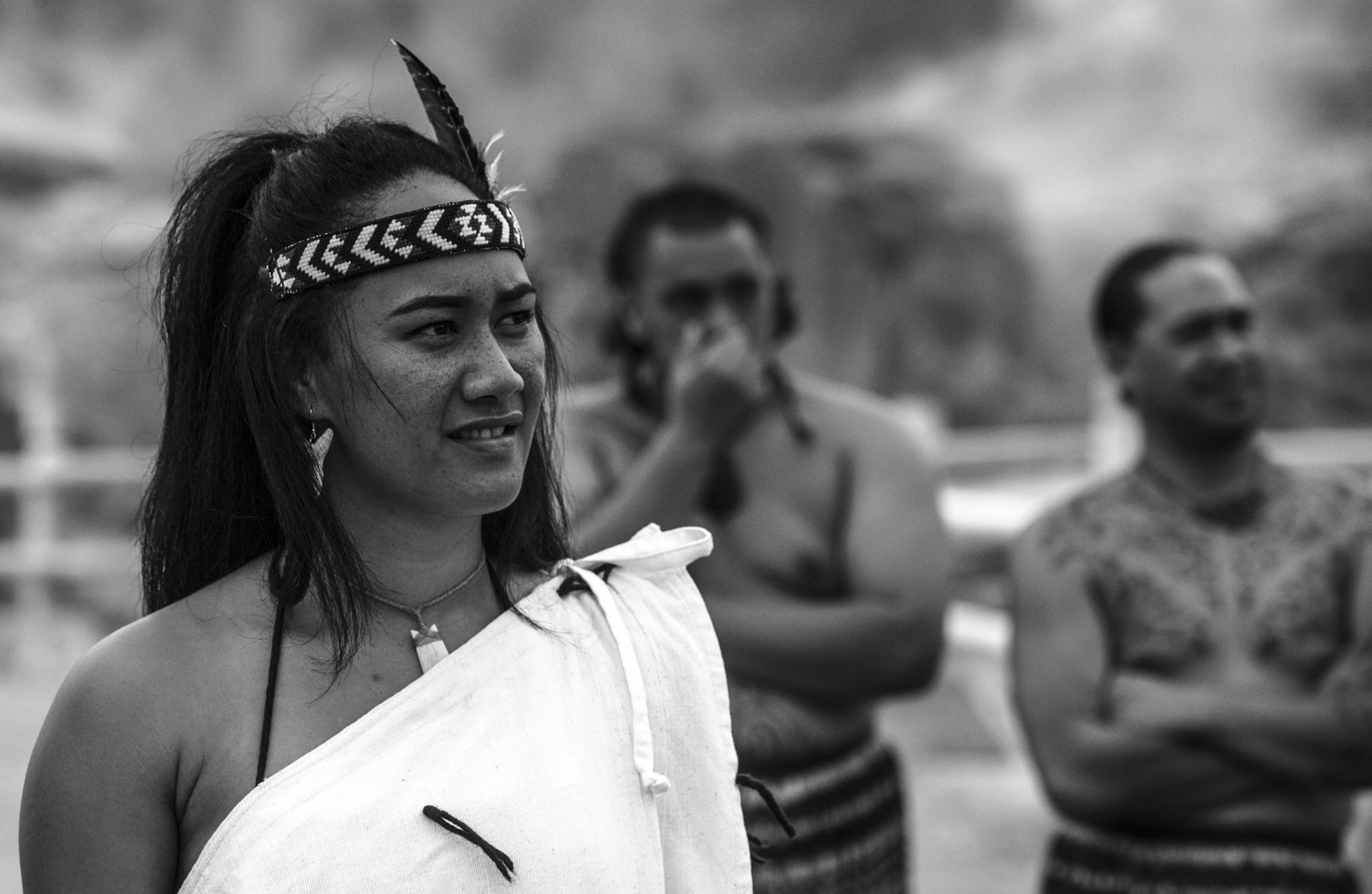 The Maori were out to see the racers off this morning. 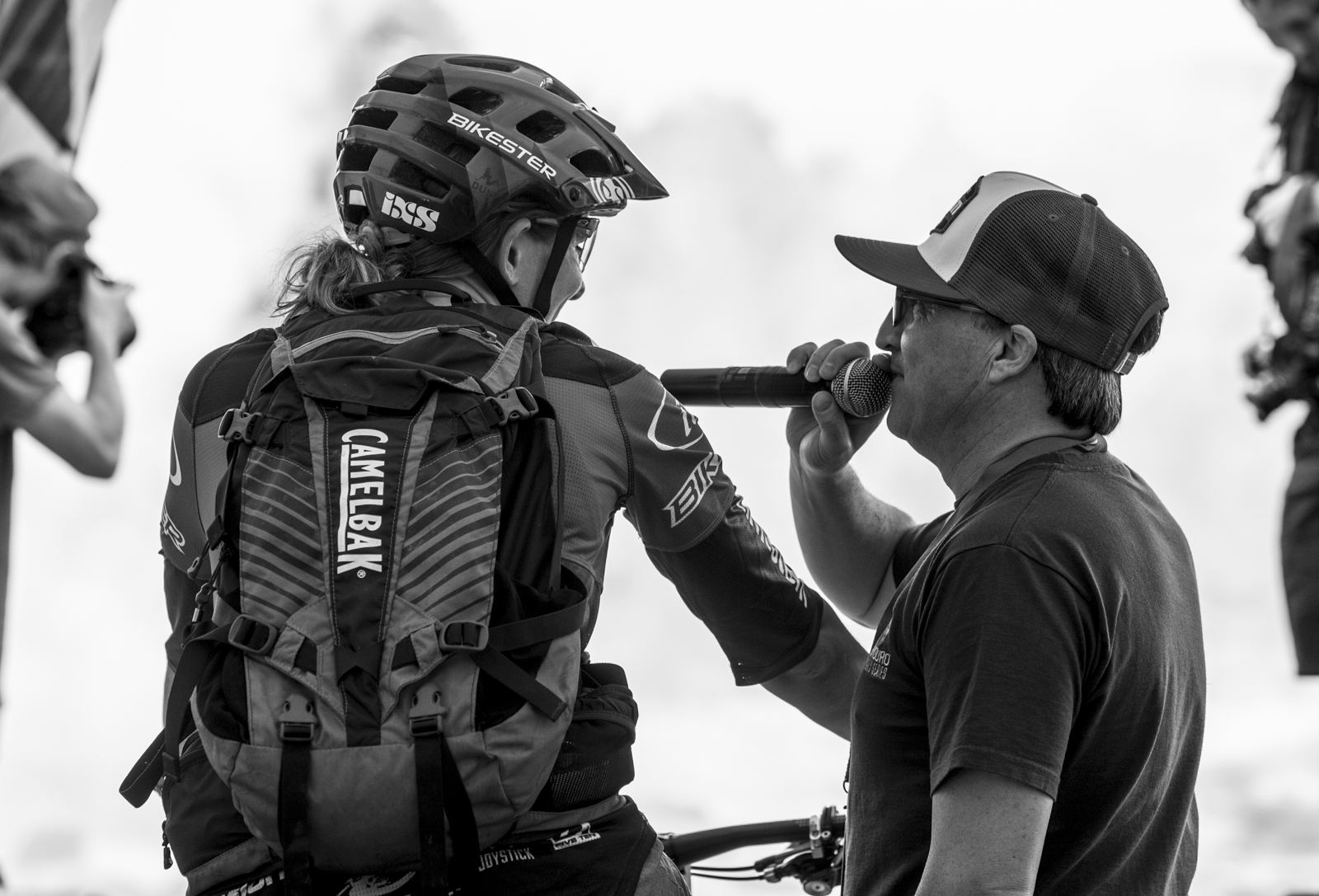 Enrico was all smiles as he sent the racers out for the day. 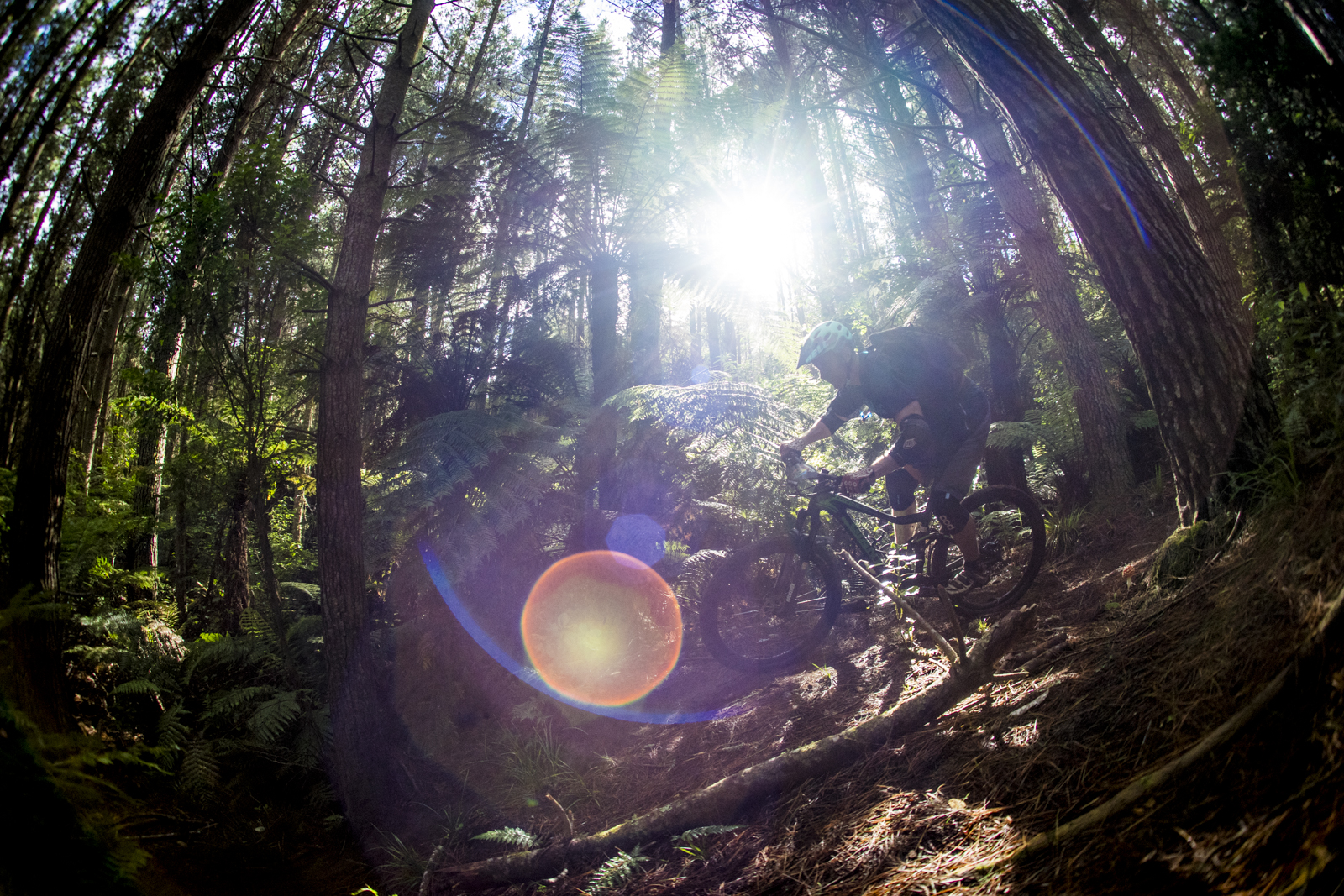 There were random glimpses of the sun, even thought the day started out with rain. 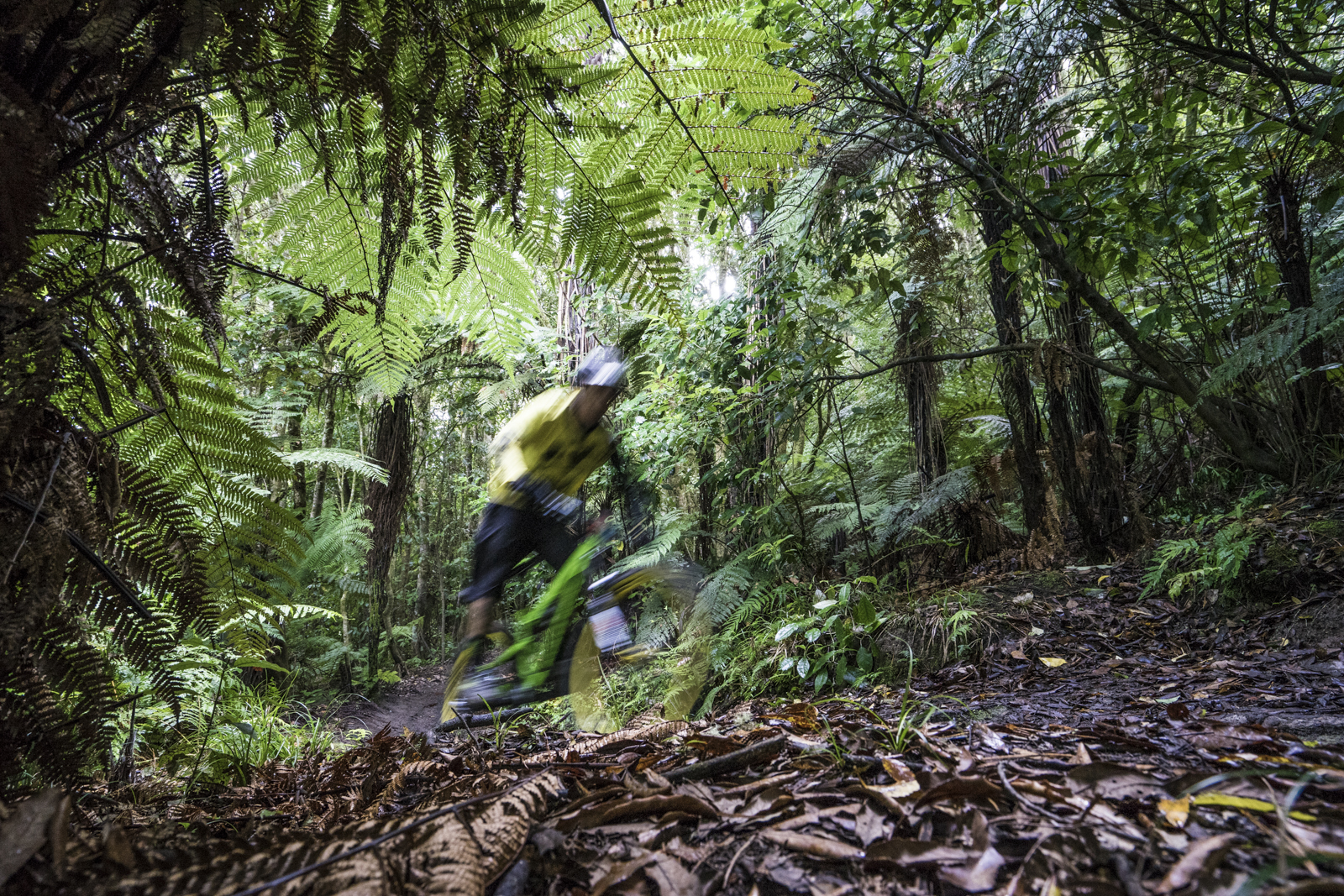 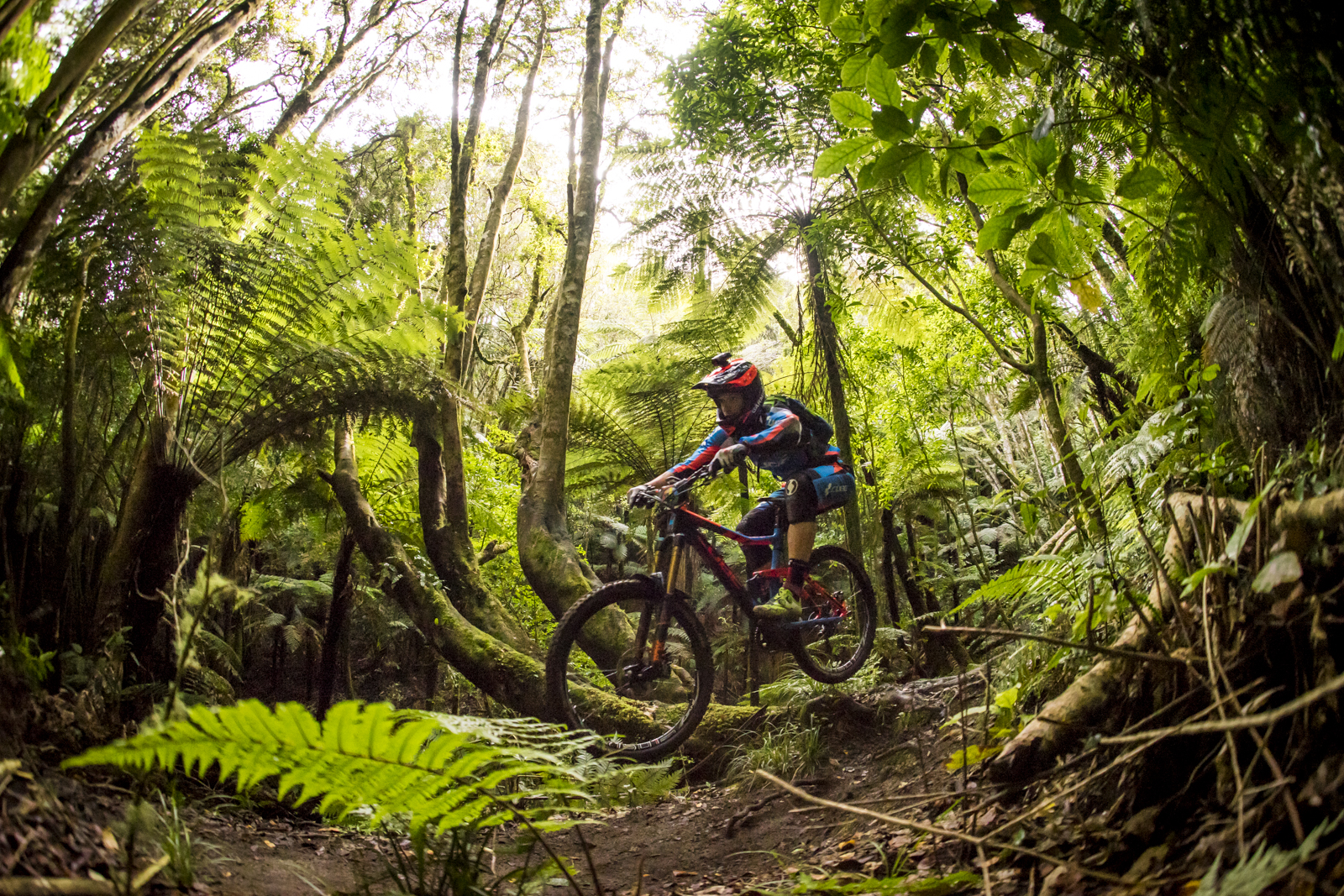 Nico Lau having no troubles in the slick rooty woods. 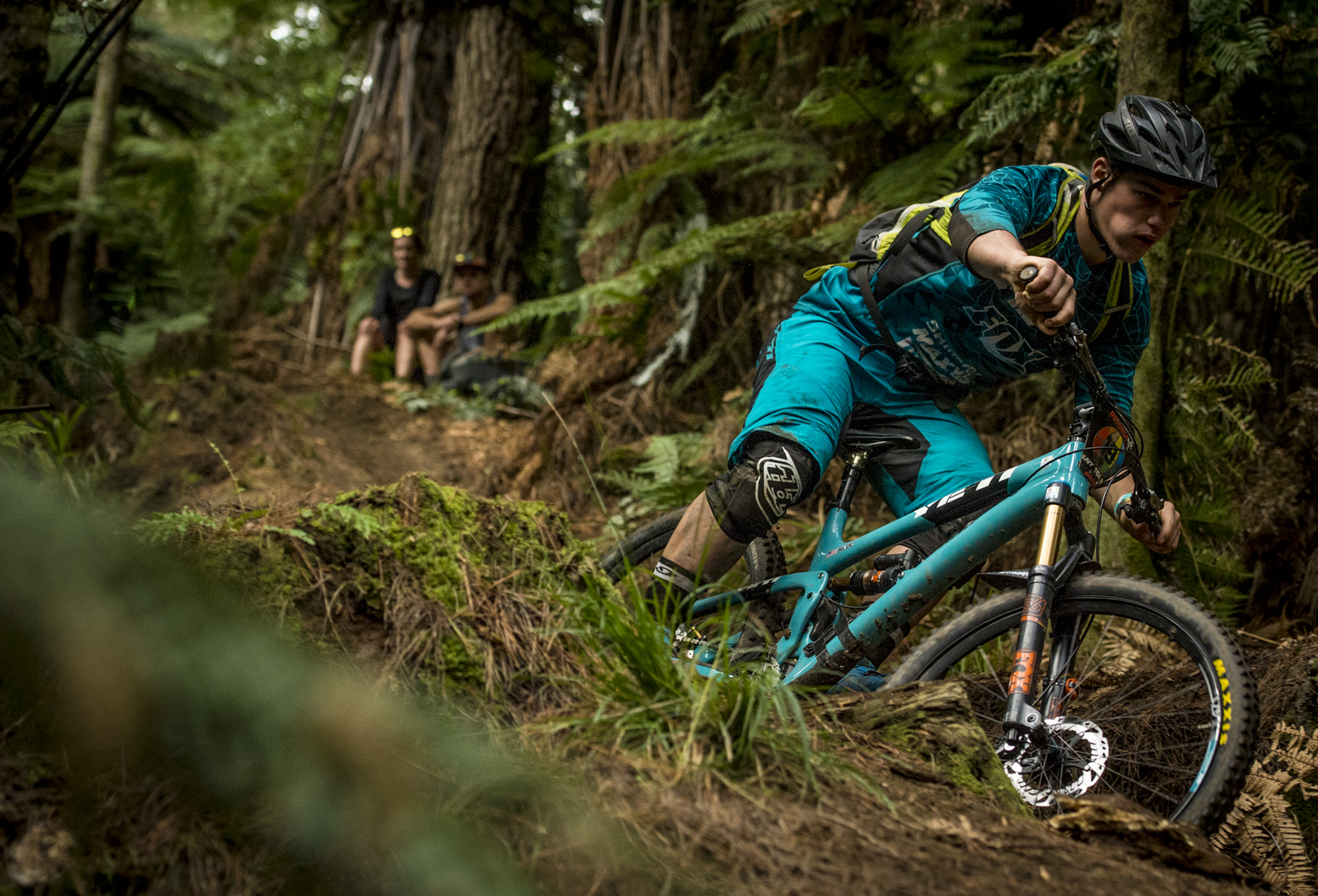 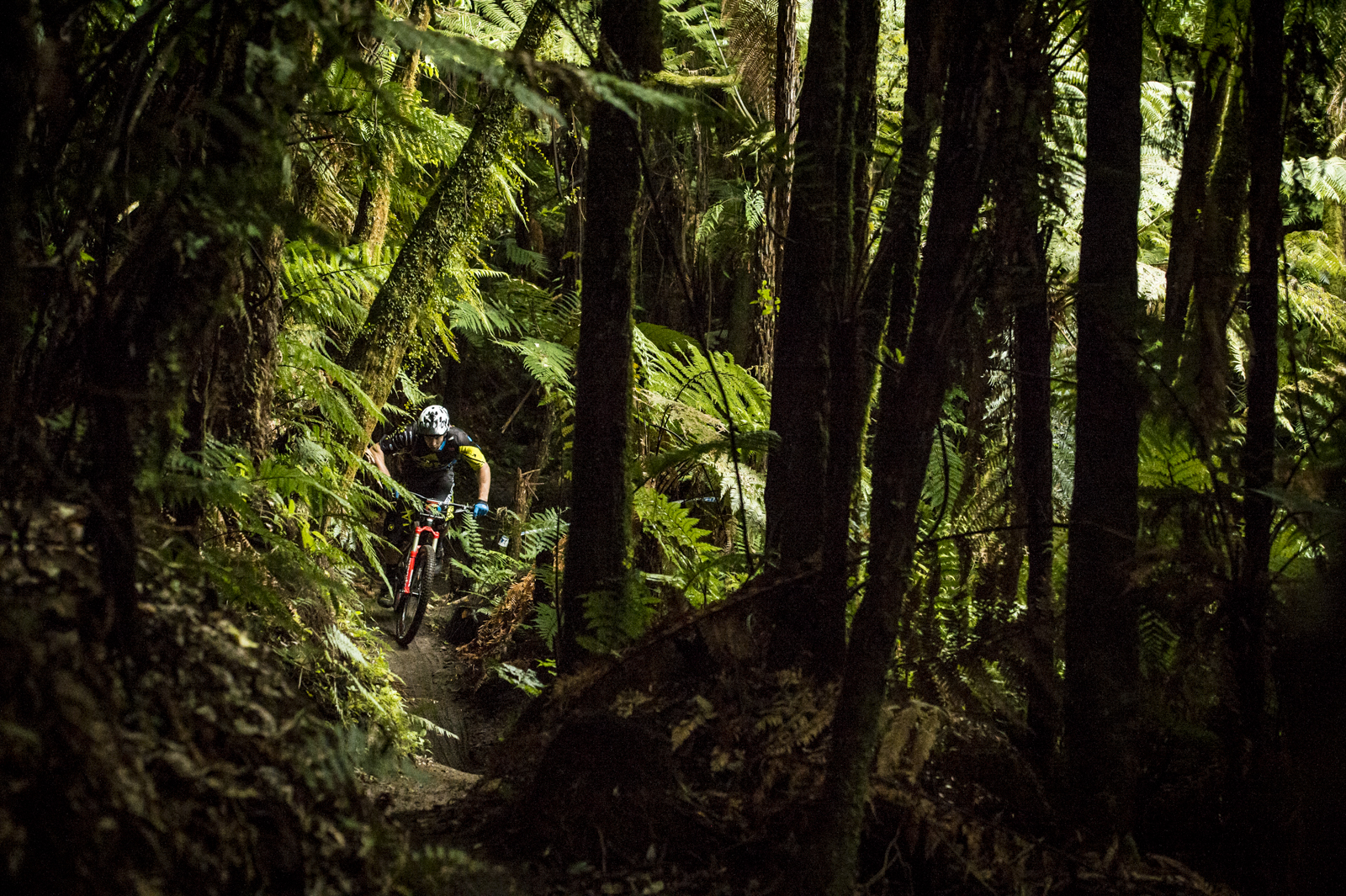 The woods were dark and slick this morning when the riders set out on stage one. 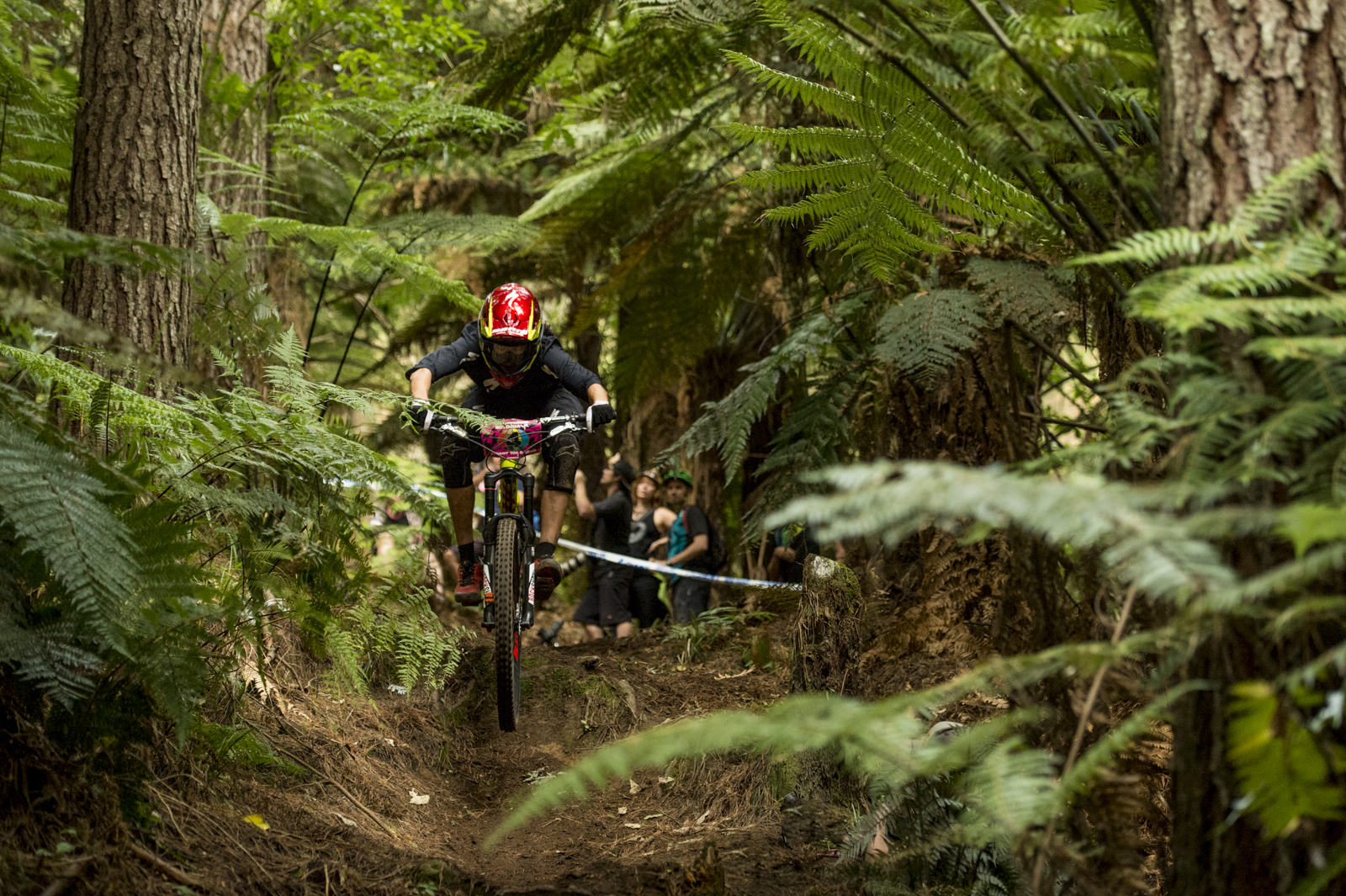 Anneke Beerten in the deep of stage six, she finished fouth in this first EWS of the season. 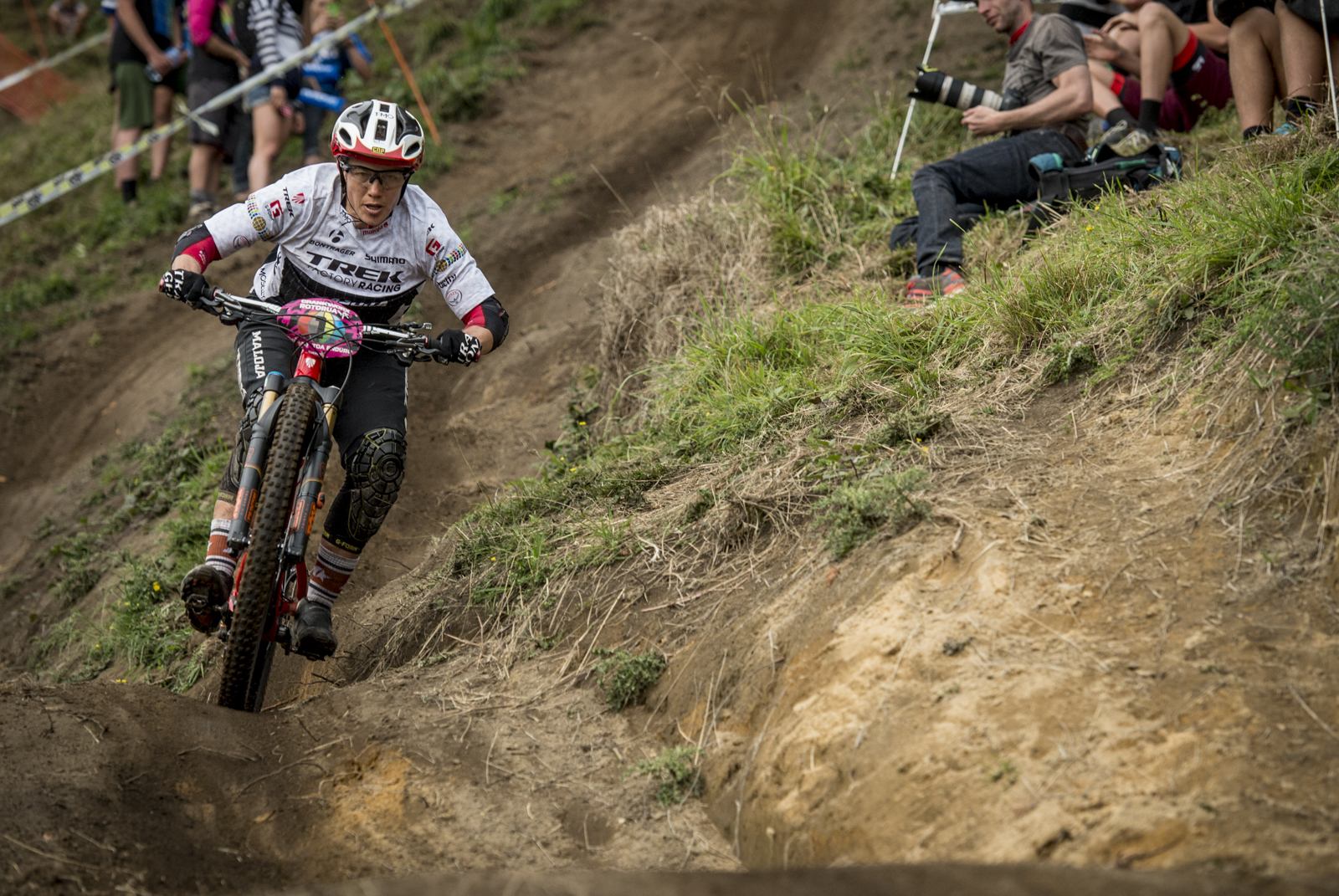 Tacey Mosley took a solid second place today. The champ said she felt a little down on power out there, and had a couple small mistakes that cost her some time. 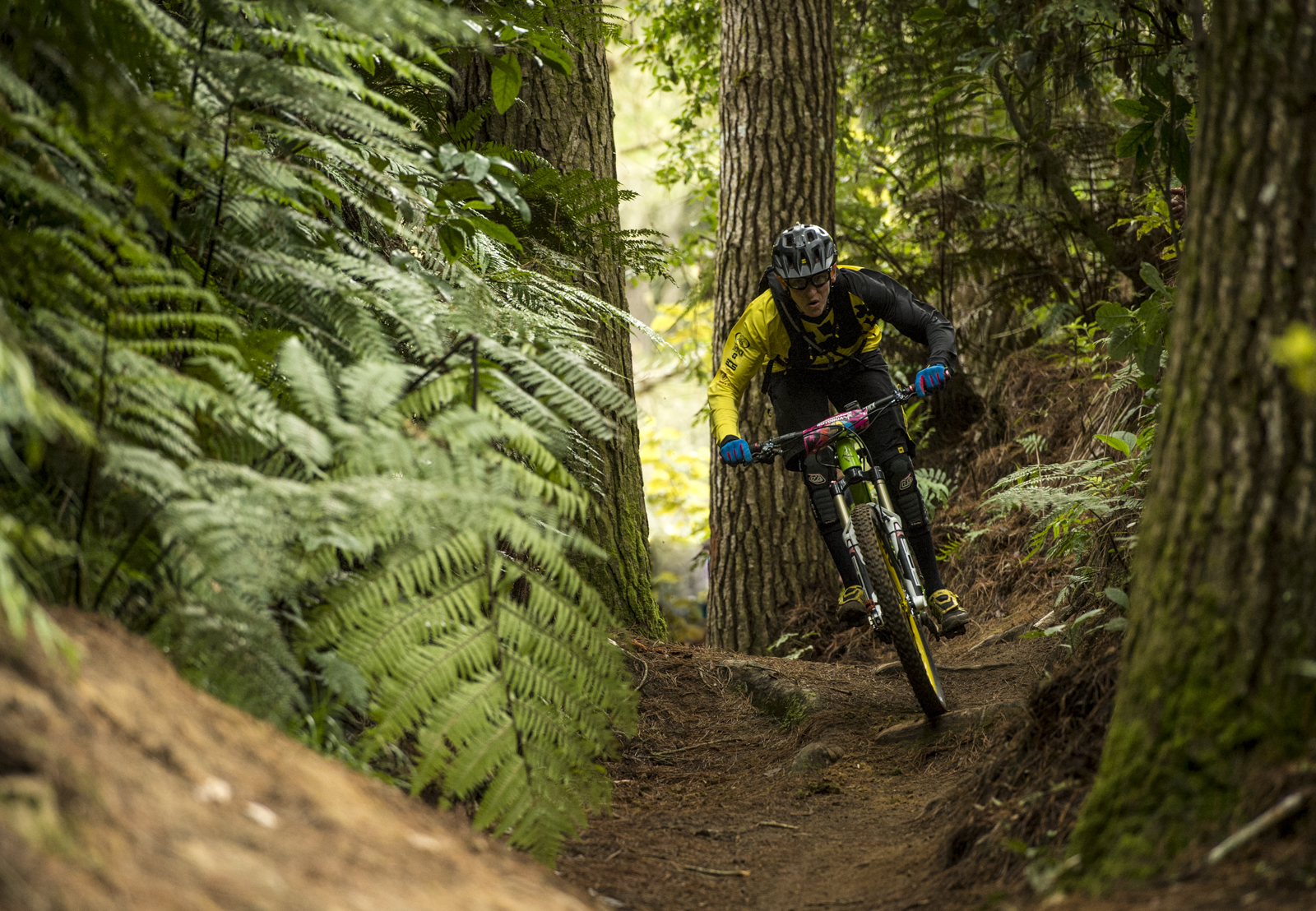 Anne Caroline had the right combination of speed and skill today to take first place 14 seconds up on second place. 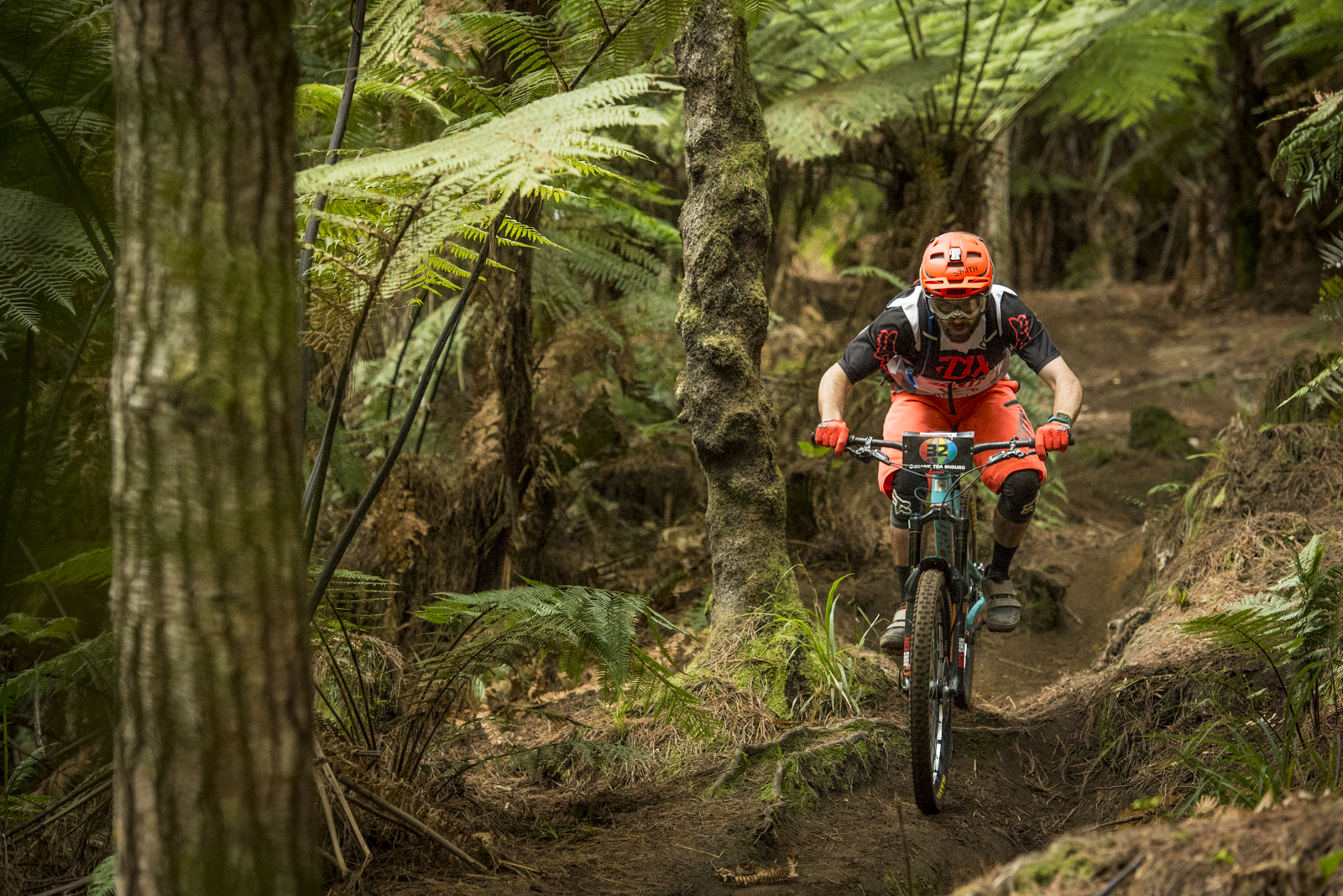 Iago Garay has been boosting his way around the stages of Rotorua all week. He finished 29th today. 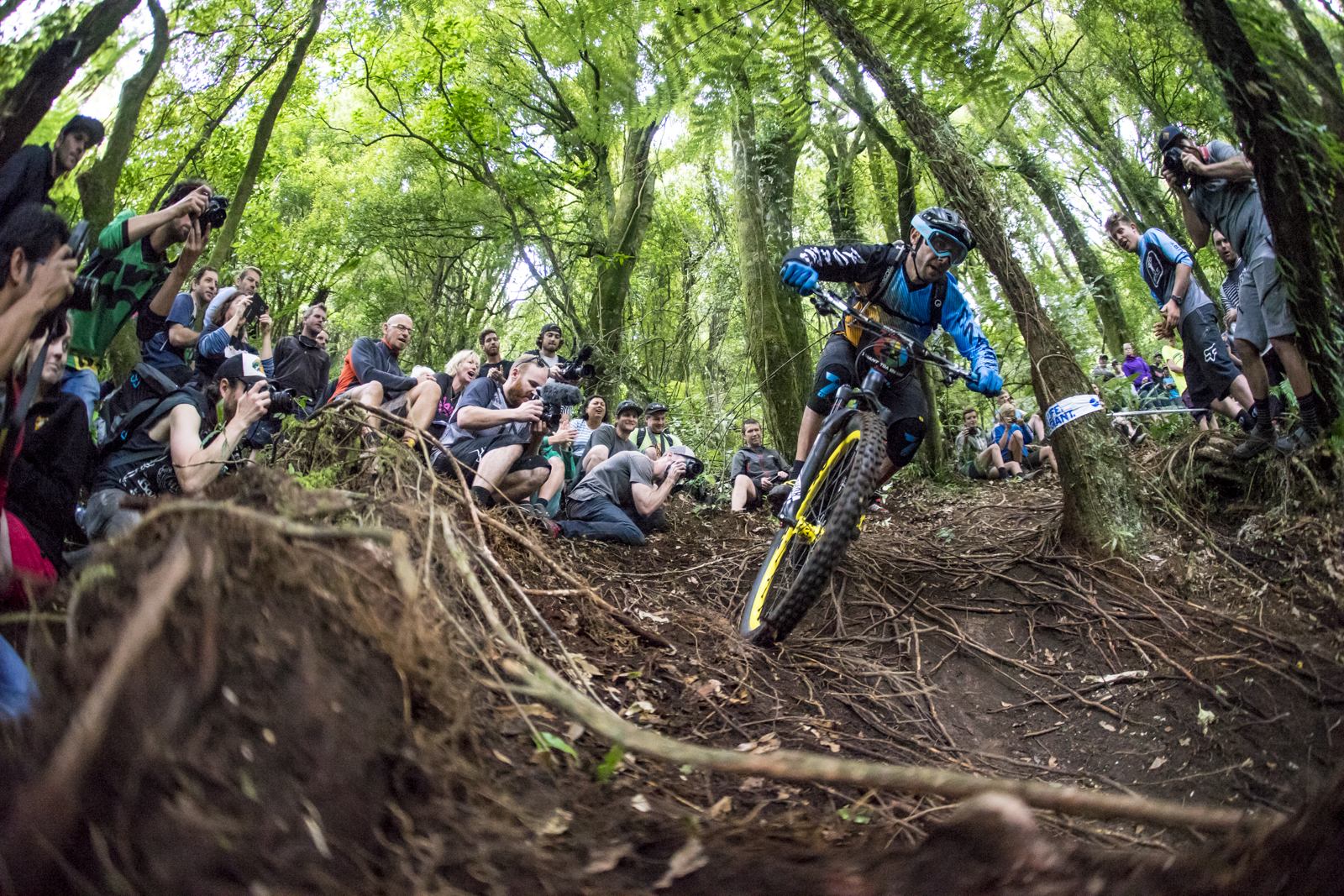 Fabien Barel didn’t expect to do well here, but he took things “slow” and tried to keep from making mistakes and ended up with a second place. 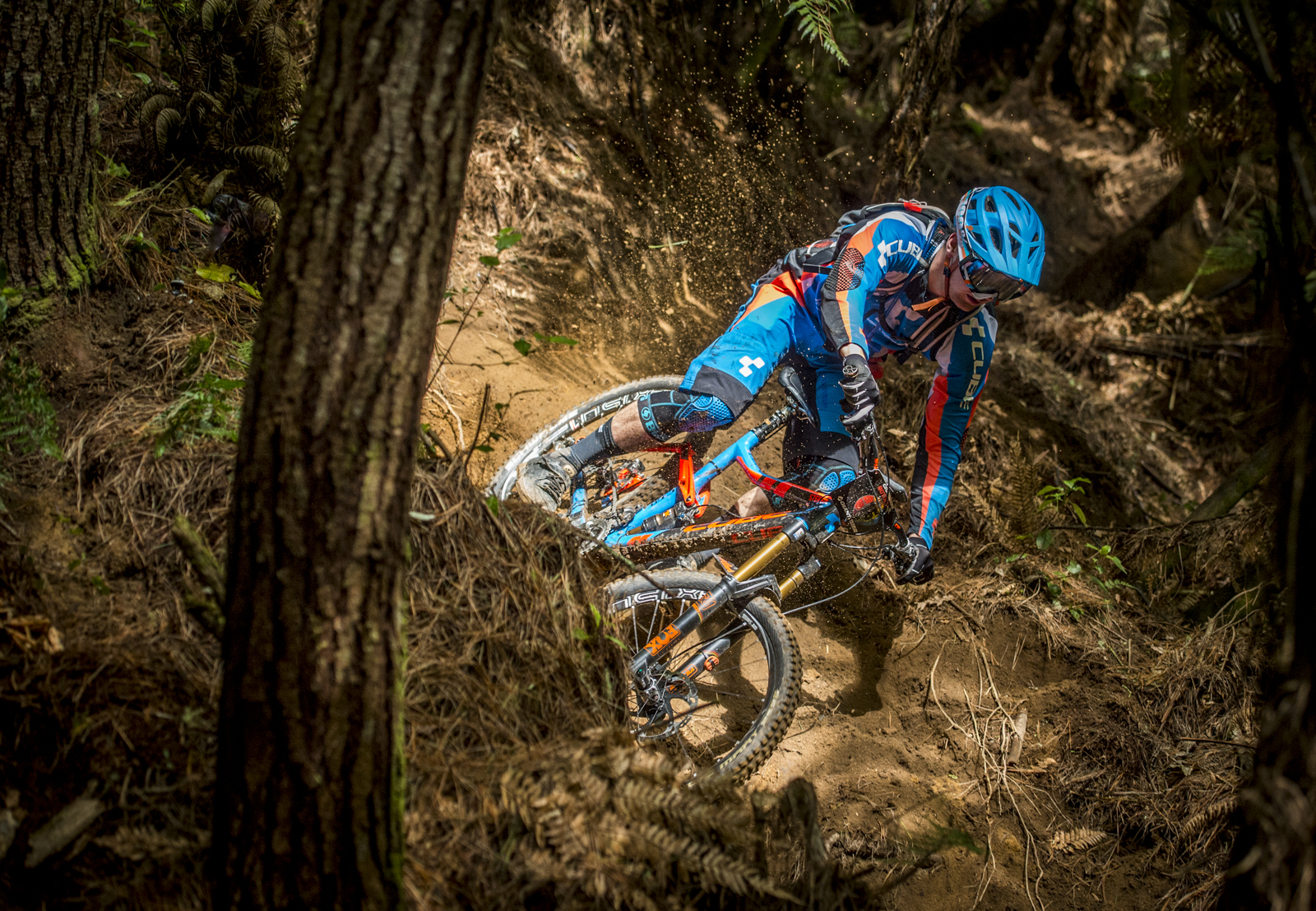 There’s nothing like a loose corner to get the blood flowing. 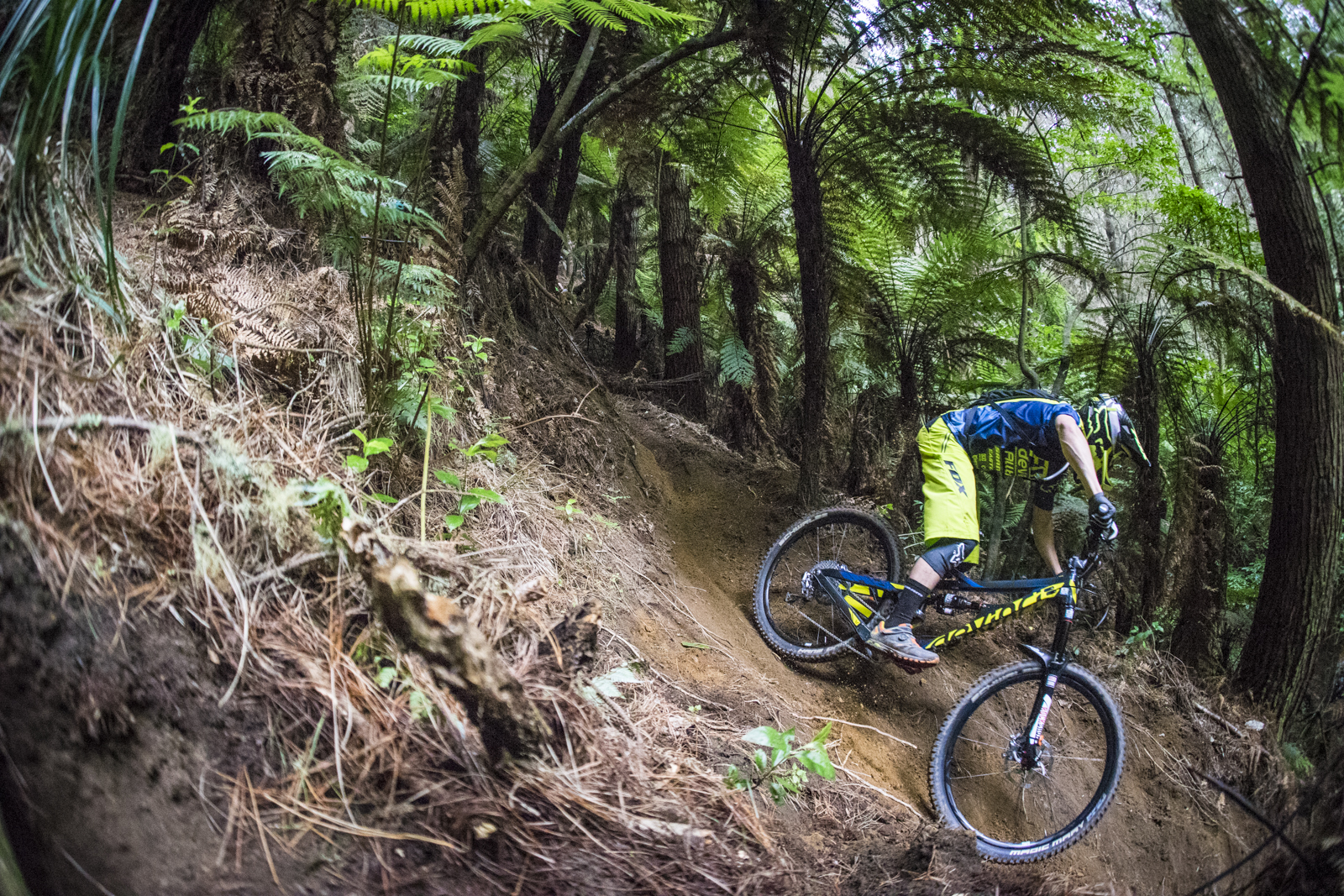 Damien Oton had some troubles out there today, with several small crashes he finished eight. 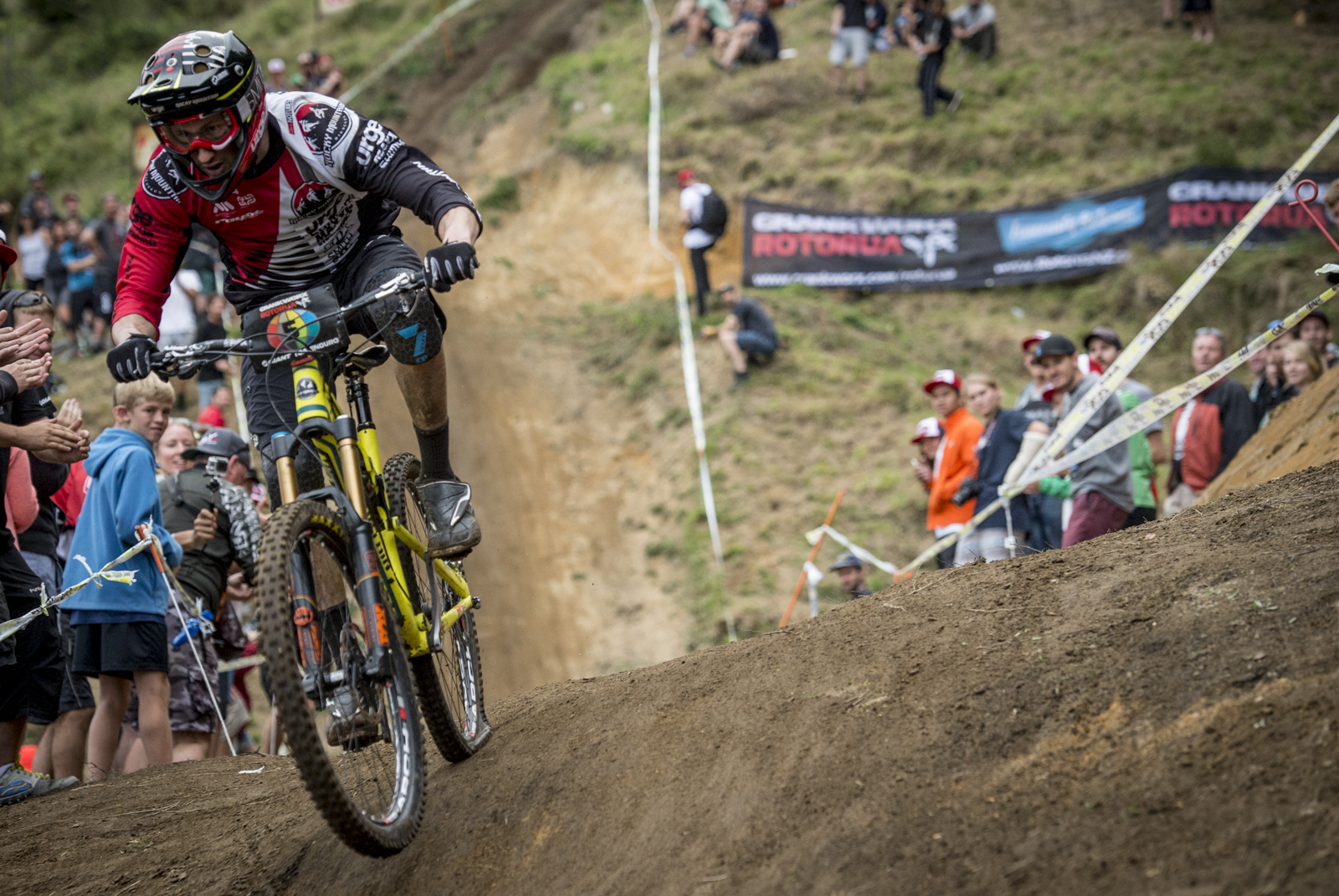 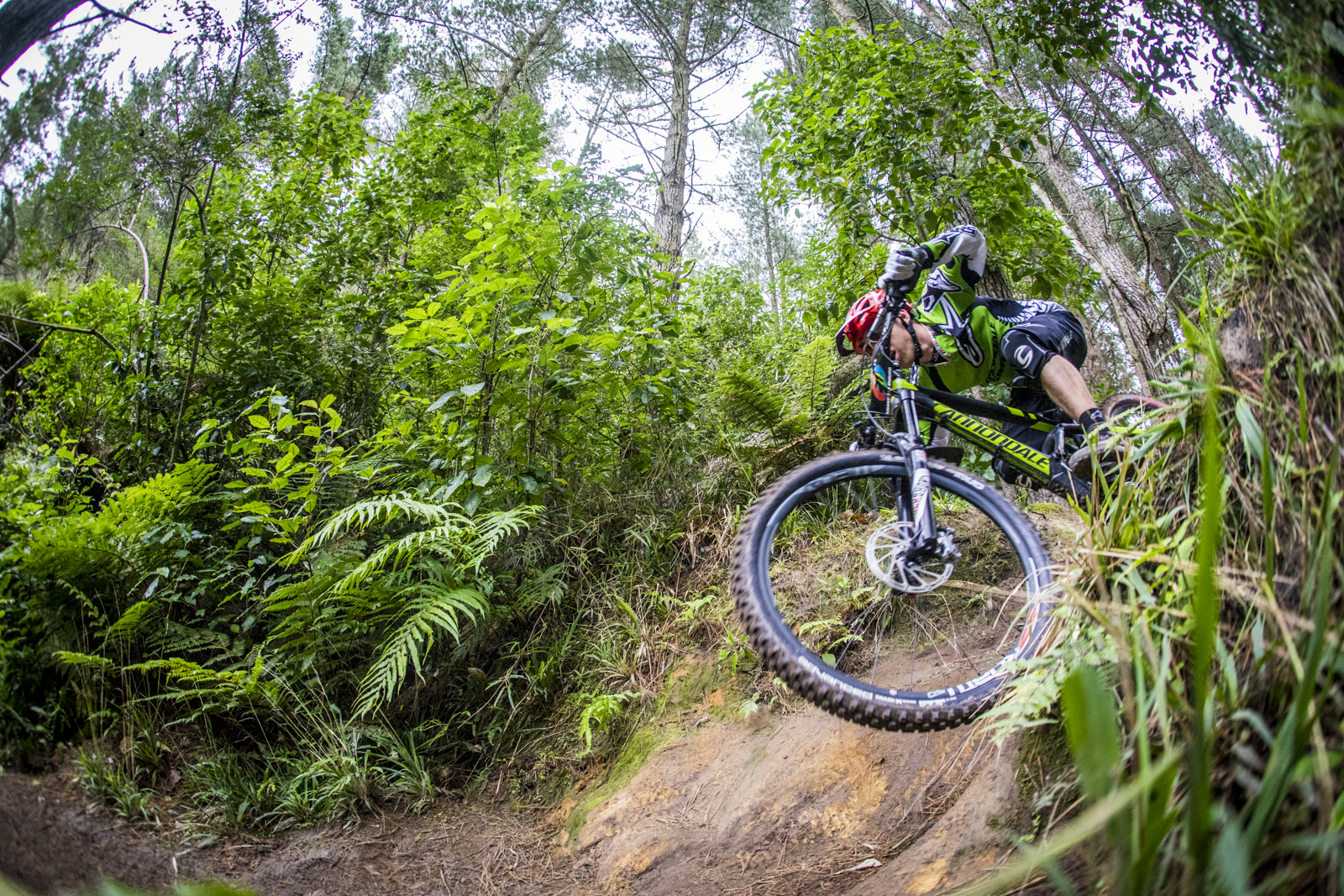 Jerome Clementz just made it all look so easy out there today. 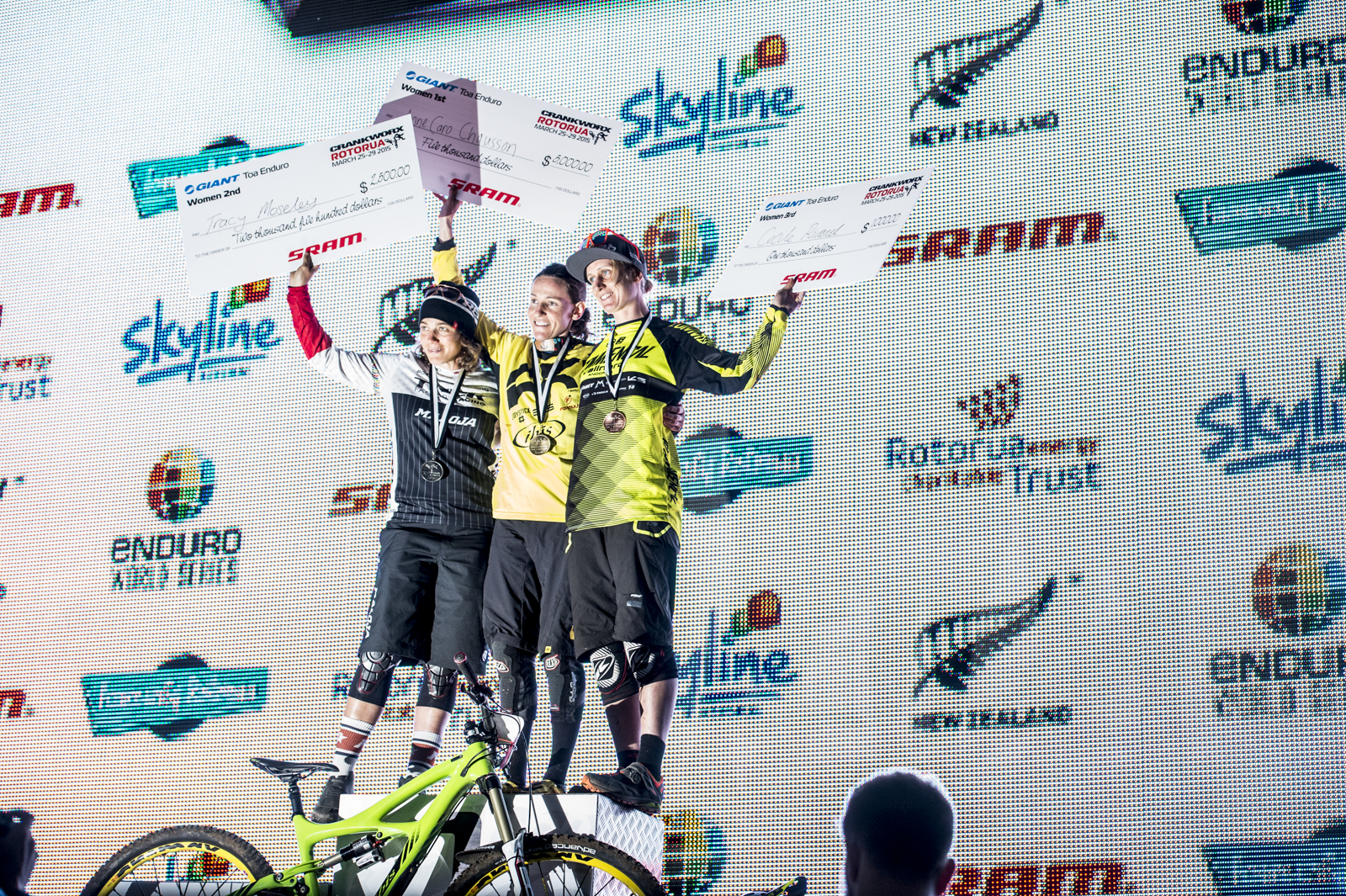 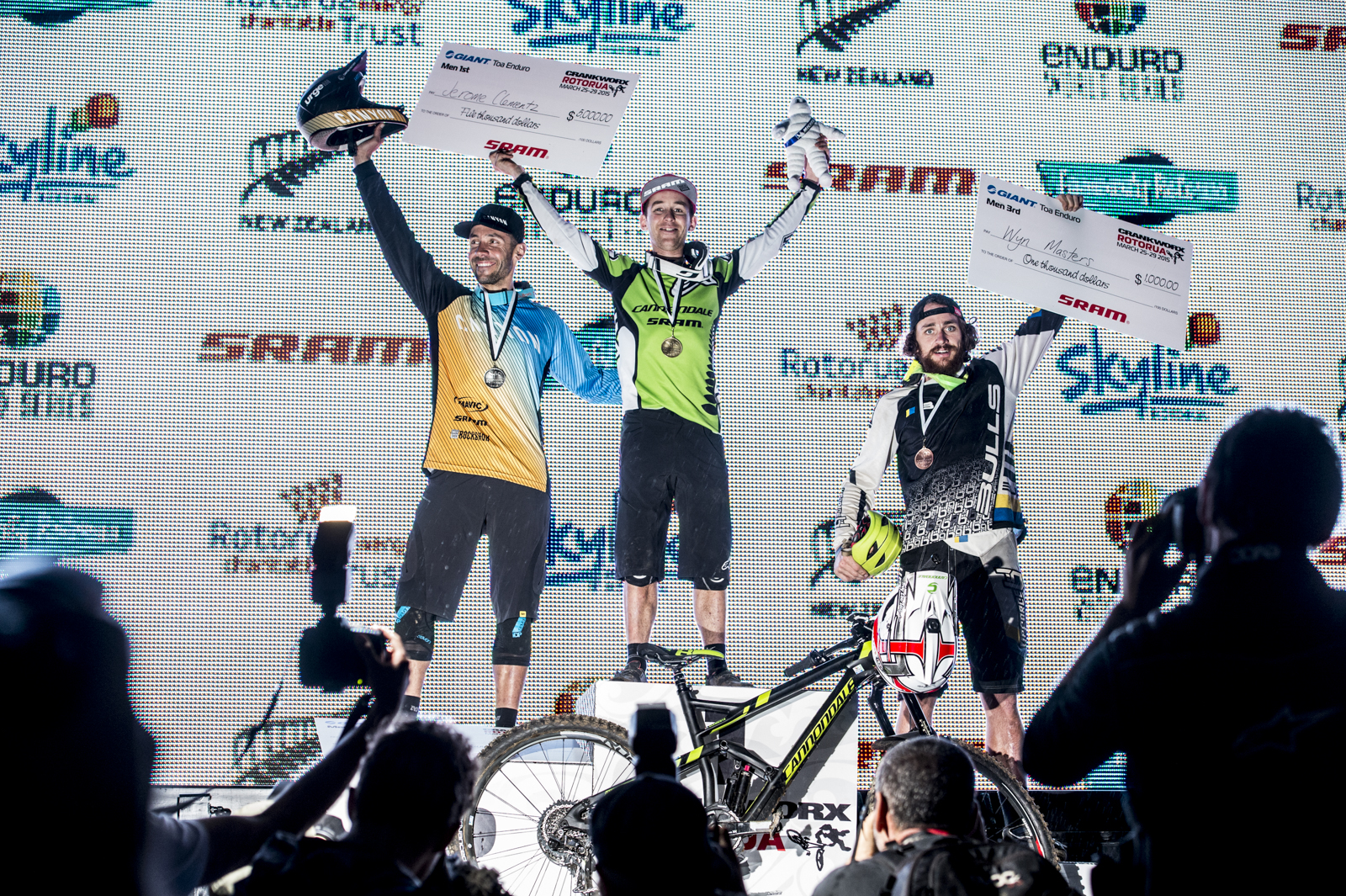