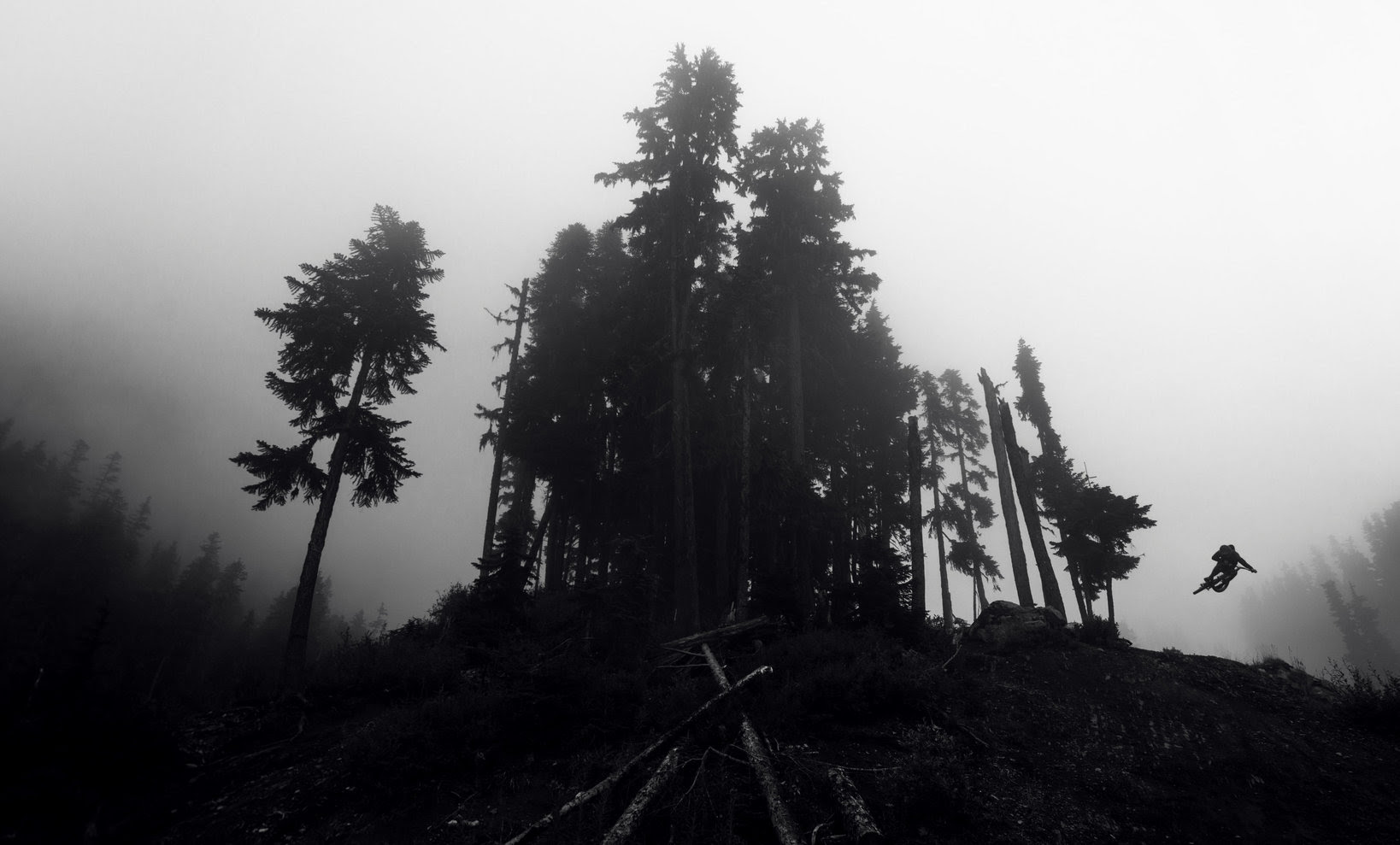 WHISTLER, B.C., Feb. 29, 2016 – Crankworx is taking its signature photography show, Deep Summer, on the road for the first time ever.

Staged in the arena of Skyline Rotorua Gravity Park, this staple cultural component of Crankworx carries the crescendo of the marquee slopestyle event on for several more hours as the photographers vie for a $5000 prize pot.

“Deep Summer is the essence of our culture. Mountain biking is all about creativity, interpretation and visceral experiences, and Deep Summer gives photographers and riders a platform to showcase their creativity to the world.

“This event has become a huge part of the festival because Crankworx is all about the true elements of mountain biking,” says organizer Seb Kemp, who started as a rider in the competition before taking creative direction.

Deep Summer awards $2500 to the judge’s pick of shows and $2500 to the fan’s favourite, with voting open on Crankworx.com for 24 hours following the last presentation. With this being the first time the artistic showcase steps outside its North American home, and the evening is expected to be magical. 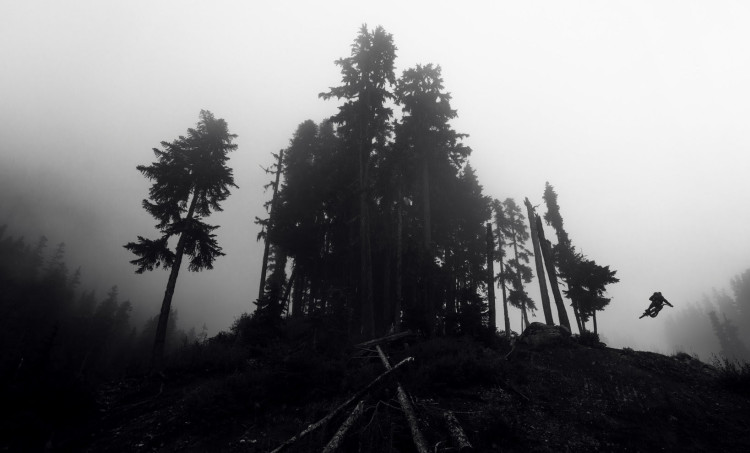 “Kemp has approached four international-level shooters who are based in the Southern Hemisphere and each have assembled a team of local riders to spend three days, from Tuesday, Mar. 8 to Friday, Mar. 11, creating the perfect showcase of mountain biking in Rotorua. This is going to be a great debut for Deep Summer Rotorua and an evening fans won’t want to miss,” says Darren Kinnaird, Crankworx general manager.

Rolling into the competition, the artists are free to treat the North Island paradise as an open canvas, combing epic views from the Whakarewarewa Forest with shots of Skyline Rotorua Gravity Park, as the teams explore the area’s geothermal wonderland, steaming geysers, bubbling mud, vast lake vistas and all.

The photographers must keep 33 per cent of the shots to the bike park, but otherwise, the only major restriction is the inclusion of three iconic shots, at set required image locations. These shots are intended to challenge each photographer’s creativity, pushing him to find new ways of seeing an area every Rotorua rider will have seen a million times under his or her tyre, and in the pages of NZ magazines. The shots are:

Deep Summer is potentially a watershed moment for each photographer’s career, and it is, at the very least, a feather in each artist’s cap.

“I hold the Deep Summer Photo Challenge (DSPC) in exceptionally high esteem, as it is everything I enjoy, rolled into one: riding bikes, adventures with friends, photo-based storytelling, and a little bit of friendly competition,” says participant Zach Faulkner.

“Being asked to participate floored me, and I am supremely stoked to able to take part in this wicked event. Each summer I look forward to seeing the DSPC slideshows, and to now be creating one with a team is definitely surreal.

“I am fired up to be in Rotorua, as the riding here is second to none, and the scenery is stunning. Thanks for tuning in, I hope everyone else is getting pumped to see what we turn out.”

The photographers selected for the first Deep Summer Rotorua Photo Challenge are:

ZACH FAULKNER: This 25-year-old photojournalist hails form a quaint mill town in New Hampshire, but is currently in his fourth consecutive summer of chasing the sun across the hemispheres and is, presently, in Queenstown. Faulkner spent the last decade downhill racing and now finds himself behind the lens, shooting for the Descent World website. He is known as MTN Jesus, a title bestowed by fellow World Cup disturber Borris “Maddog” Beyer. Photographing riders: Hollie Beaumont, Ronja Hill-Wright, Rob Metz, Sean McCaroll

SEAN LEE: Best known for his energetic images, Lee is an action-sports photographer with several international publications to his name. Equally a mountain biker and a shooter, he was a Red Bull Illume Top-250 finalist in 2013 and a Pinkbike Photo of the Year semi-finalist in 2014. He is 20 years old and based in Perth, Australia. Photographing riders: Remy Morton, David McMillan, Connor Hamilton, Baxter Maiwald, John Colthorpe

SIMEON PATIENCE: Patient’s talents include, but are not limited to: riding up hills and growing a moustache capable of scaring off small children, girls and animals. He loves photography, fly-fishing and biking, mixing them together on a regular basis. And if he had the chance, he would surely live on his bike. Photographing riders: Clinton Williams, Bryn Atkinson, Lewis Jones

CALLUM WOOD: Wood, 23, is originally from the midlands of Great Britain. He ventured over to New Zealand as a wide-eyed pup to ride bikes for six months four and a half years ago and has been living there ever since. He enjoys shooting anything that moves fast – because there is something about the urgency to get it done right quick, he says. His photography style is to showcase the surroundings as much as the riding. Funny fact: he failed photography in college. Photographing riders: Conor Macfarlane, Keegan Wright, Jake Hood, Jamie Tilbury, Fabien Cousinie

The Deep Summer Rotorua Photo Challenge will be held Saturday, Mar. 12 at 8 p.m. in the arena of Skyline Rotorua Gravity Park. A general admission ticket is required to gain entry to the park for the day, which will feature the Crankworx Rotorua Slopestyle, the marquee event of any Crankworx festival, from 3 – 5:30pm at Skyline Rotorua Gravity Park.

TICKETS & VIP INFORMATION: Tickets for all events are on sale now through Crankworx.com.