What does a trip to the seaside look like for Danny MacAskill and Duncan Shaw? Just watch… 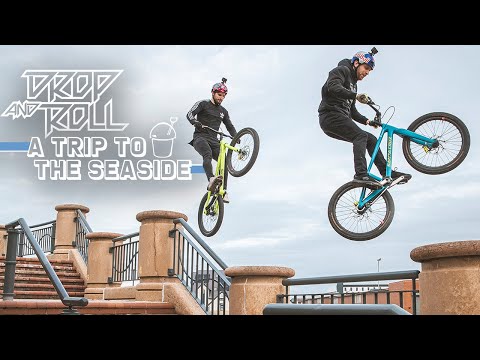 The project was originally scheduled to wrap up in one day, but the combination of short winter days and the huge potential for lines at the Rhyl seafront made the crew decide for a second day of shooting. Danny and Duncan, who have already been staying in Wales for a couple of weeks now, caught themselves reminiscing about the seaside town spots multiple times already. A friend then showed them pictures of the Rhyl seafront, which seemed to offer countless lines and obstacles and the video idea began to take shape. 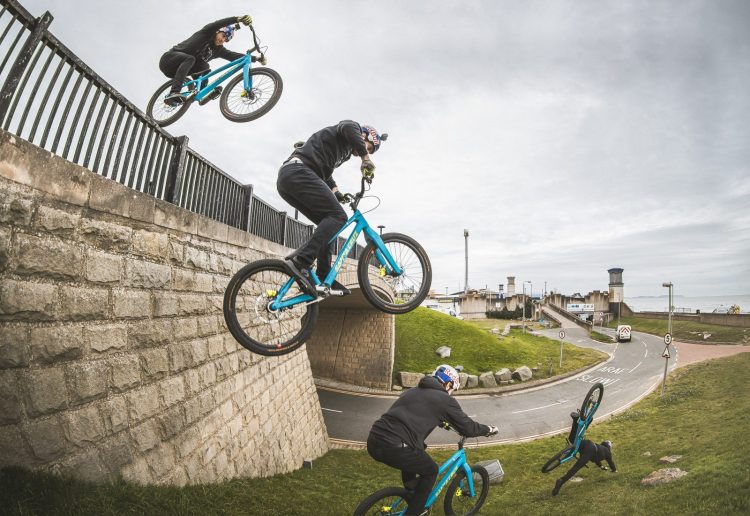 During their trip, Danny and Duncan are accompanied by young shredder Rory Semple, who’s riding transcends his age and he gladly took the chance to prove himself with a guest appearance in the video.

Back in the days, Danny and Duncan used to film some spectacular GoPro follow lines that amazed fans all around the world and had them asking for more. Now, right before Christmas, that wish comes true, as the new video features breathtaking follow cam trains by the two bike artists. Those trains were the scenes that were most difficult to film and took the most attempts, too. Adding a second rider to the mix quickly elevates the difficulty of a line and timing becomes key. You can’t lose framing on the rider in front of you and you have to keep your camera steady while mastering the same line. The overall hardest trick in the video is the front flip down a set of stairs by Danny MacAskill. 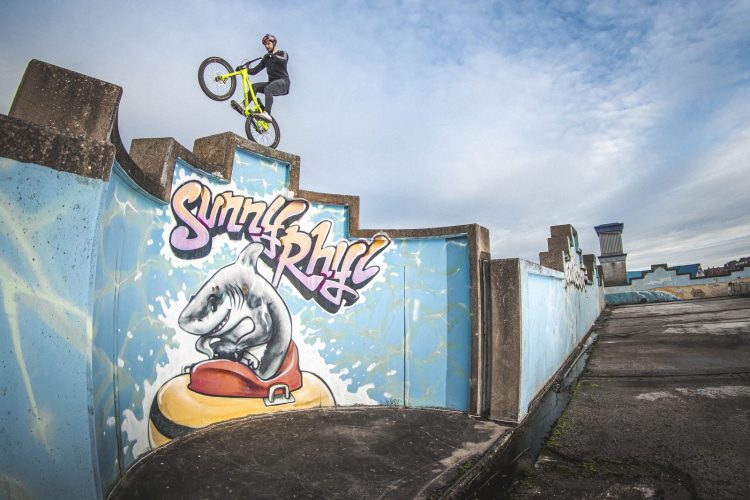 “Myself and Duncan shot some GoPro follow cam lines a while back and ever since then, we really wanted to try some more on some bigger stuff, so it was cool to find some big lines to try it on” – Danny MacAskill

The five and half minutes long video not only shows some of the best Trials riding out there, it also conveys the typical feeling of passion and humor which makes for the iconic MacAskill flair. The crew is already looking forward to similar projects in the near future!