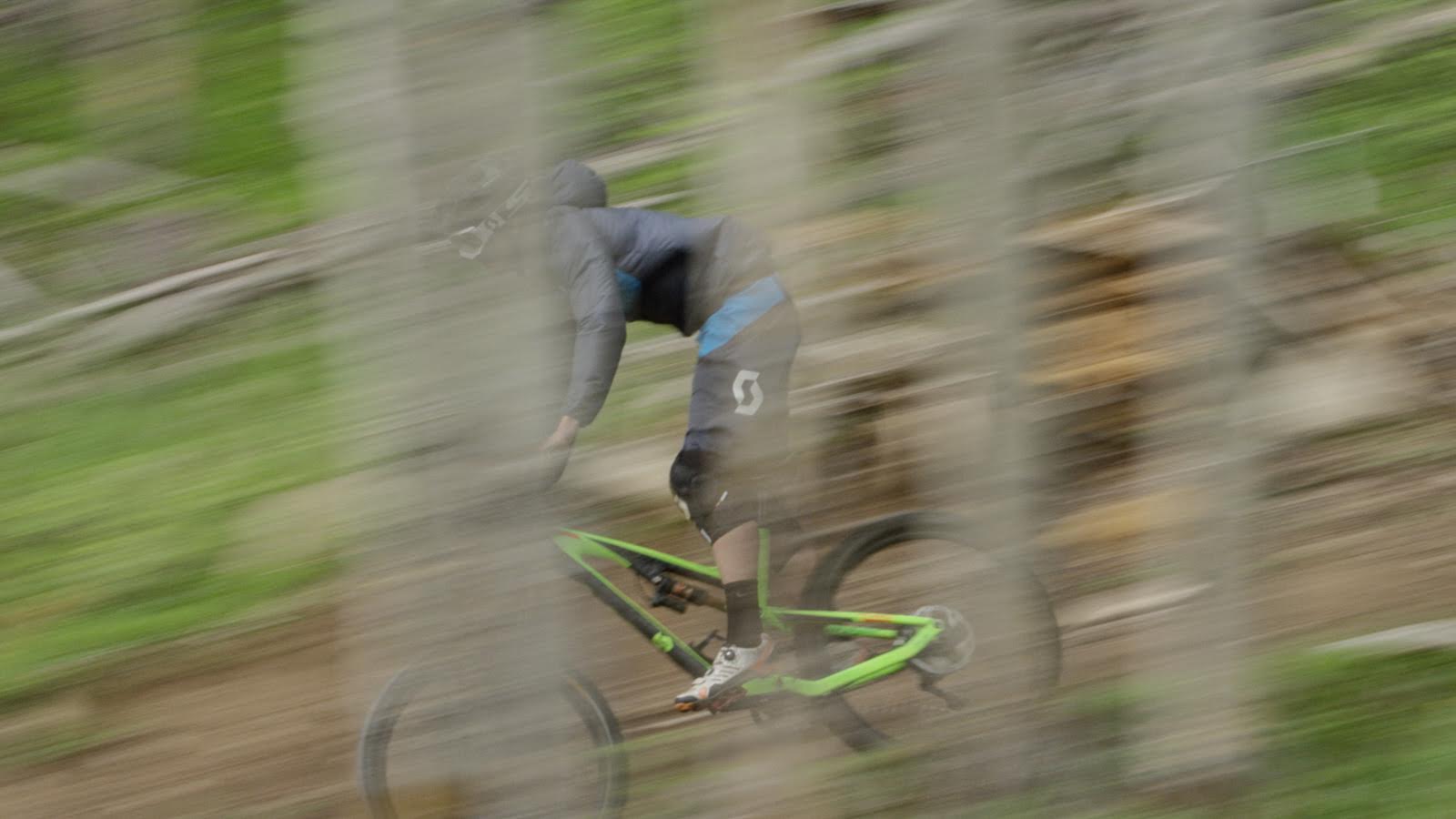 In this Episode: At the second stop of the SCOTT Enduro Cup in Angel Fire, NM, Stan Jorgensen takes a day to scout the course and race the area’s inclement weather. An early morning and quick times on the first race day make for a good start to the weekend, finishing the day with a relaxing afternoon casting the fly rod. Day two gets off to a rough start when Stan goes down in a rock garden, resulting in an unplanned visit to the medic’s tent and a few scrapes, but no damaged spirits.

About this Series: In the simplest sense possible, racing is all about who’s the best. However, the end results or final rankings are not always what’s important, it’s that personal limits are pushed, and everyone is competing for themselves, not just a spot on the podium. Defining the Cup is a series that follows four racers, Amanda Cordell, Stan Jorgensen, Teal Stetson-Lee and Sonya Looney, along four stops of the SCOTT Enduro Cup, documenting their personal experiences and racing philosophies.