Breaking news across the bike world this morning is the hard fact that Factory Media is to close all its print titles and make them online only. That means Dirt Magazine, one of the last historical great print mountain bike titles, which has been an industry and consumer beacon, is no longer going to exist in paper form. No more cover shots, no more paper.

Ian Collins – MTB-MAGS’s USA Editor commented on the news, “There have been a great deal of popular magazines, but Dirt is the only magazine that is global. Bike Magazine from the USA may not be that big in Europe, just like MBUK might not be huge stateside, but everyone everywhere reads Dirt. It’s a gutting situation.”

Darryl Newton, CEO of Factory Media speaking to Bike Biz today, is quoted as saying: “Last year saw a leap of over 200 per cent in our branded-content production activities, with digital ad revenues up by 25 per cent. Although moving on from our heritage as a magazine publisher is an emotional shift, it also represents a significant opportunity to create even more content for a significantly larger online audience without the barriers of accessibility and affordability.” This quote though probably doesn’t represent the whole story. Factory Media is renowned as a cool company that owns some of the go to extreme sport news brands. Insiders though commented it is actually a decision passed down from above, as Factory Media who own Dirt are owned by another company called Forward Internet Group, who specialise in buying digital related companies and investing in them and then chopping them up whilst removing the less profitable parts before selling the remainder on.

In simple words, it appears according to our sources that corporate investors who have no direct connection to the mountain biking world and content creation related to biking, have decided to pull the plug on an apparently successful print magazine. Dirt Magazine has been read cover to cover across the whole industry and consumer market for the last two decades.

Our sources close to Factory Media mentioned the growth in internet usage and the fading into history of paper titles like Dirt and the supposed growth in digital revenue from advertising hides the fact that much of this growth in digital advertising at Factory Media is actually coming from big generic consumer brands that advertise, for example Samsung or other house hold brands. Core advertising from the bike market is more traditional and focused on a direct connection to it’s consumers, which is where Dirt Magazine succeeded in print with it’s cool look and outspoken style of writing that readers trusted and advertisers wanted to be associated with. 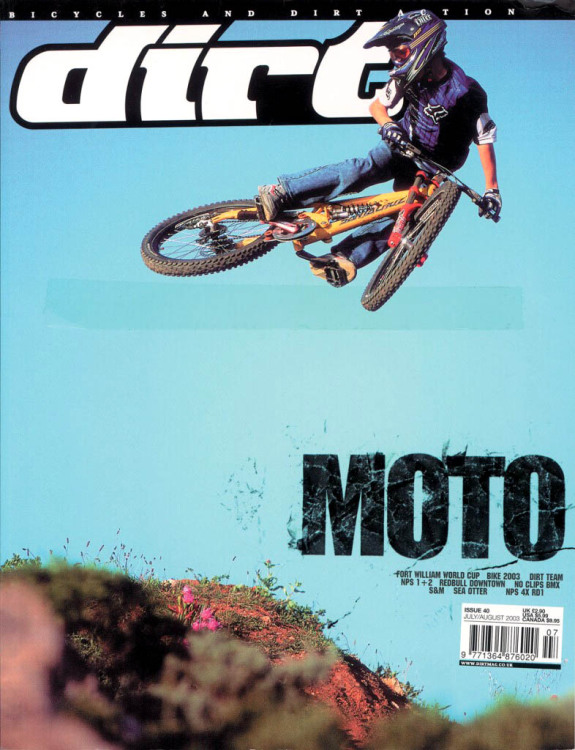 Many across the print publishing world including Factory Media themselves have noted that magazines like Dirt have a huge emotional following, so moves like this to online only are very difficult.

Unfortunately with this closure of the print forms of the magazine titles owned by Factory Media there are around 50 redundancies across all their titles. This including job losses in middle management and affects people in Germany, France and the UK. Key editorial staff have been retained at Dirt Magazine to continue their online presence, however some staff have been lost.

No one from Dirt was able to comment at this time on details.