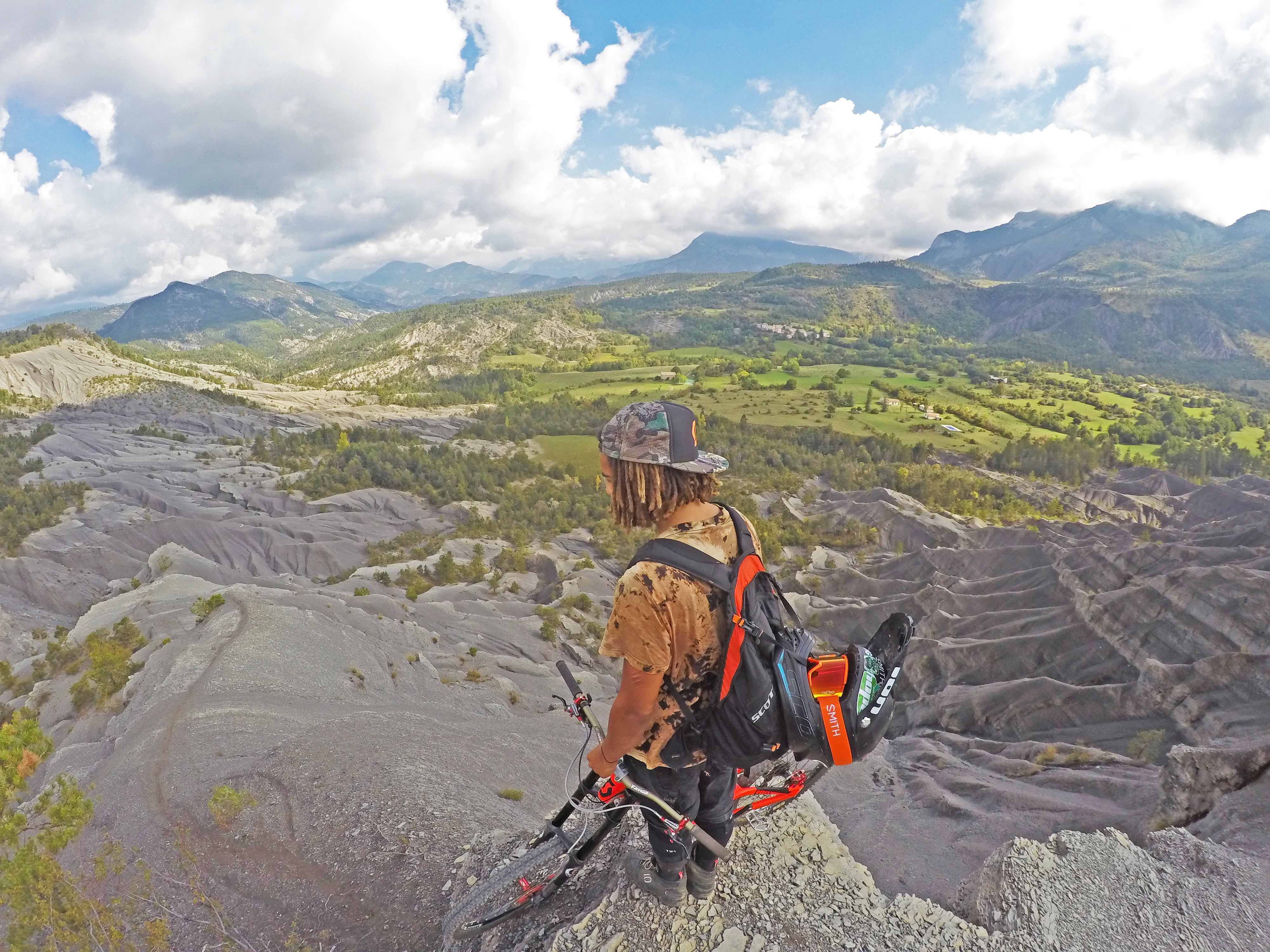 Italian freerider Nick Pescetto is on his way to Virgin, Utah for this year’s Red Bull Rampage and we are proud to be following him to document his adventure. It will be his second Rampage appearance, but hopefully he gets luckier this year. In 2014, he crashed on the Canyon Gap, missing the landing, during one of the many training sessions and hurt his wrist, putting him off the qualis.

Before getting on a plane to the desert, Nick loaded up his car and went to the South of France to put some time on his big bike and ride some steep freeride lines. The place where he went to is called the Black Hills, a terrain very similiar to the one in Virgin, but with black dirt.

We asked him some questions to know how is he feeling one week before the big show starts. 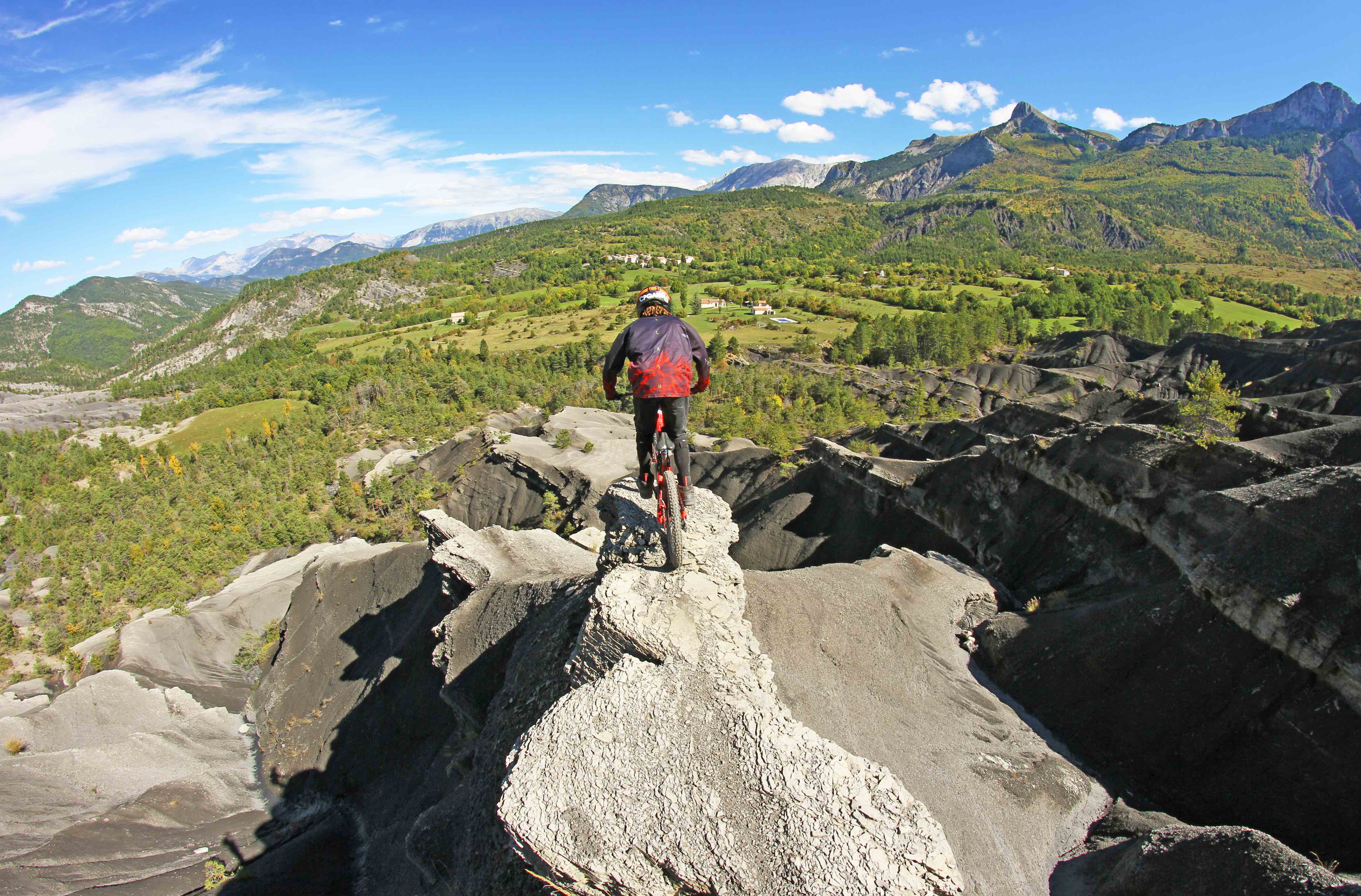 How have your training sessions been going?

It has been really good. I took a couple weeks off when I came back from Canada in August. I went surfing in Hossegor, France to free my mind and then I went back into full riding feeling really good. I rode dirt jumps in La Poma, close to Barcelona, then I headed to the South of France where first we rode a sick step-up which was good to get some flips and tricks back. Then we went to the Blackhills with Antoine Bizet, Antoni Villoni and Luis Biscaldi. We camped out for 4 days and we rode some really fun, steep and exposed lines. The spot is very similar to Utah and it was awesome to get comfortable on that type of terrain.

Do you feel ready to hit the desert?

Yes I feel ready! I take Rampage as a big experience, not only about the riding, but as a whole. Virgin, is a unique location and Zion National Park blows my mind. It’s a magical place: the mountains, the colors and the people are all really cool. Some of my best friends from biking are there so it’s all going to be about good times and riding bikes in the desert.

What are your expectations for this year’s Red Bull Rampage?

Well, there should be less digging than last year since it is the same spot… Hopefully! I know that Kyle Jameson and Jeff Herb from FEST series were helping out to dig the feature, so I really believe that they are gonna’ be very dialed. Other than that, I hope to find a flowy line, to scare me a little bit and hit some sweet jumps and get some air! 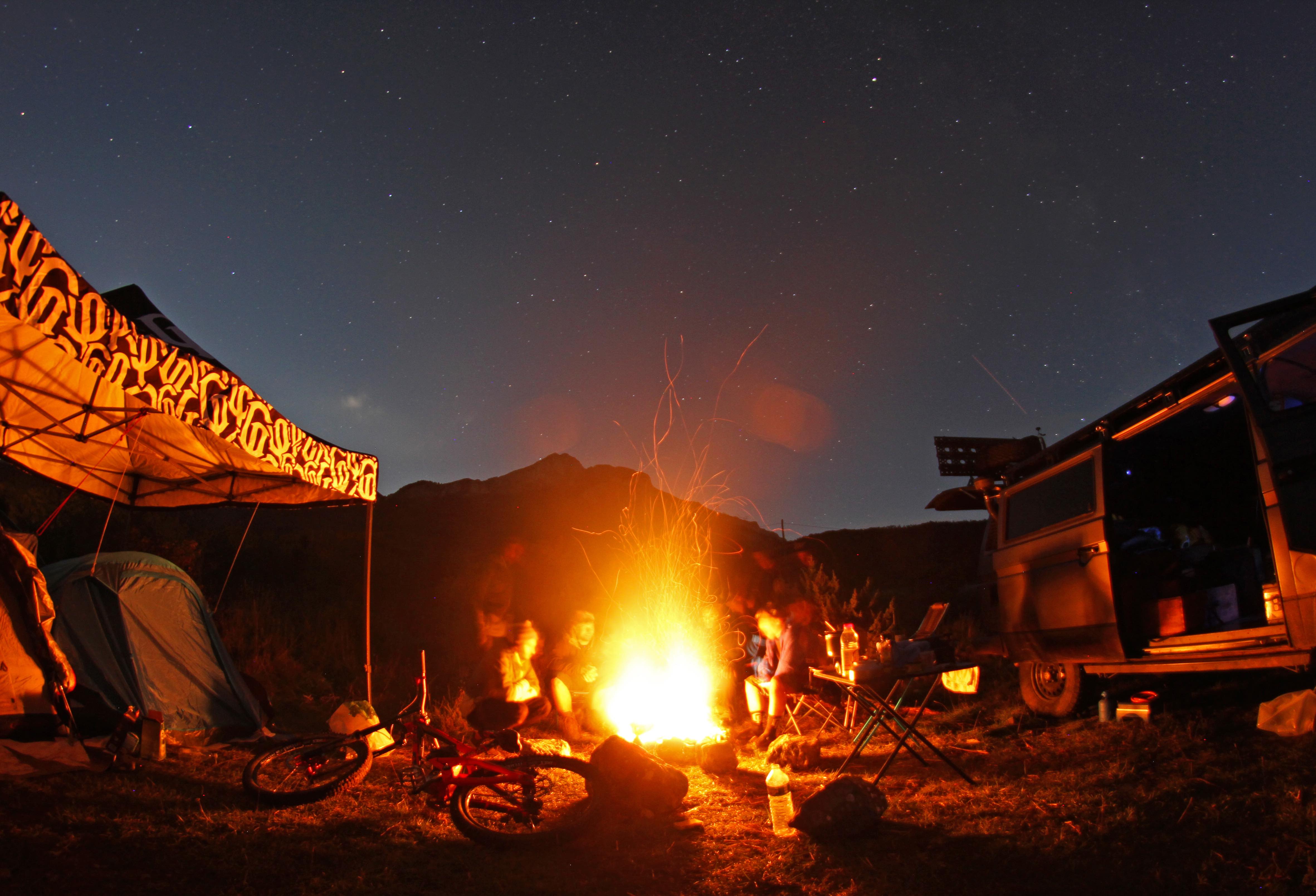 Stay tuned as we will follow and document Nick’s Rampage. For now, sit back and enjoy his latest video Beyond Rampage.