[ad3]
The last day of Cruz Fest wrapped up nicely despite getting off to a shaky start. The riders were greeted with a heavy afternoon wind – Something that can make jumping quite dangerous. 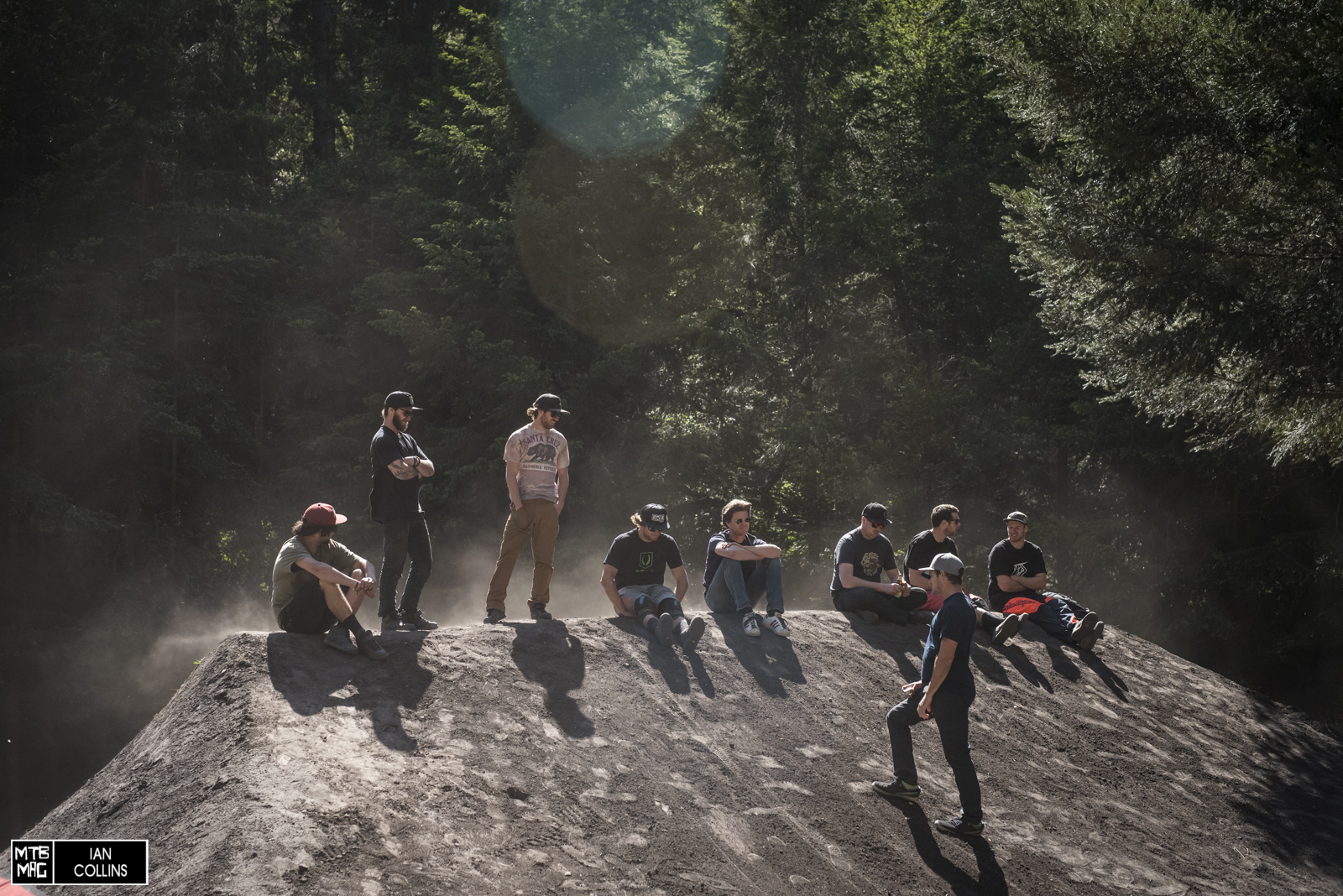 Most of the guys anxiously awaited to see if the wind would die down before the light did. 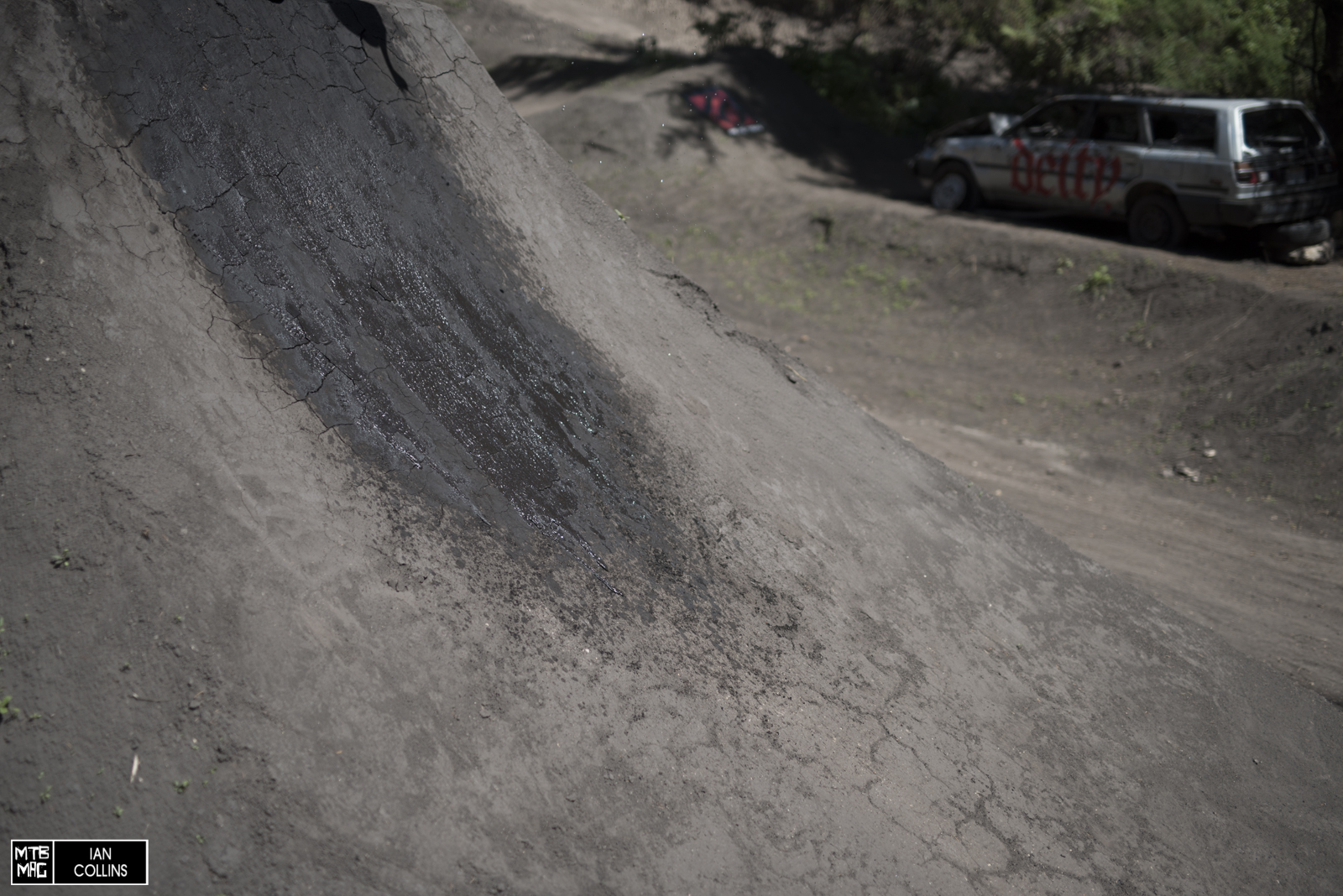 The dry dusty conditions called for a bit of water on the lips and landings. 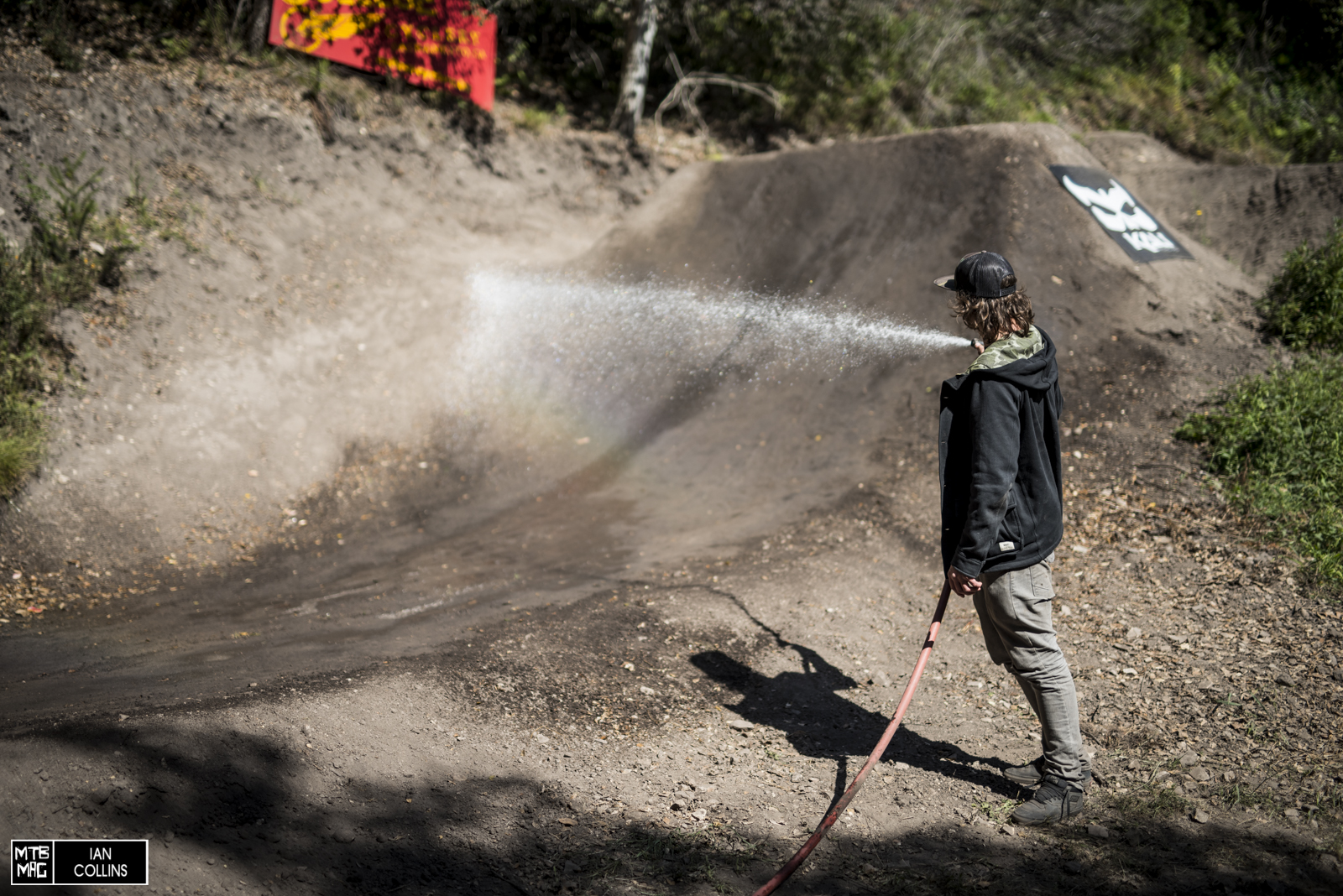 Godfather of FEST : Nico Vink, tending to the jumps. 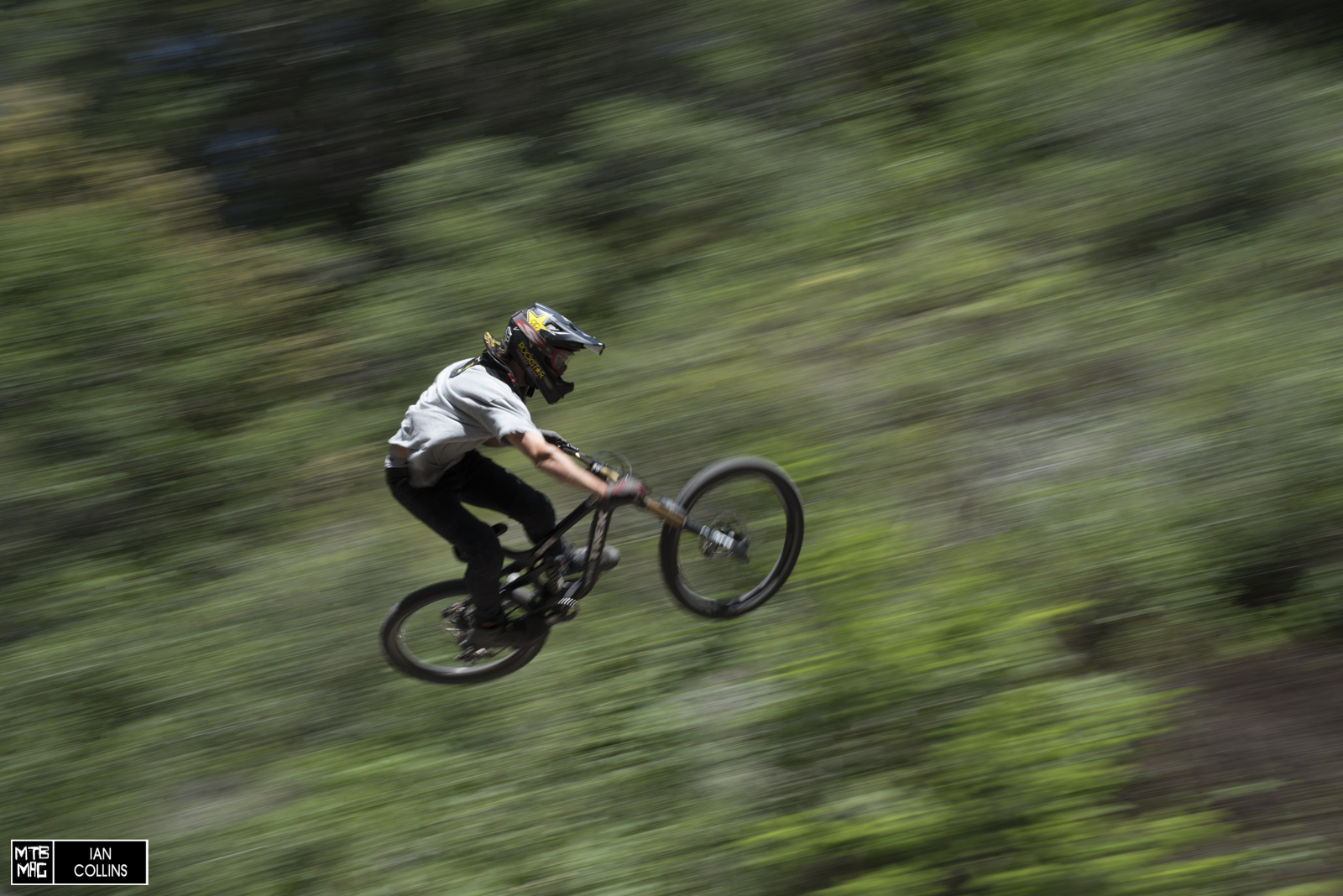 Late in the day, the wind died and to no one’s surprise, Cam McCaul was the first one on his bike. Brandon Semenuk whipping his way into the woods. Bas VanSteenbergen with a super pinned nose bonk on the shitter car. You don’t see stuff like this in the Moto World very often. Arik Swan gets nasty, deep in the woods. Cam McCaul threw a countless number of backflips throughout the event. 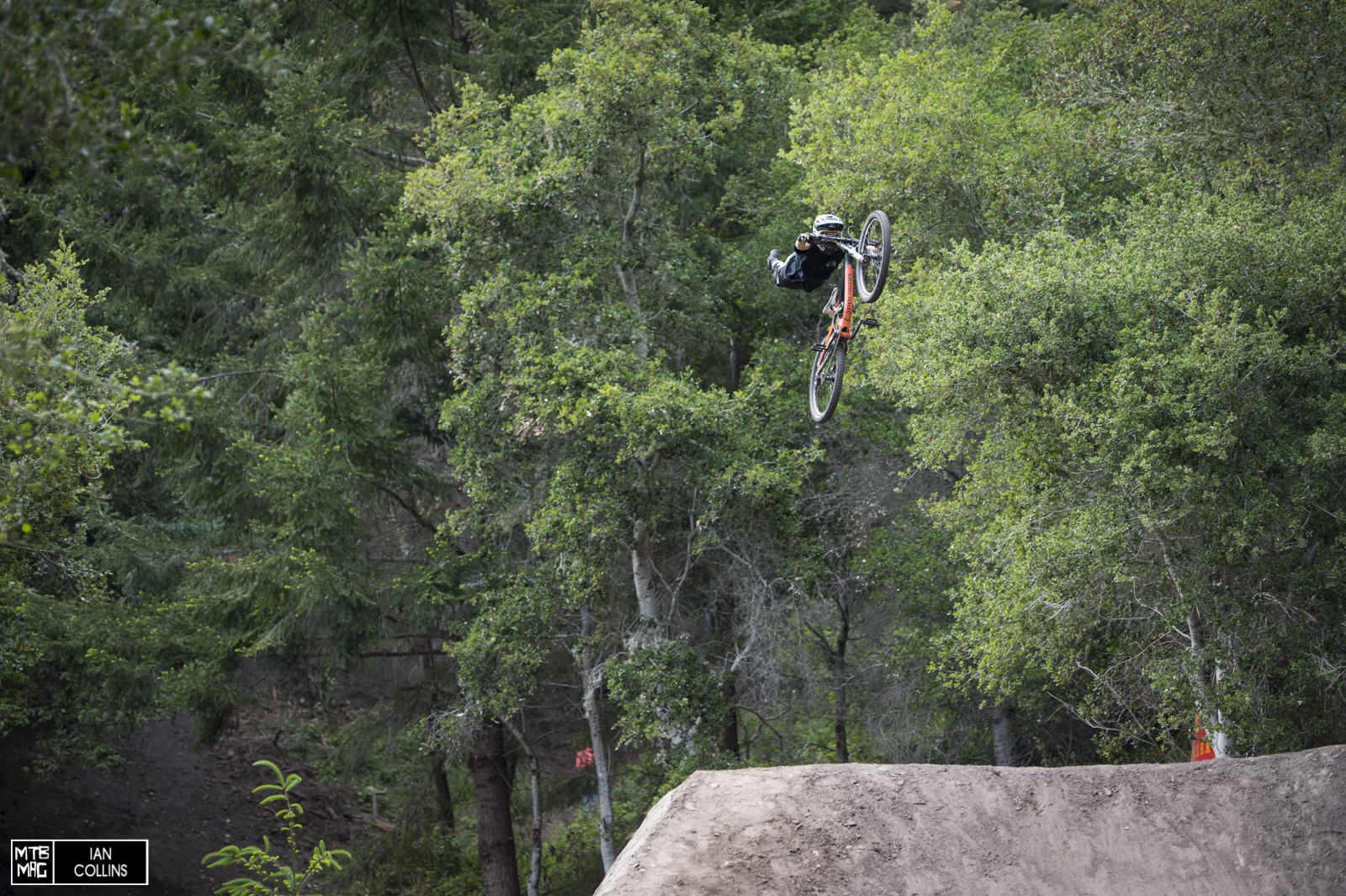 Kurt Sorge has the superman down. 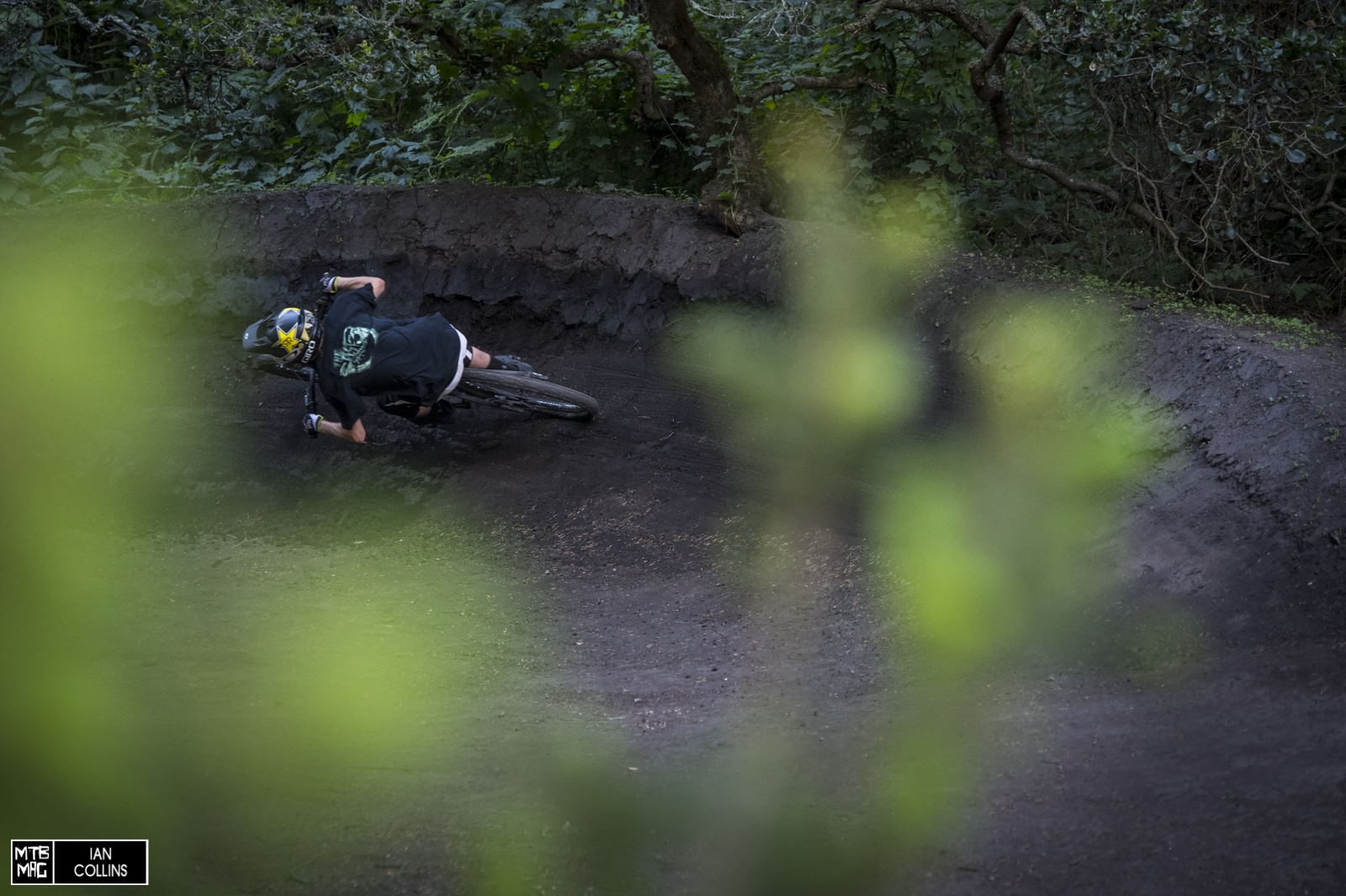 He can corner pretty hard too. Kyle Jameson hipping into the woods with style for days. The last day of Cruz FEST was catered with some insanely good tacos. Not bad! 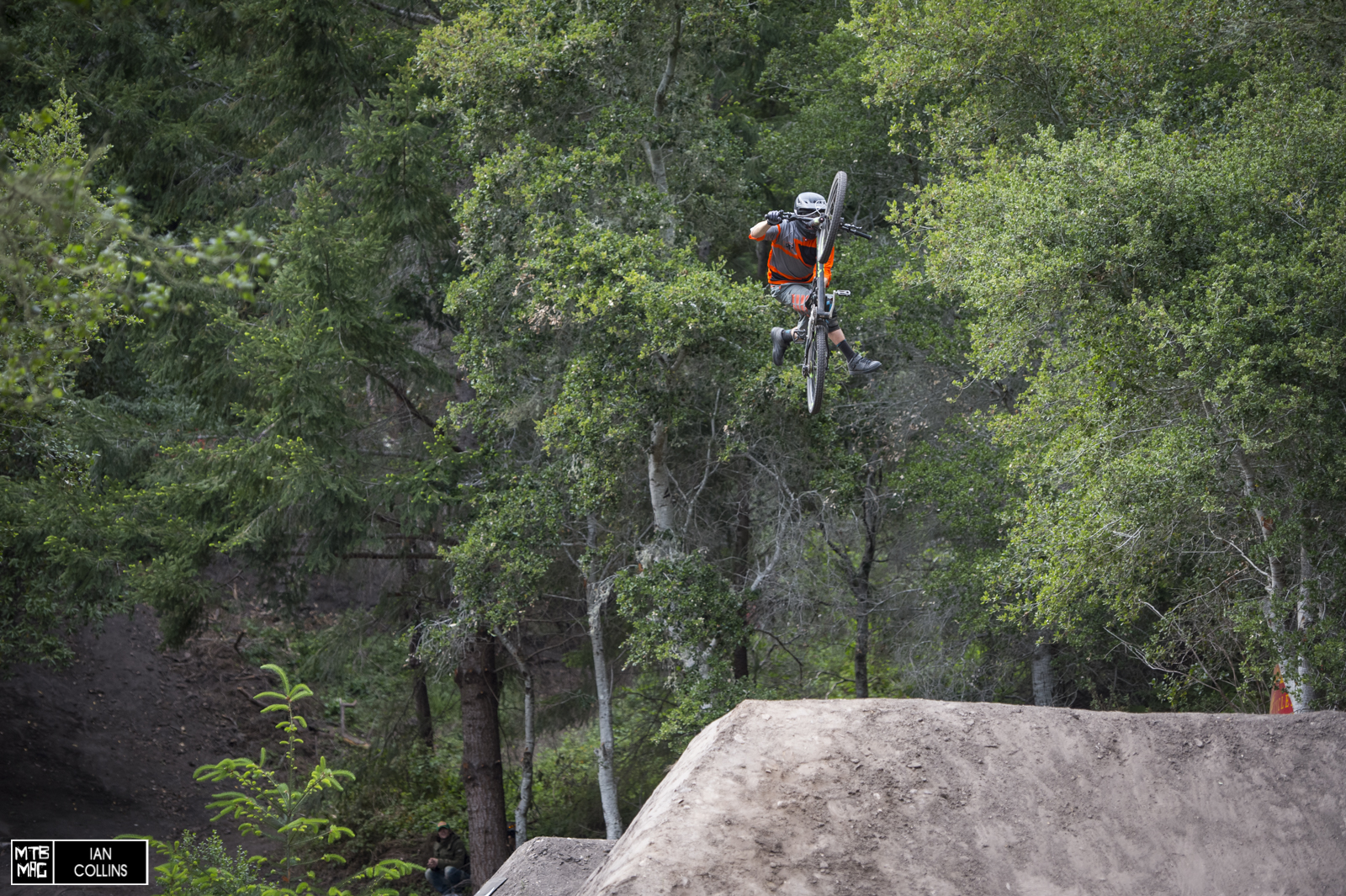 Garret Buehler made the trek down from up north and was crushing it all week. 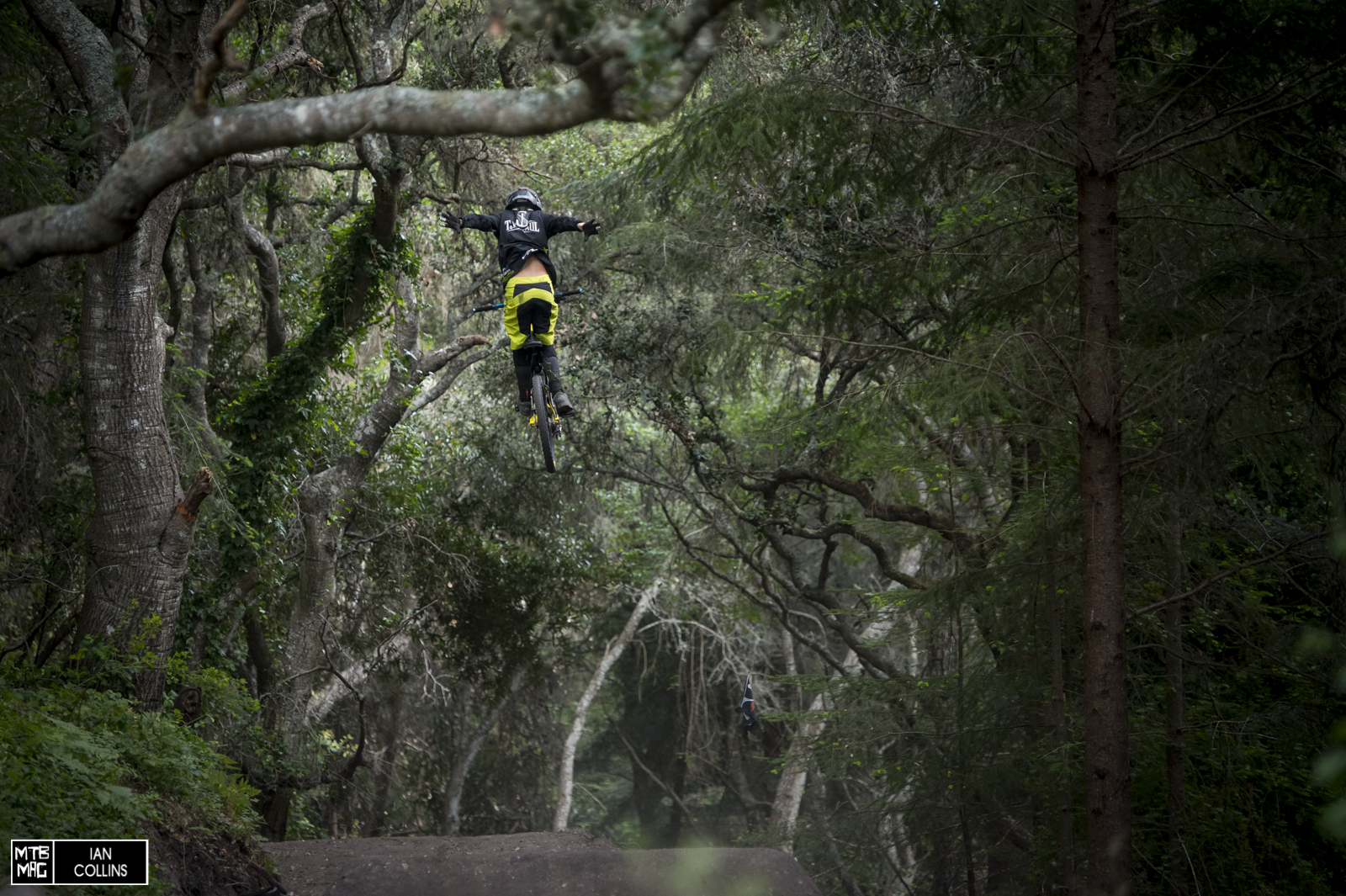 One of the raddest things we saw was this huge no hander on the big jump in the woods from T-Mac. So sick! 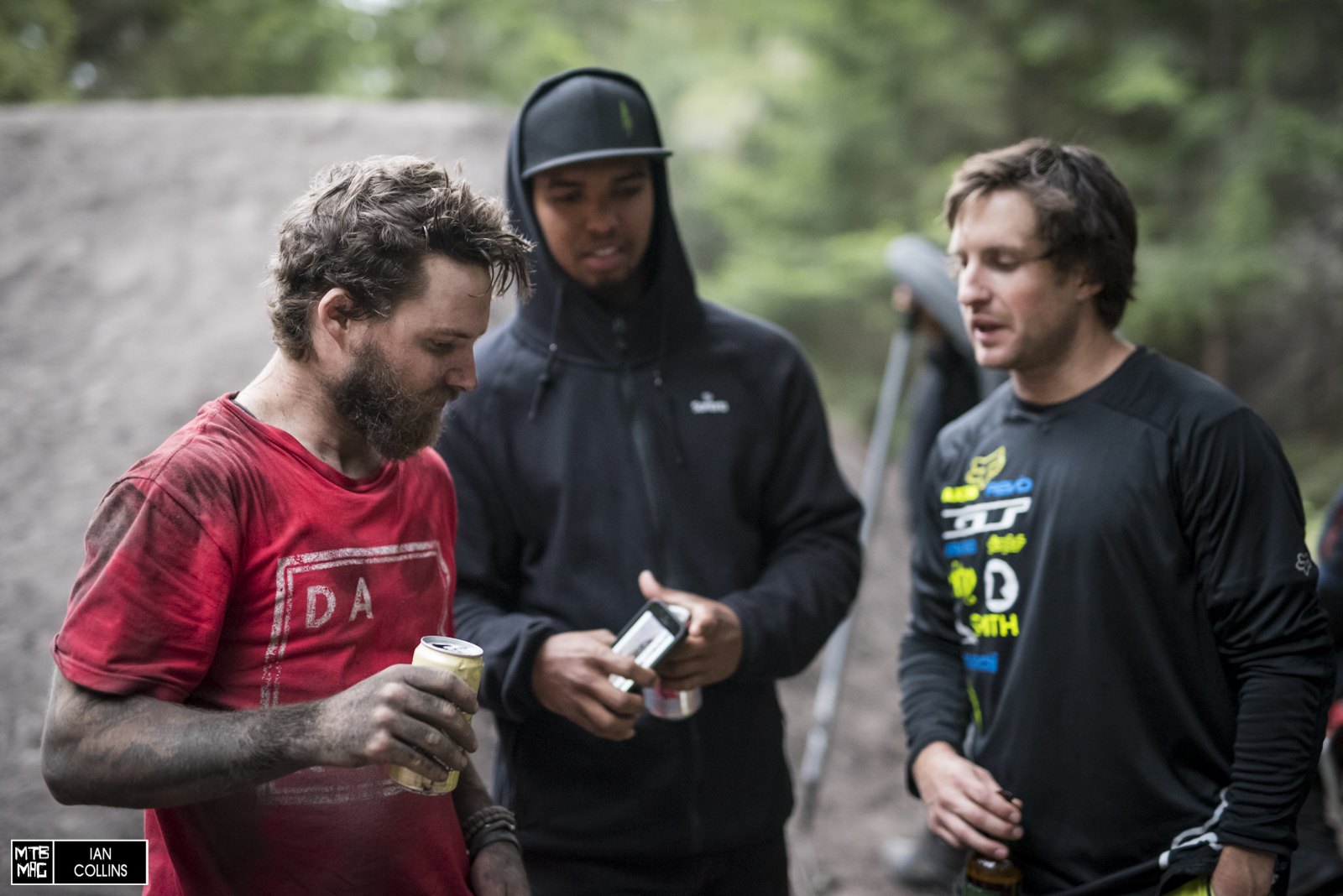 Aggy went hard! He took a beating trying to get his flatspin 360’s down on the big trick jump. He eventually stomped one, but it was brutal to watch. 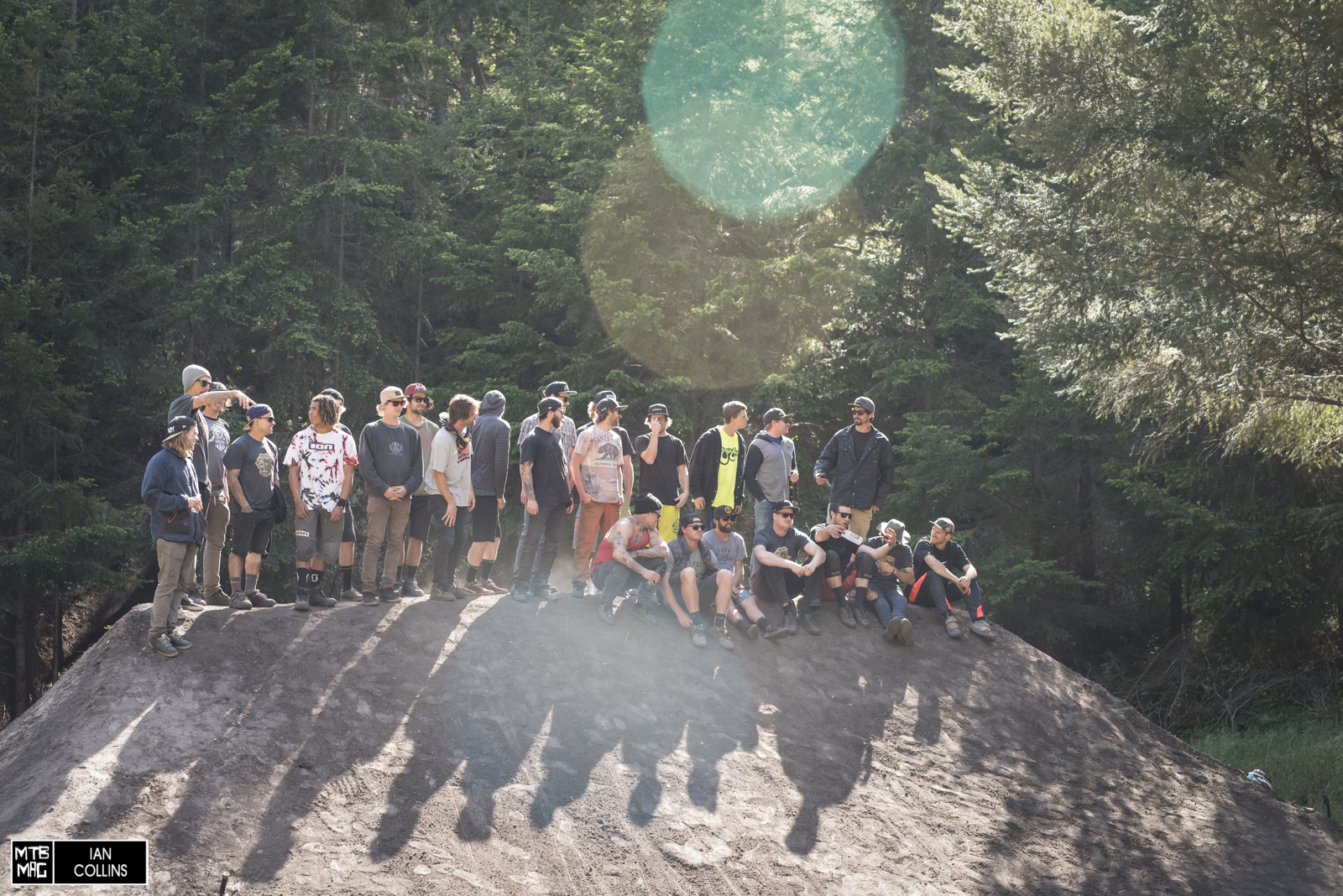 The whole gang! Huge thanks to the riders for letting us Cruz out and document the event. We had way too much fun and hope to come back next year.