We were recently invited to test out Mavic’s 2015 Crossmax line at the Maison Jaune (Yellow House) in Thousand Oaks California. The Yellow House is a new west coast office/showroom for Mavic here in the US. 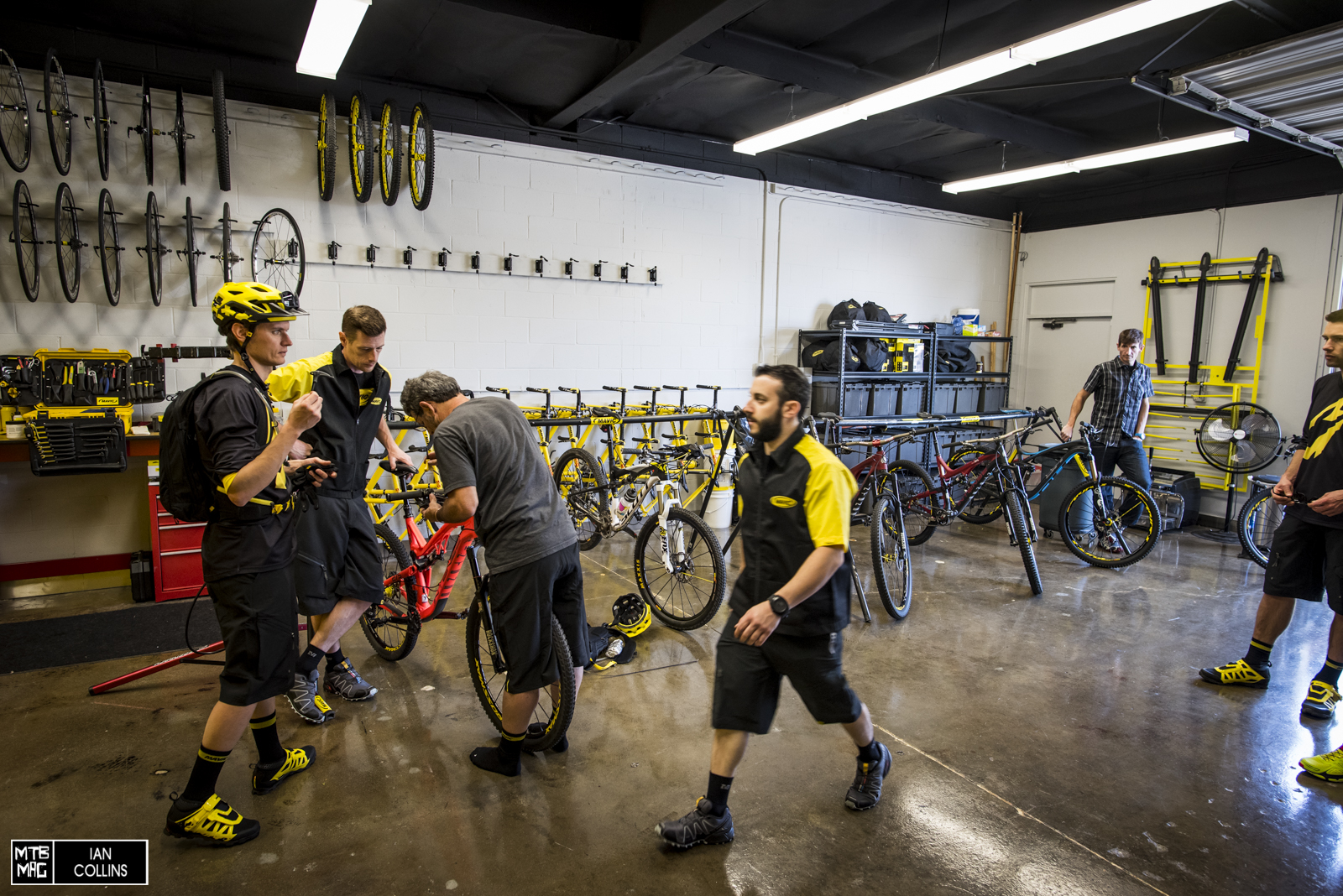 For 2015 Mavic has made a clear point that the new Crossmax line bridges beyond wheels and across into clothing and accessories. We got fitted head to toe and spend a few hours in the warm Southern California sun putting the new lineup through the paces. We’ll be sharing some long term tests on these products after a bit more Saddle time, but for now we wanted to give you a first look and share our initial thoughts on some of the new bits. 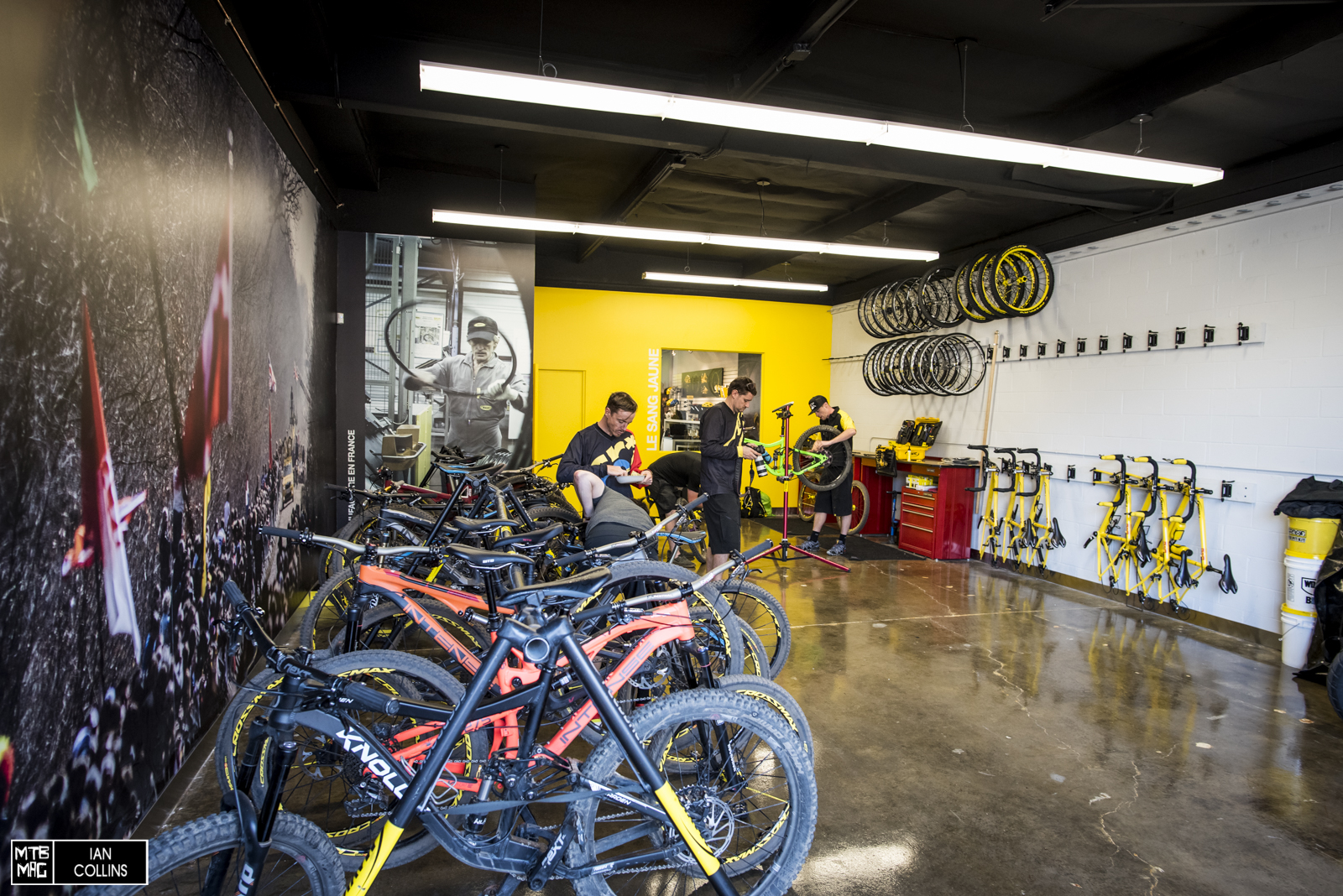 The first and foremost part of the presentation was the launch of the new apparel lineup. Mostly black with some bold yellow graphics, they offer a long and short sleeve jersey as well as a pair of riding shorts complete with a liner. Matching socks and gloves are also availble and a new helmet will be in the way before too long as well. 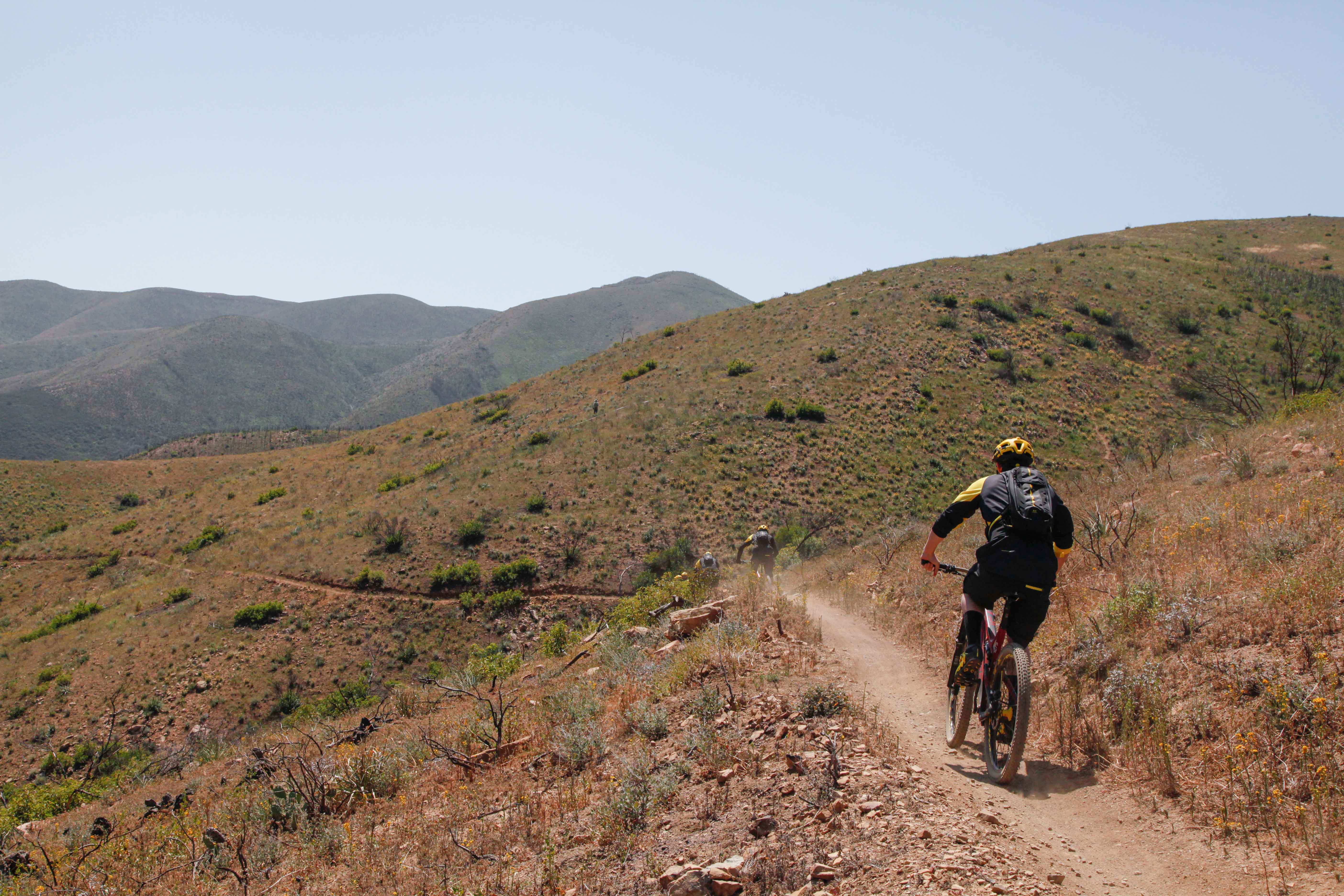 Off we headed into the hills. 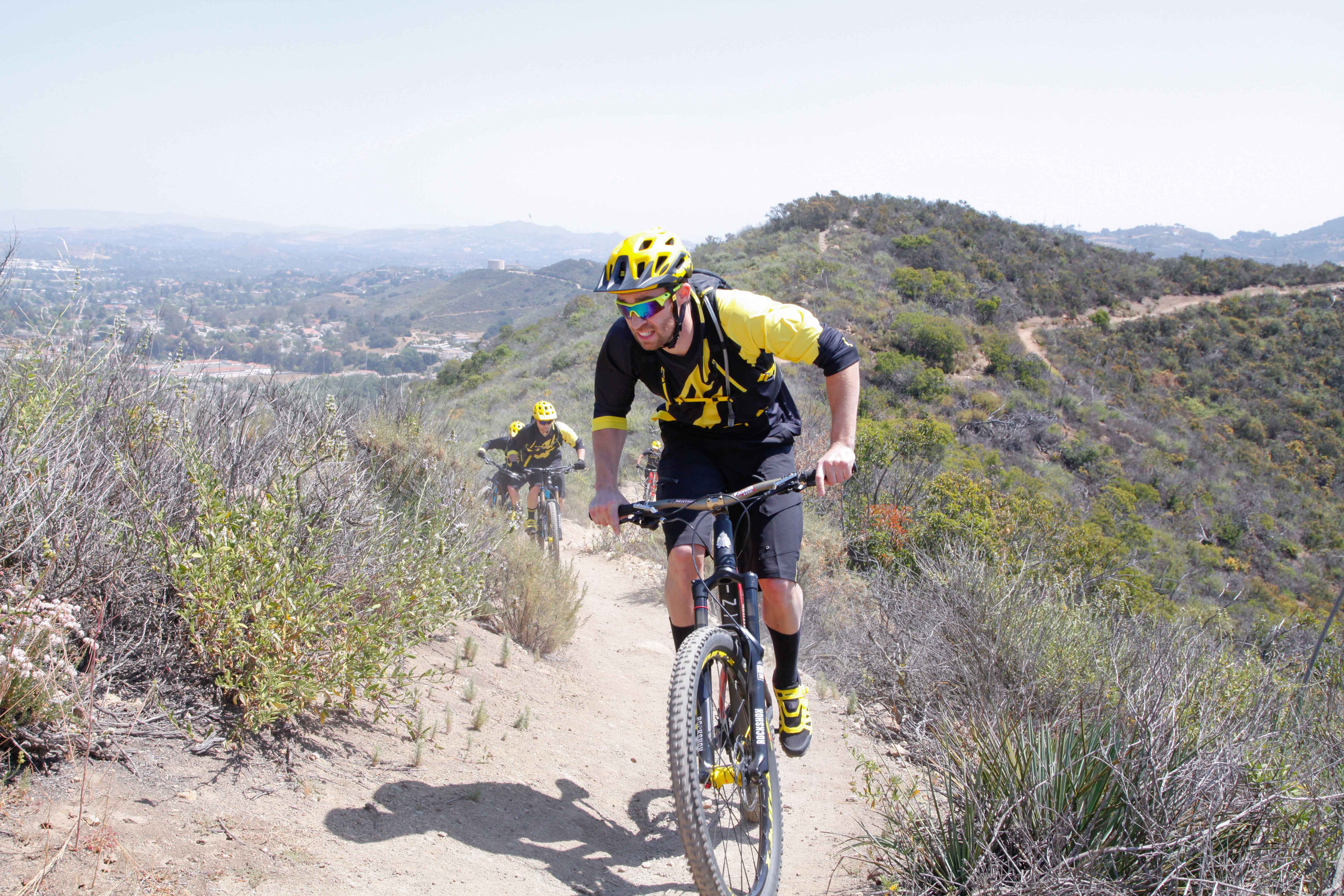 We found the both the jersey and the shorts to be a bit on the roomy side, so we’d recommend ordering down in size if anything. The riding jersey breathed nicely although a bit warm due to it’s color. The shorts were functional and comfortable. Their pockets were nicely laid out, and the liner was cut nicely and well padded without being bulky. We liked that the short was cut a bit high in the back. The crossmax short was quite stretchy, yet still seemed durable but time will tell. 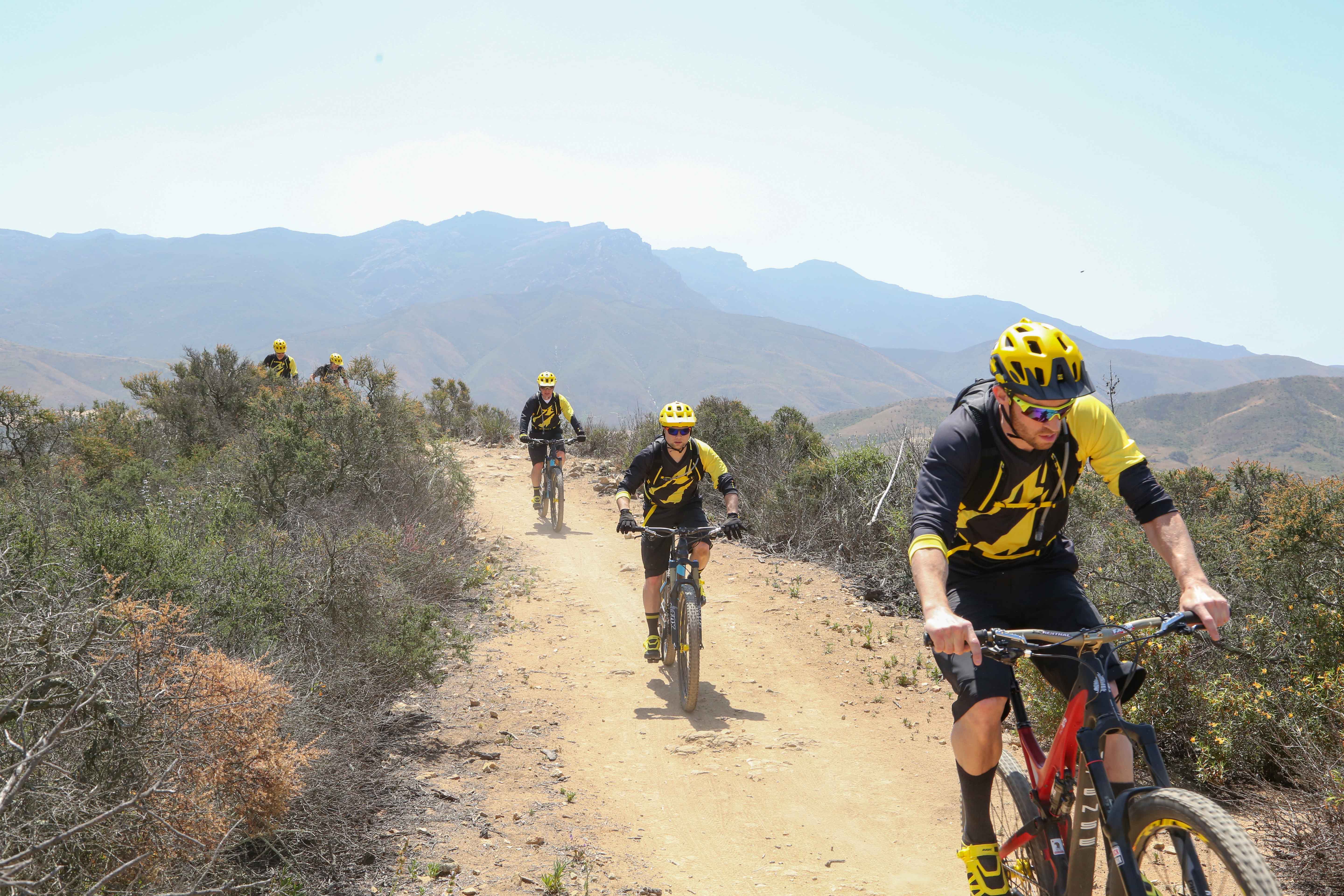 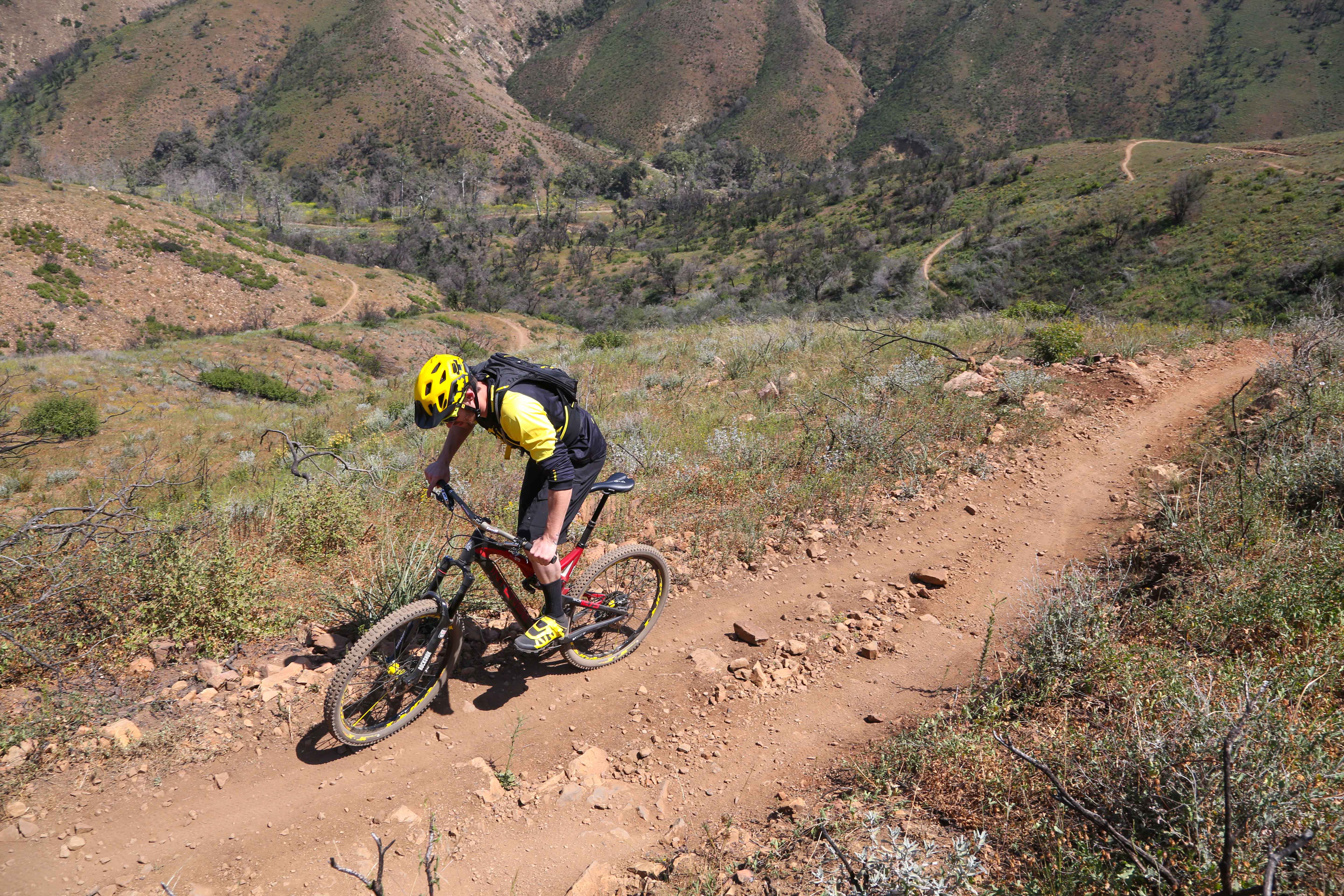 The new Crossmax hydration pack definitely left an impression on us. It was super lightweight and we loved the waist strap. The bag didn’t move while riding and it was refreshing to access some of the pockets without dismounting the bike. Best of all, it kept our water cooler than any other pack we’ve used to date. 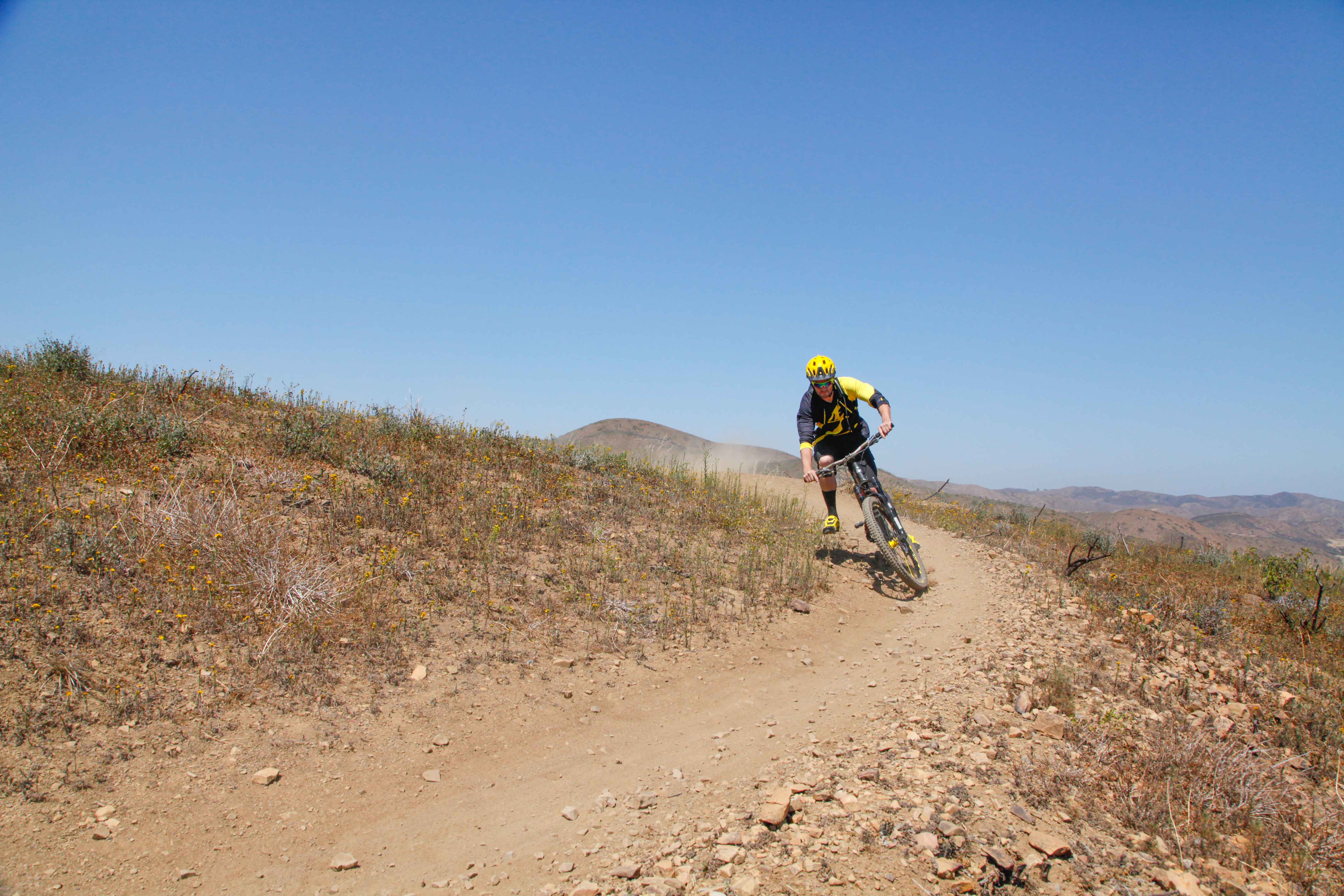 Last but not least, the wheelsystem. With a slightly wider rim, the Crossmax XL gave the new tires a nice footprint. While one ride is way to early to make any judgements on a wheelsystem as a whole, we were quite impressed initially. The wheels were the liveliest set that we’ve ridden that wasn’t carbon fiber. That says a lot given the fact that the whole system comes in for around the price of some singular carbon rims these days. The tires were well balanced, fast rolling and super grippy in both the dusty hardpack and the sandy awkward bits. 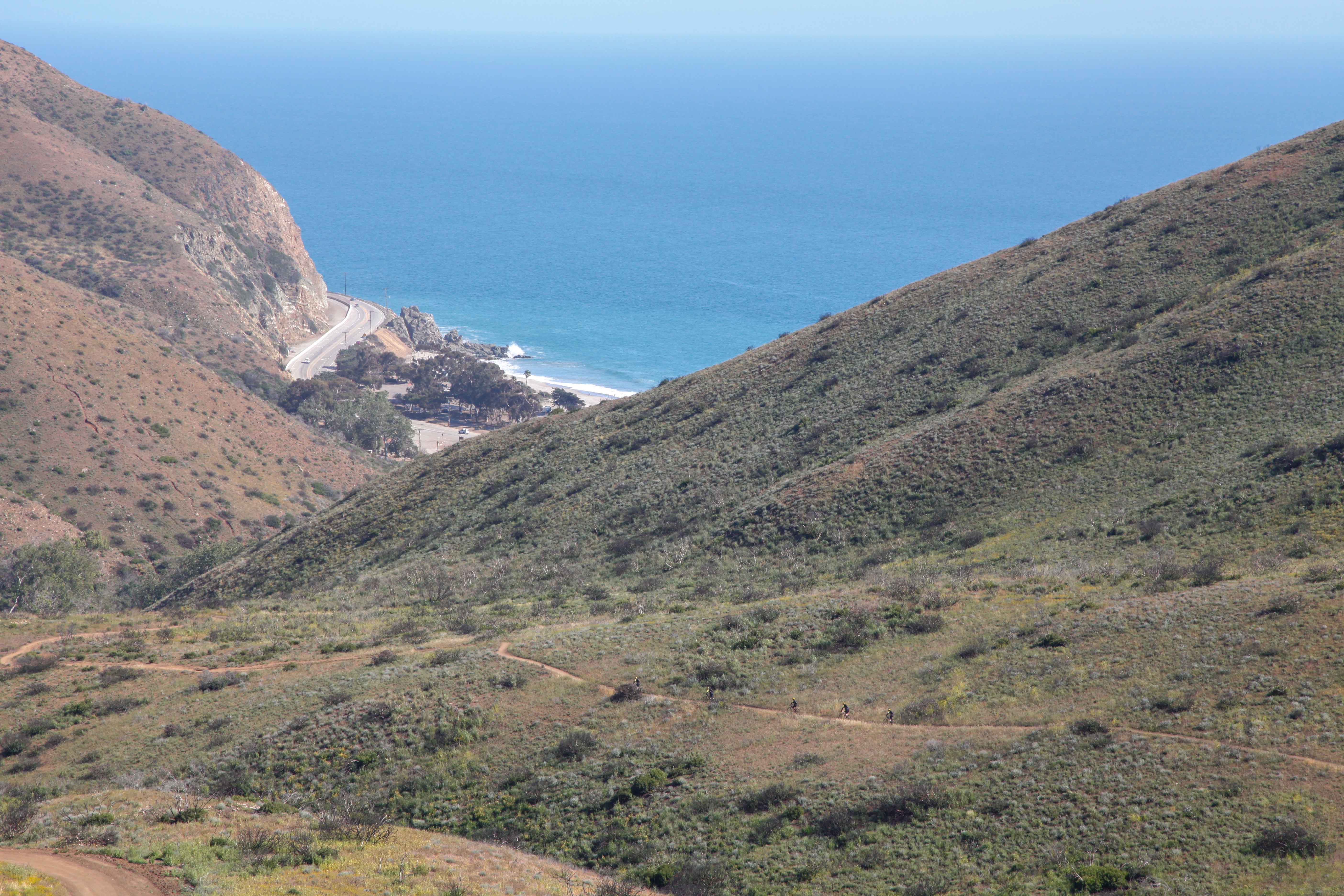 Almost there. Our ride started inland and ended on the beach in Malibu. Not too shabby! Stay tuned for some extensive long term reviews of the new Crossmax lineup.