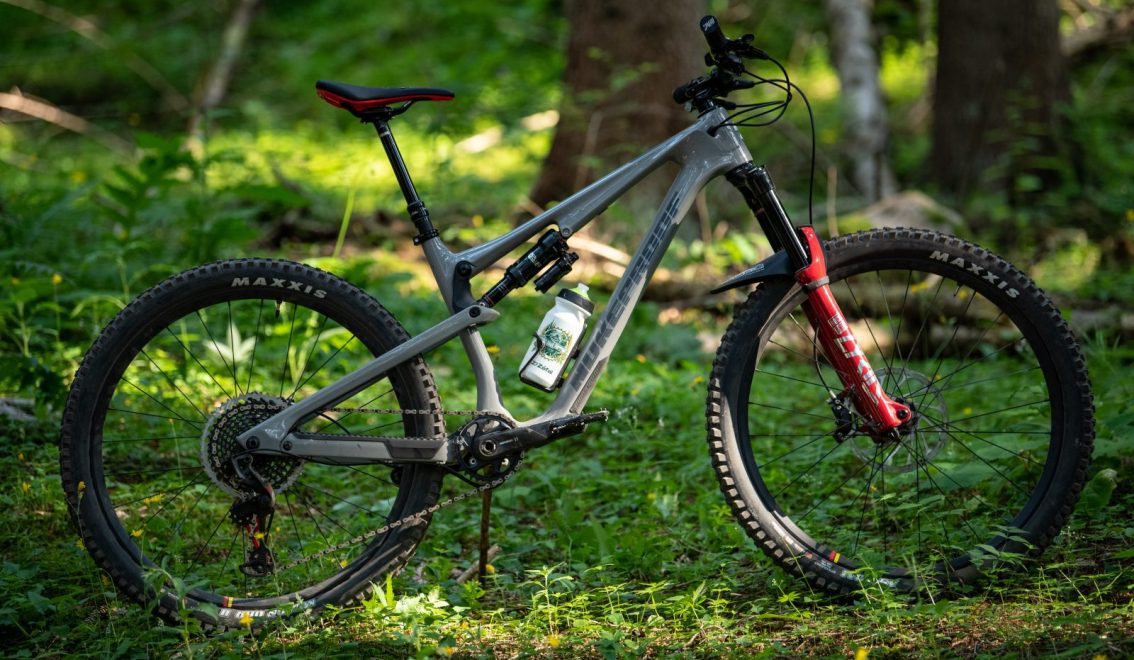 Nukeproof is a bike and component brand born in 1990, best known for the boutique quality of their components and the use of exotic materials given the time, such as the famous aluminum and carbon hubs. In 2004 when Michael Cowan acquired the rights to Nukeproof that had been inactive for several years, he did so to revive a brand he admired, trying to honor the vision of its founder John Muenzemeyer. Today, Nukeproof presents a bike that wants to be a tribute to the first MTB model made by the brand, the 1990 Reactor with components largely produced by Nukeproof themselves. 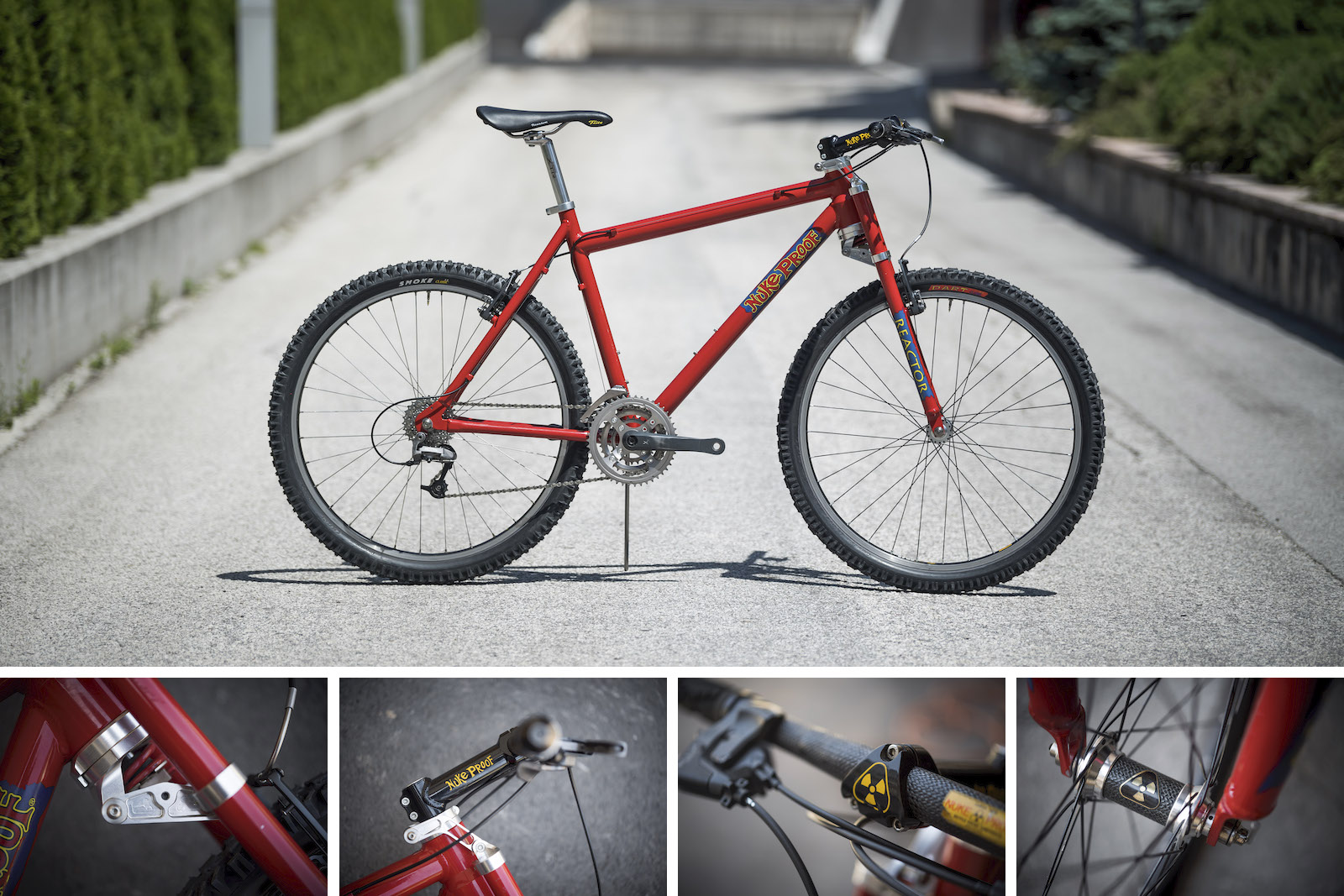 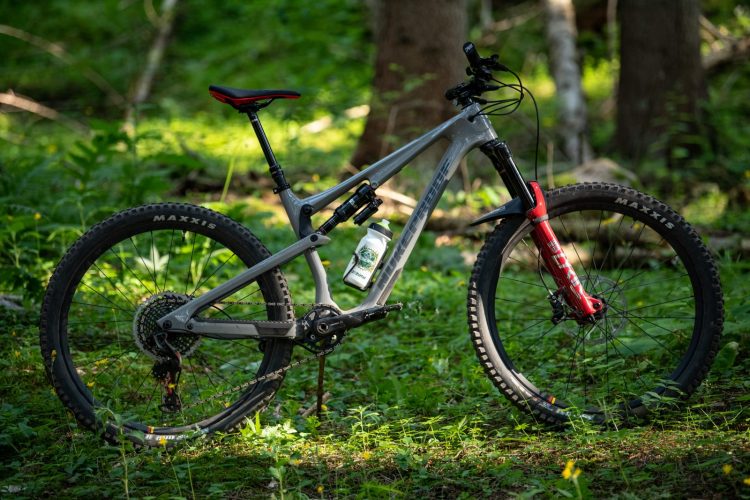 The suspension system is a four bar with a Horst joint, with a rear shock anchored to the top tube which leaves plenty of space for a bottle cage that can accommodate water bottles up to 750ml in capacity. 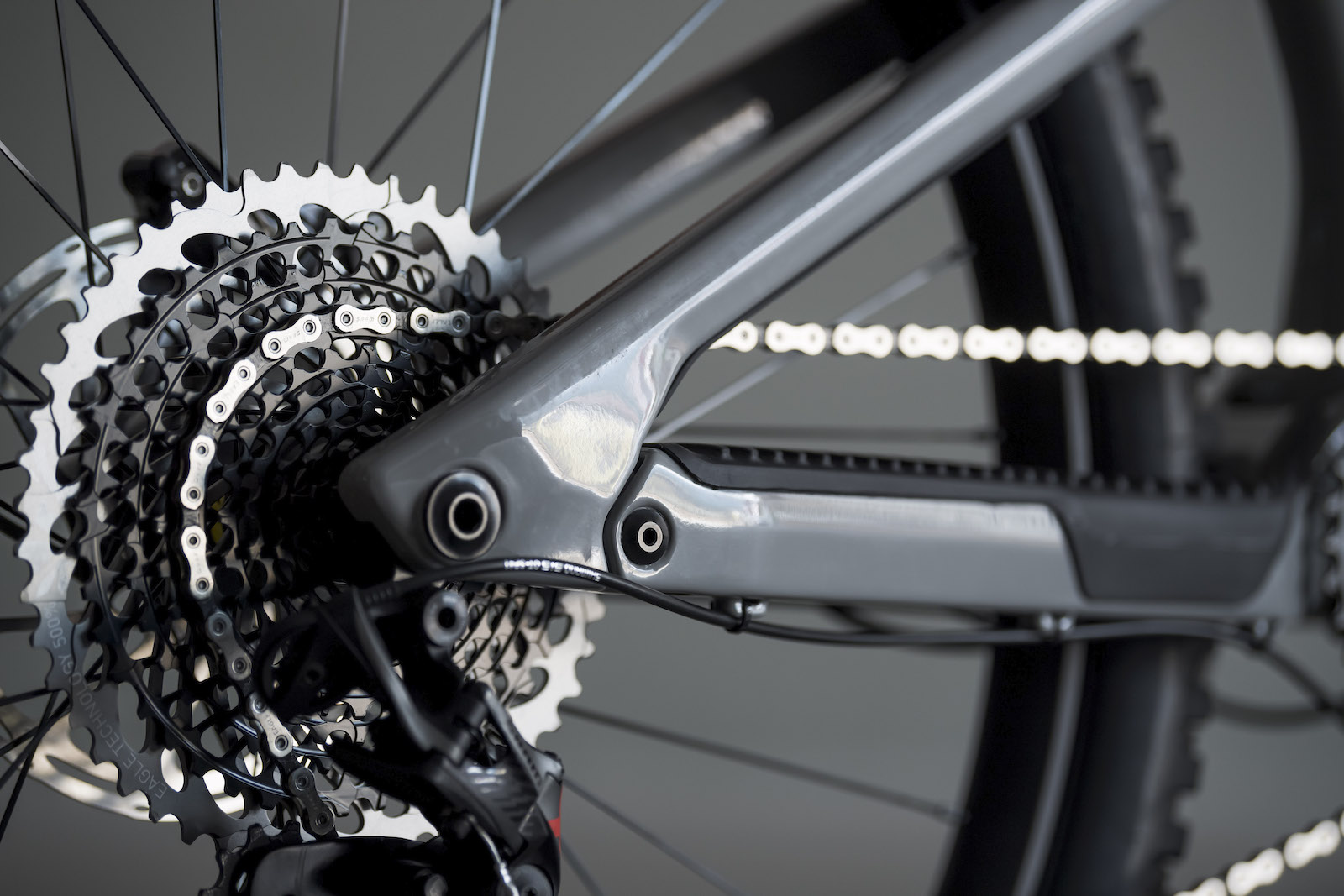 The compression curve is designed to be slightly regressive in the initial part of the the and then become progressive to offer pedaling stability and a behavior suitable for aggressive downhill riding. 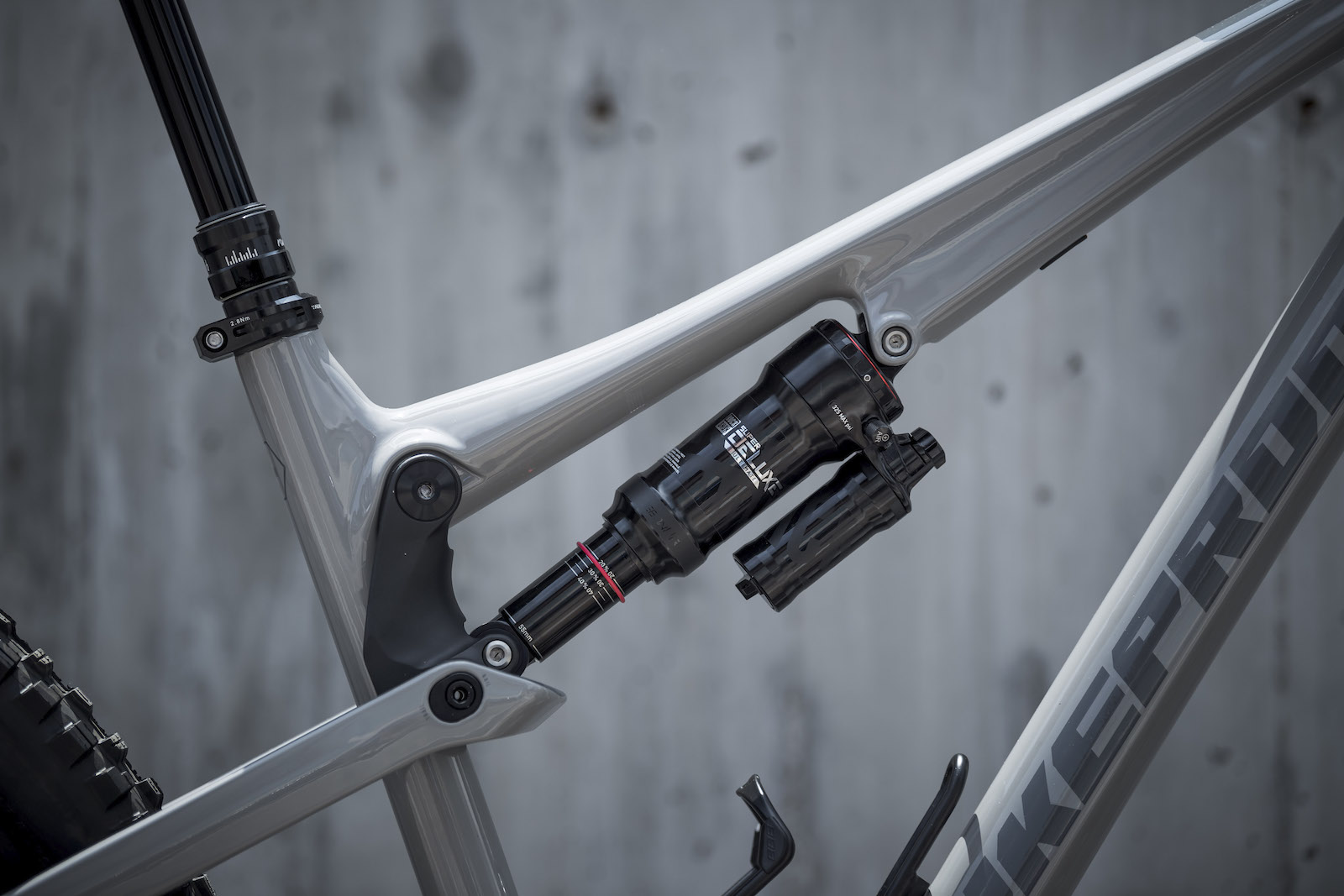 The geometry can be adjusted via flip-chip between two positions called Trail and Rail, the first higher and with less aggressive angles and the second more downhill oriented, with 6mm lower in height at the bottom bracket and half a degree slacker head angle. 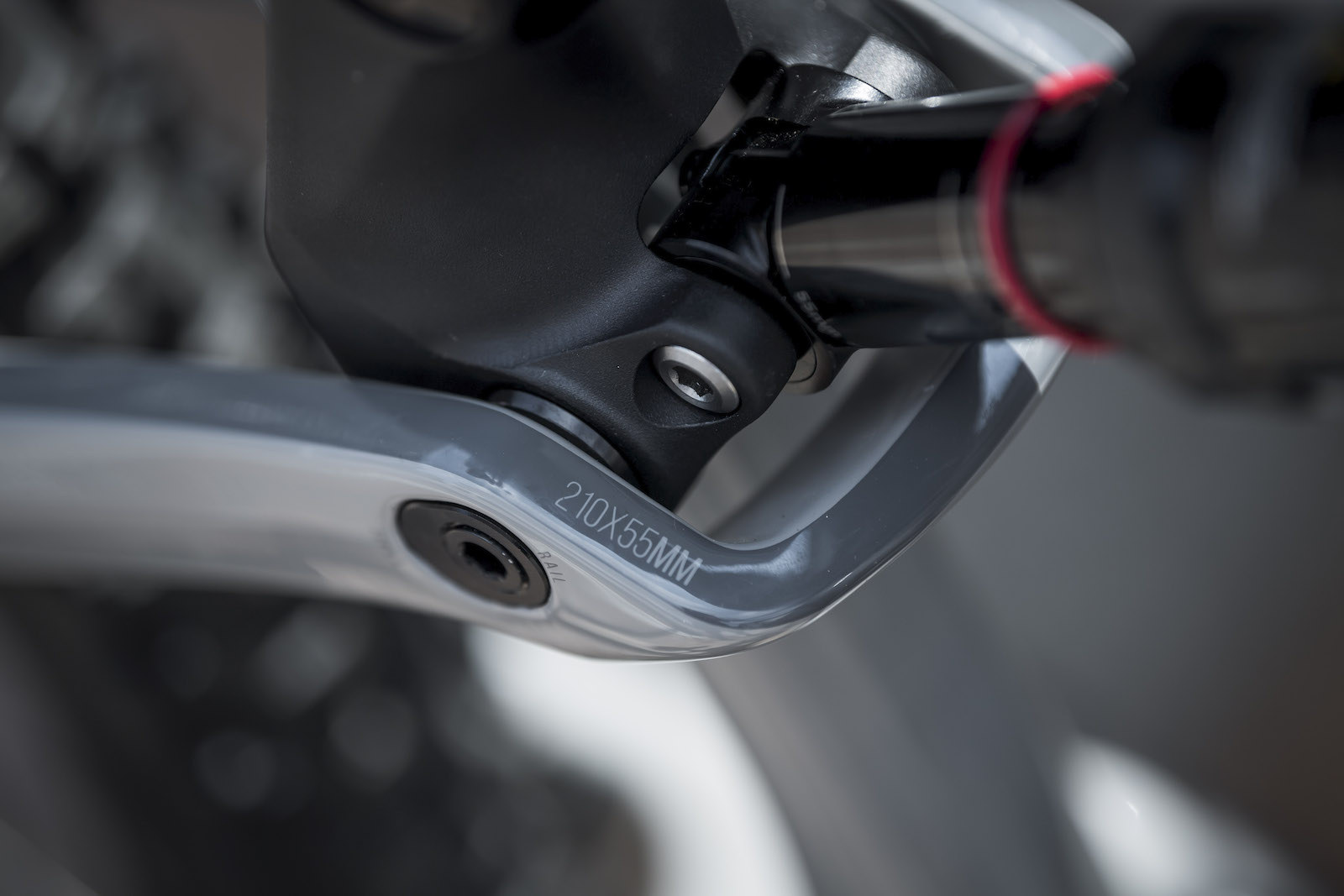 The frame is equipped with internal cable routing and protections on the down tube and on the rear end on the transmission side. The rear end, by the way offers space for 2.6″ wide tires on both the 27.5 and 29″ models. 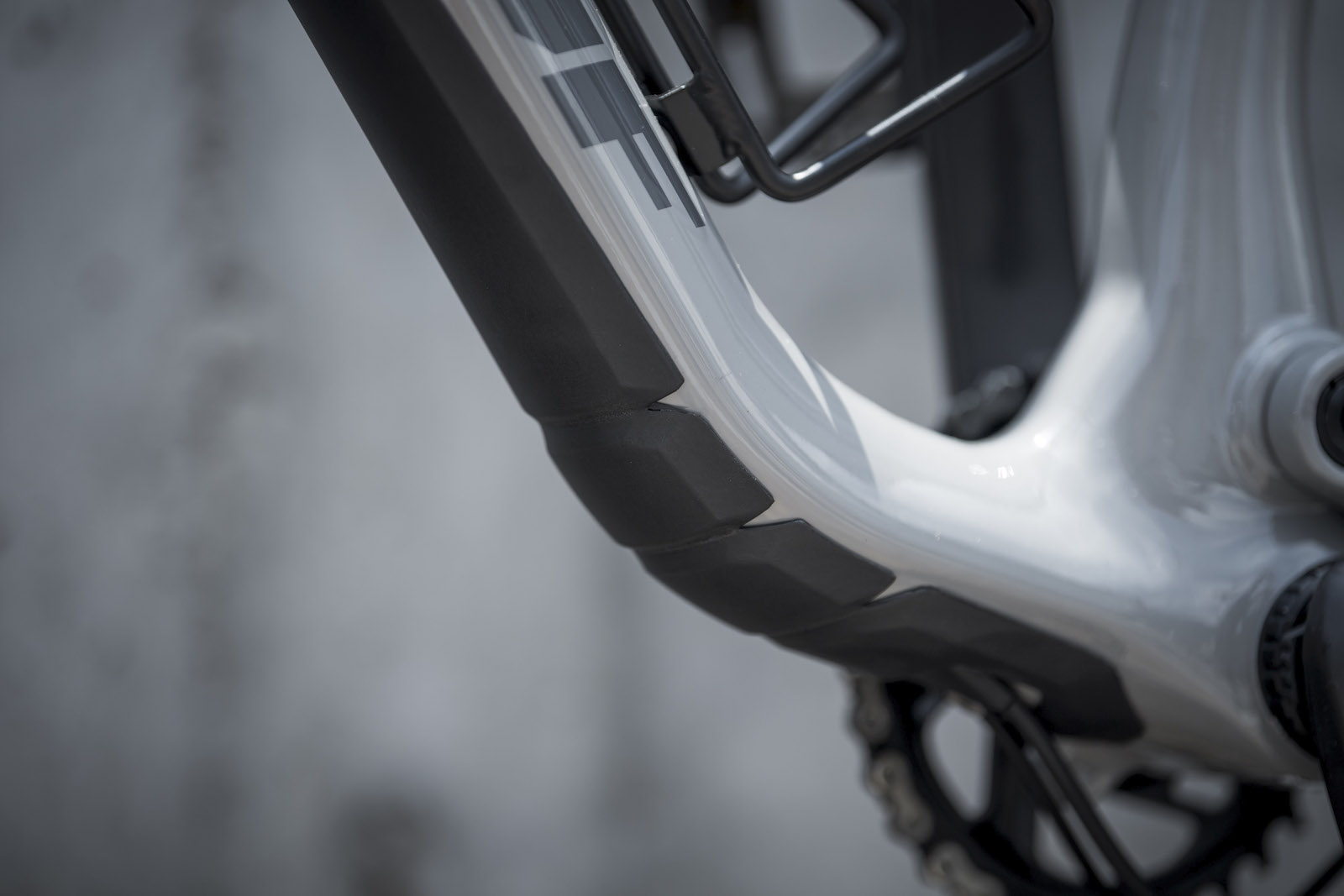 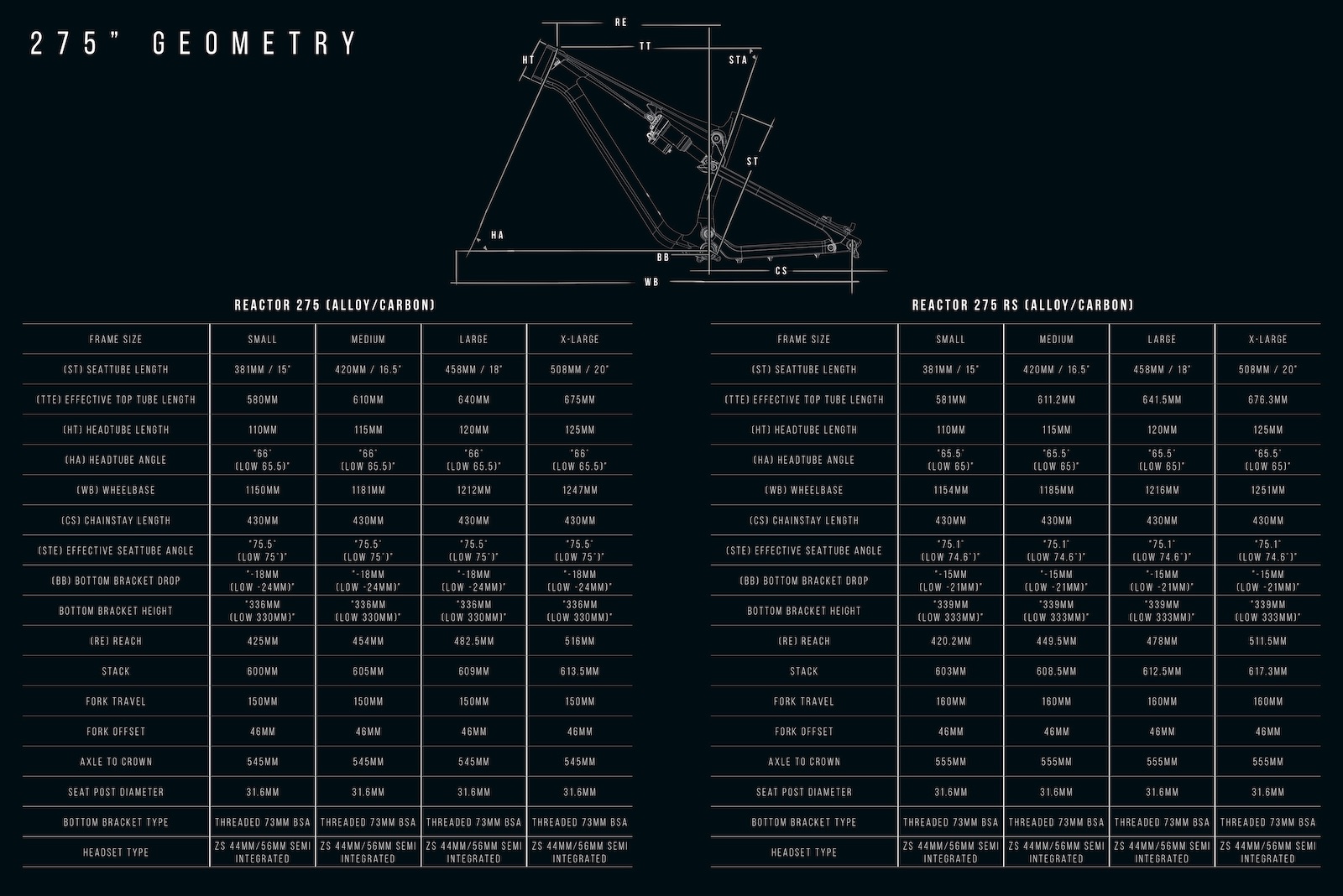 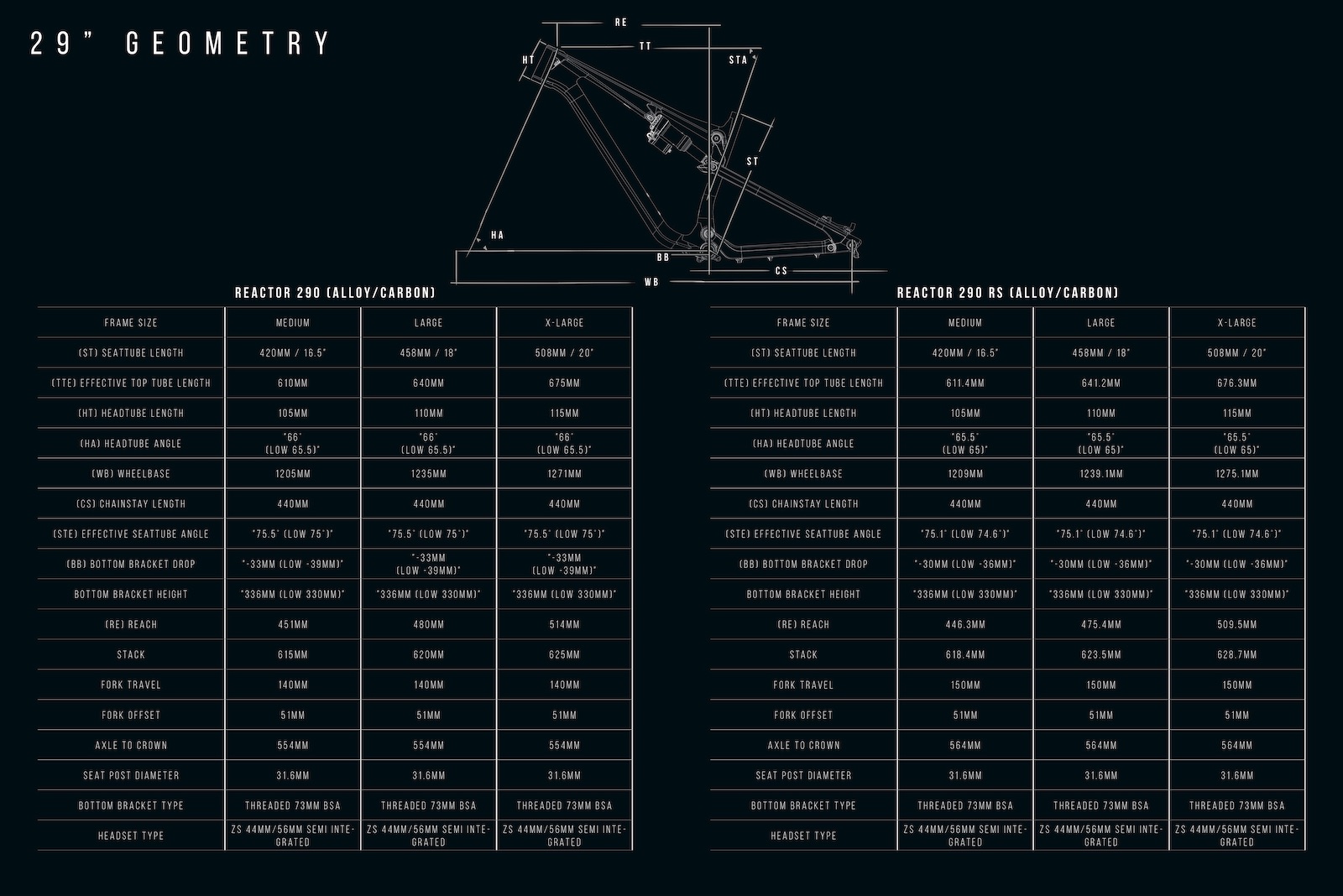 [Marco Toniolo] I was able to try the new Reactor on the trails of the Paganella during the Summer Bike Connection. More precisely, I rode the Giada Line four times in a row starting from Cima Paganella. This trail in particular: 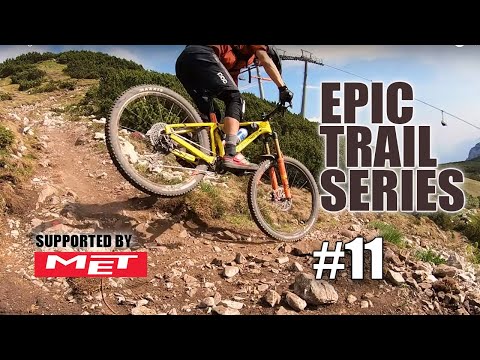 It was the 27.5″ RockShox model in size Large. I would have gladly tried the 29, but during the event, in June, it was not yet available. As you can see the trail is very battered, with so many rocks stuck in the ground that in some cases it requires good momentum in order to avoid getting stuck and falling. This was the main reason why I would have preferred the 29″, but I wasn’t disappointed by 27.5″ by any means. In fact what I noticed right away is the quality of the Reactor rear suspension and its high sensitivity to small bumps. A really rear end, with a good progressivity at the end of the travel that helped avoid several bottom outs. I knew the new Rock Shox Ultimate suspension from before, so I can say that part of this high sensitivity is due to their quality, in particular to the fork. 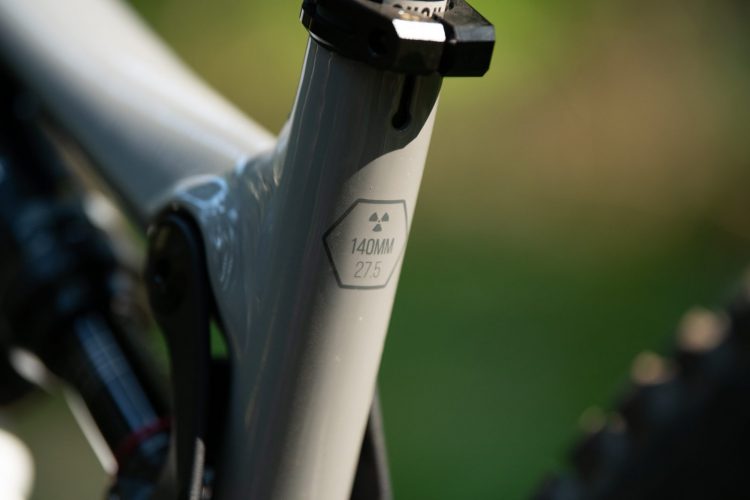 I appreciated how agile and manage the bike felt, a typical characteristic of 27.5″ wheels – sporty and playful. It is therefore difficult to categorize the Reactor 275, perhaps the definition that seems most appropriate to me is that of a “mini-enduro”. I didn’t try it uphill, I was too busy having fun on the downhills. Things likely change a bit with the 29 model, since it has 140mm of travel in front and 130mm out back, and likely climbs even better, leaning more toward the trail bike segment. 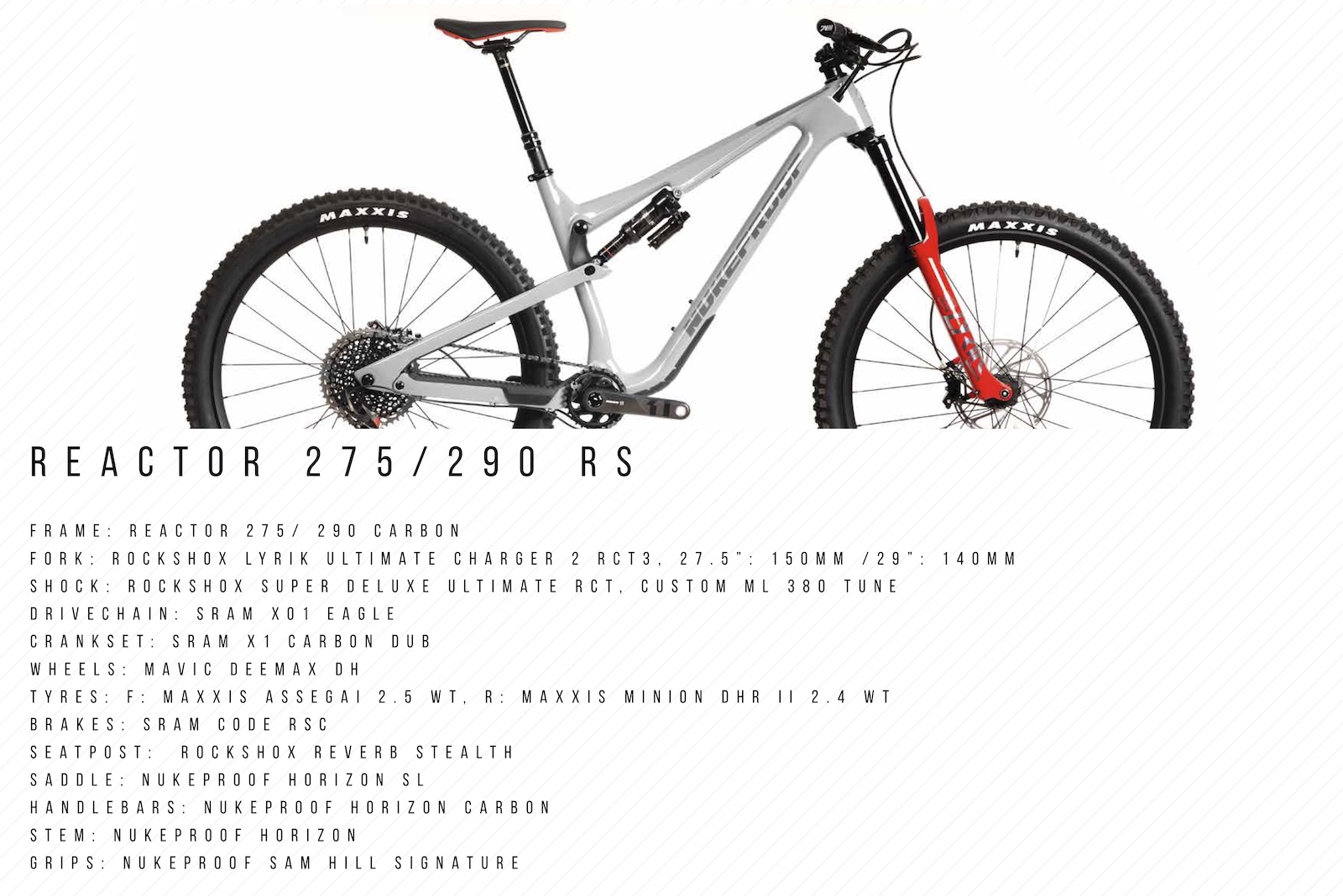