Diego Caverzasi secured his first win of the season at 26TRIX and became the first rider ever to defend his title at this legendary event. The Italian sent the best run in the sunset of Saalfelden Leogang and celebrated the win ahead of Nicholi Rogatkin (USA) and Simon Pagès (FRA). Due to the fact that the qualification had to be cancelled on Friday because of high winds, 31 riders competed in the final today. 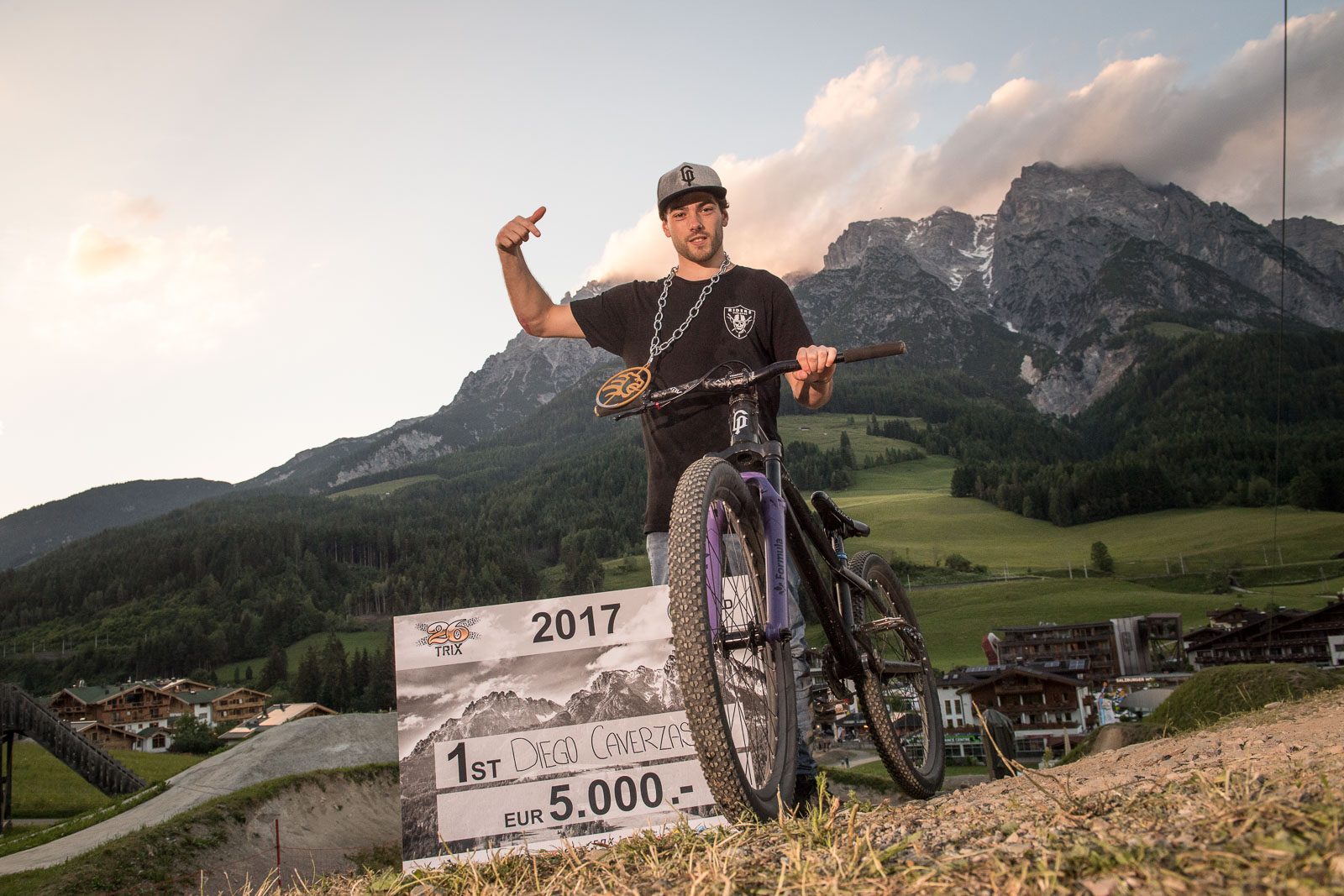 After the first run Jakub Vencl (CZE) lead the field ahead of Adrian Tell (NOR), who had made through to the final by winning the  pre-qualification. FMB AM Cup Champion 2016 Erik Fedko (GER) completed the Top 3 at that time. Even though Nicholi Rogatkin wasn’t able to send a clean run in the first bout of the day, he still made jaws drop, when casing a jump and snapping his seat clean off. Without noticing he still went on to throw down his signature ‘Twister’ for the crowd and landed it clean. 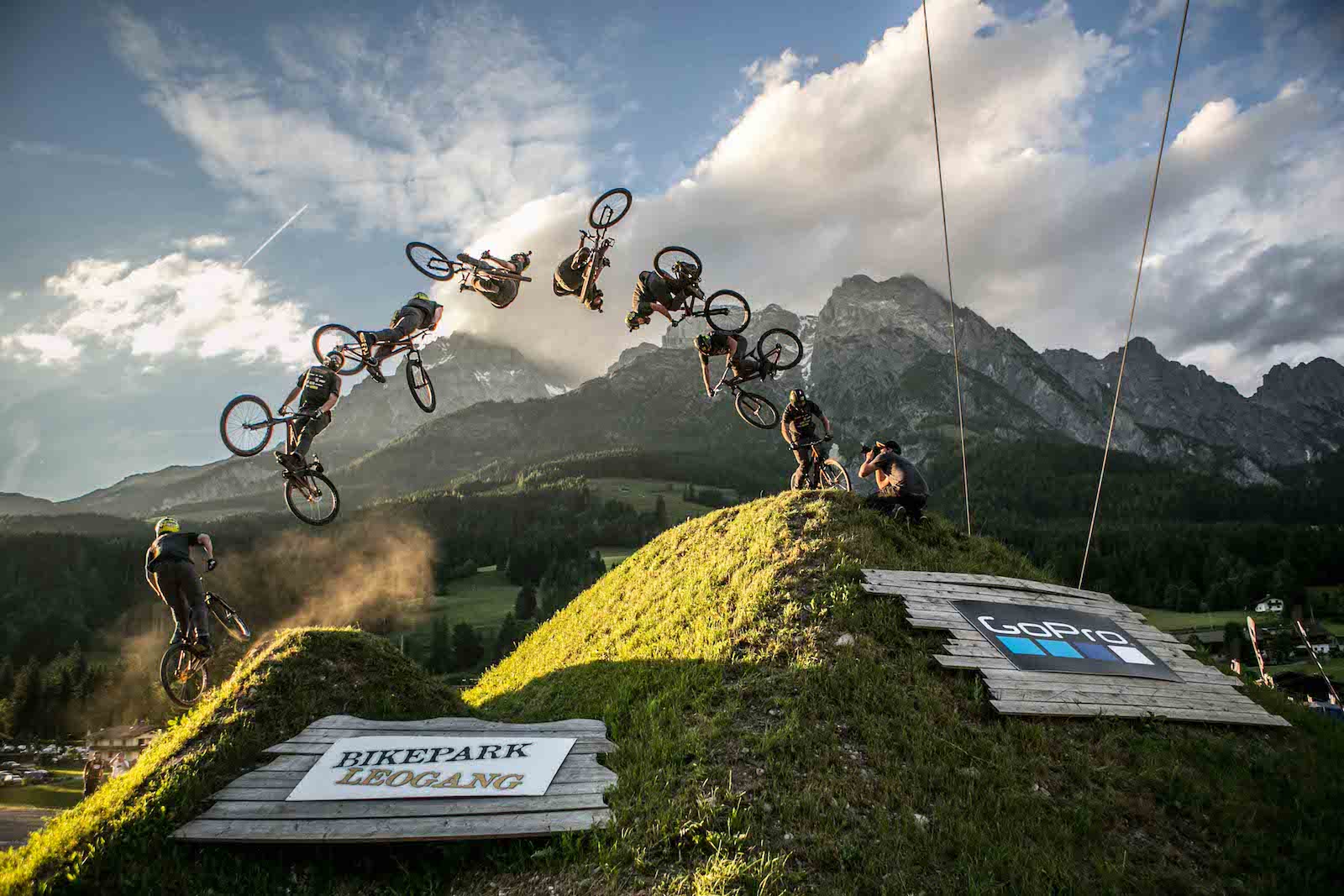 Were the top guns going to be able to make a run for the win? It wasn’t until Alex Alanko (SWE) dropped in before anyone put any pressure on the Top 3. The Swede put together a sensational run and he moved up from 18th to 2nd place. Alanko’s performance seemed to motivate everyone still waiting to drop in. Simon Pagès was the first, who was able to knock Vencl off the top spot. He took the lead thanks to a run that included an opposite backflip-tailwhip. Diego Caverzasi wasn’t going to leave it at that. The defending 26TRIX-Champion kicked-off his run with a frontflip-barspin-x-up and followed it up with an opposite 360, frontflip-no-hander, cash roll, no-hander and a backflip-barspin-to-tailwhip. With only one rider waiting at the top of the starting tower , it was all up to Nicholi Rogatkin. However after a clean run – including his second twister of the day – the judges saw the Italian in first by the tiniest of margins. 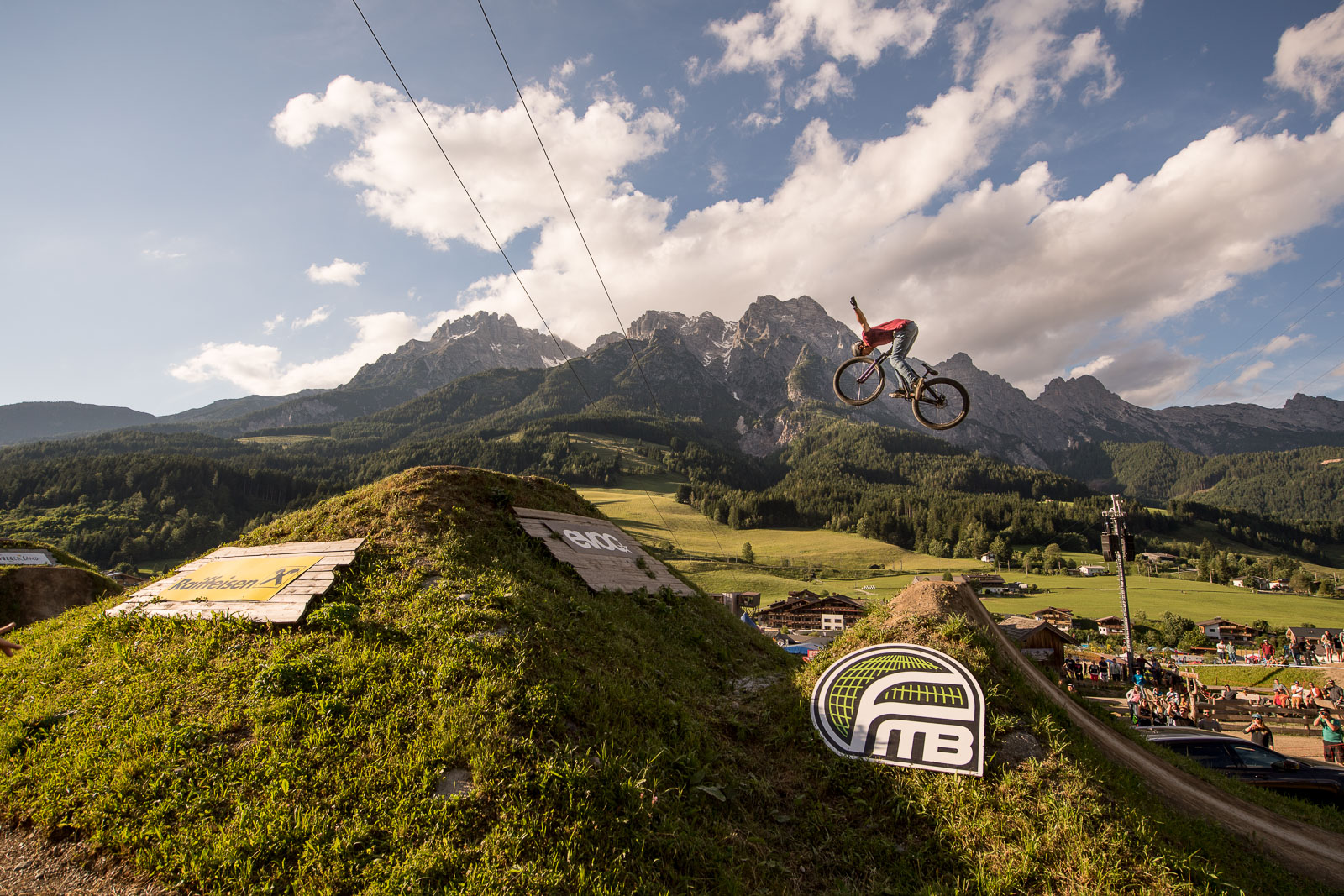 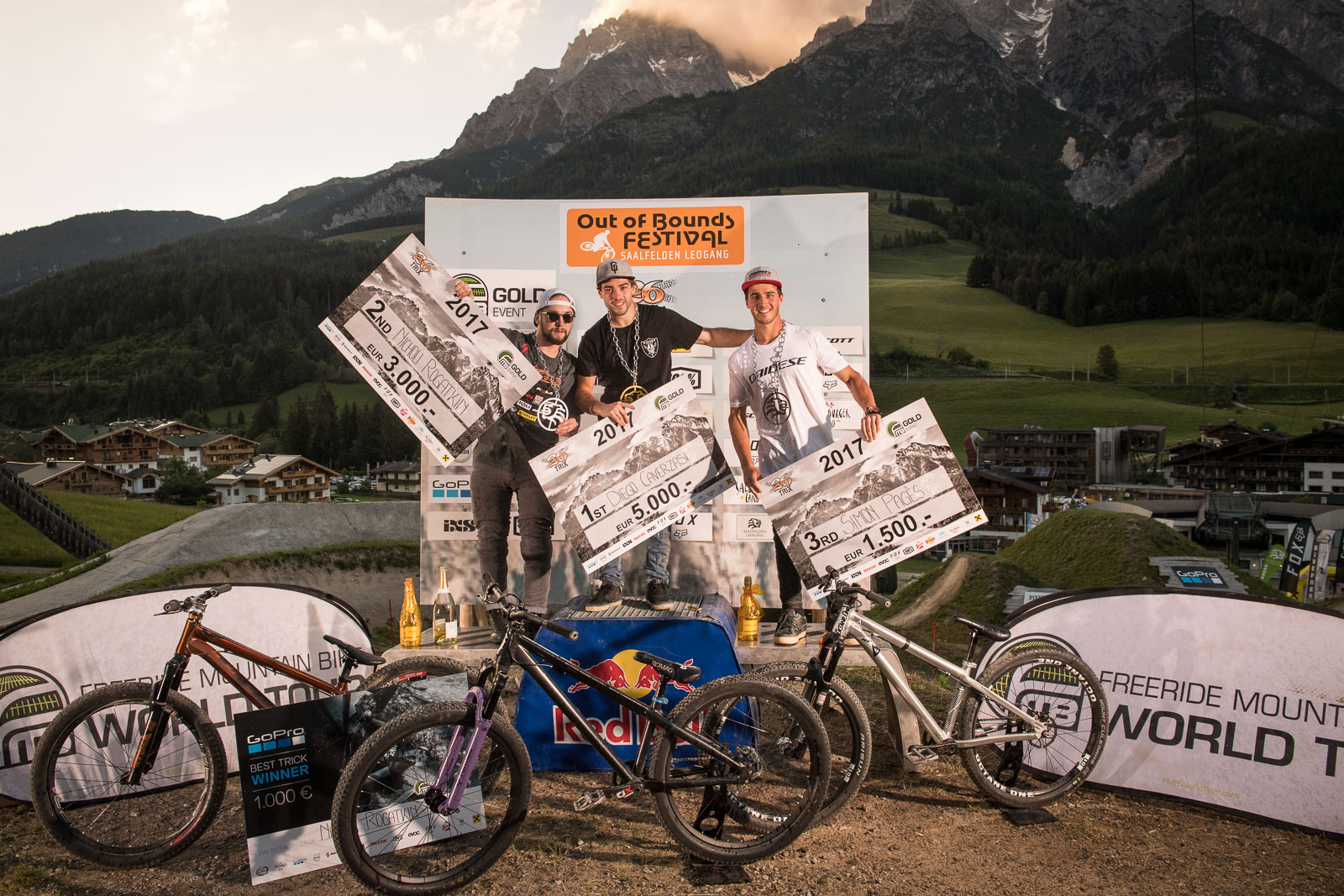 Pagès and Vencl head to Innsbruck

Thanks to a great performance at 26TRIX, Simon Pagès (FRA) and Jakub Vencl (CZE) will be heading to the Premier of Crankworx Innsbruck (June 25). Each of them have been awarded with a wildcard for the third FMB Diamond Series Event of the season, since they were the best ranked riders at 26TRIX, who had not yet qualified.

Jakub Vencl: “The wildcard was really unexpected. I didn´t expect anything, since I haven´t been riding much lately and I´ve had some injuries. I did the run I wanted to do, I just rode clean and it worked. I´m super stoked to go to Crankworx, it´s been a goal for a long time. I missed it a couple of times because of injuries, so yeah, I couldn´t be happier!”

Simon Pagès: “I´m really happy! It was a really hard day with the wind, but I made the most of it. I´m very excited to be heading to Crankworx Innsbruck.”