Focus Bikes from Germany  have produced and launched their final production models for their new SAM Carbon, read all details here.

We spent some time in Punta Ala with the Focus Race team, principally team rider and part of the Focus development team Fabian Scholz, during and after the European Enduro Series. We  had a brief look at what they were doing with the bikes and we spoke to Fabian extensively about the new SAM carbon and how it came into being, gaining an inside view into how new bikes are developed, especially carbon versions.

We have seen the new Focus SAM carbon being used at a few races, it has reached the final stages of development,  what’s the aim of the new bike?

The new SAM Carbon is aimed for Enduro racing but of course also suitable for everyone else who wants to do proper mountain biking, in fact for all who need a bike which is a good climber and a perfect descender. 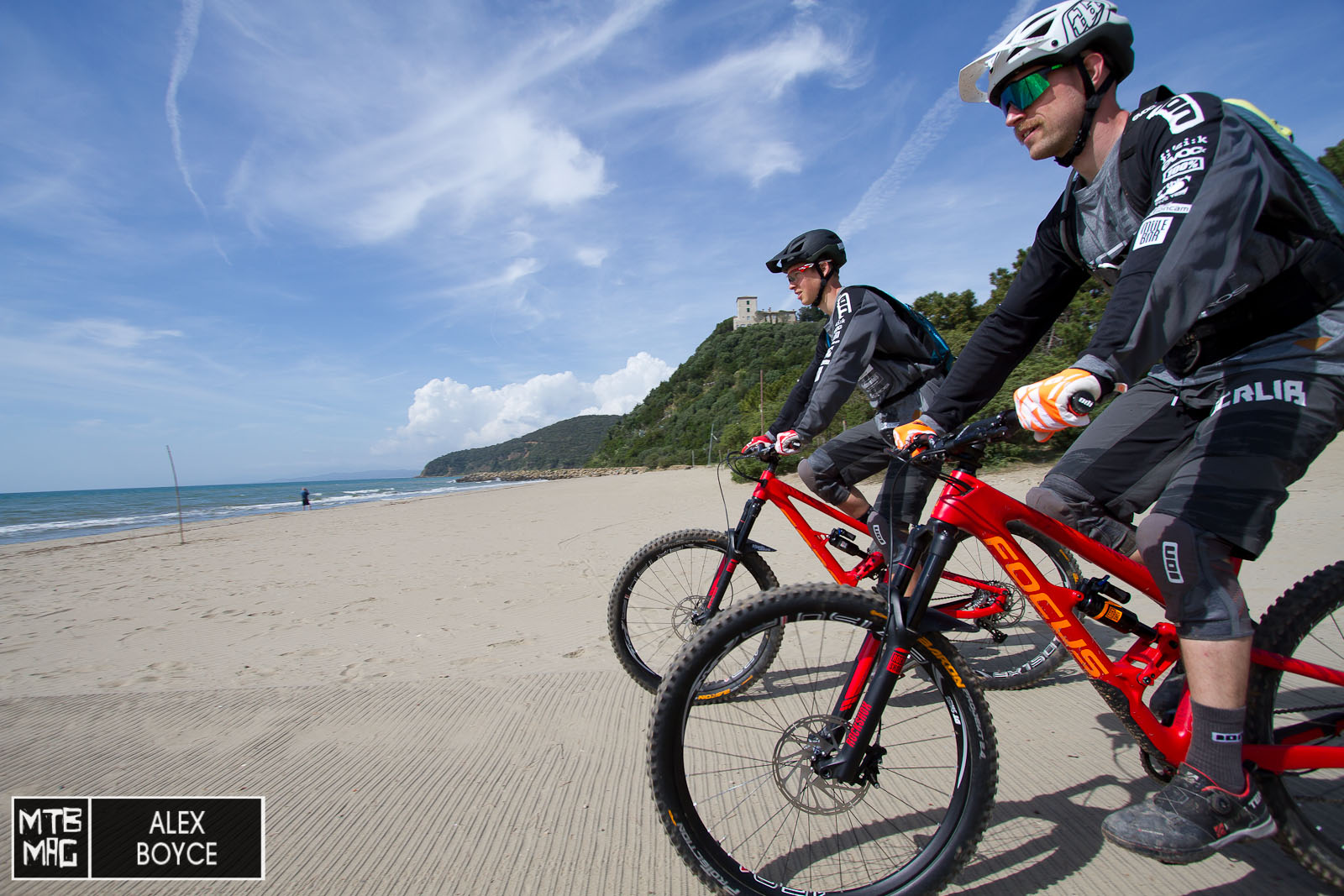 The Focus team were in Punta Ala for a few days of extra riding and testing.

When making a carbon frame what challenges did Focus face compared to the aluminium version, shall we expect the same ride style from it?

Although we have changed the geometry just slightly, the carbon version feels (a little) different. This is not only due to a dramatic weight reduction (we dropped the weight 500grams compared to the aluminium version), but the characteristics of carbon are unlike aluminium concerning absorption and flex. So this gives you a slightly different ride feeling, but we kept the overall ride characteristic of the SAM alloy which is perfect in our eyes. Carbon gives us more freedom in designing a bike, which you can clearly see when you look at the frame shapes of the bike. 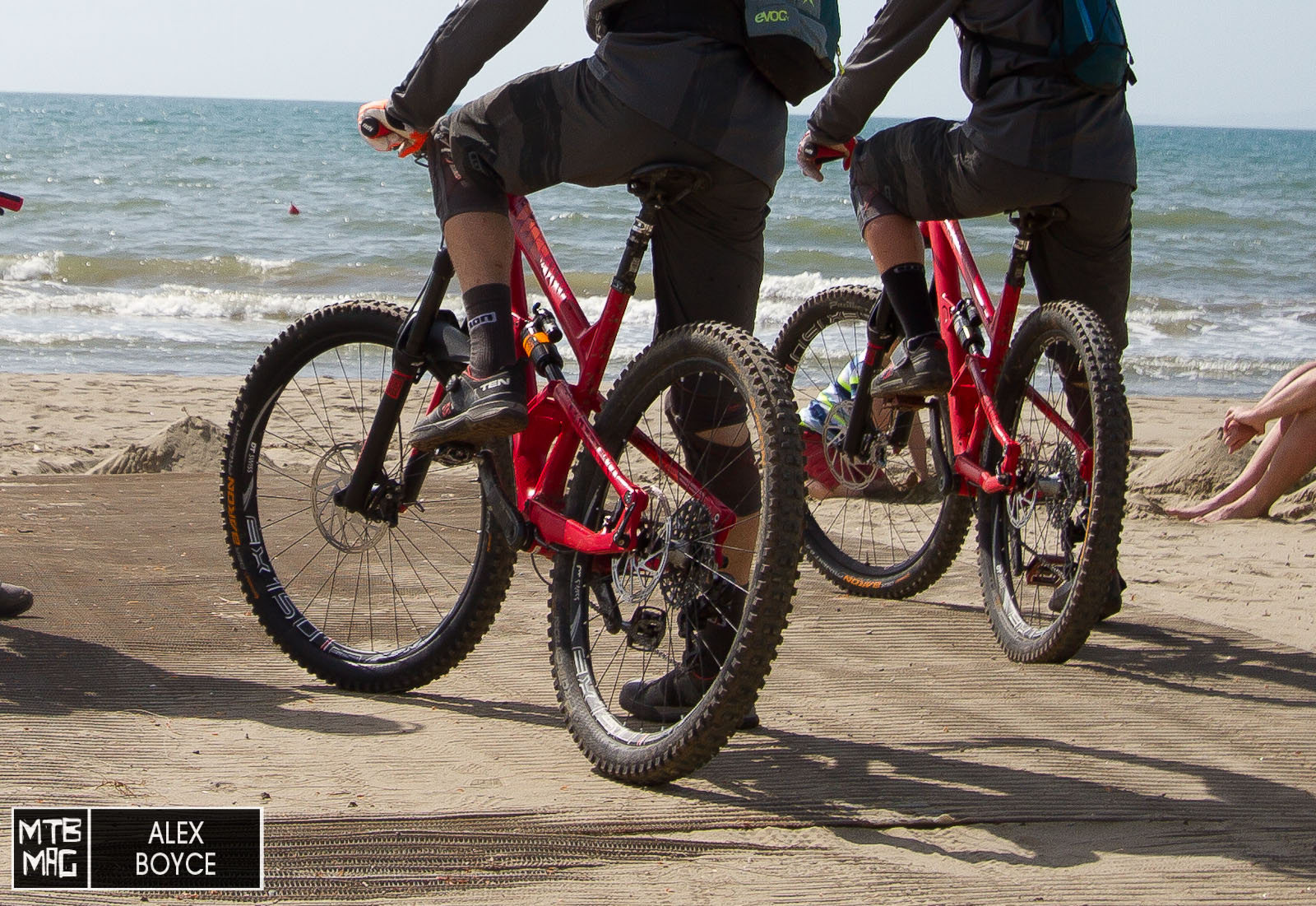 Up close the new SAM has a full carbon rear triangle as well, you can see the differences next to the aluminium version.

When making a carbon frame how many test versions do you go through to get to a usable version?

There are several things that need to be satisfied when making a carbon frame. One is the specific stiffness values that result in the ride feeling we want to have. The other thing is fatigue resistance of the frame, to withstand all necessary test criteria from our in-house test lab. At the same time we always keep an eye on the frame´s weight. It needs several sample loops to find this perfect symbiosis, which then will be transferred to real riding on trails by more samples. Those ones are ridden by the team and the engineers.

After the first successful samples are done, we run a pilot-run production for each size and test them again before we run the real mass production; this makes sure the mass production process later is stable. It’s a lot of extra effort, e.g. we need to build and destroy quite a large quantity of frames, but it’s worth the effort. 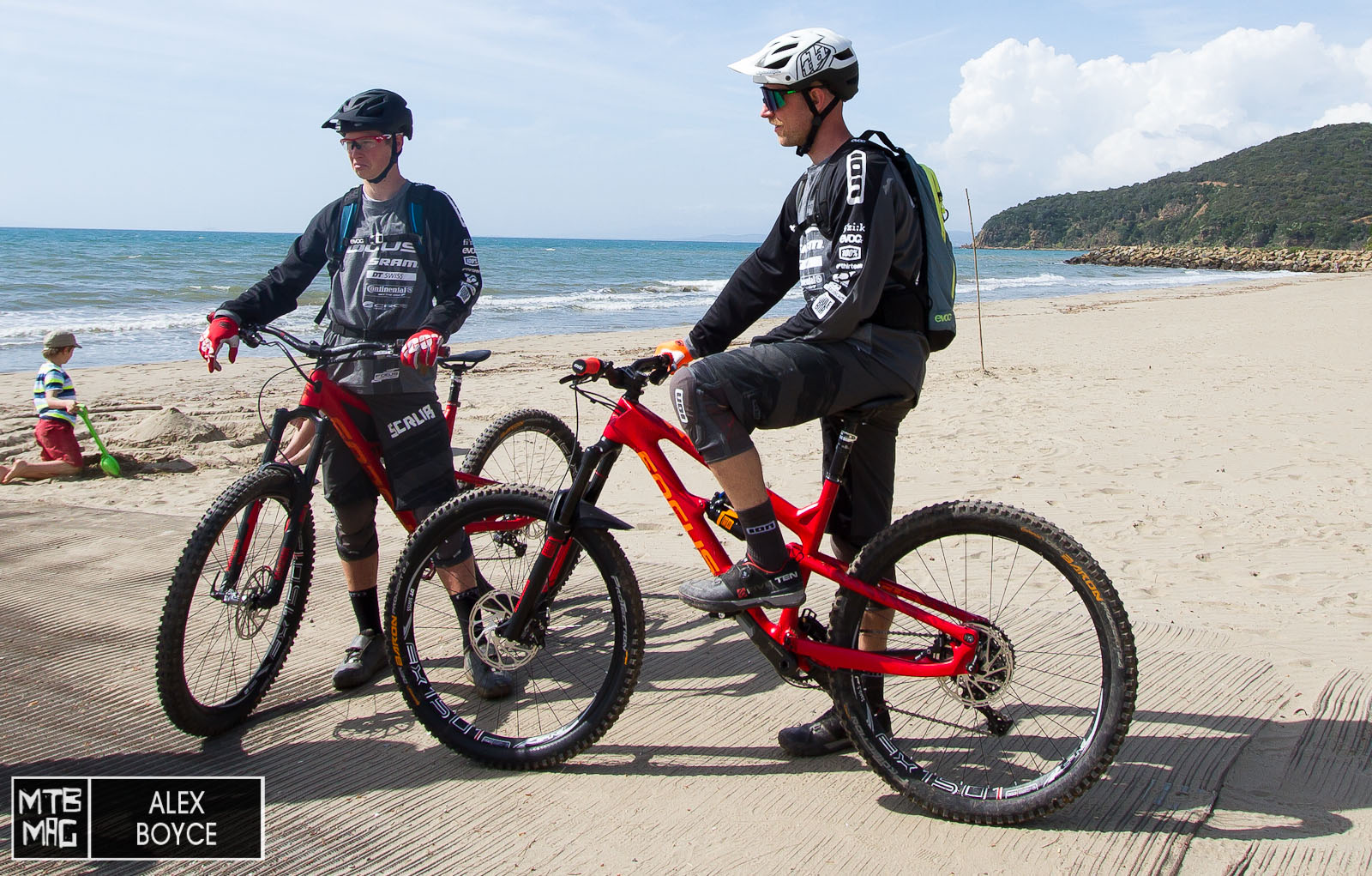 Aggressive geometry seems the norm for this bike.

What are the challenges of a complete carbon rear end?

For some suspension designs the pivot zones and yoke are getting really thin, thus in order to make a stiffer carbon part than the alloy version is sometimes getting difficult, e.g. to make parts hollow sometimes is not possible if they get too slim. So not all designs makes sense in carbon. 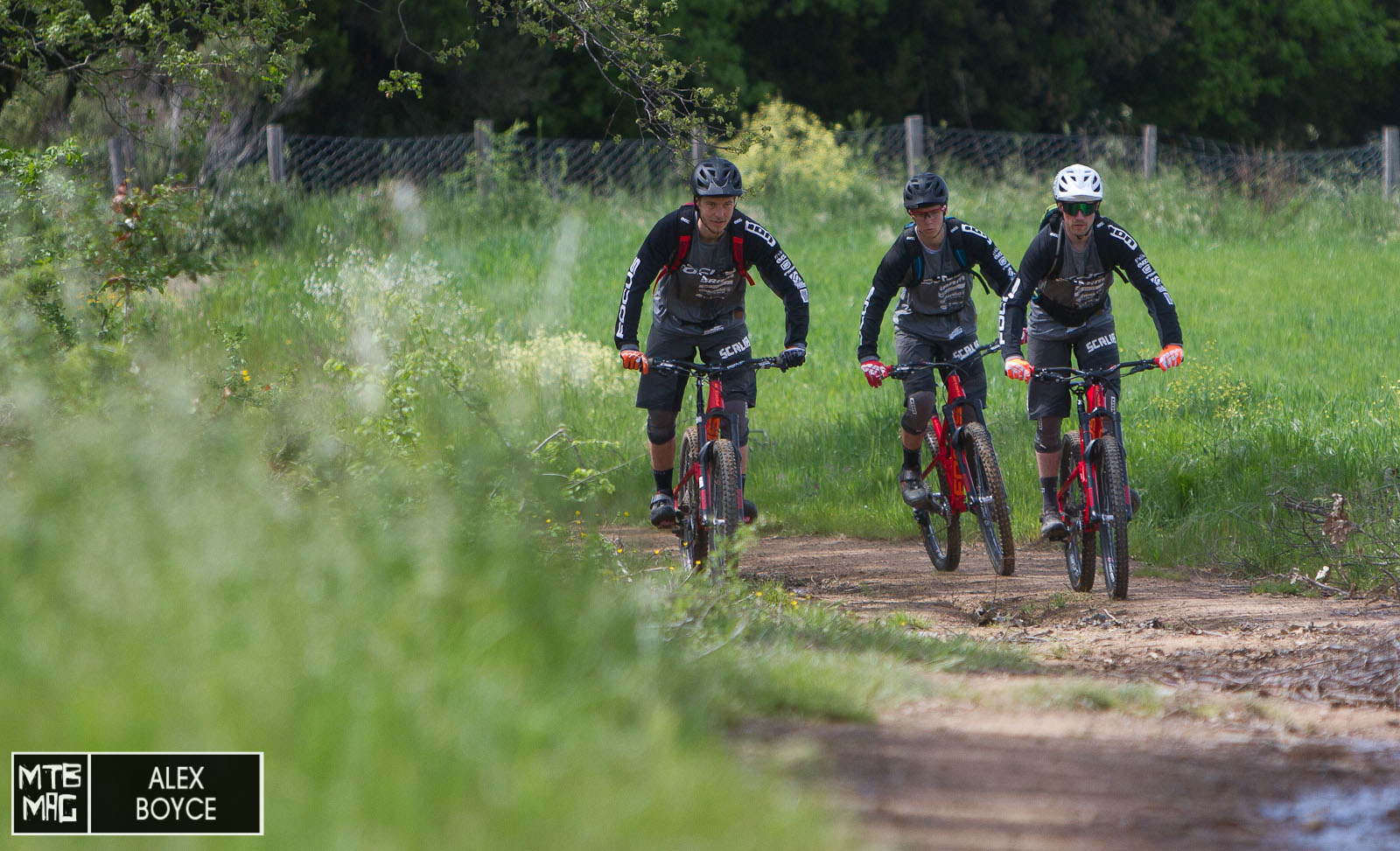 Focus have had months of testing the bike back to back against it’s aluminium counterparts. 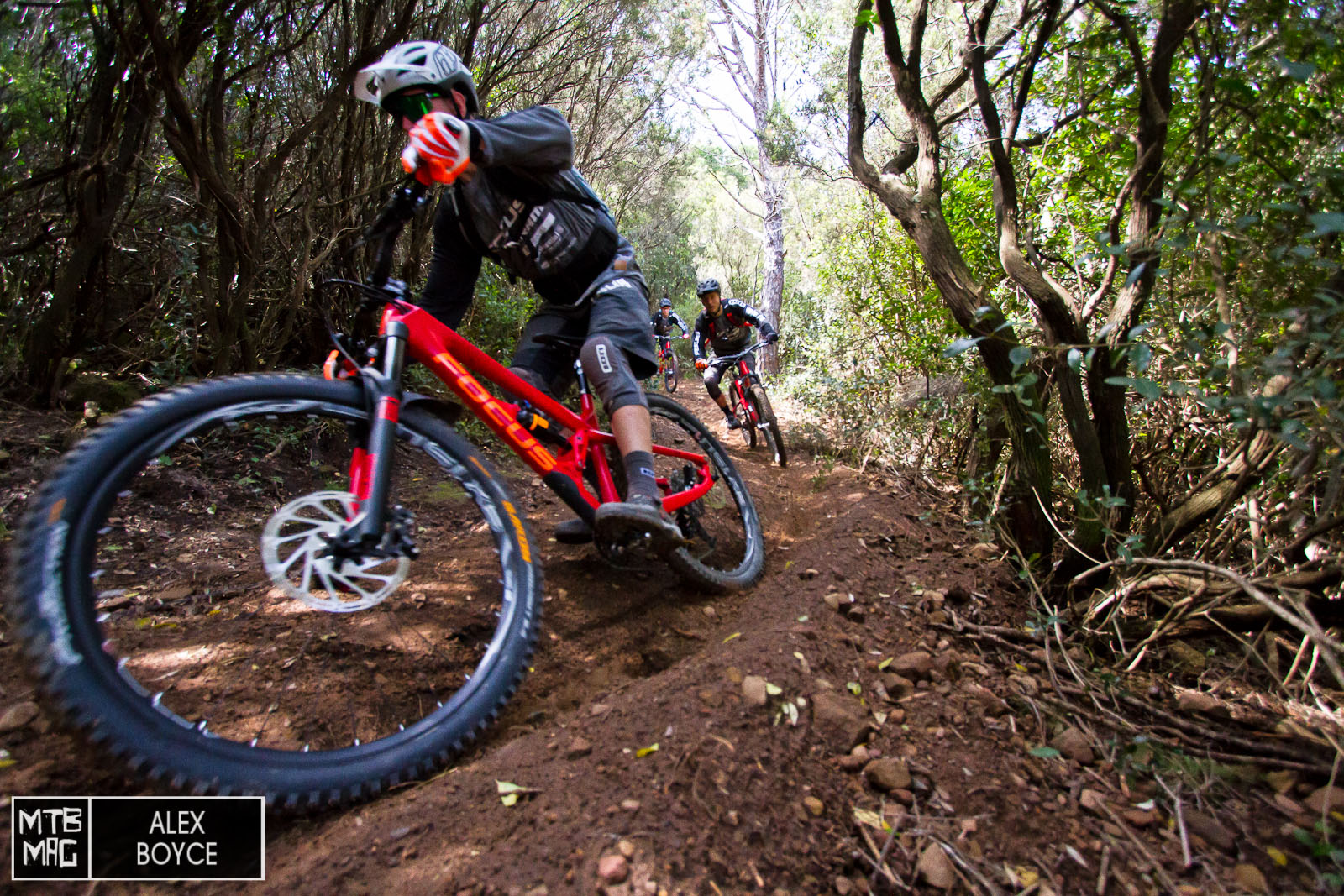 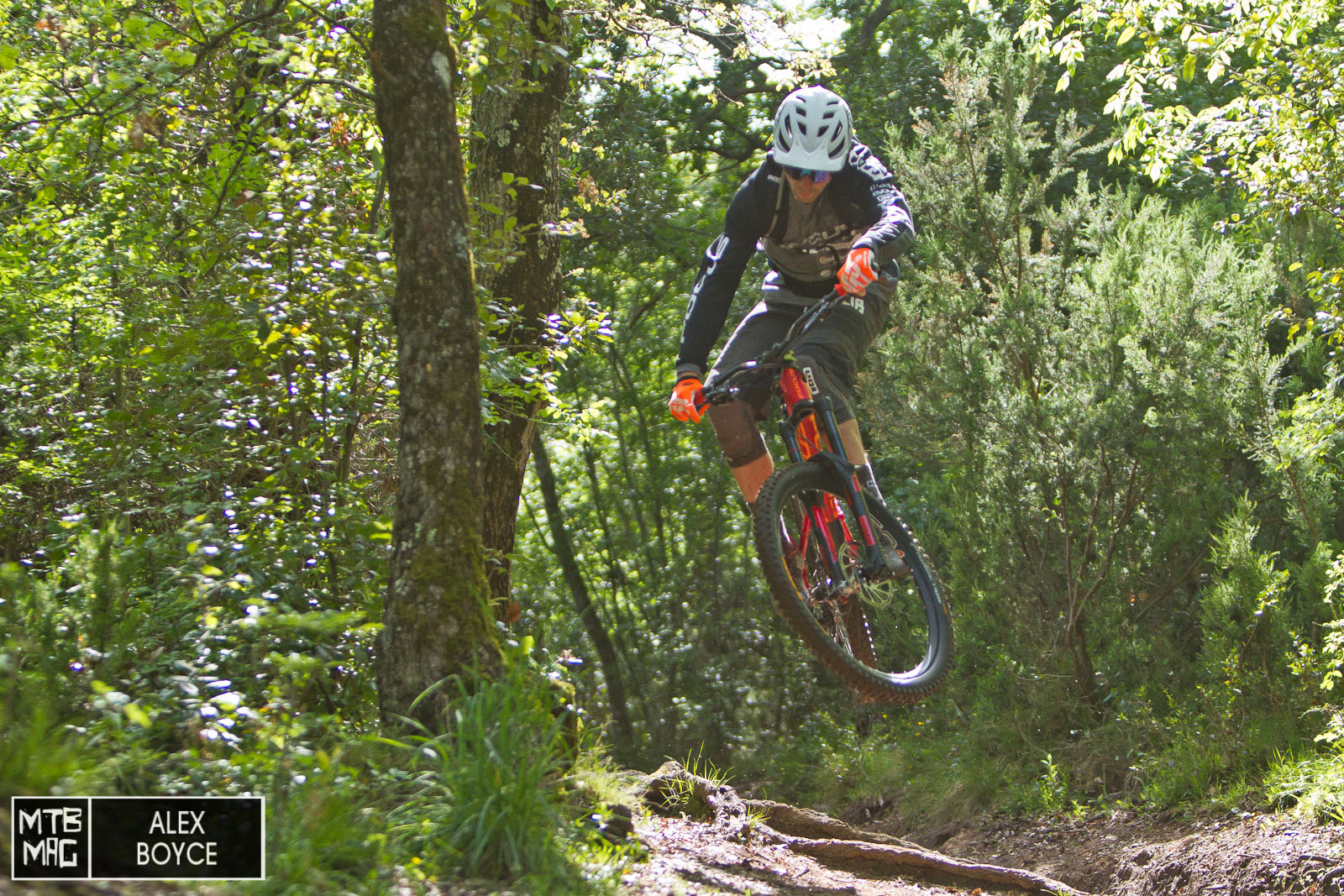 The SAM’s aggressive geometry points it’s self in the direction of speed well.

Who decides frame feeling and how do you decide that in carbon during testing?

First of all the frame needs to pass all our internal tests, which means stiffness, fatique & drop/ impact and other overload and ultimate strengths tests. After those tests are complete we decide if the ride feel is also satisfying. One really important point is the rear-end flex. On one hand the rear needs to be really stiff for good power transfer but also flexible enough to handle all impacts and maintain the grip of the rear wheel. If the rear end is too stiff the bike will not have  enough traction in corners or if you’re riding over rough stuff. A too flexy rear-end will feel really un-precise and might keep you off your line. So it’s pretty difficult to find a good mixture out of both worlds. 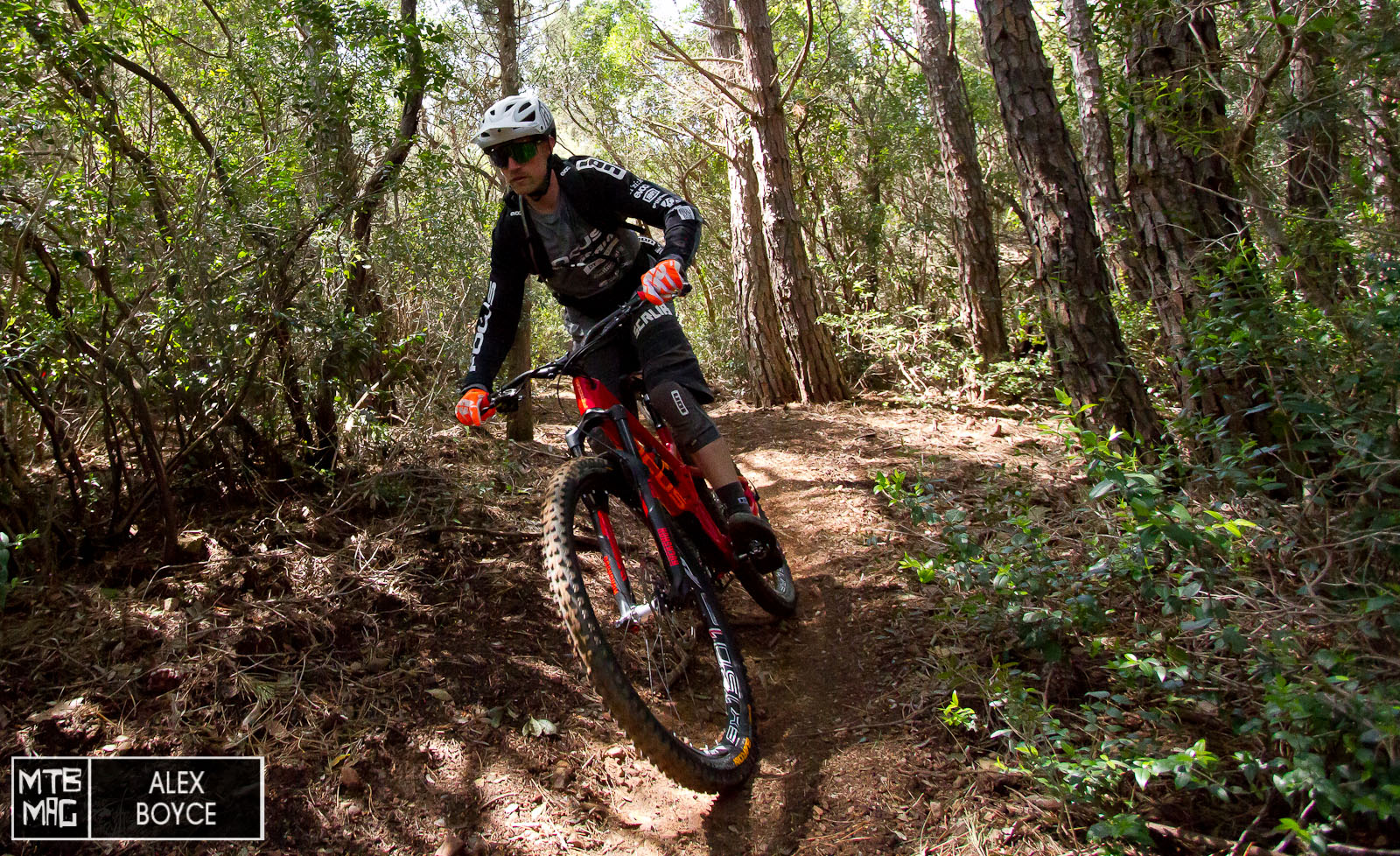 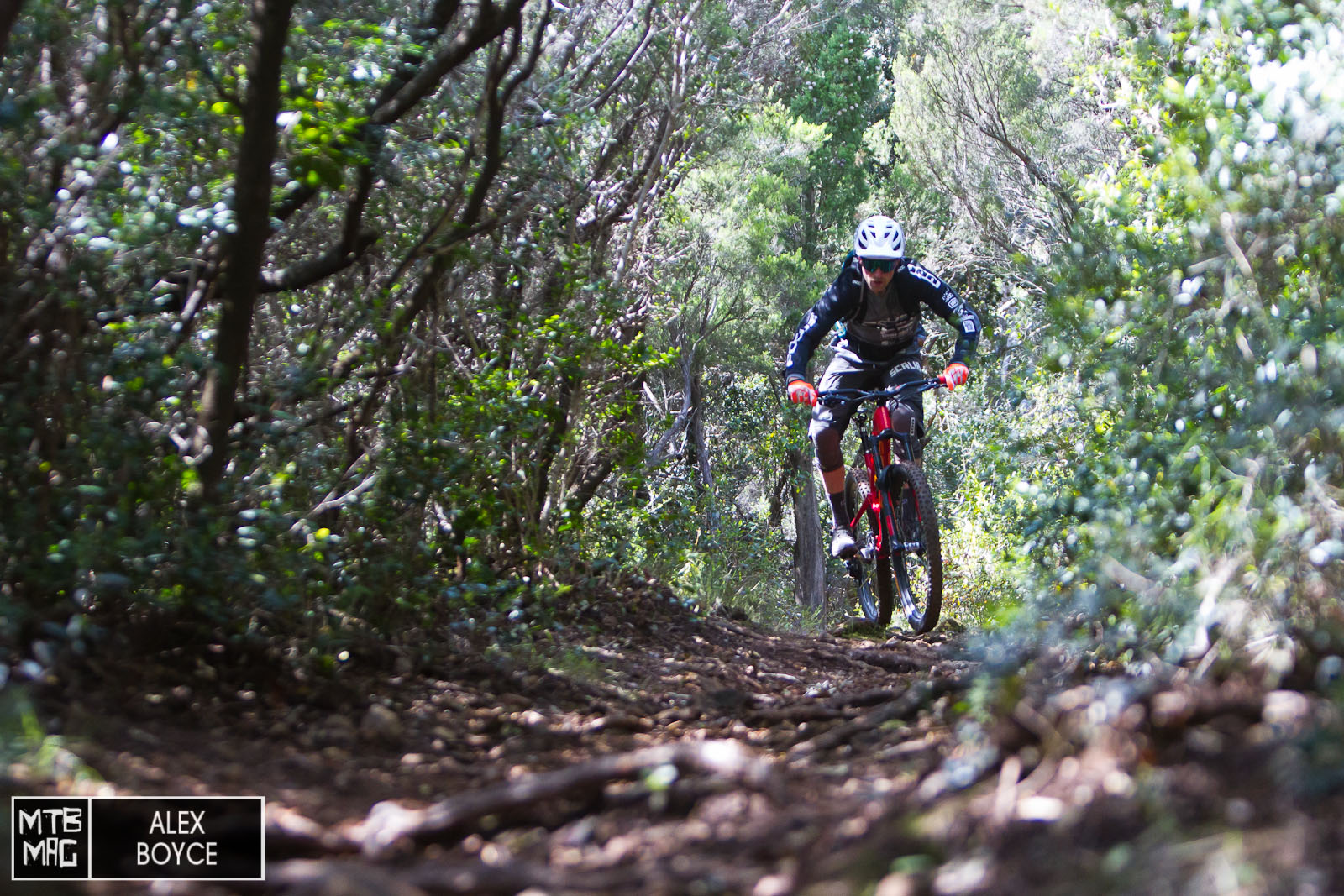 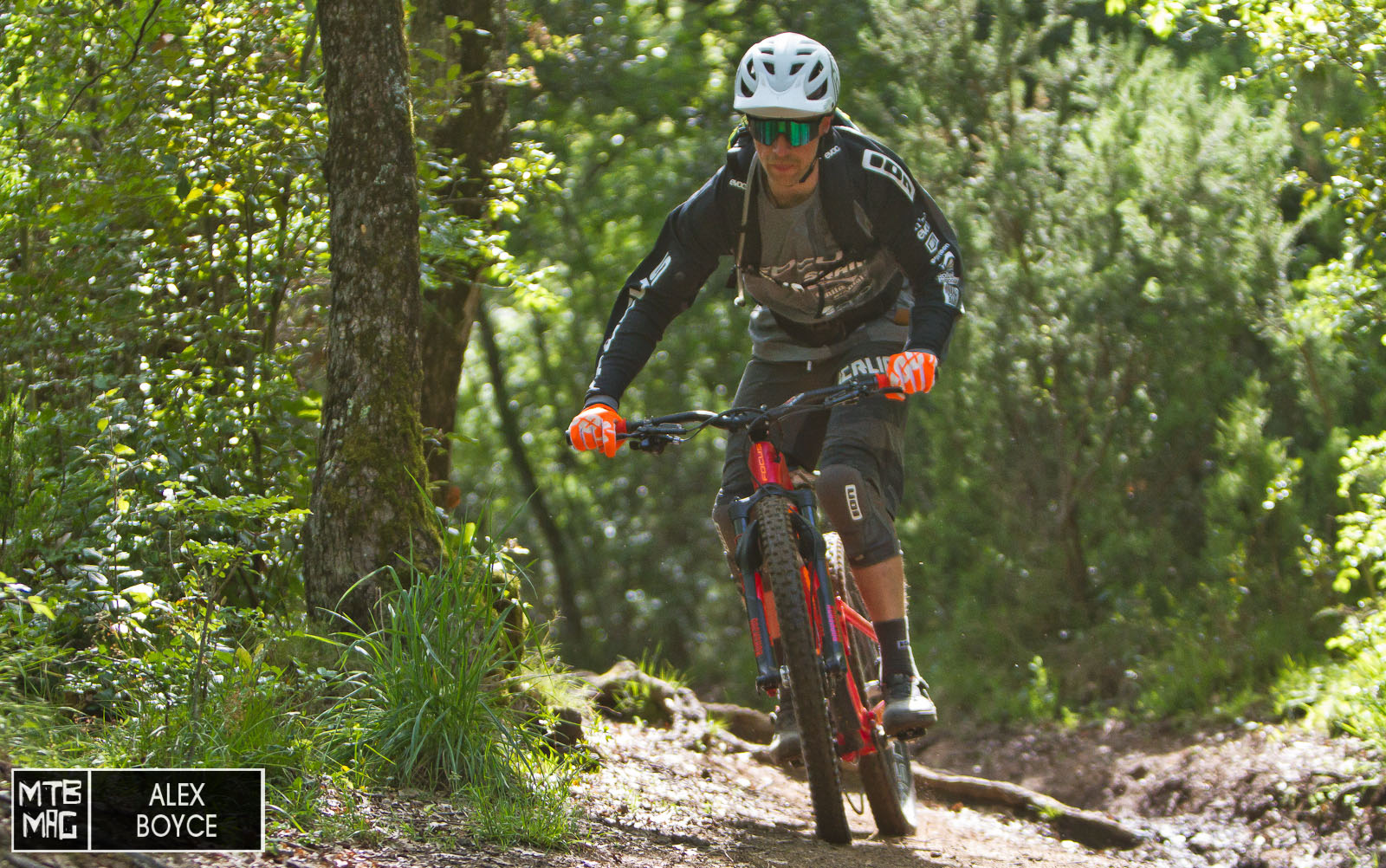 Thanks to Fabian and his sharing of his development knowledge.