The Ziggy Link allows Forbidden Druid owners the ability to apply the business up front, party out back mixed wheel size approach to their bikes. Replacing the lower link from the Druid’s two-part Rate Control linkage, the Ziggy Link recalibrates the geometry to accept a smaller 27.5in rear wheel and immediately converts your 29er Druid into a mullet sporting corner slayer. 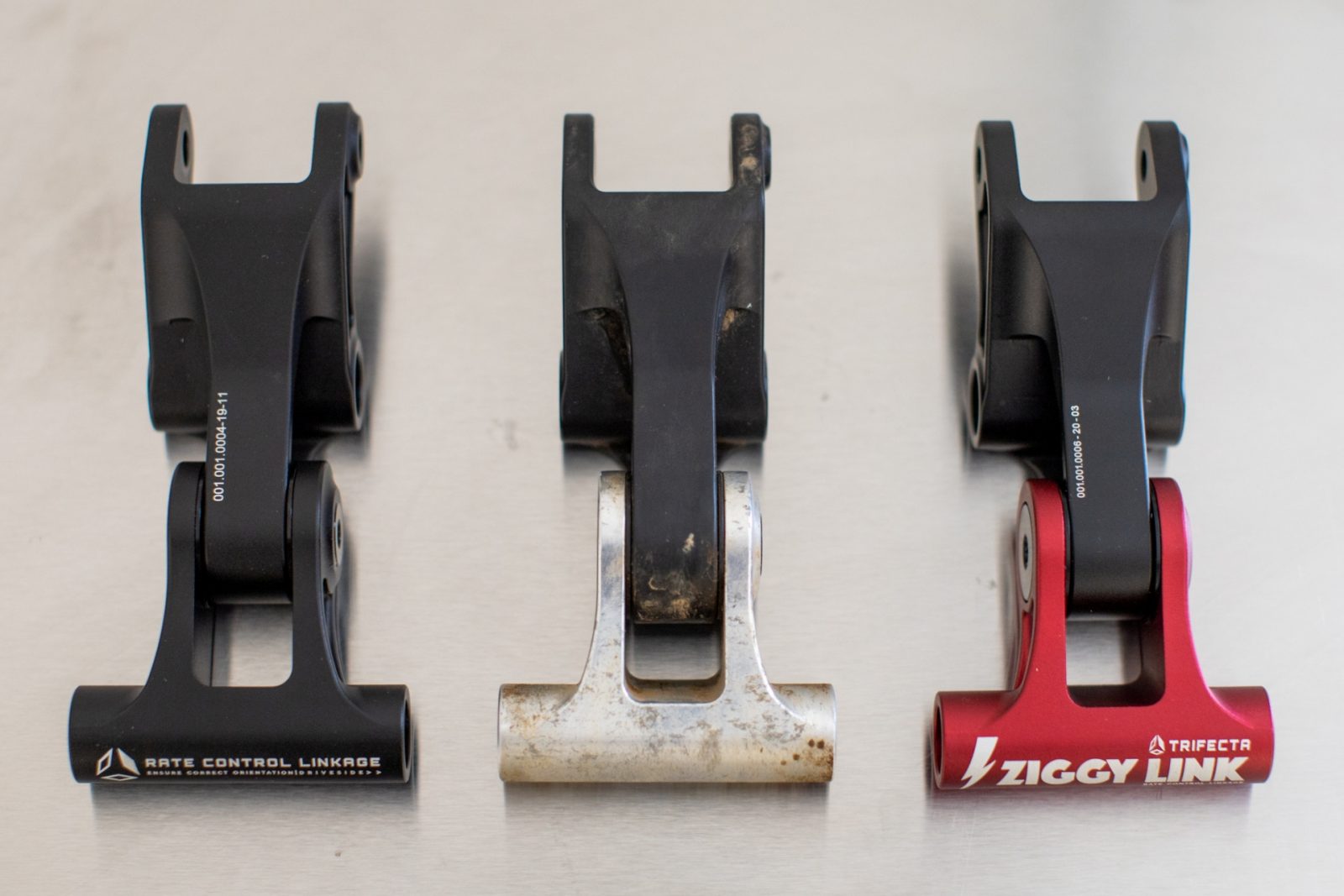 After increased rumblings of mixed wheel size bikes surfaced in early 2019, shortly before their successful debut between the tape, our attention piqued enough to explore the concept further. Initially intrigued to see how a 29in front, 27.5in rear-wheel setup would perform when applied to a short-travel trail bike like the Druid, we began a process of experimentation to see if the fabled mullet setup would yield favourable results on the trail. 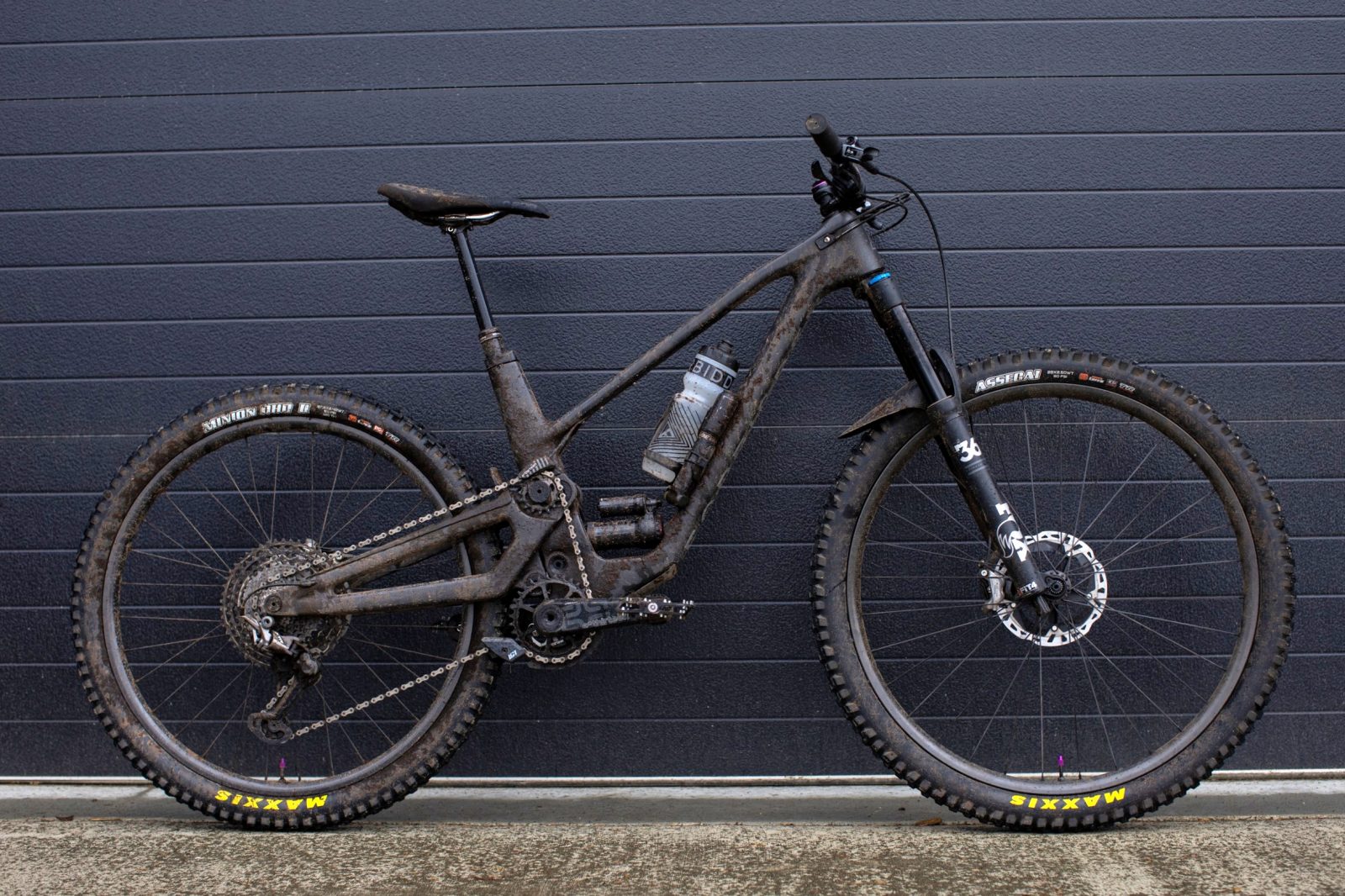 Being an impatient bunch, we first just threw the small wheel in the back and headed to the trails. This was fun, it showed us there was promise there, but the pedal smashing BB height made it almost unrideable on anything but sustained downhill sections of trail. Our first prototype ‘mullet link’, designed to wholly retain the Druid’s geometry, this was a step in the right direction, but it didn’t feel like it matched the natural aggressiveness that the mixed wheel size delivers. Back to the drawing board, we wanted to push the geo side of things a little further to better take advantage of the handling characteristics that the wheels alone bring to the table. The production Ziggy Link lowers the BB height by 6mm and slackens the Head Angle by 0.5-degrees, essentially the halfway point between stock Druid geo and “we just chucked a small wheel in the back and now we can’t pedal anywhere”. These subtle changes in the Druid’s geometry when coupled with the mixed wheel configuration delivered precisely the total package we were looking for and the Ziggy Link was born. 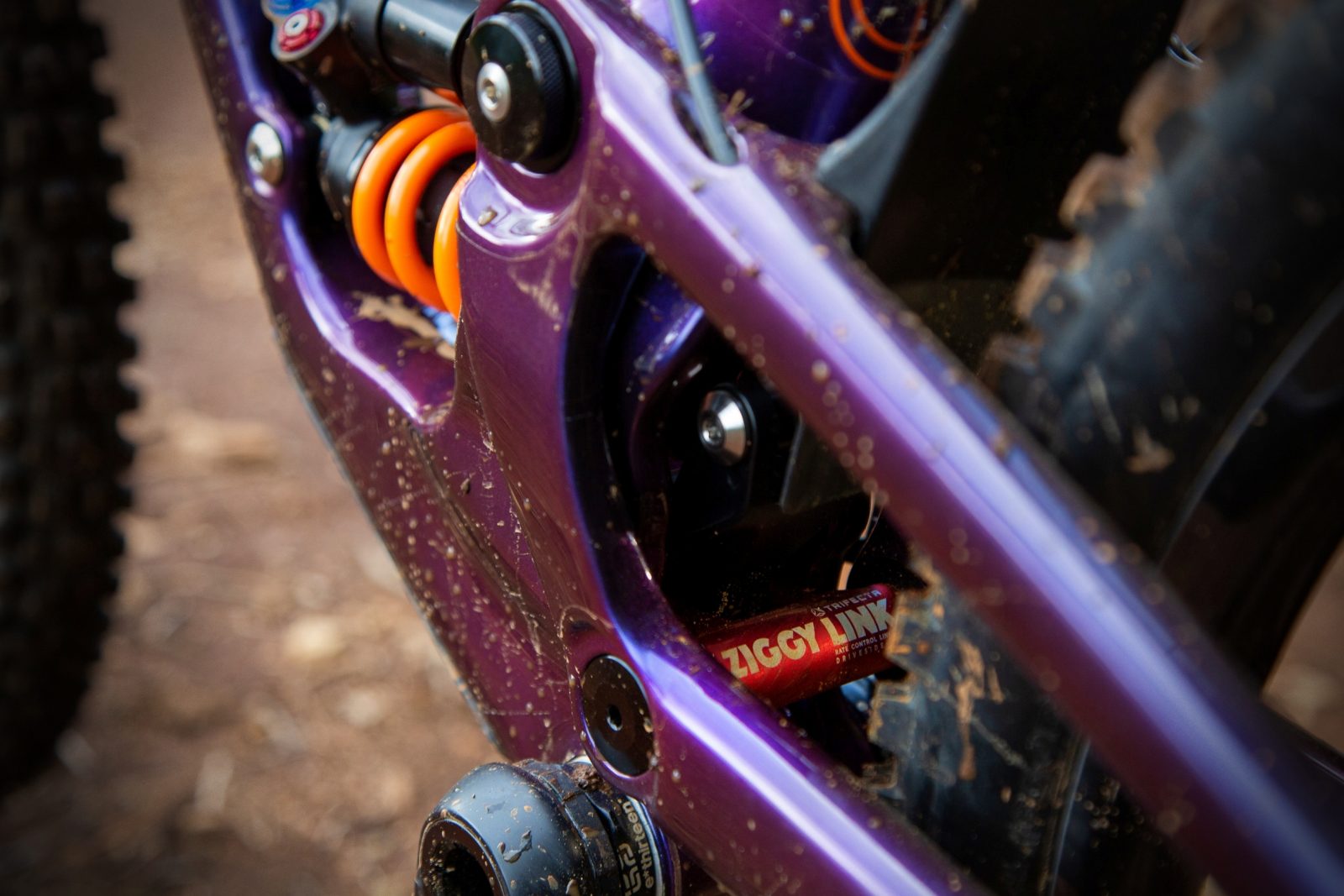 We all know that 29in wheels are fast, but hitting corners and linking turns on a Ziggy Link equipped Druid is a feeling that needs to be experienced. Delivering increased reaction times and a heightened ability to change direction and adapt to the trail ahead. Opening the Druid up and letting things get rowdy while remaining relaxed and composed is eye-wateringly fun. 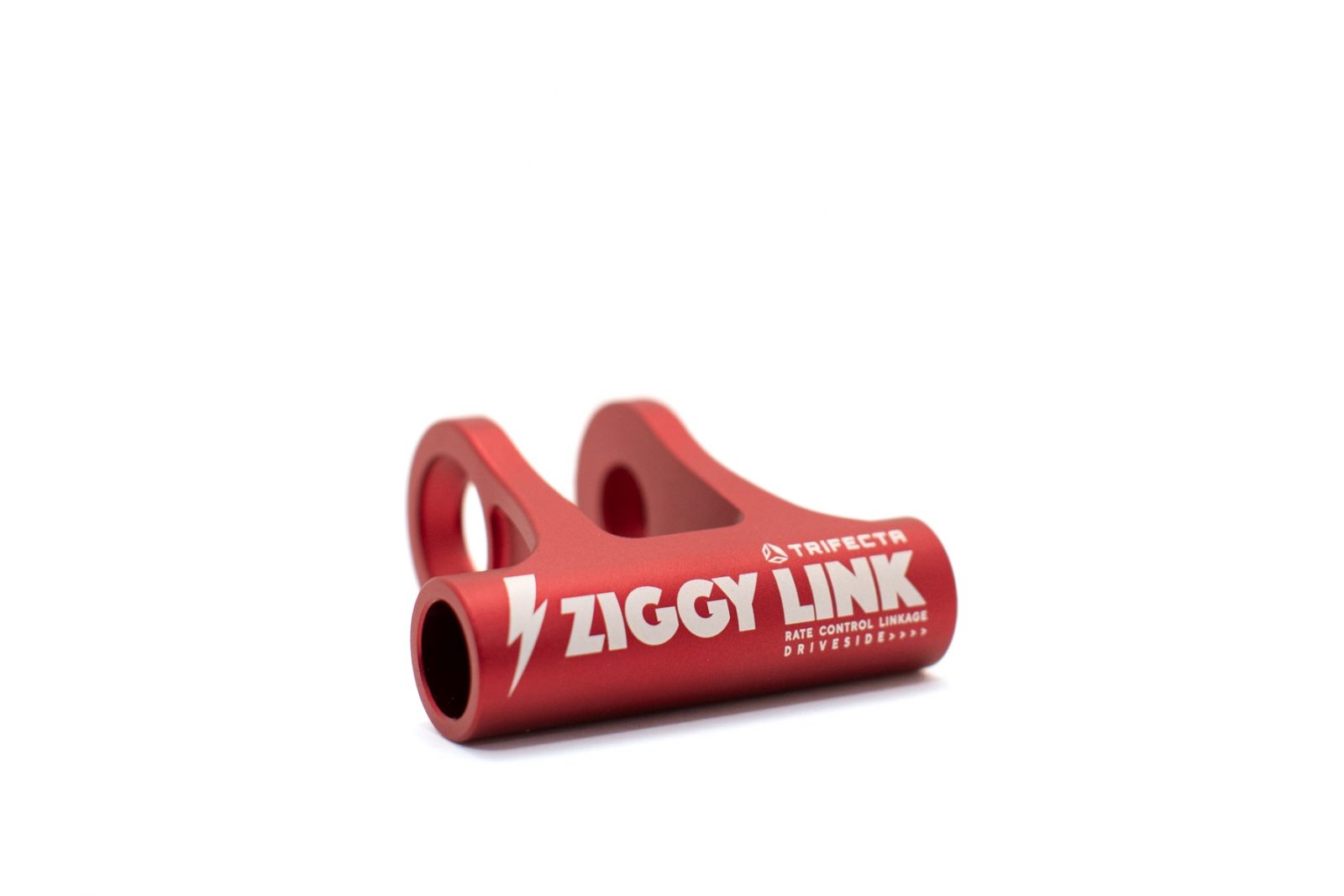 The Ziggy Link will be launching with added stardust and a lick of red anodizing to match that most recognizable of Kentucky Waterfalls worldwide by the third week of May from all authorized Forbidden dealers and online from forbiddenbike.com. 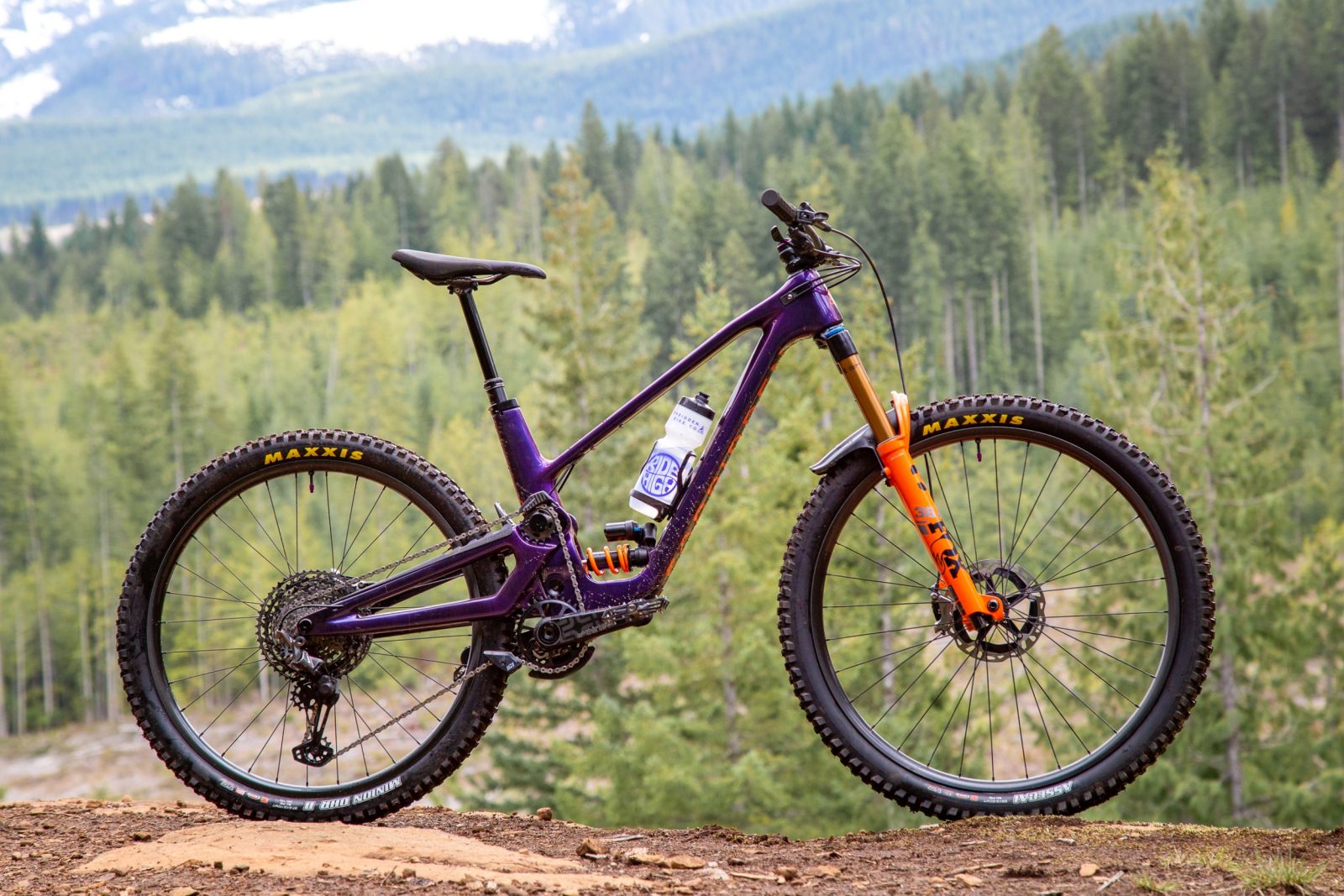 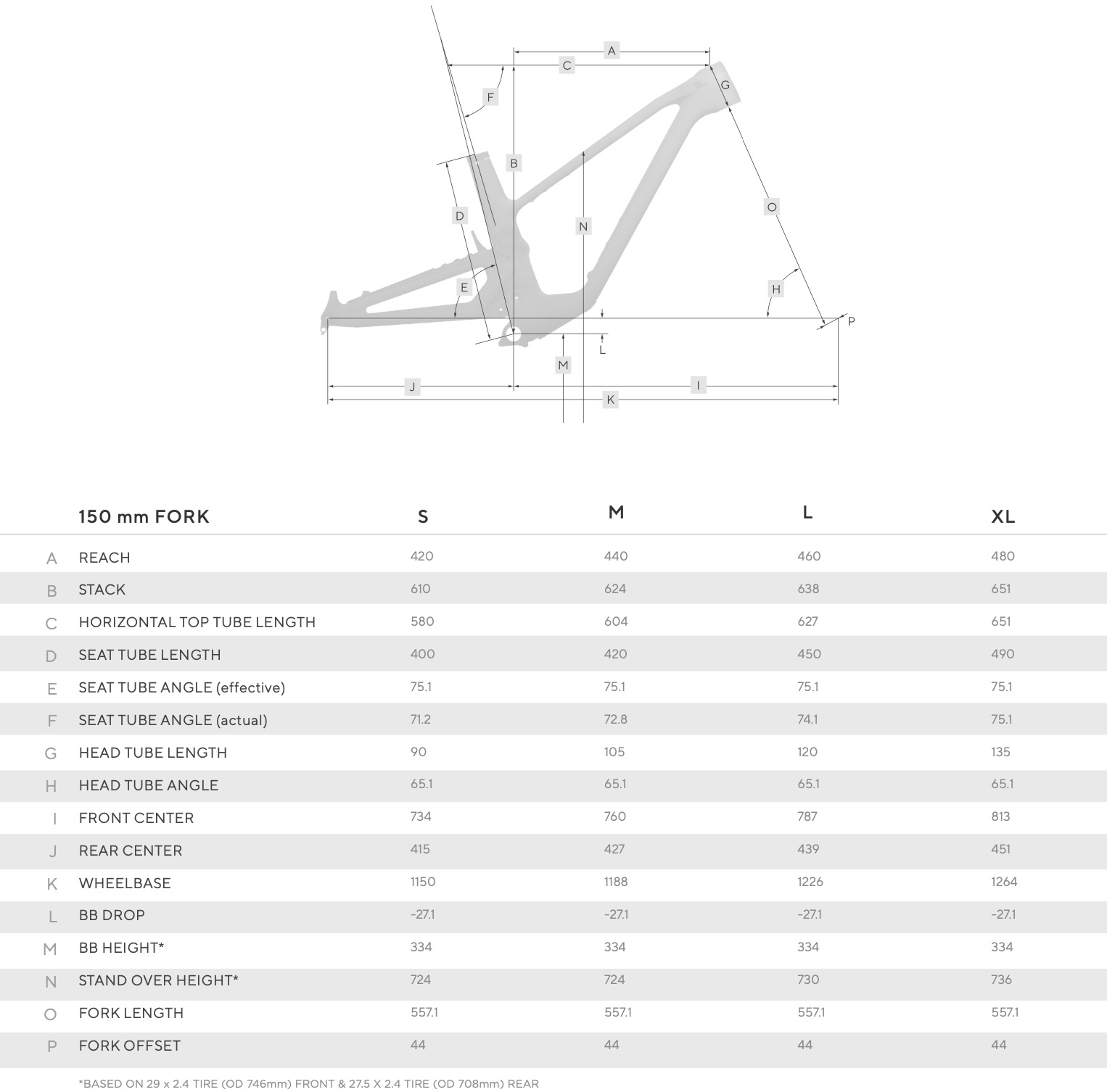 What tools are required to install the Ziggy Link?

Can a home mechanic install the Ziggy Link?

Yes, it’s a fairly straightforward job for a competent home mechanic and there are no bearings in the lower link, but due to the nature of a suspension linkage, it is imperative that torque settings are adhered to. We, therefore, recommend that work should not be attempted without a torque wrench and the knowledge to use it according- ly. For a professional shop mechanic, this is a quick and simple job and if you’re friends with your local Forbidden dealer, perhaps buy them some beers (or cookies) and they might do it for you.

Categorically no and doing so will void your warranty.

Does the Ziggy Link change the Druid’s geometry?

We have offset any changes to the kinematics but the geometry is marginally lower and slacker.