Last week we got a special opportunity to link up with Geoff Kabush for a couple of laps in the Santa Cruz area. While Geoff lives in BC at the moment, he’s been staying in the East Bay of San Francisco. He made the drive a couple hours south to pick up his new trail weapon that was being decked out at Fox Racing Shox, just a few minutes from our house. 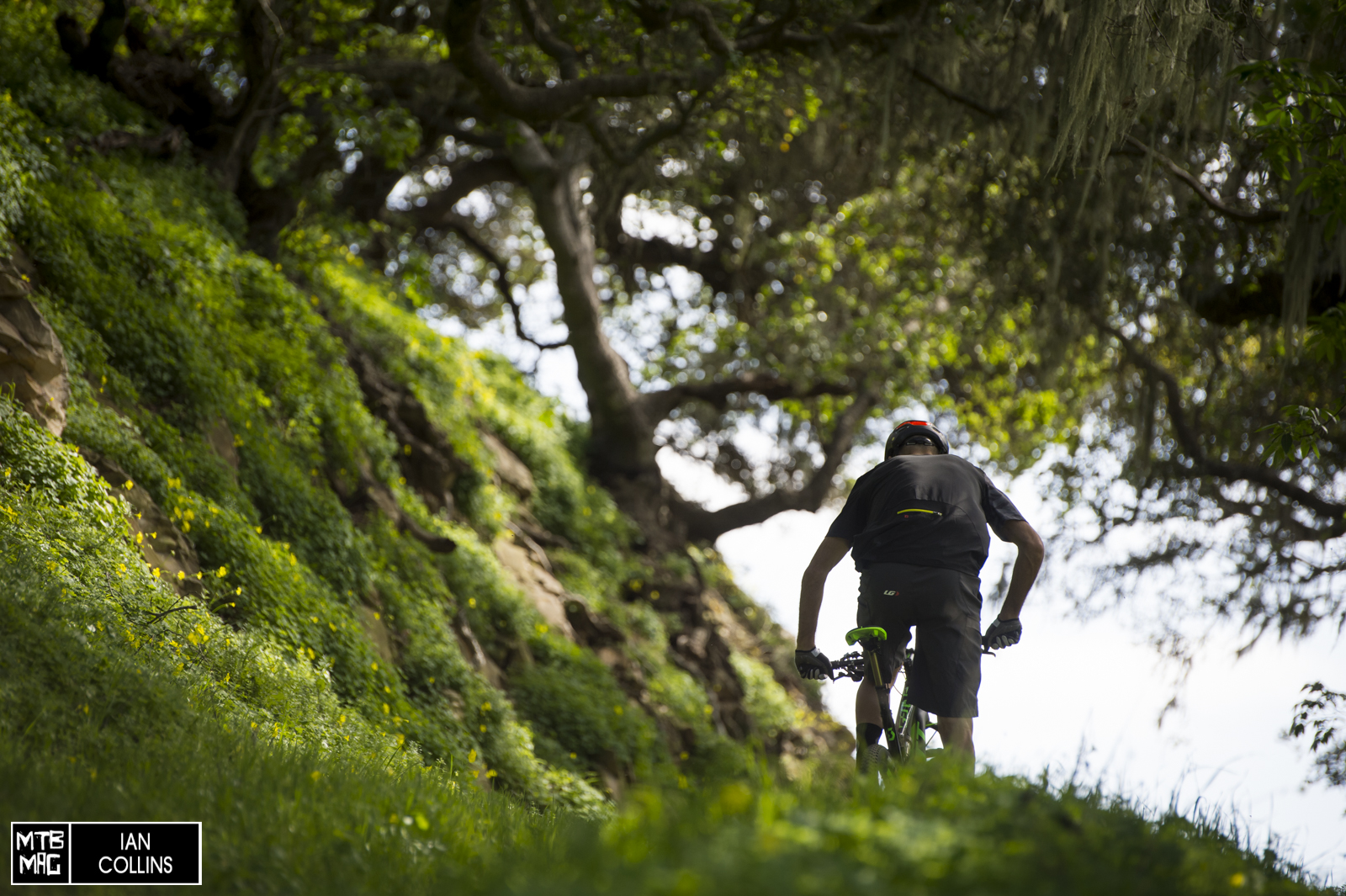 Welcome to the West Side. A bit more sun and greener foliage is always easy on the eyes. We took the short climb into Wilder Ranch. Less than a mile from the beach – not bad. 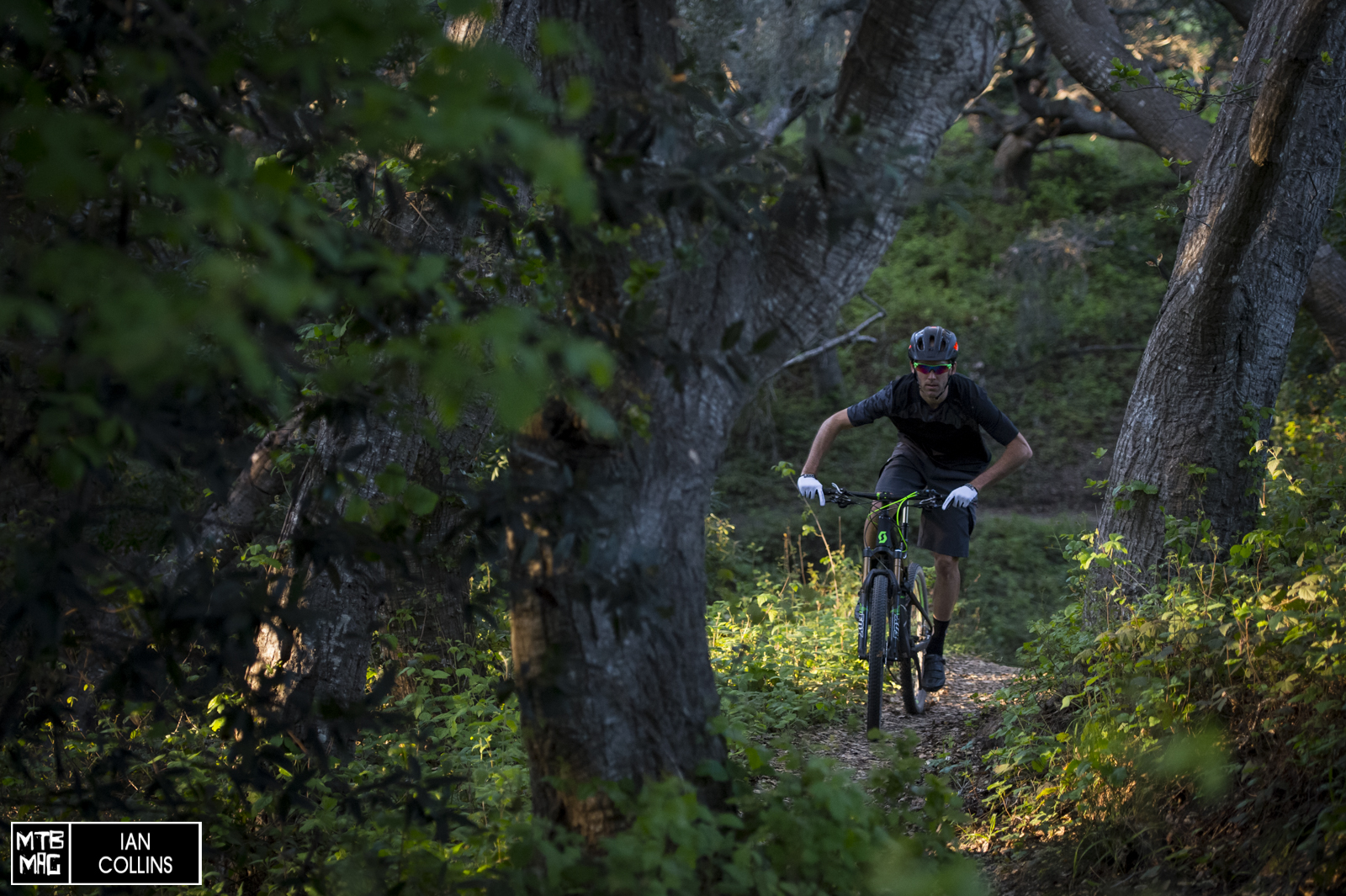 Although a great deal of Wilder is out in the open in rolling hills, occasionally it dips in and out of the woods for a bit. 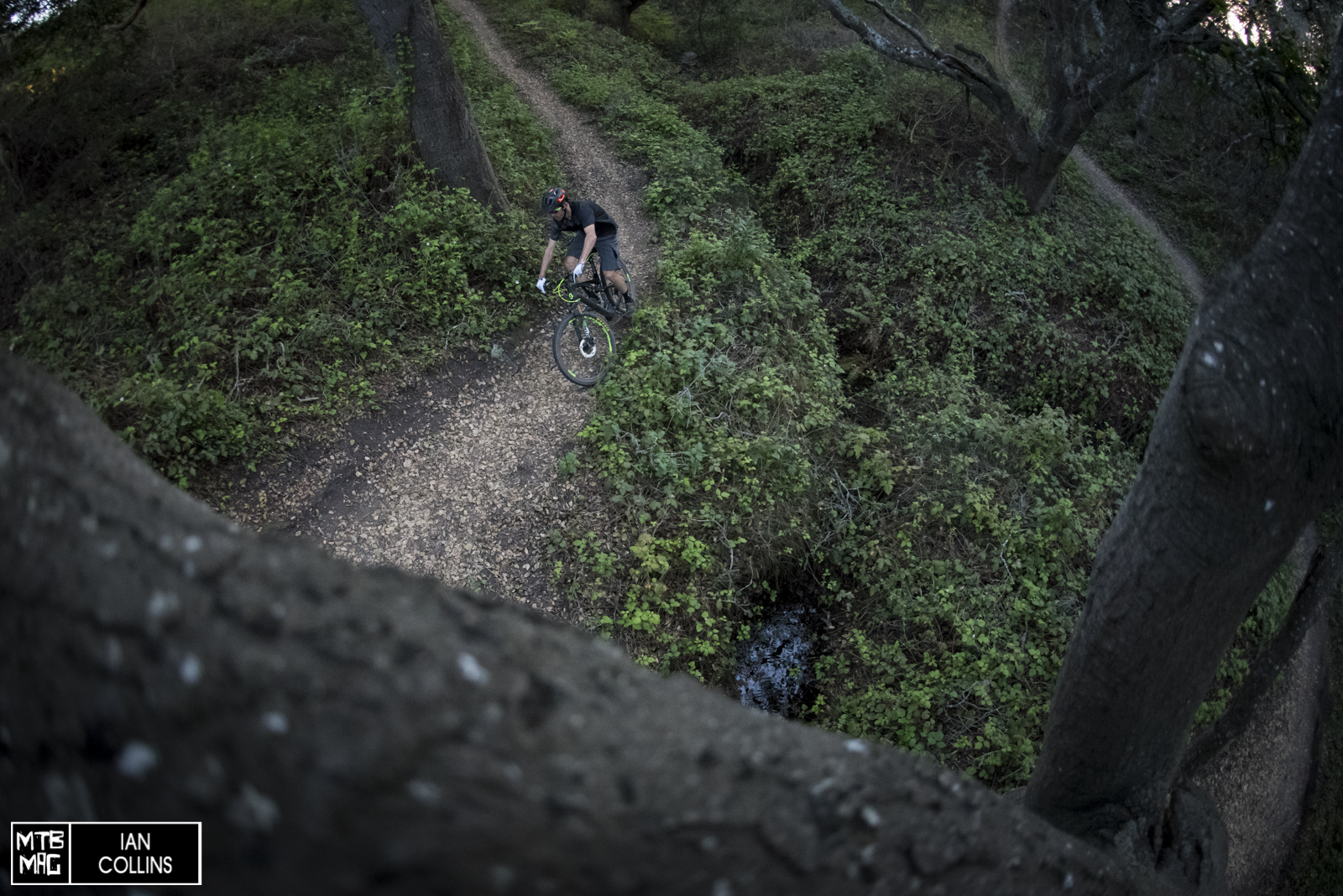 The foliage and dirt in the woods is top notch. 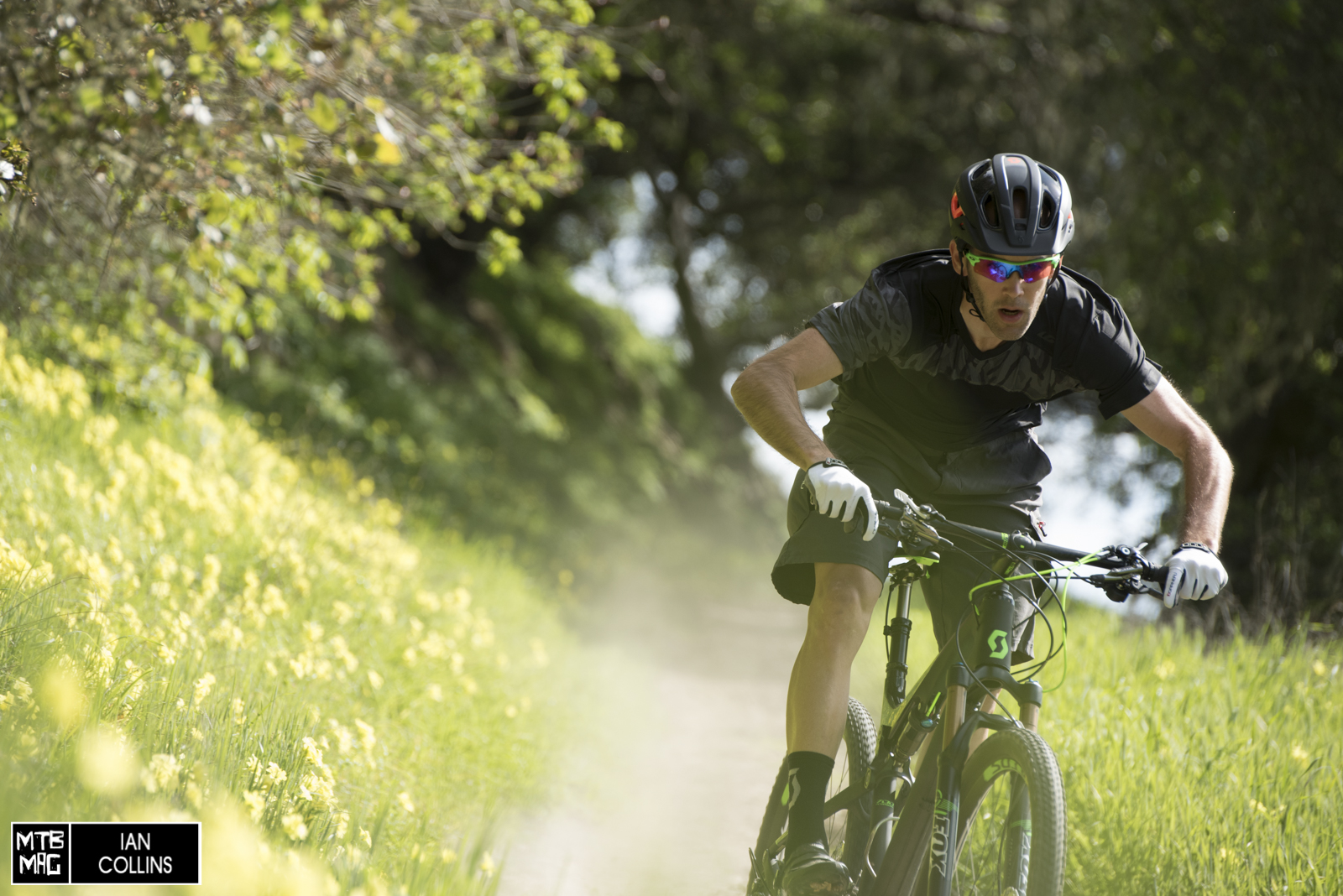 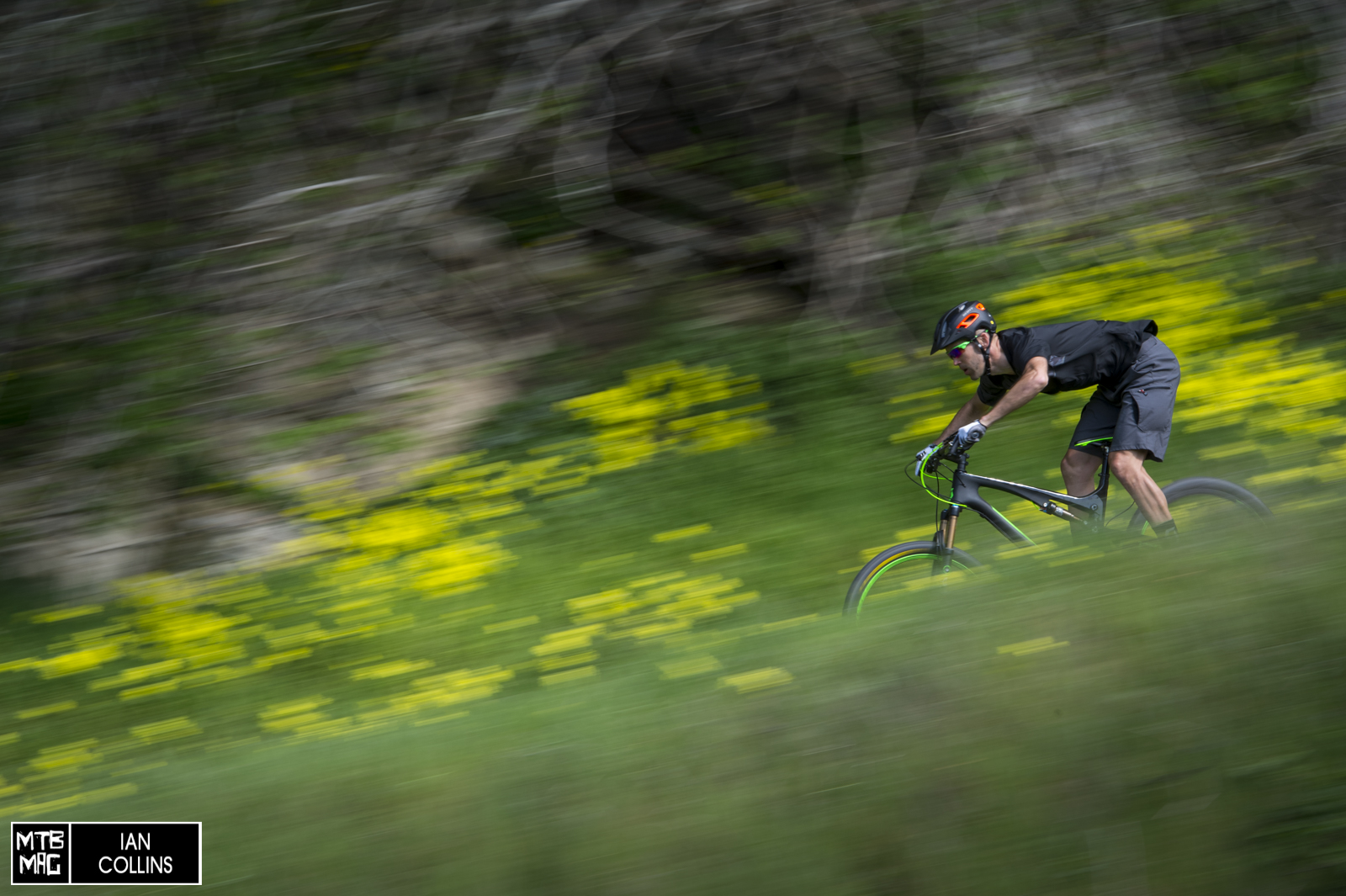 It’s not bad on the way out of the woods either. 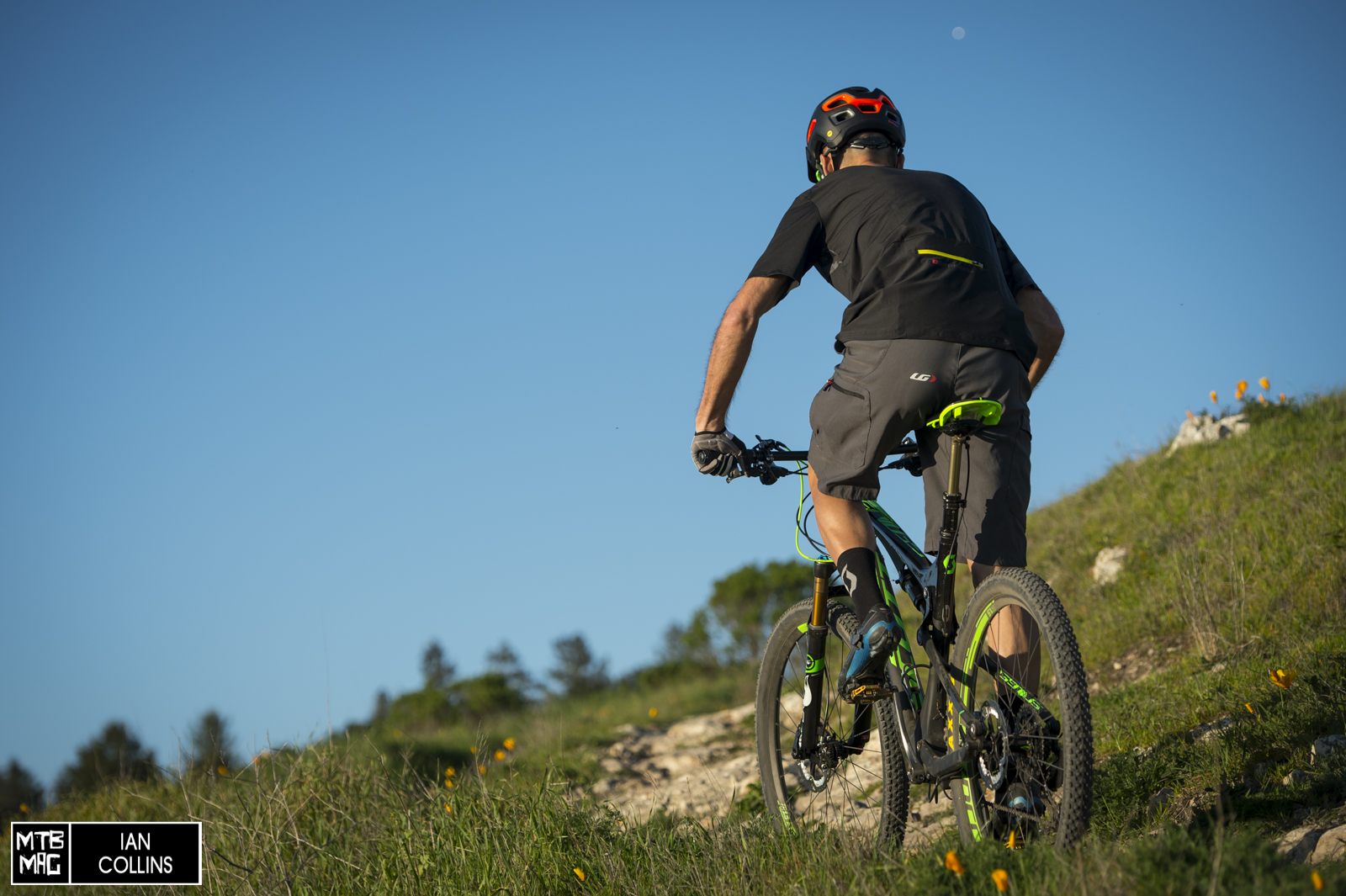 A jaunt up towards the top reveals one of the only “rocky sections” at Wilder. 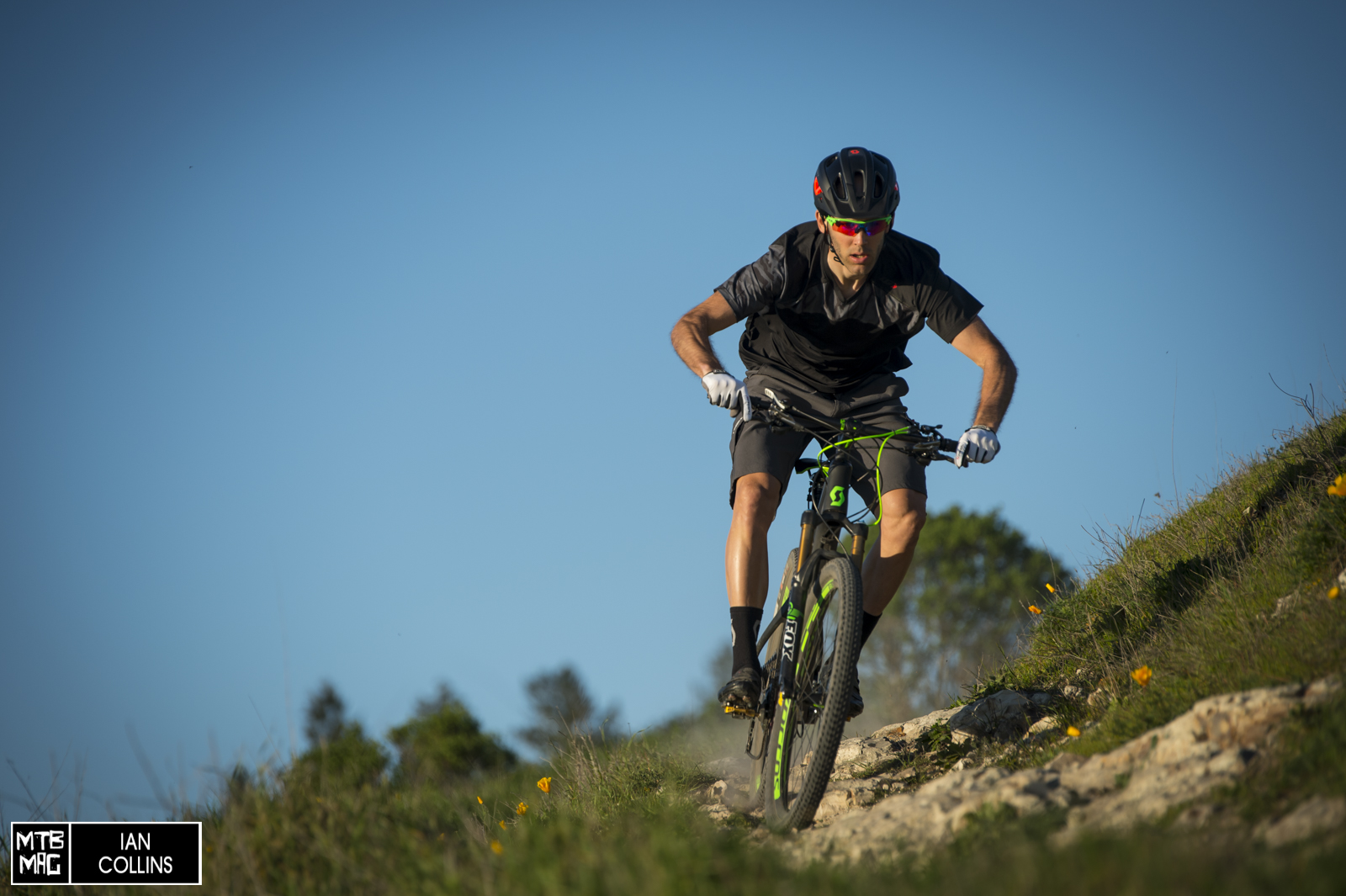 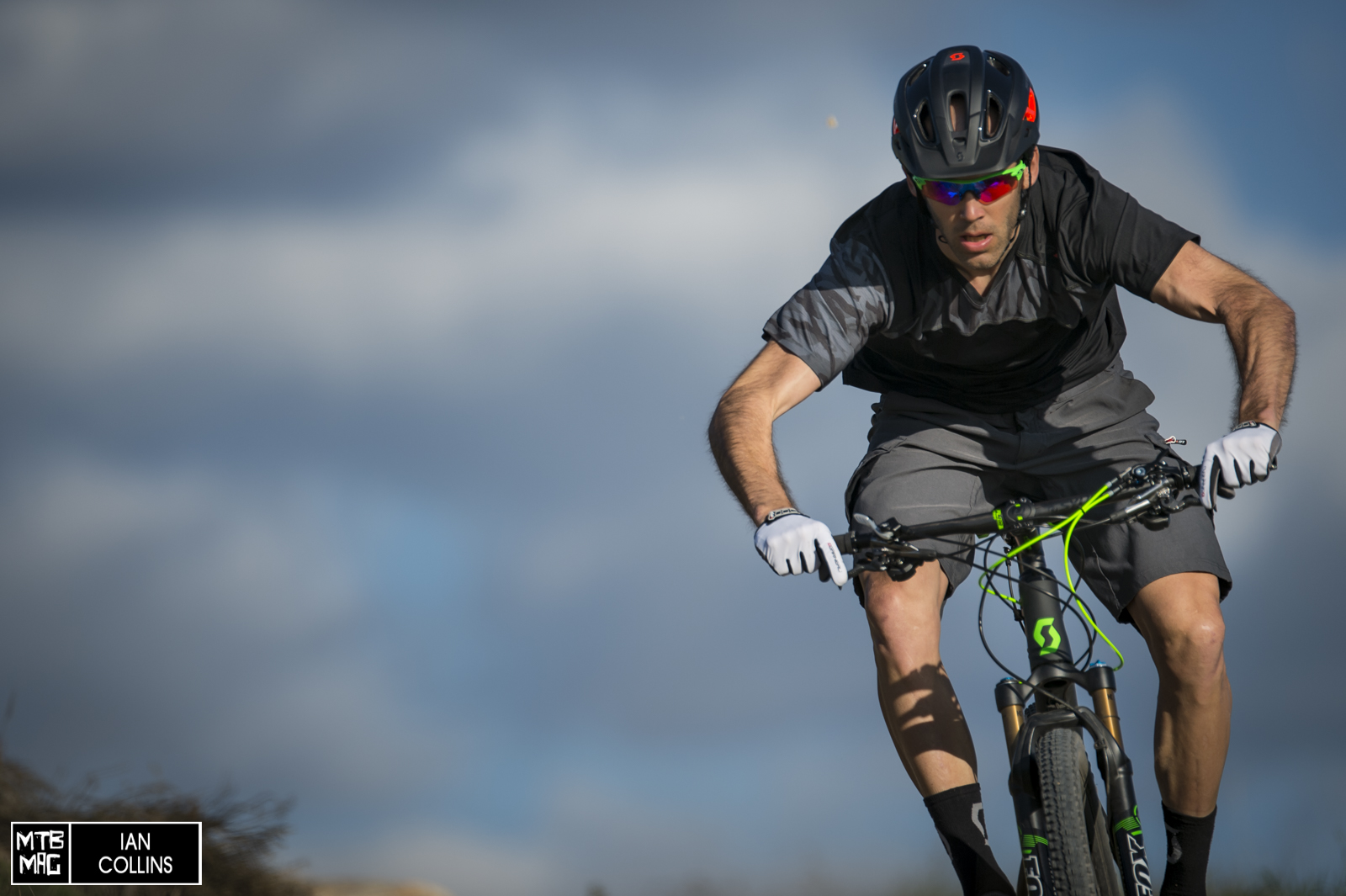 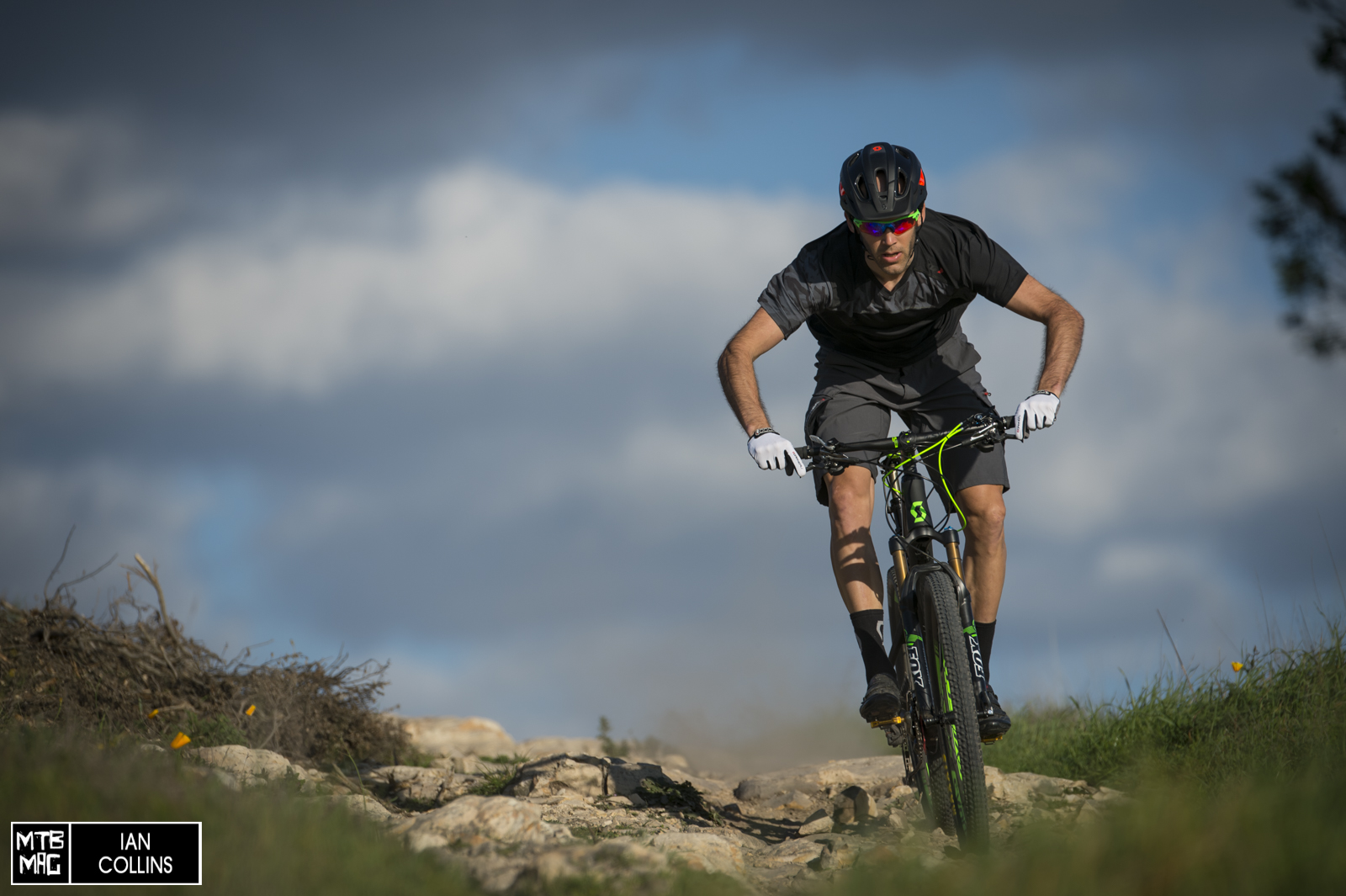 Plenty of fun, quite scenic, but not all that rocky. 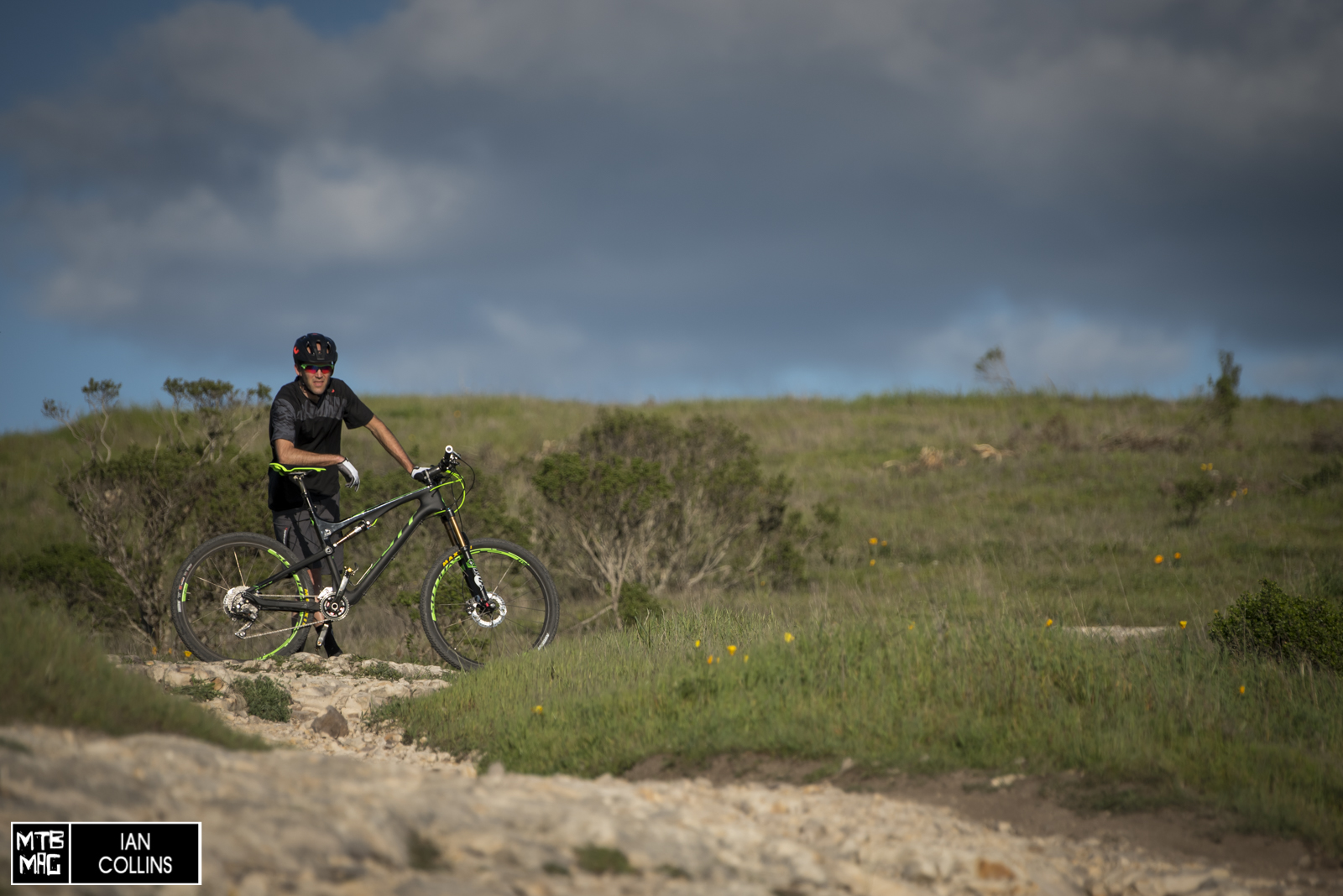 Even XC guys take a break once in a while. 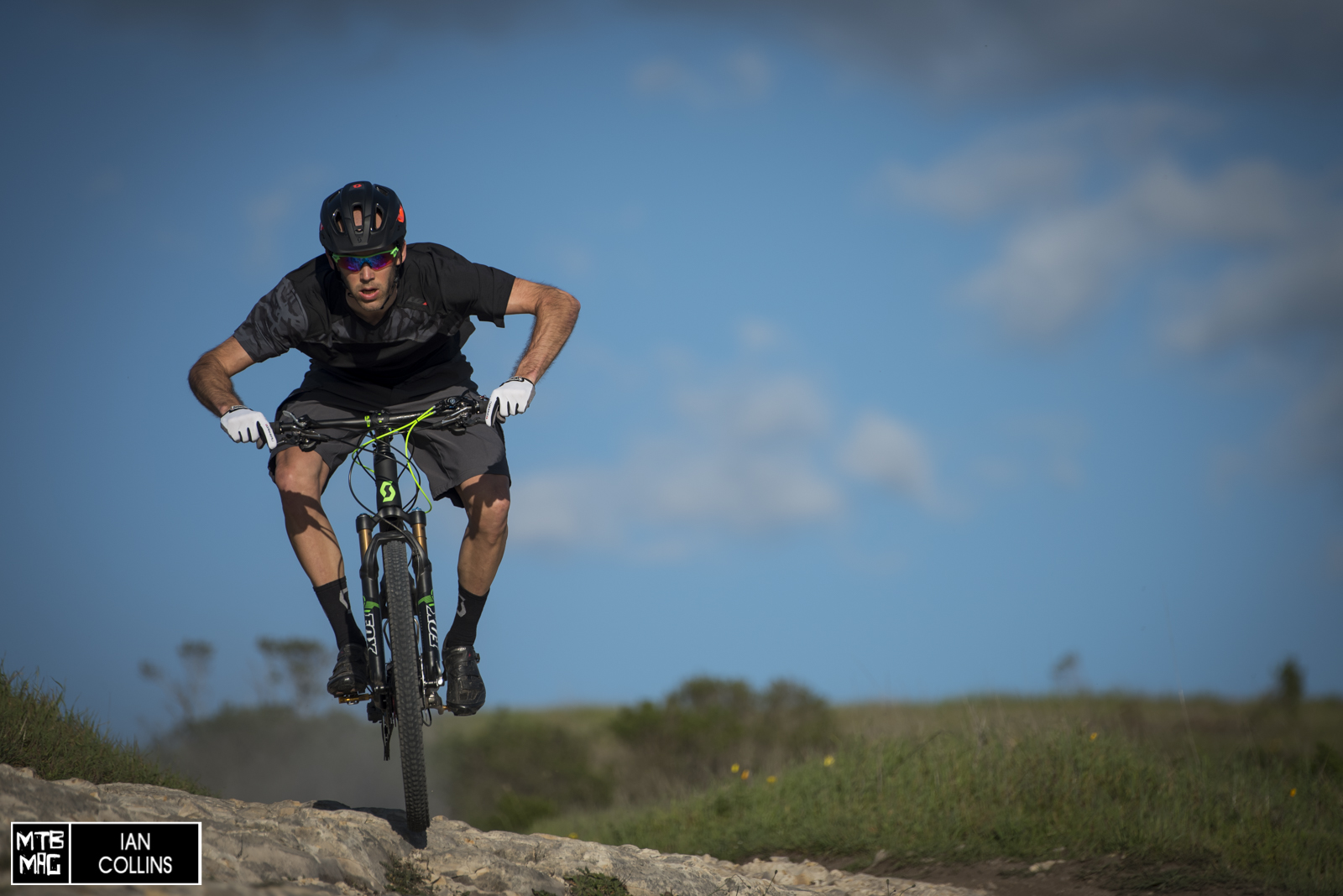 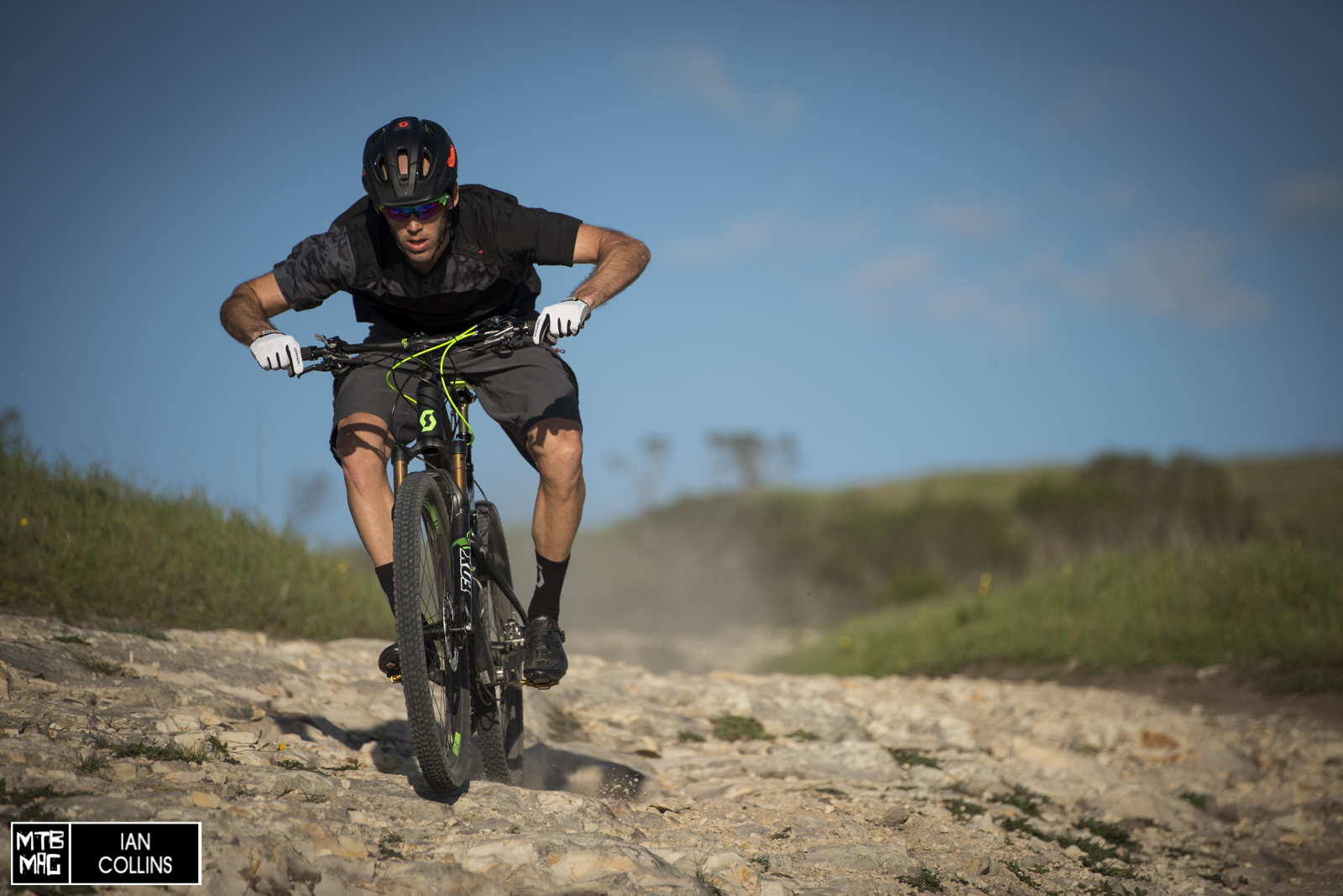 The last of Wilder Ranch. Off to the East side and into the Redwoods. 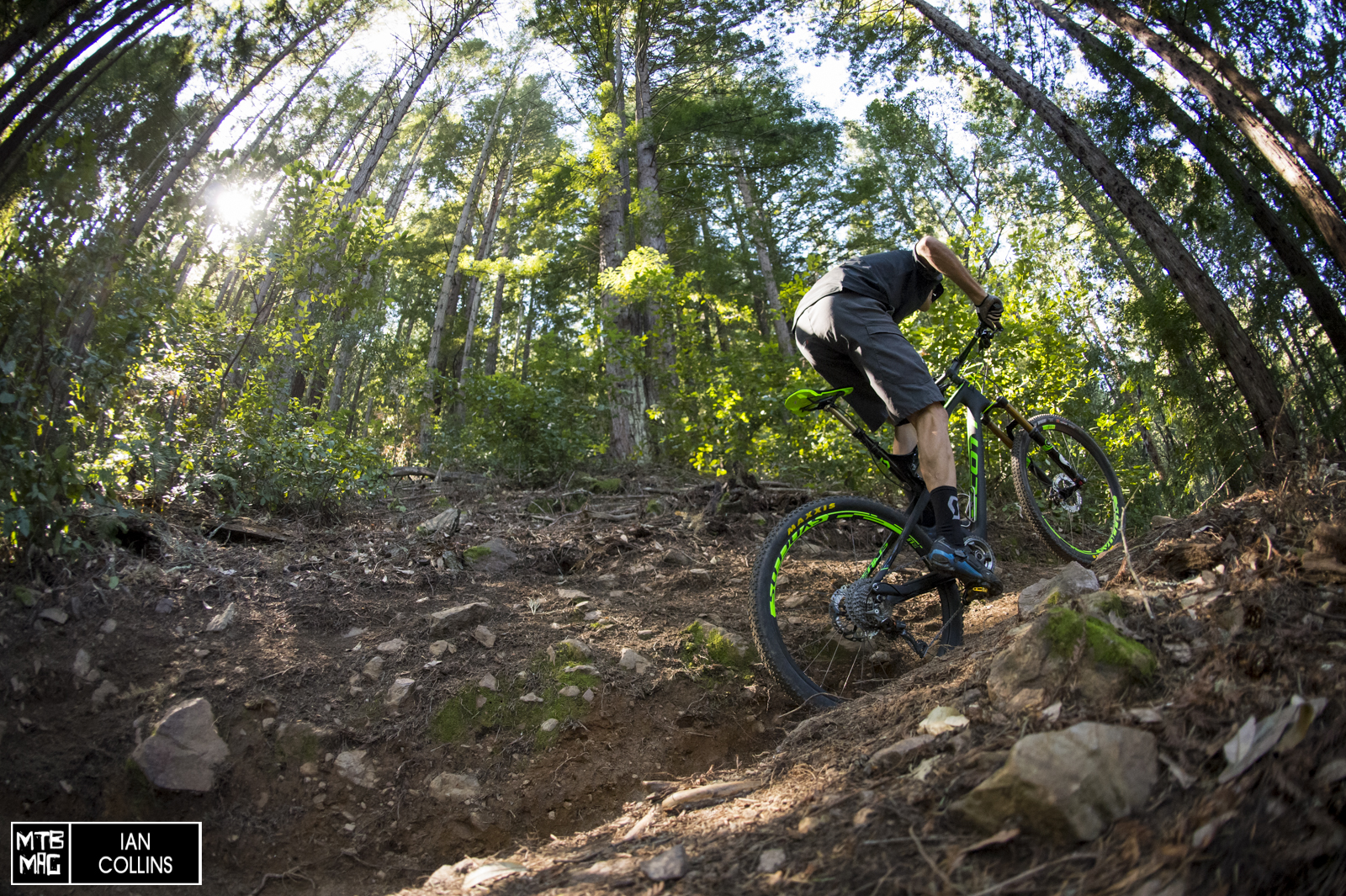 As you can see, only a mile away and the terrain changes drastically right away. Steeper climbs and taller trees. 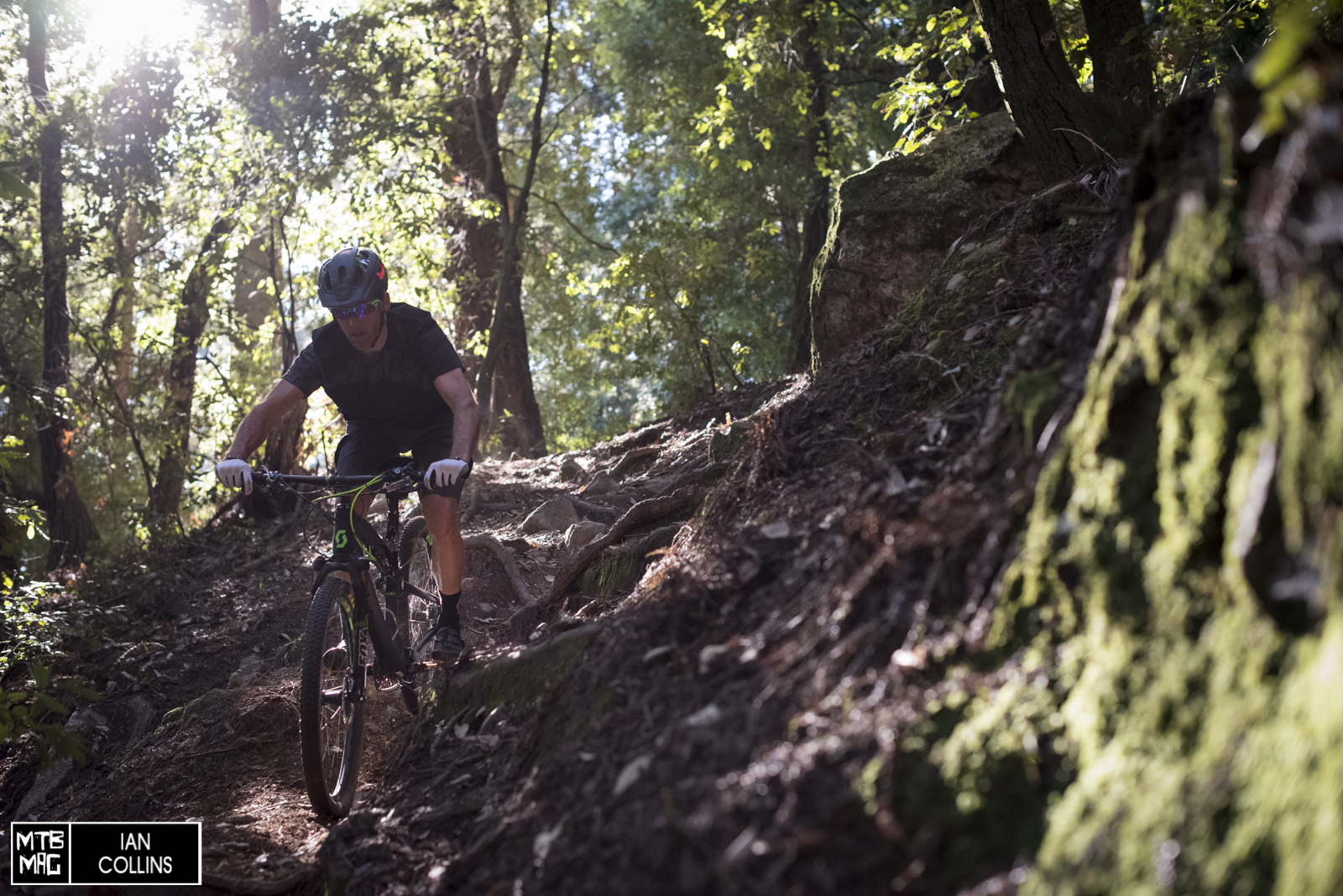 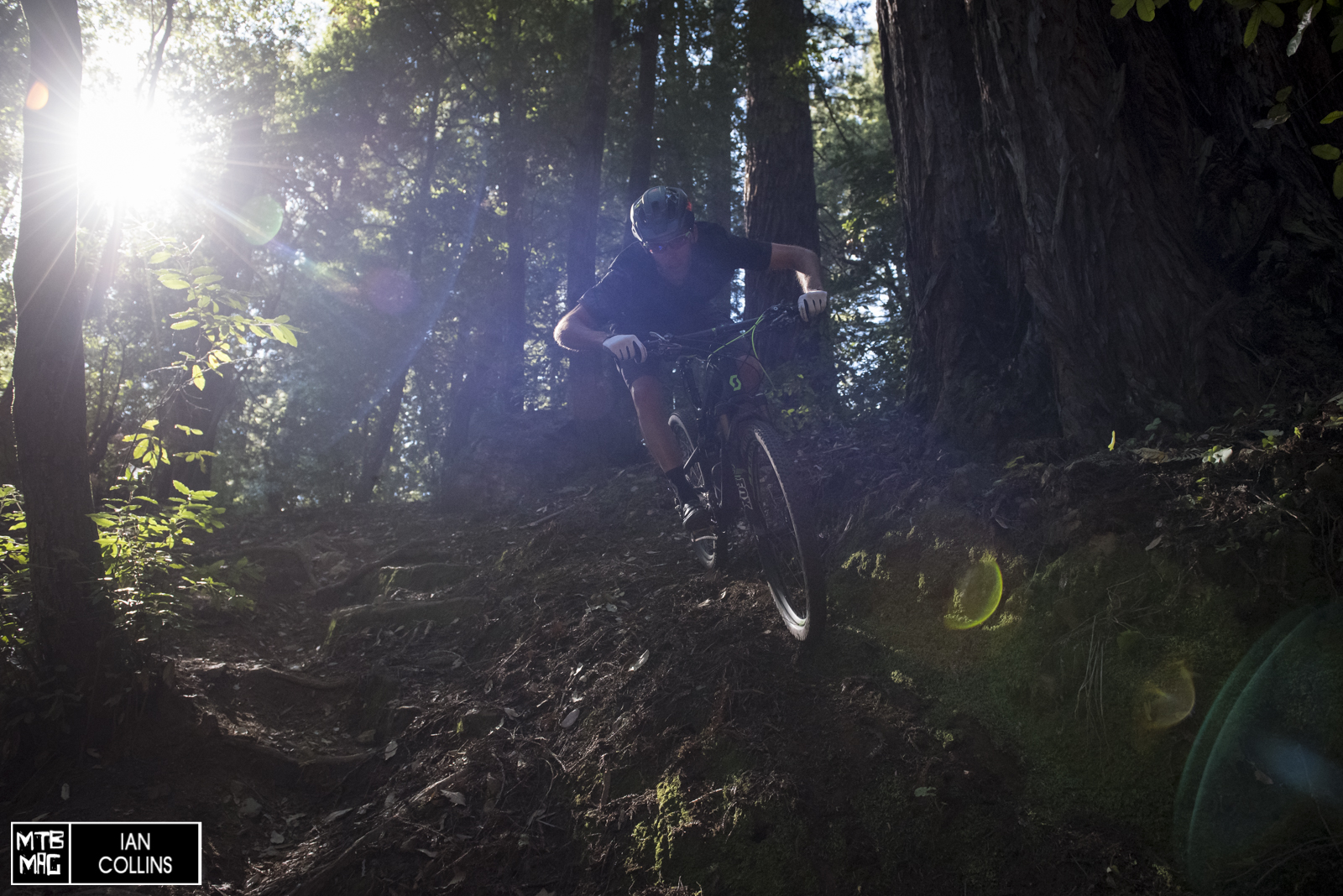 It’s much tougher to shoot in the woods but when you find nice patches of light it can have some cool effects. 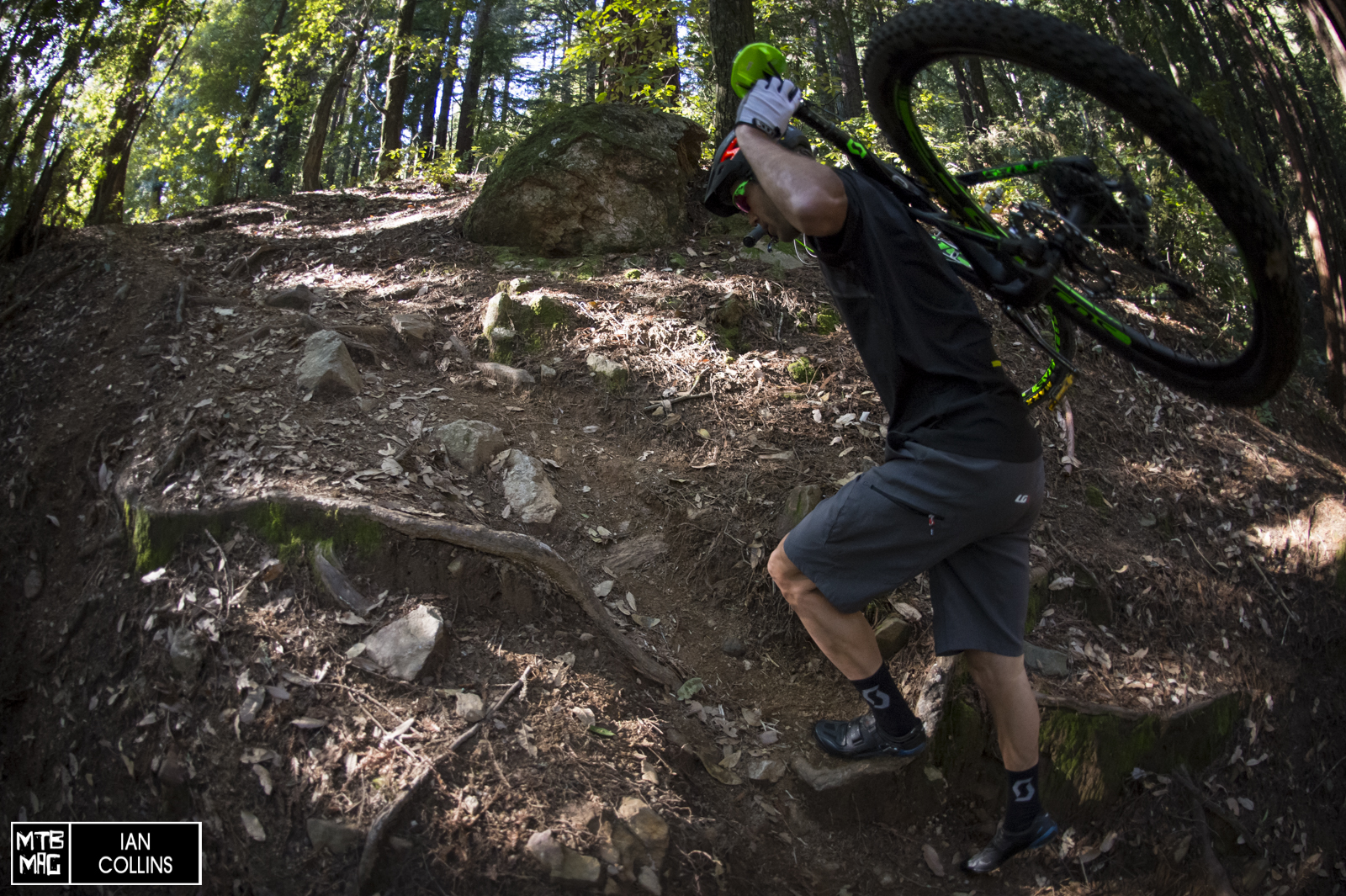 This sketchy high line might not look that gnarly but it was…Geoff nailed it here. Thanks for cruising out with us Geoff! You’re a legend.

[Video] One Lap with Lars Sternberg and Luke Strobel