[Gallery] Rampage Day Two – Down to the wire

[Gallery] Rampage Day Two – Down to the wire

Today was a tense one at Rampage but most riders likely left with mixed feelings of pressure and relief.  As the diggers finally put finishing touches on the most critical of sections, riders guinea pigged them accordingly in preparation for tomorrow’s big show…Make sure you tune in, but for now – enjoy the photos. Brandon Semenuk putting/taping his hand together so he can ride the aforementioned line. 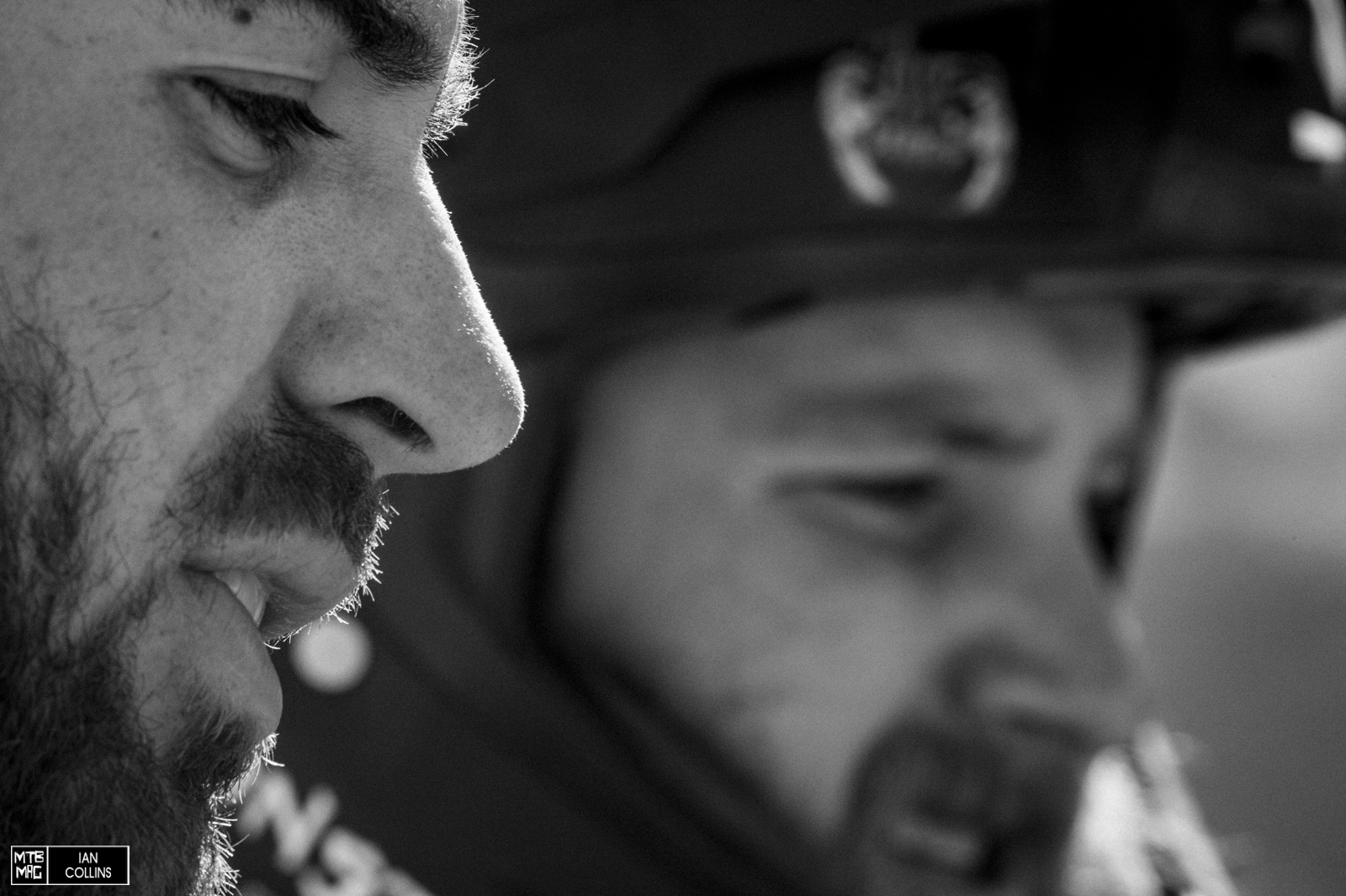 Sorge and Aggy – figuring out a tricky lip. 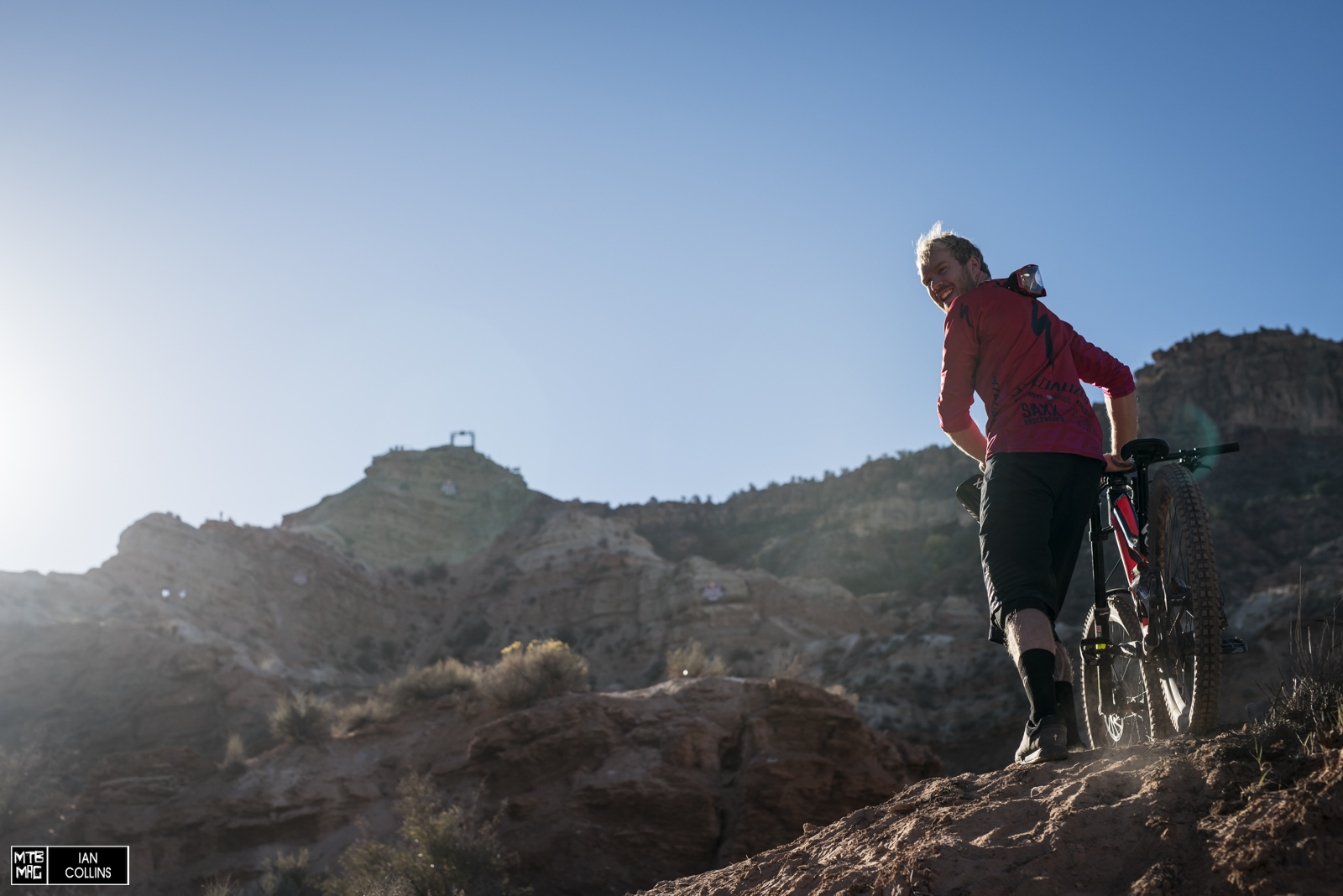 Norbs – getting up there. Zink greasing his mind bending drop at the top which he shares with Andreu. Antoine Bizet flipping a stepdown on the main ridge. Brendog in a world of pain. 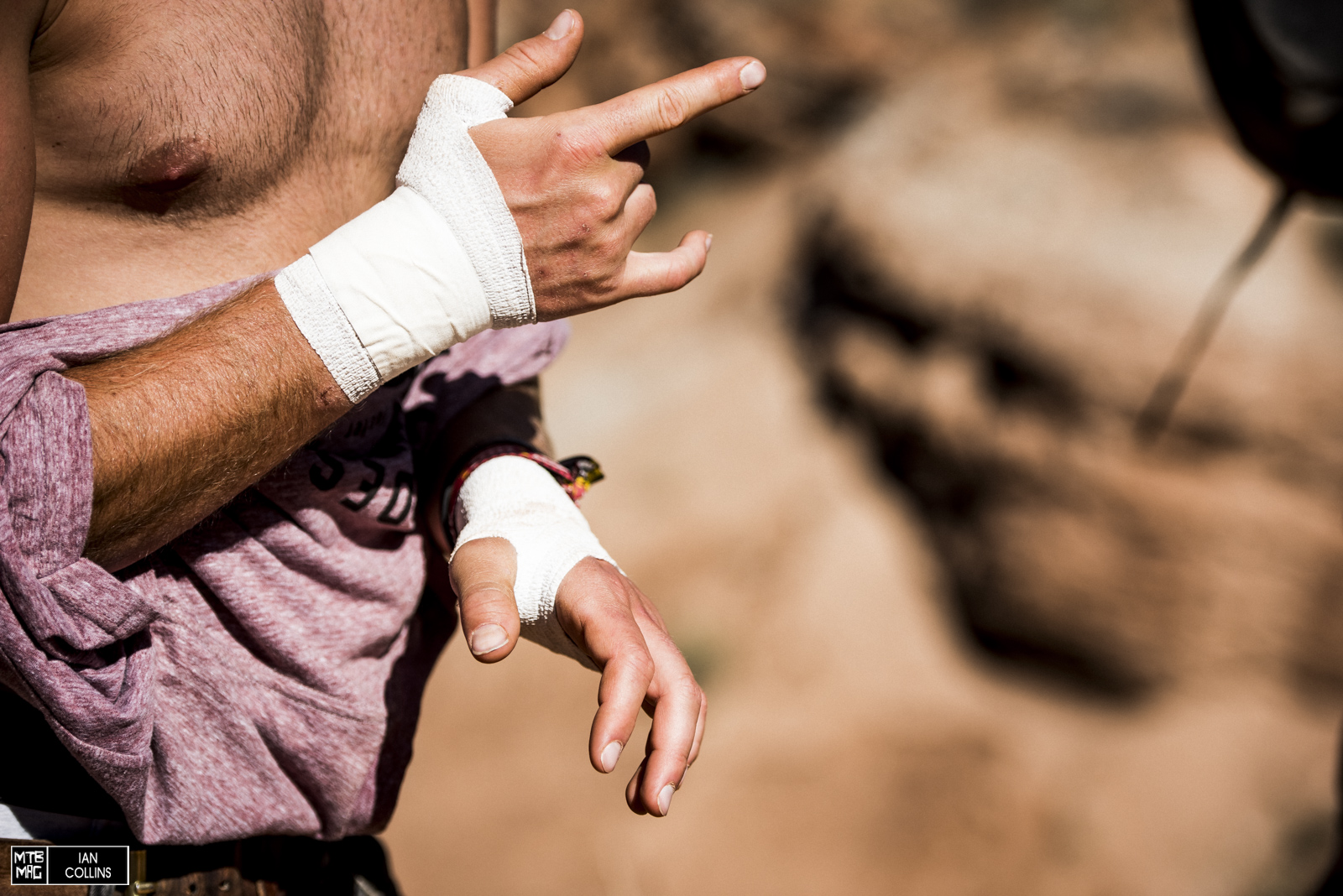 Two blown thumbs for ‘dog means he may be out tomorrow. 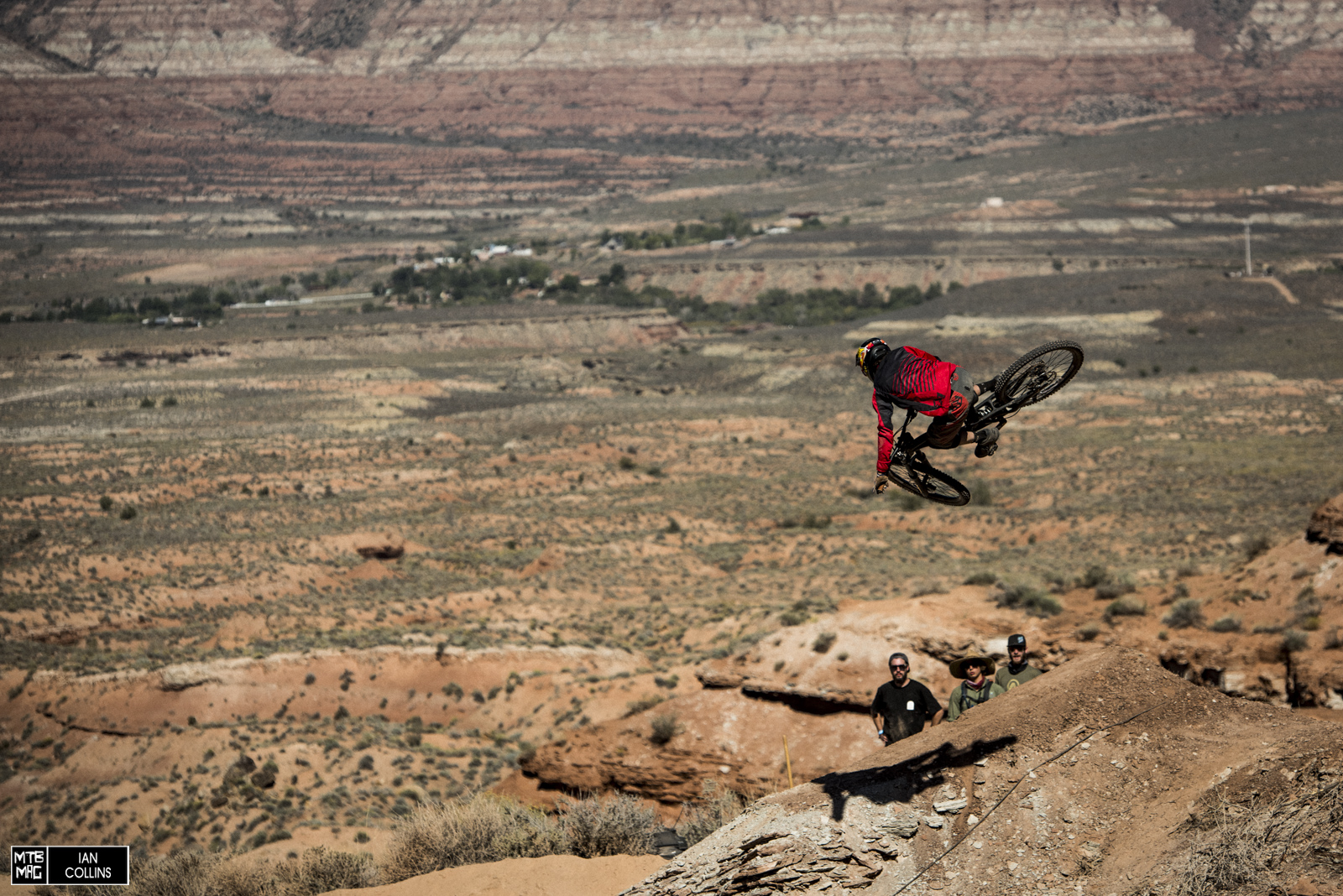 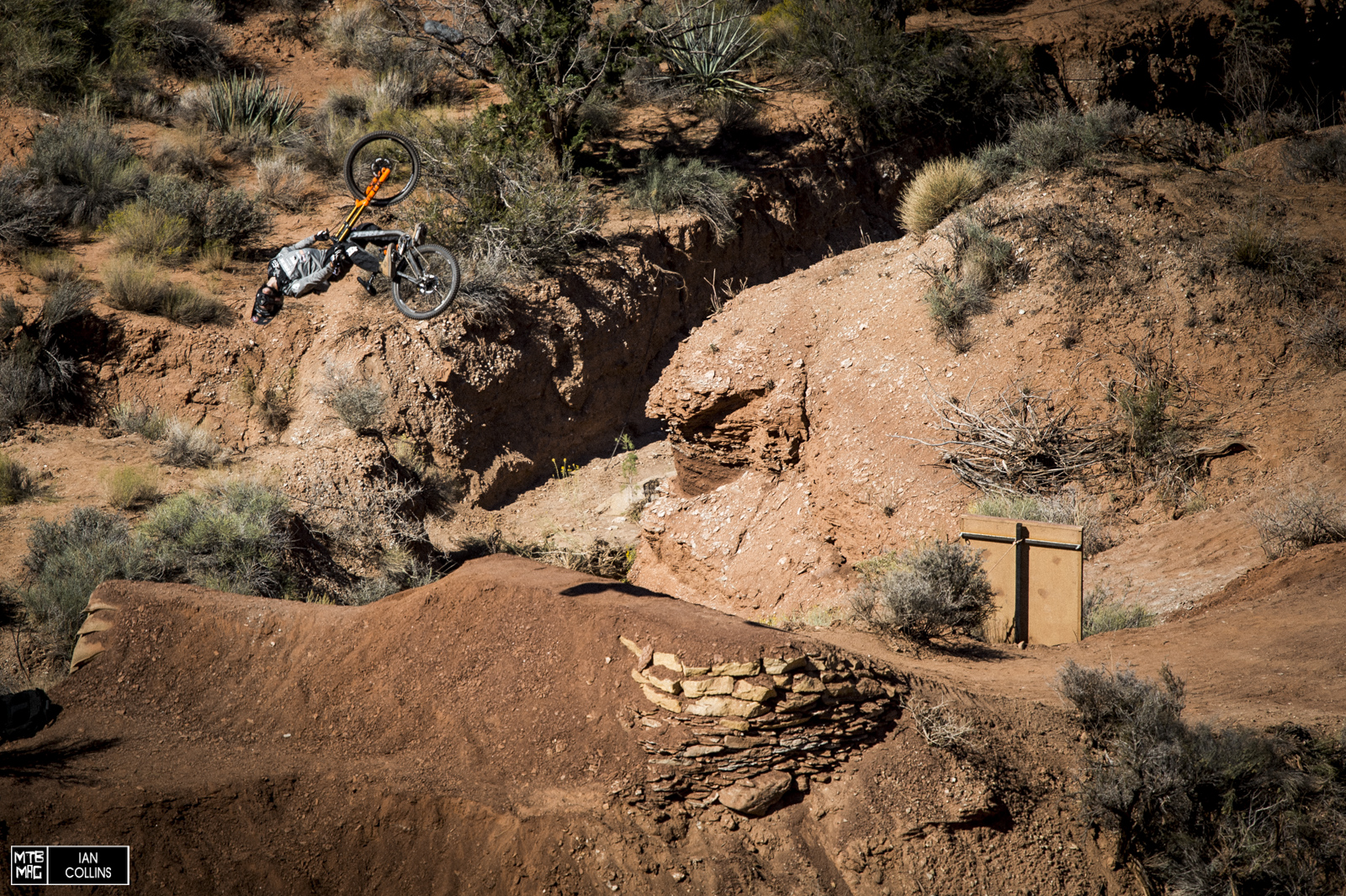 Brett Rheeder stomping his very first 720 on a DH bike. 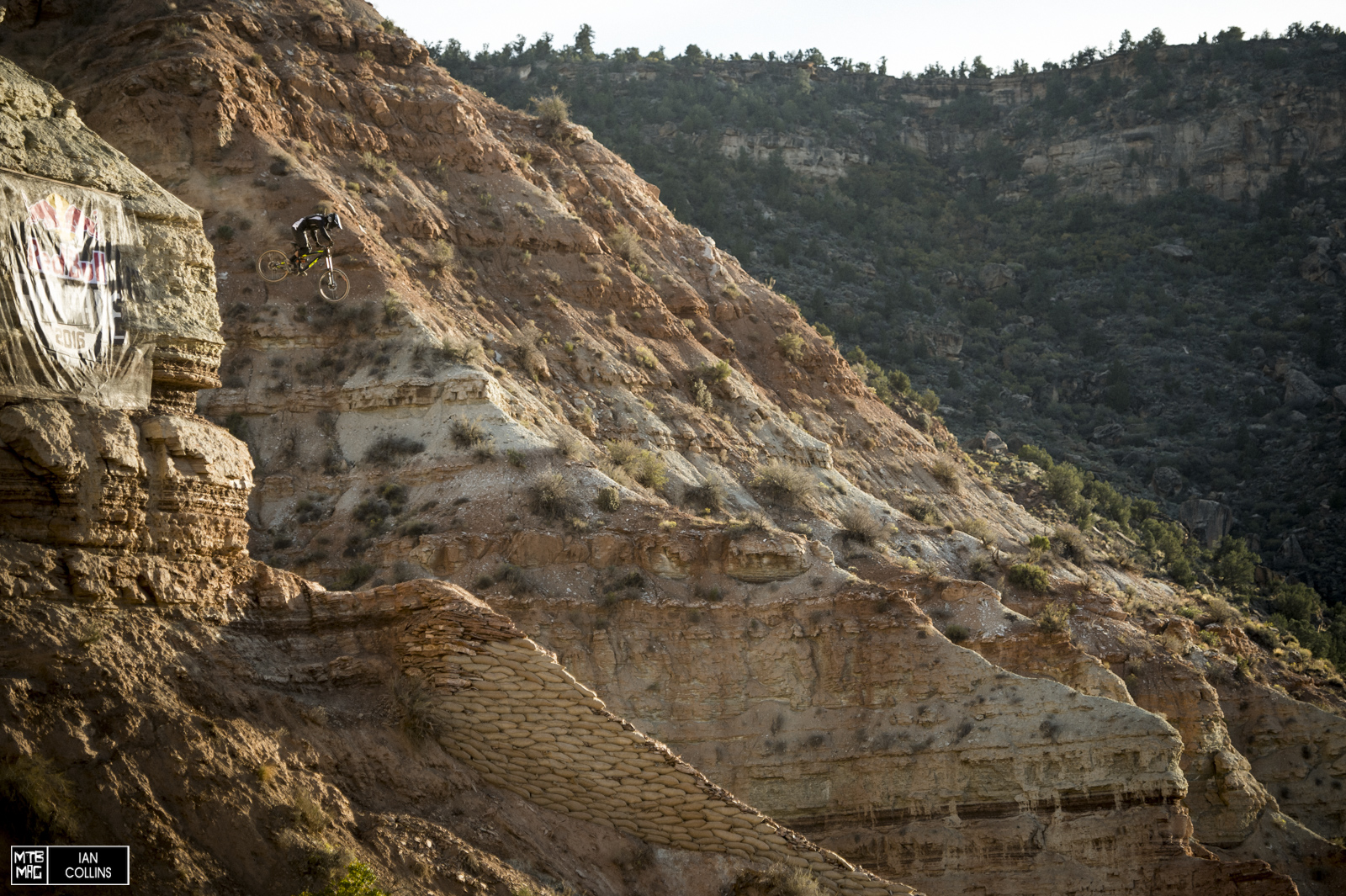 T-Mac pointing it into the great wall. Tommy G with a sick flatspin at the bottom of his line. He’s been looking pinned as well as throwing tricks. Speaking of pinned, Rheeder has been riding SO FAST> Carson Storch shares the same massively exposed drop as Claw and T-Mac. They’ve all been greasing it.

Can’t get enough of Aggy’s style.